How and Where to Watch Jujutsu Kaisen 0 Dubbed

Jujutsu Kaisen 0 has taken the world by storm. It was one of the most successful movies of 2021. The movie was a prequel to the first season of the anime. Jujutsu Kaisen was a box office hit proving anime movies have finally become mainstream. 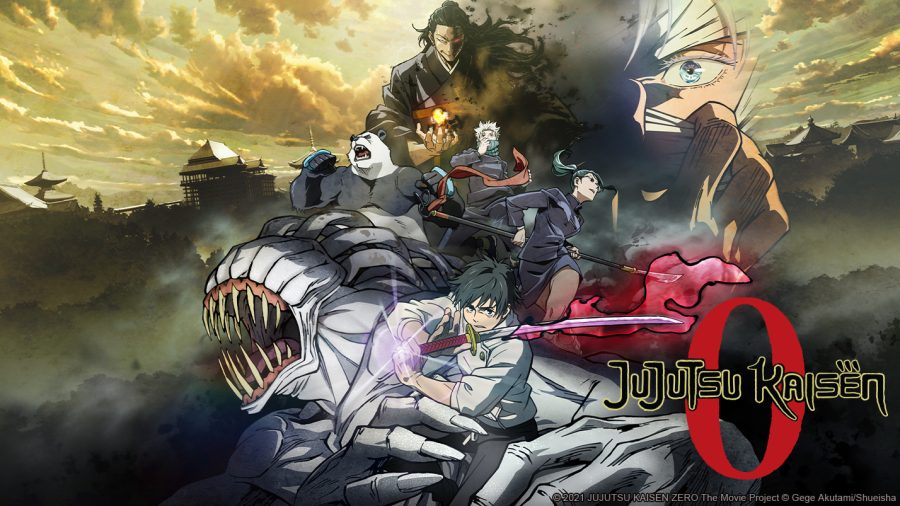 Where Can You Watch Jujutsu Kaisen 0 Dubbed

The movie is available to stream on various platforms in Japanese with English Subtitles. Jujutsu Kiasen 0 is available in English (Dub) on Crunchyroll. Fans can watch the movie with subtitles on Amazon Prime.

The movie finally revealed things about Yuta. Yuta has been mentioned a couple of times in the first season. That left fans wondering about the character.

Yuta Okkotsu is a timid young boy who is often bullied in school. However, accidents occur to those who bully him. Yuta has access to a cursed spirit Rika Orimoto. Rita hurts those who hurt Yuta. 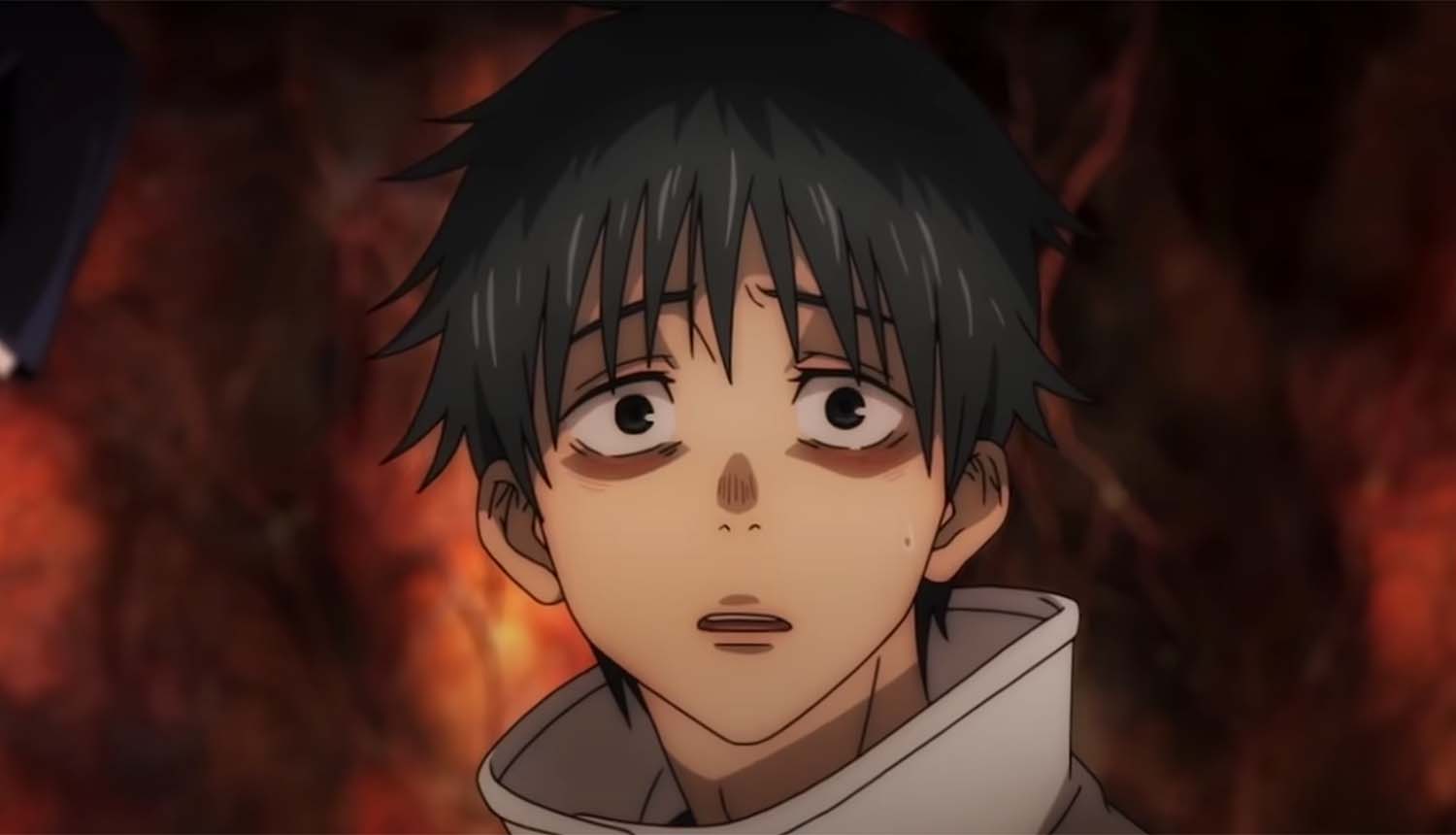 The origin of the curse is connected to his childhood. Yuta and Rika loved each other, but when Rika died in an accident. She attached herself to Yuta as a cursed spirit. Rika is the second strongest special Grade curse.

Gojo Satoru is informed about this boy and his unique problem. Gojo meets Yuta and offers to teach him to use it for a good cause. After this, Yuta is admitted to Jujutsu High. He joins Toga, Panda, and Maki’s classes.

Yuta struggles to utilize Rika’s power properly. Eventually, after training and going on a few missions. He gets the hang of it. Geto Suguru is a sorcerer who wants to kill everyone who cannot use curse energy. Yuta catches his attention. Geto wants to use Rika for her massive curse energy. Geto and Gojo were best friends in Jujutsu high before they parted ways. Yuta and his classmates will be able to put an end to his nefarious plan. The story follows Rika’s curse energy and Yuta’s past. Geto is one of the main antagonists of the first season. Jujutsu Kaisen 0 movie gives us a little glimpse into his and Gojo’s relationship. The movie shows that Yuta defeats Geto in an all-out attack. Geto is gravely injured and unable to move. Gojo finds him and decides to kill him. However, in the series’ first season, Geto is seen as the main antagonist. 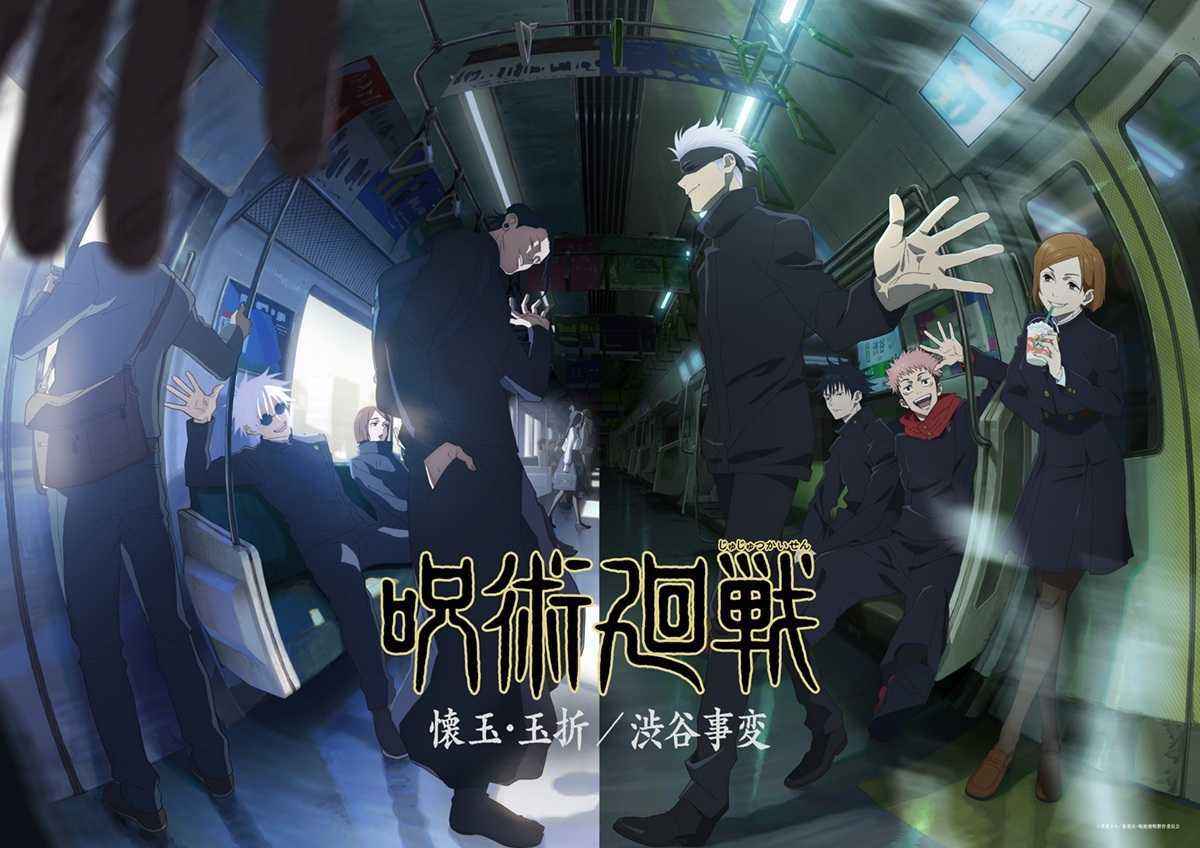 Fans will further get to know if Gojo killed him or what might be the reason that Geto is still alive. The new season will release in July 2023. No exact date has been confirmed yet. The series has released a teaser, which will further tell us about Geto and Gojo and will continue the arc from the first season.