Jared Leto is back to being single! Not long ago, a source told Entertainment Tonight, that the House of Gucci star and Russian model Valery Kaufman have pulled the plug on their relationship.

Keep scrolling further to learn more about the whirlwind romance of the Hollywood actor Jared Leto and fashion model Valery Kaufman and the reason behind their split. Jared Leto and Valery Kaufman have called it quits

The Morbius star and model Valery Kaufman have broken up. Recently, a source confirmed the news of their split to Entertainment Tonight. The source told the media outlet, “Jared Leto and Valery Kaufman broke up.”

The close source also went on to say that Jared Leto has been back on the dating market since his split from Valery Kaufman. The source further added, “He is single and has been dating around.” 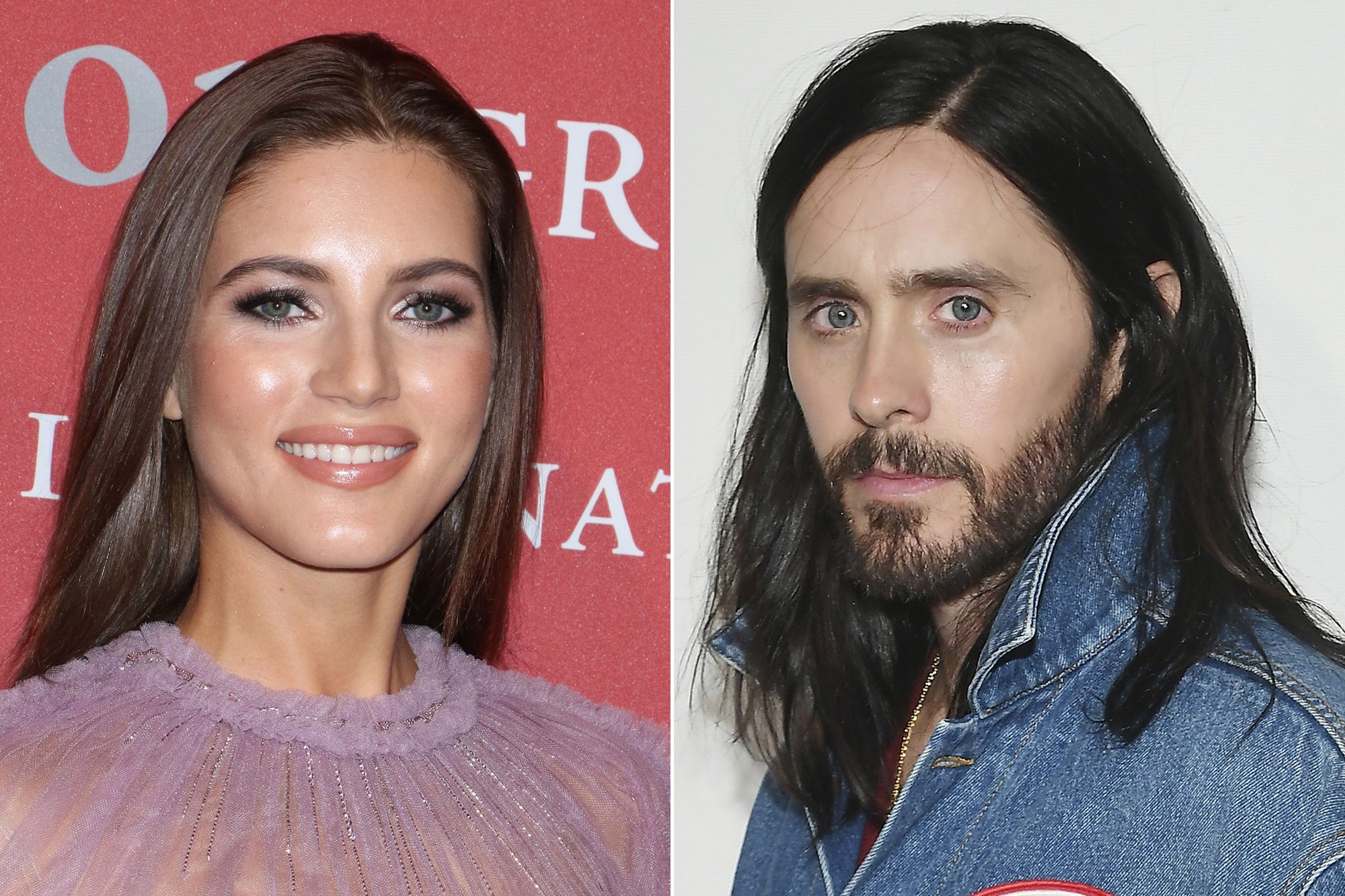 When did Jared Leto and Valery Kaufman spark romance rumors?

For those of you who are unaware, let us tell you Jared Leto and Valery Kaufman were first romantically linked to each other in the year 2015. The pair kept their romance away from the flashing cameras.

Over the last couple of years, Jared and Valery have been spotted out and about in public together in New York City, Los Angeles, and many other places. During the course of their relationship, neither Jared nor Valery confirmed their romance. 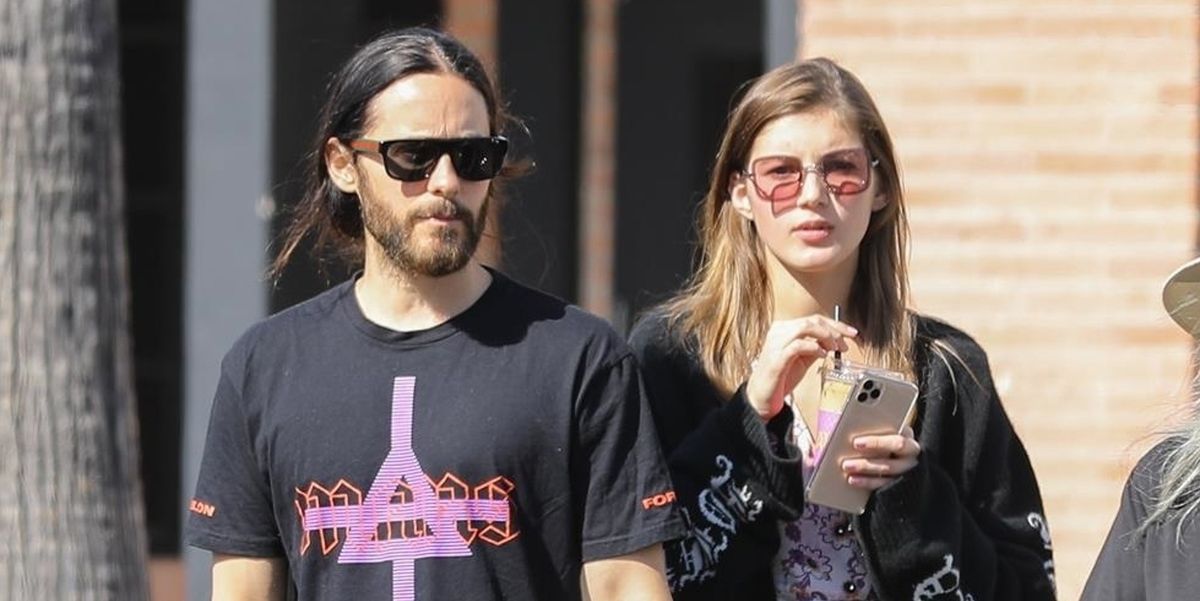 During a 2016 interview with Rolling Stone, the Oscar-winning actor spilled the beans on his personal life. At that point, he said, “You know what I have learned about women? I know absolutely nothing about women.”

The Dallas Buyers Club actor went on to say that he still isn’t sure if he will ever get married. He further added, “It’s just how things are. I don’t think there’s a definitive decision that I’ve made.”

When Jared was asked about having children some day in the future, he jokingly responded that he may already have a kid out there somewhere. He continued, “You never know.”

Earlier this year, Valery seemingly confirmed she was in a new relationship

In May, Kaufman confirmed that she was in a new relationship with a mystery man. At that time, she posted two pictures of herself with her new beau from their vacation to Saint- Tropez on the social media platform Instagram. She kept the name of her mystery man a secret.

“Postcard from Saint-Tropez 🧡,” she wrote alongside the vacation pictures of herself and her new beau. In the pictures, Valery and her new man can be seen lying out on a boat.

In the first snap, Valery’s mystery man had his arm wrapped around her while she smiled. The second picture showed them giggling and laughing. It seems like they had a good time in Saint-Tropez.

Do you think Jared Leto and Valery Kaufman were not a perfect match for each other? Kindly let us know your thoughts in the comments section below. Don’t forget to stay tuned with us for the latest updates from the world of showbiz.