Robin Wright and her husband Clément Giraudet are heading in the direction of divorce! As per the reports of TMZ, the House of Cards star has filed for divorce from her husband Giraudet after 4 years of marriage.

Maybe Robin and her husband Clément were meant to be together but not meant to last. Continue reading further to know the main reason behind the separation of Robin Wright and Clément Giraudet. Robin Wright has filed for divorce from her husband Clément Giraudet

It has been reported by TMZ, that The Princess Bride star went to the court on Thursday, September 22, 2022 and filed for divorce from her husband Clément Giraudet, after 4 years of marriage.

According to the legal documents obtained by the media outlet, Robin has enlisted July 31, as the date of their separation. She has cited the usual, ‘irreconcilable differences’ as the reason for their pair’s separation. 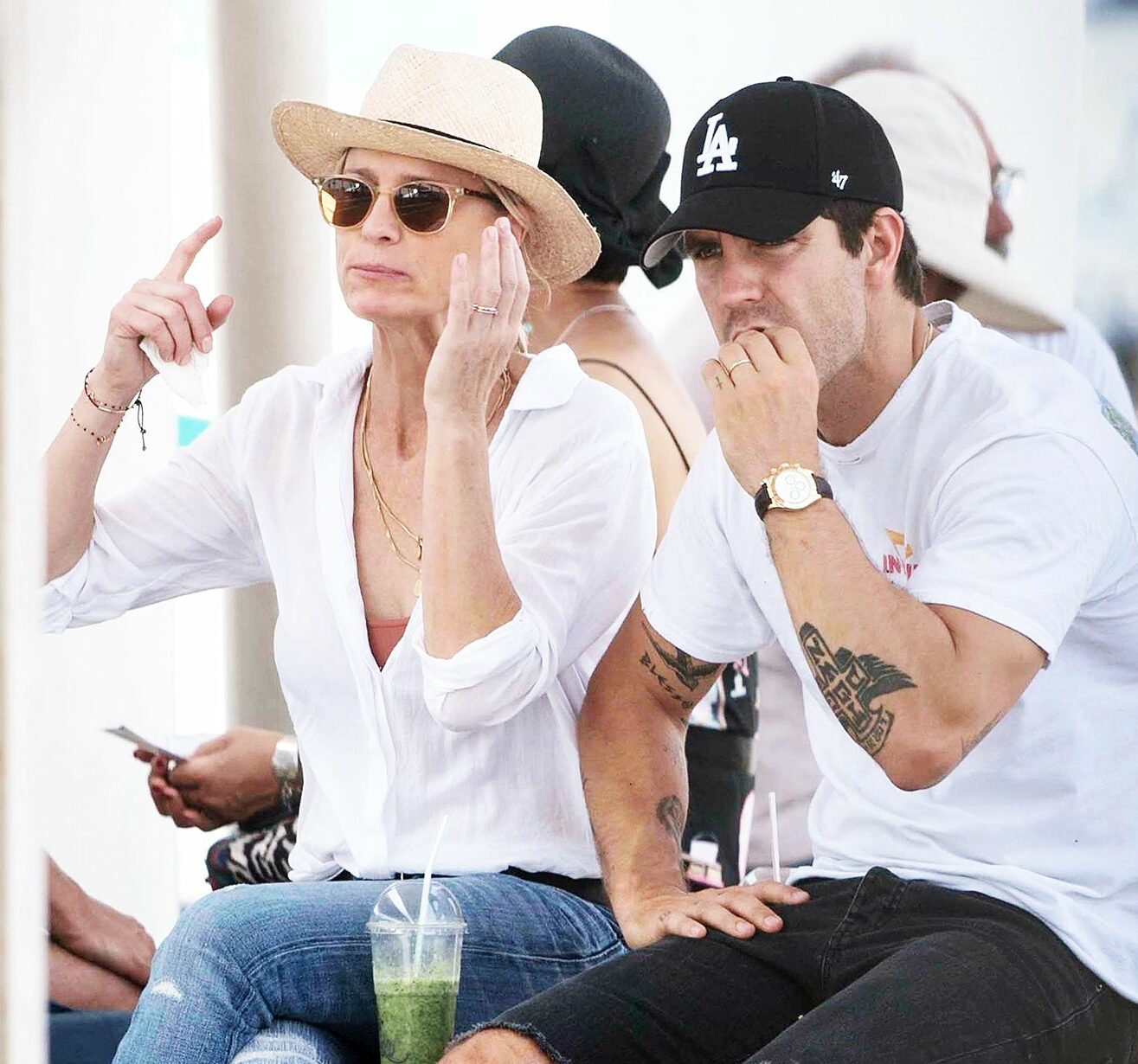 Robin Wright and her husband Clément Giraudet do not have any children together. In the legal documents, Robin has stated “Pursuant to the parties’ post-nuptial agreement, all assets are his/her separate property.” Along with this, Wright also ticked the box to block the ability of the court to award spousal support to either of them.

When did Robin Wright and Clément Giraudet get married?

For those of you who are unaware, let us tell you Robin Wright and Clément Giraudet started dating in the year 2017. The two of them tied the knot secretly in France in August of 2018.

This is going to be third divorce of Robin Wright. At first, she got married to the late Dane Witherspoon in the year 1986. The pair met each other for the first time on the set of the NBC soap opera Santa Barbara. Robin and Dane got divorced in 1988. After her divorce from Dane, the Adore star moved on in her life with the Gaslit actor Sean Penn. Sean began dating Robin in 1989 after his divorce from the Like a Virgin singer Madonna.

Over the years, Robin and Sean had an on-again and off-again relationship. The two of them walked down the aisle in 1996. Their divorce got finalised in 2010. The former couple shares two children, daughter Dylan Frances and son Hopper Jack.

Here’s everything you need to know about Clément Giraudet

Clément Giraudet is a Saint Laurent executive. Due to his job, every now and then, he keeps meeting celebrities from Hollywood. In the past, he has worked with several renowned brands such as Christian Dior Couture and Balmain.

At the moment, Giraudet is 38 years old. He was born in France and has a sister who is pursuing a career in modeling. He graduated with a Bachelor of Business Administration degree from the University of Bedfordshire in 2008. The key interests of Robin Wright’s now-estranged husband are as follows: snowboarding, surfing and mountain-biking. Do you think Robin Wright and Clément Giraudet were not each other soulmates? Kindly let us know your thoughts in the comments section below. Don’t forget to stay tuned with us for the latest updates from the world of entertainment.