Sabrina Soto and her fiancé Dean Sheremet have pulled the plug off their relationship! Recently, the HGTV star announced that she is no longer with her fiancé on the social media platform Instagram.

Keep scrolling to learn what did Sabrina have to say about her split from The Light in Your Eyes singer LeAnn Rimes’ ex-husband Dean Sheremet. 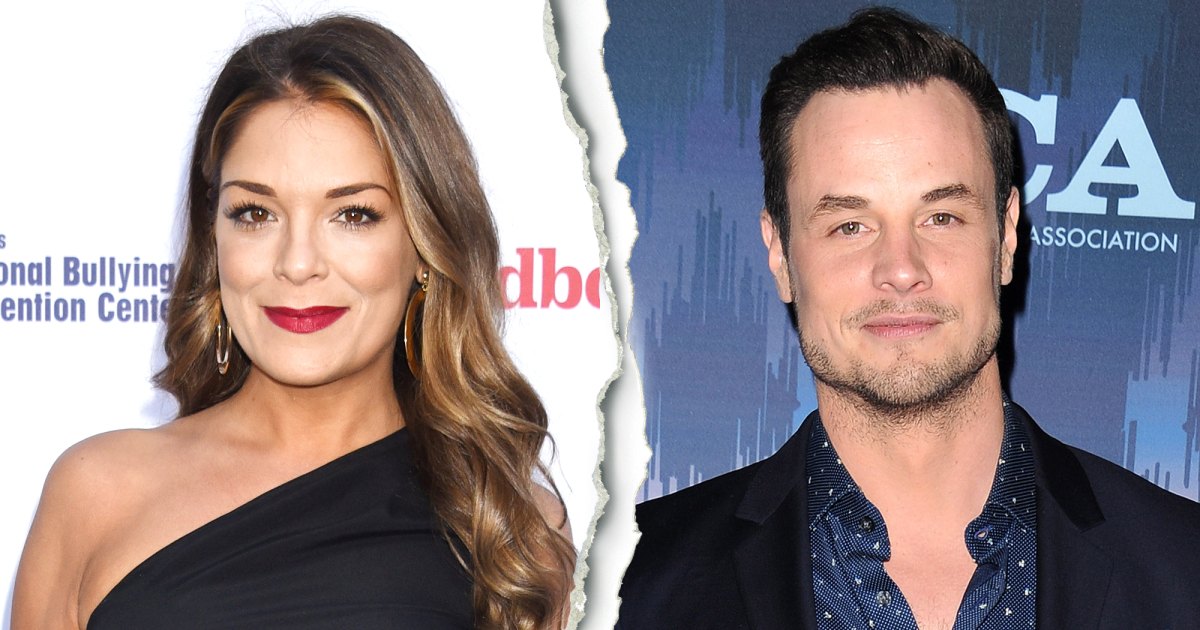 Sabrina Soto and her fiancé Dean Sheremet have called it quits

On Sunday, the 46-year-old interior designer took to her Instagram to give her fans a quick update about her personal life. She shared that she and her fiancé chef Dean Sheremet have decided to end their engagement less than a year after getting engaged.

“Some of you have noticed that I haven’t been wearing my ring. I decided to end the engagement and I’ve never been more proud of myself,” she wrote alongside a picture of herself basking in the sun in a brown swimsuit and a pair of sunglasses. 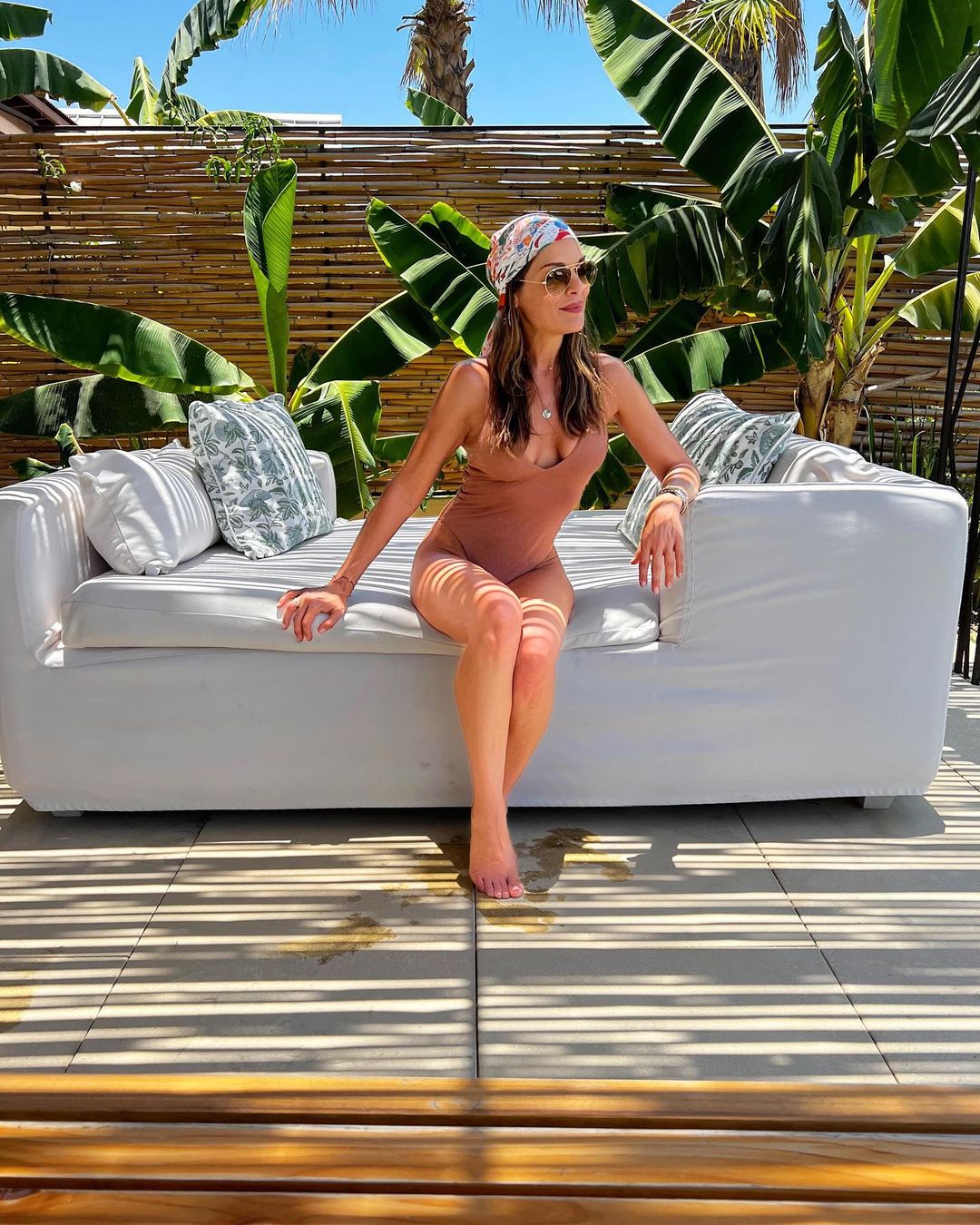 Soto further added “Sending love to anyone navigating through a life transition. You got this 💪🏼 ❤️”  As soon as Sabrina announced her split from Dean Sheremet, many of her friends stopped by her breakup post to send her love and support.
The Clean House star Trish Suhr commented, “I couldn’t love you more. I am so proud to call you my best friend. You’ve got a support team like no other. You got this…and we got you. ❤️🙌🏼” meanwhile Taniya Nayak wrote, “So proud of you! Love you endlessly and you have so many people that love you in your corner! ❤️”

When did Sabrina and Dean get engaged?

The two of them got engaged in December. Sheremet popped the question to Soto on the occasion of her birthday. At that point, the reality TV star who has starred in shows like Ty Breaker, Get It Sold, and Trading Spaces put up a post on the social media platform Instagram.

Her post featured a snap of the rose-gold banded, David Alan ring and a picture of her and Sheremet smiling post-engagement. “I said absolutely,” Soto captioned the photos. The pictures were taken on the beach in Carmel-by-the-Sea, California. 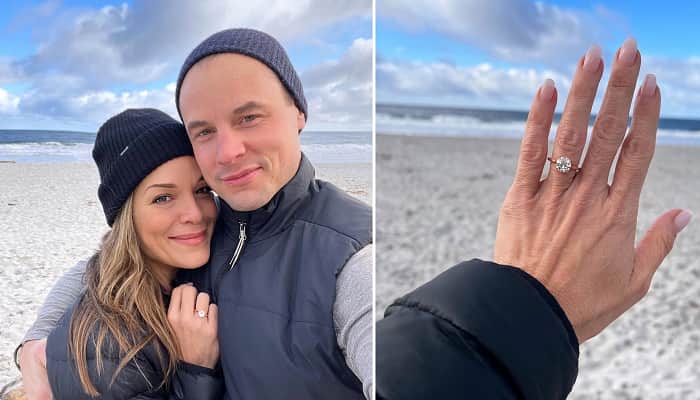 On the other hand, Dean also posted the pictures from their special day on Instagram. He wrote, “Happy birthday SABRINA! I can’t wait to continue building our beautiful family. Atlas and I are lucky to have you. (She said absolutely).”

For those of you who are unaware, let us tell you Dean is already a father of one. He shares a son named Atlas Wilding with his ex-fiancée Vanessa Black.

Dean has been married twice before

Sheremet was married to the I Need You singer LeAnn Rimes from the year 2002 to 2010. After that, the former backup dancer was hitched to photographer Sarah Silver for five years from 2011 to 2016.

When we talk about the love life of Soto, she shares her 6-year-old daughter Olivia Gray, with her former longterm boyfriend Steve Grevemberg. 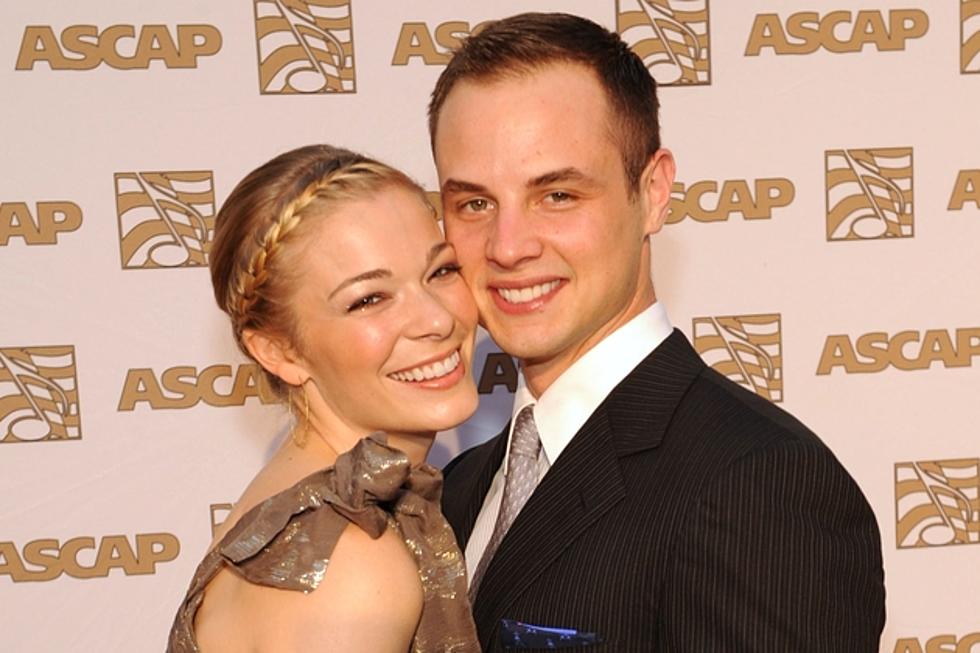 Maybe Sabrina Soto and Dean Sheremet were meant to fall in love but not last forever. We just want to say that both of them should chase their happiness. Don’t forget to stay tuned with us for the latest updates from the world of showbiz.