‘Hello, Goodbye And Everything in Between’ Soundtrack Guide

A few exceptionally talented actors made up the cast of Hello, Goodbye, and Everything In Between. And they made their romance last. The couple’s nostalgia served as the foundation for the movie, which also included montage sequences of past events.

The characters of the story, Aidan (Jordan Fisher) and Clare (Talia Ryder), decide to call it quits of their own will, after graduating from college, but maybe that wasn’t the end of their love story—it was just the beginning. 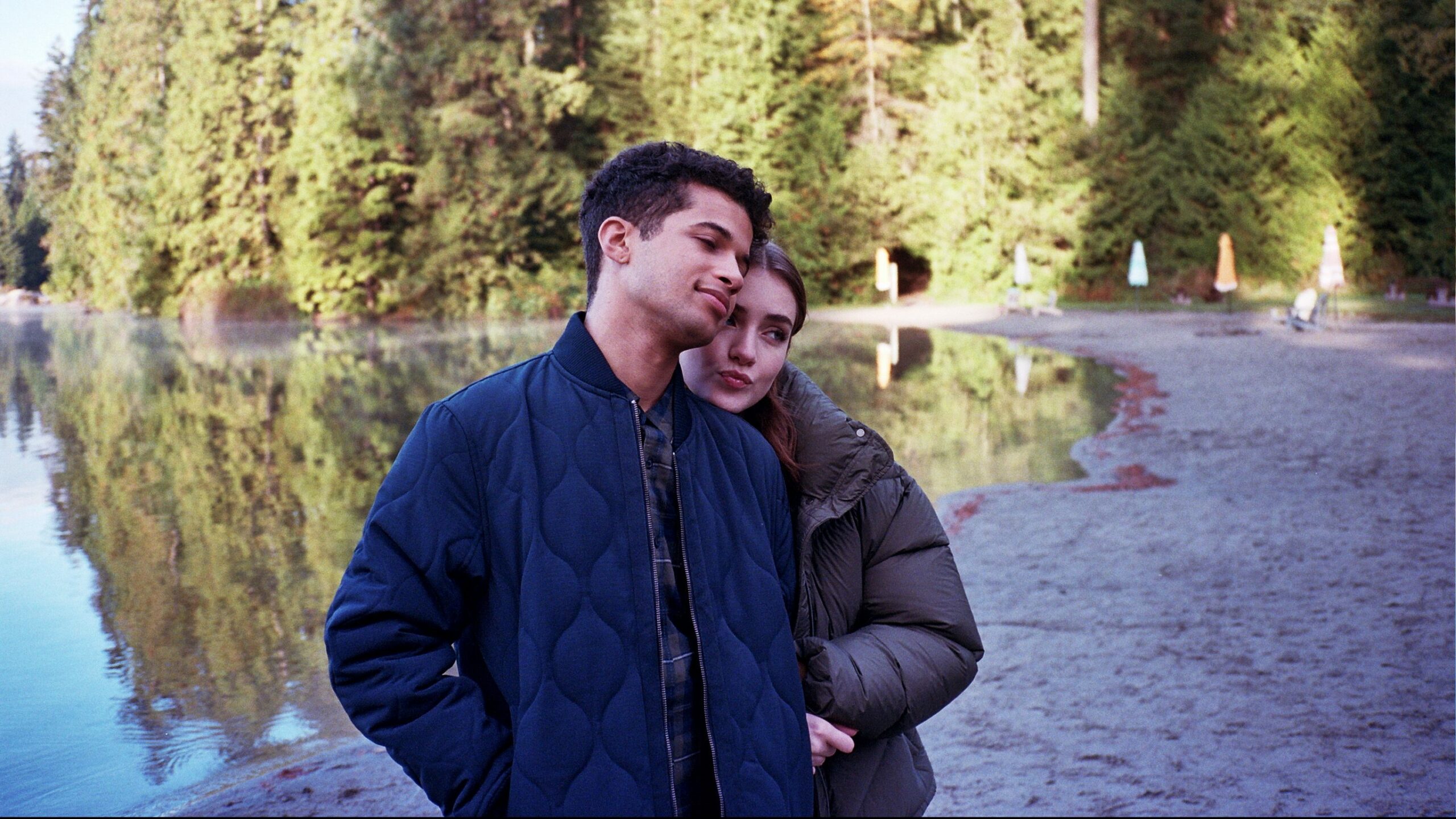 Hello, Goodbye, And Everything In Between Soundtrack

Although the recently released rom-com on Netflix hasn’t yet been very well-liked, its soundtrack is far more adored.

Its upbeat soundtrack contains a whopping 30 songs. Continue reading to learn about the 30 songs that you may or may not be familiar with.

This is one of the current heavy rotation songs, the lyrics are both sublime and outrageous. This man’s songs sound like slam poetry with instruments.

2. Twist And Shout By Jordan Fisher [Cover originally performed by The Top Notes]

The original recording of “Twist And Shout” is by Top Notes. Phil Spector served as the producer. It’s a Spector creation from his early career. Howie Guyton performs the lead vocals for The Top Notes. In the 1950s, he was a member of the doo-wop group The Pearls.

This song’s lyrics really have deep meanings, and among the lines we liked is, “If I could conjure you with a thought. You’d be everywhere, but you’re not.”

What a lovely melody this is. It offers the sensation of falling so deeply in love with someone. That the thought of even mundane activities like going grocery shopping with them is something you eagerly anticipate.

5. Dancing Around By Flor

This song deserves more acclaim from reviewers. This song inspires you to consider becoming a grownup and moving to your own home.

7. Won’t Come Down By Flyers

This song has such positive energy. With these kinds of unique, expertly made videos and music, Milk & Bone might become a top pair and artists.

10. Cut Loose By The Teacher Haters

11. We’re Just Gonna Crank It Up By BMGPM

We believe that if you heard this music through an advertisement, you didn’t skip it and have no regrets.

15. So What May By Murder Shoes

16. Everything You Wanted By Edward James

“As I touch the skin of your hand softly, I hear the ocean calling us.”

18. This Is Me By Kullah Feat. Jessey Covets

This song is just good times all around. It immediately puts you in a good mood. This band also makes you want to start a beach band and just skate and tour all of your life.

These are some fresh beats you would love to listen to during your dark times.

23. Love Is An Ocean By Wolfgang Black

“Love is an ocean. So teach me how to swim. You pulled me close. And then I dived right in. All this commotion, to feel like this So don’t leave me shipwrecked Or drowning here.”

This song is so serene and gorgeous that it’s perfect for winter listening.

This song should be included in your chill playlist because it will make you skeptical from the beginning to the very finish.

28. If You Think It’s Love By King Princess

This music evokes a wide range of emotions in you, from sadness to reassurance. Amazing and calming sound design and lyrics are also present.

29. Everything I Ever Wanted By Jordan Fisher

This song appears in the movie at the ideal time, adding to the romantic atmosphere of the situation.

One of the most captivating tunes you will ever hear is this one. Love the buildup, release, and tension.

Were any of the songs on the list your favorite ones? Have you watched Hello, Goodbye, And Everything In Between, yet? Don’t forget to let us know your views about the movie and the soundtrack in the comments section below.