Former Halloweentown co-stars Kimberly J. Brown and Daniel Kountz are engaged! It seems like that Kalabar never was looking for revenge after all. The pair announced the great news on the social media platform Instagram on June 30, 2022.

Keep scrolling to catch more details about their engagement and don’t forget to take a look at Brown’s gorgeous engagement ring. We are super happy for both Kimberly and Daniel. 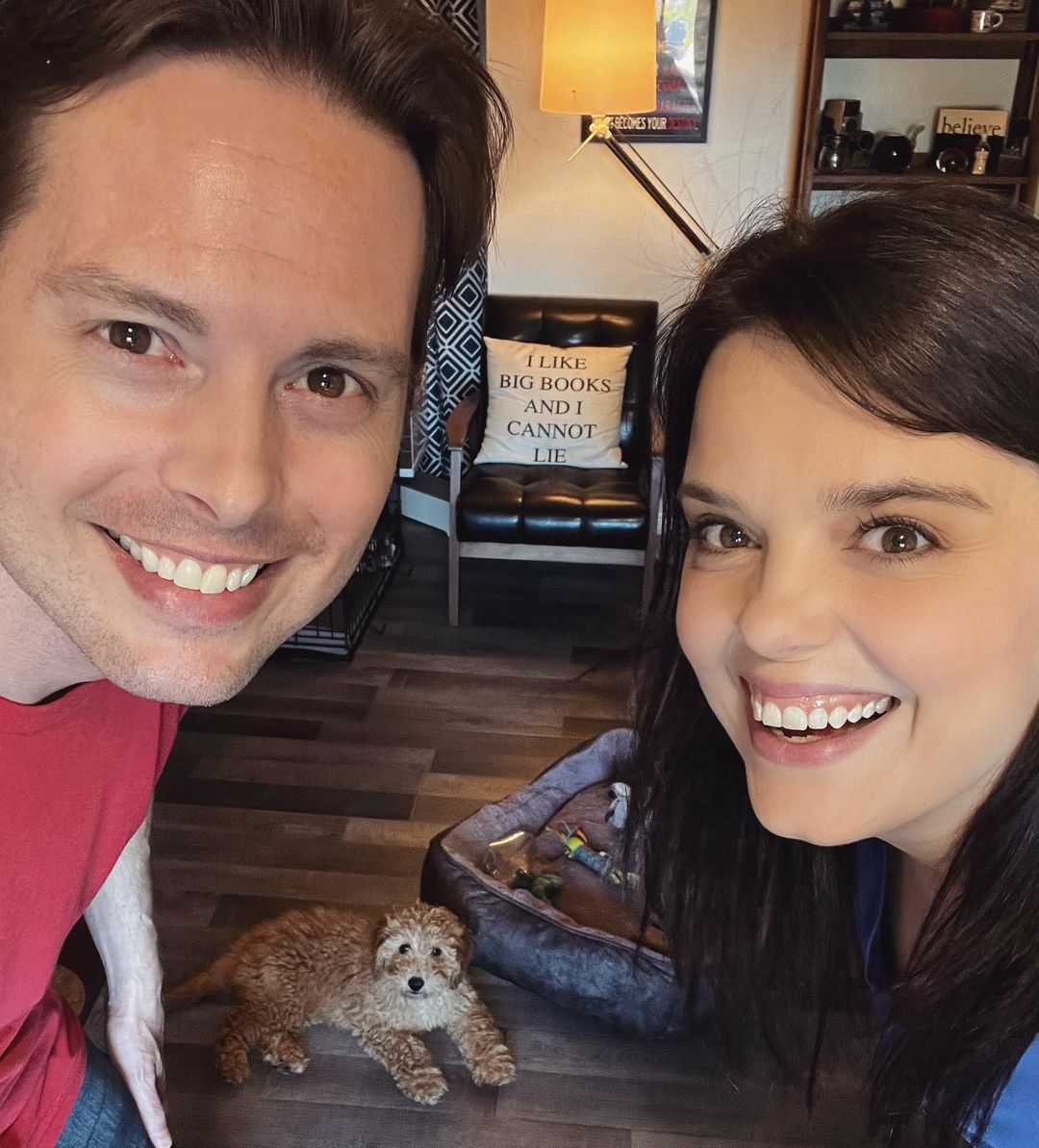 Brown, who is best known for playing the role of teen witch Marnie Piper in three of the franchise’s four films, announced the piece of happy news on Instagram on Thursday.

“Have I introduced you guys to my Fiancée? ☺️💍❤️ #isaidyes,” she wrote alongside a beautiful snapshot of herself cuddling with her soon-to-be husband on Instagram. She can also be flaunting her stunning engagement ring in the picture. 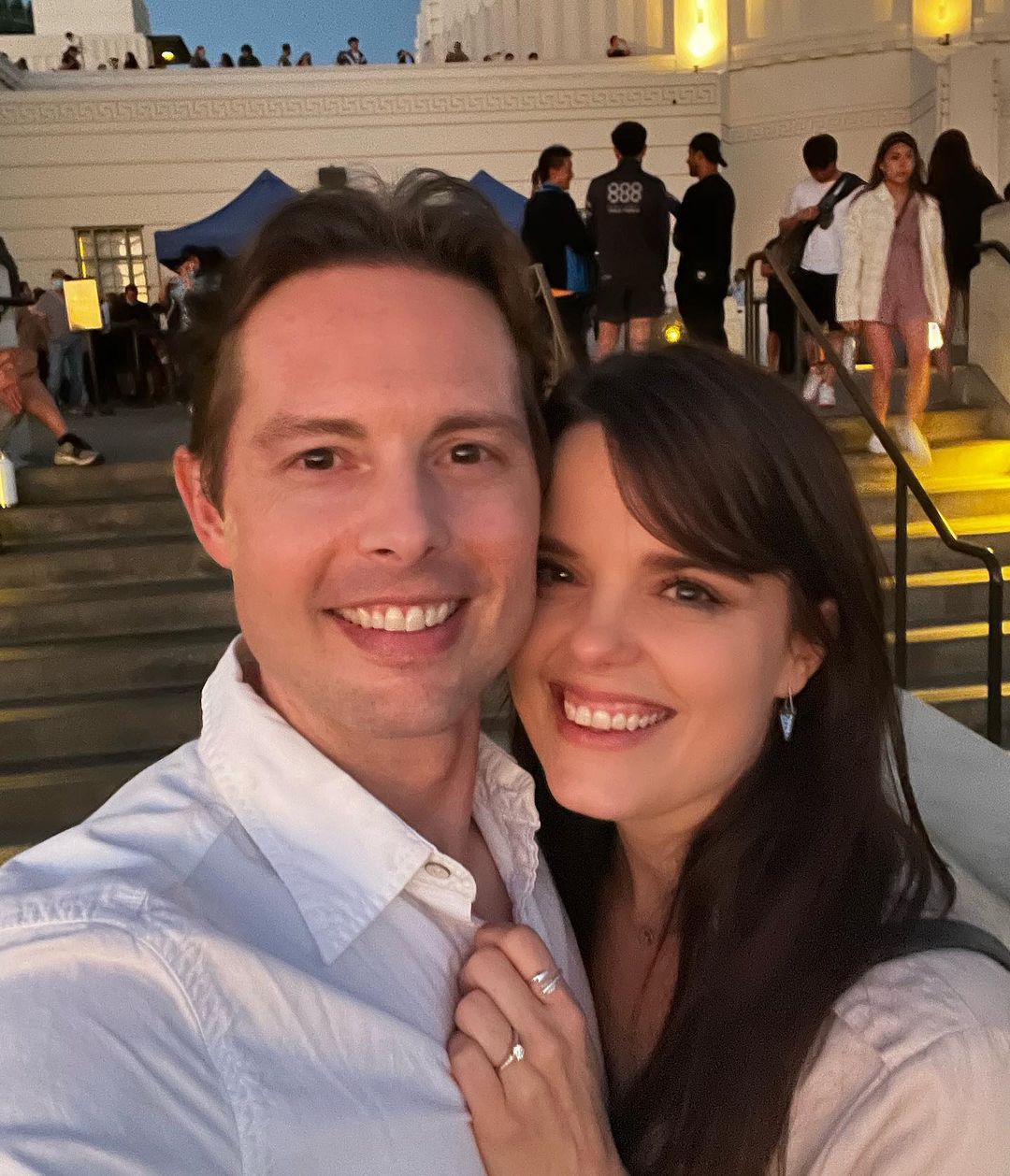 On the other hand, Kountz posted a slideshow of the couple’s pictures on the social networking service Instagram. He wrote, “She said yes‼️❤️ 💍 Gunna love you forever @officialkjb,” in the caption of the post.

Kimberly and Daniel confirmed their romance in July 2018

These two lovebirds confirmed their relationship in July 2018 following one year of posting photos together. At the time, she dropped an adorable photo of the pair kissing on Instagram.

“#internationalkissingday you say? I’ll just leave this right here then,” she simply captioned the picture. 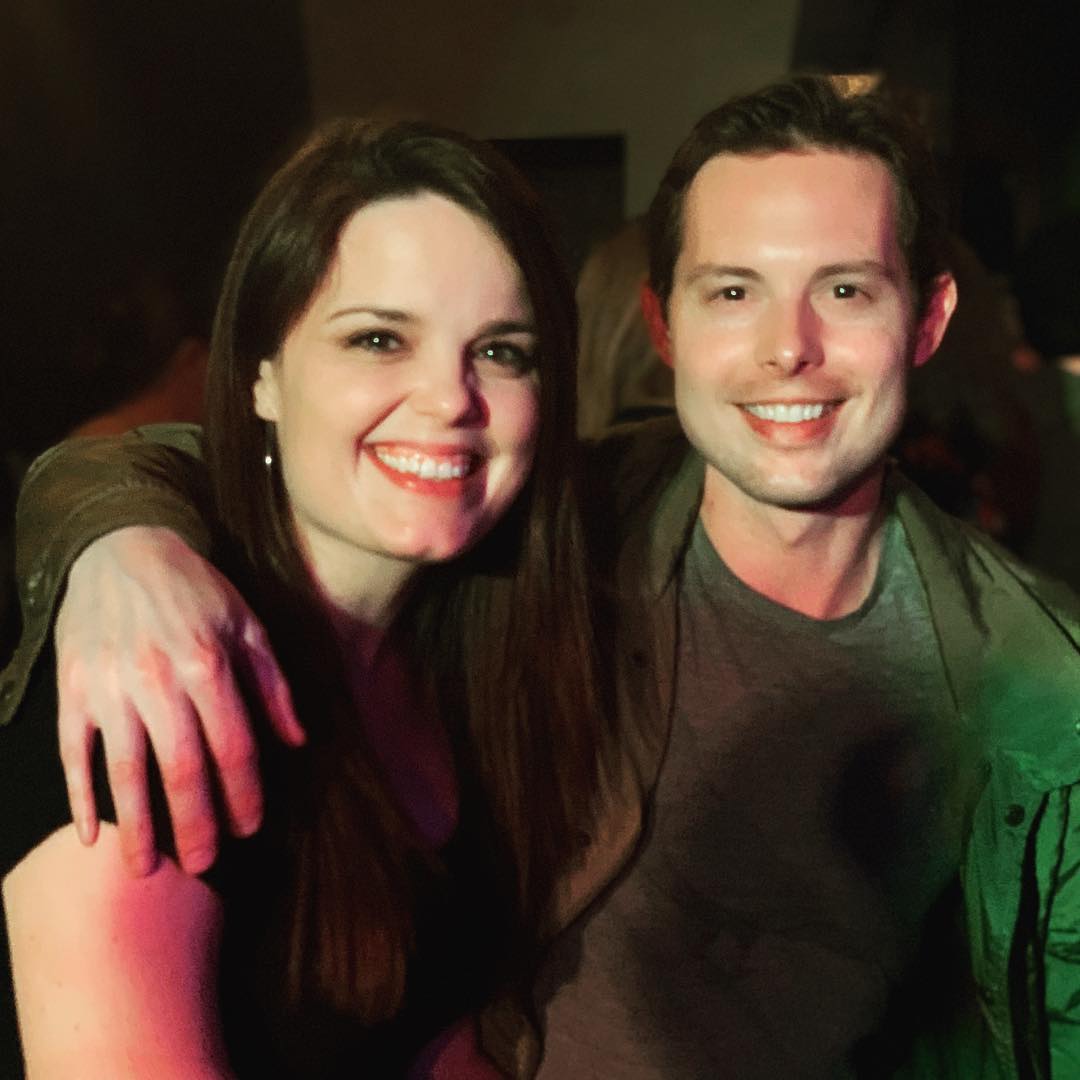 In April of 2019, Kountz also shared a picture with his ladylove. He wrote, “Went with this lovely lady to our friend Bri’s amazing show, The Unauthorized Version of Ten Things I Hate About You last night at The Rockwell in Los Feliz! Such a hilarious show with brilliant singers and actors in it!” in the caption of the photo.

Kimberly never thought that she would date her co-star Daniel

Yes, you heard it right. In an interview with Page Six in October 2019, the Bringing Down The House actress stated that crushing on Kountz “didn’t even cross [her] mind” when the pair met on set almost two decades prior.

Brown recalled and told the media outlet, “He was in a serious relationship. We got along great, had a lot of fun, and he was sweet and everything, but it just, we never went there.” The two of them reunited in the year 2016 to film a YouTube video about where Kountz’s Halloweentown II character would be today. The American actress went on to say, “Things kind of slowly turned romantic, which was completely unexpected for both of us because neither of us were looking.” They say, love works in mysterious ways and it is certainly apt in their case.

When the couple had been together for nearly two years, Kimberly subtly hinted at the possibility of a marriage in the future. She admitted, that marriage was a “delightful possibility.”

We send big congrats to both Kimberly J. Brown and Daniel Kountz as they are engaged. May their lives ahead be full of love, light, and laughter. Don’t forget to stay tuned with us for the latest updates from the world of showbiz.