Glen Powell, who played Lieutenant Jake “Hangman”, in the recent “Top Gun: Maverick” movie, stopped by at The Tonight Show and shared a hilarious story from Jerry Bruckheimer’s party. He also shared how he was convinced by Tom Cruise to go skydiving. Read on to know more about Glen’s candid conversation with Jimmy Fallon. 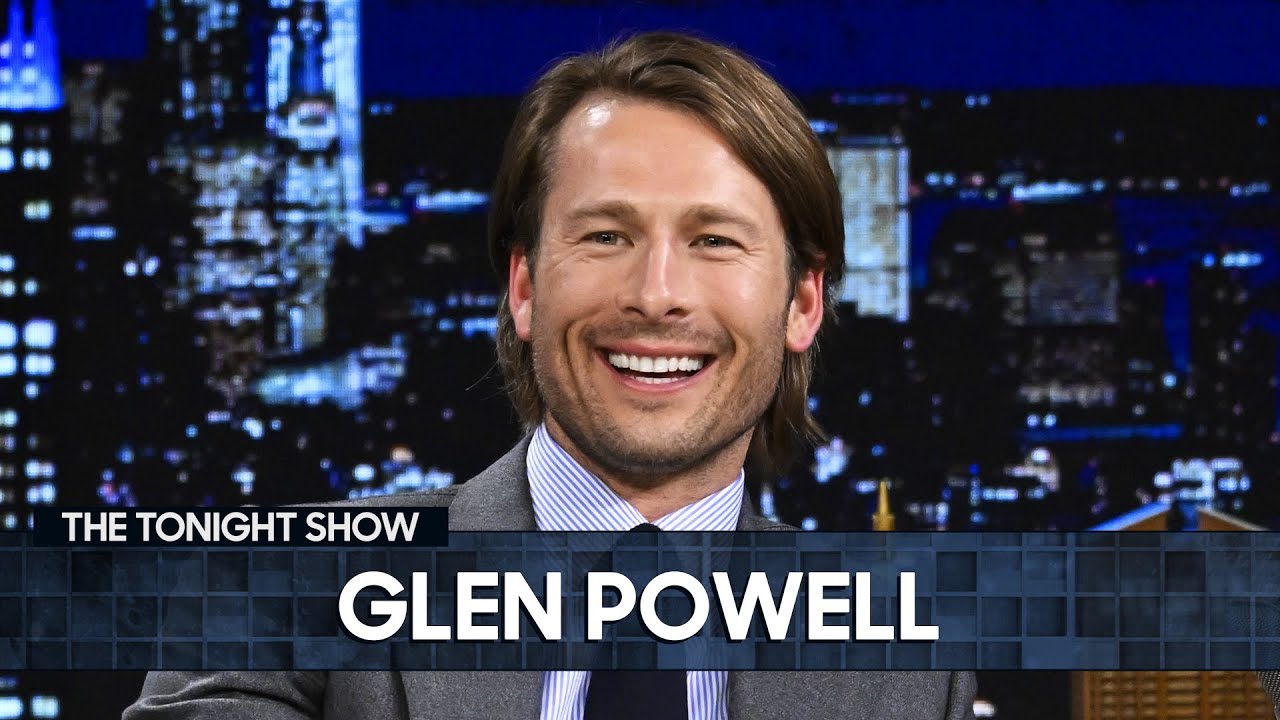 Glen Powell, 34, who played the role of Lieutenant Jake “Hangman” in “Top Gun: Maverick”, appeared on “The Tonight Show Starring Jimmy Fallon” and revealed how he gave an embarrassing karaoke performance at Jerry Bruckheimer’s party after the movie.

The 34-year-old actor was congratulated by Jimmy Fallon for his big movie, “Top Gun: Maverick” which has made more than a billion dollars since its release. “How does it feel to be in such a giant movie?” Jimmy asked. Glen responded: “I mean it’s incredible, it has definitely changed my life. I am feeling grateful for every moment. I still feel like people don’t know my name.” He joked, “Everybody still calls me Hangman, which is great.”

Glen Powell then shared that he got to do a really cool thing with Jerry Bruckheimer, the producer of the legendary “Top Gun” franchise. He revealed that he threw a billion-dollar party at his house, of course, because the movie made more than a billion dollars. Glen narrated that Jerry had a Porsche and the motorcycle from the movie at his house, and it was just legendary.

“All the cast was there. We were just hanging out. We were just playing some trivia games, having the best time,” he added. Glen then stated that because he seems like a karaoke guy, “a guy who’d do karaoke after a drink” but of course “not that guy”, Jerry teamed everybody up to do karaoke. Glen’s song was “Take my Breath Away”, which is not even in his octave range at all, he further confessed. 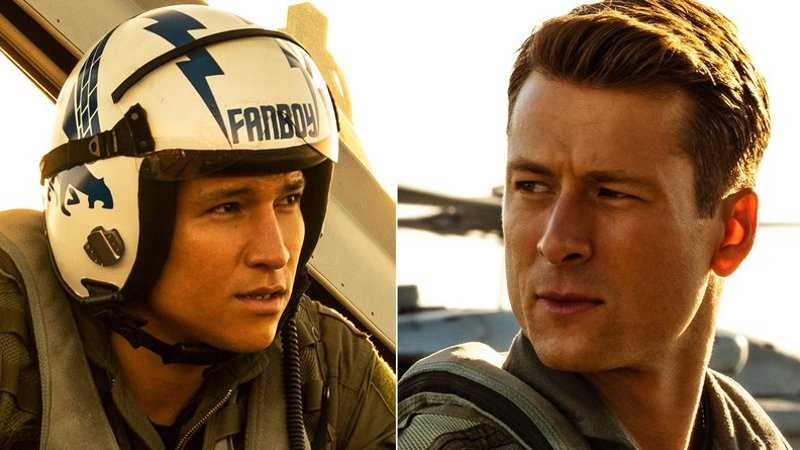 He added that it was the most powerful people in Hollywood, everyone whom Glen loved and respected. “Why am I doing this, I just lost all the love and respect from them in a matter of 3 1/2 minutes into that song,” she spoke about the embarrassing karaoke performance.

Glen Powell, who started his career with guest roles on television and small roles in movies like “The Dark Knight Rises” and “The Expandables 3”, has become a well-recognised actor after starring in Top Gun: Maverick. He will be starring next in “Devotion”, a biographical war drama movie, scheduled to be released on November 23, 2022.