Hollywood actor Steve Burton has decided to end his marriage to his wife Sheree Burton after more than two decades together. The couple got married in the year 1999 and now they are heading in the direction of divorce.

Parting ways with someone you once loved is not an easy thing to do but sometimes you have to make some hard decisions for your own good. Keep scrolling further to learn the main reason behind the separation of Steve and his wife Sheree. 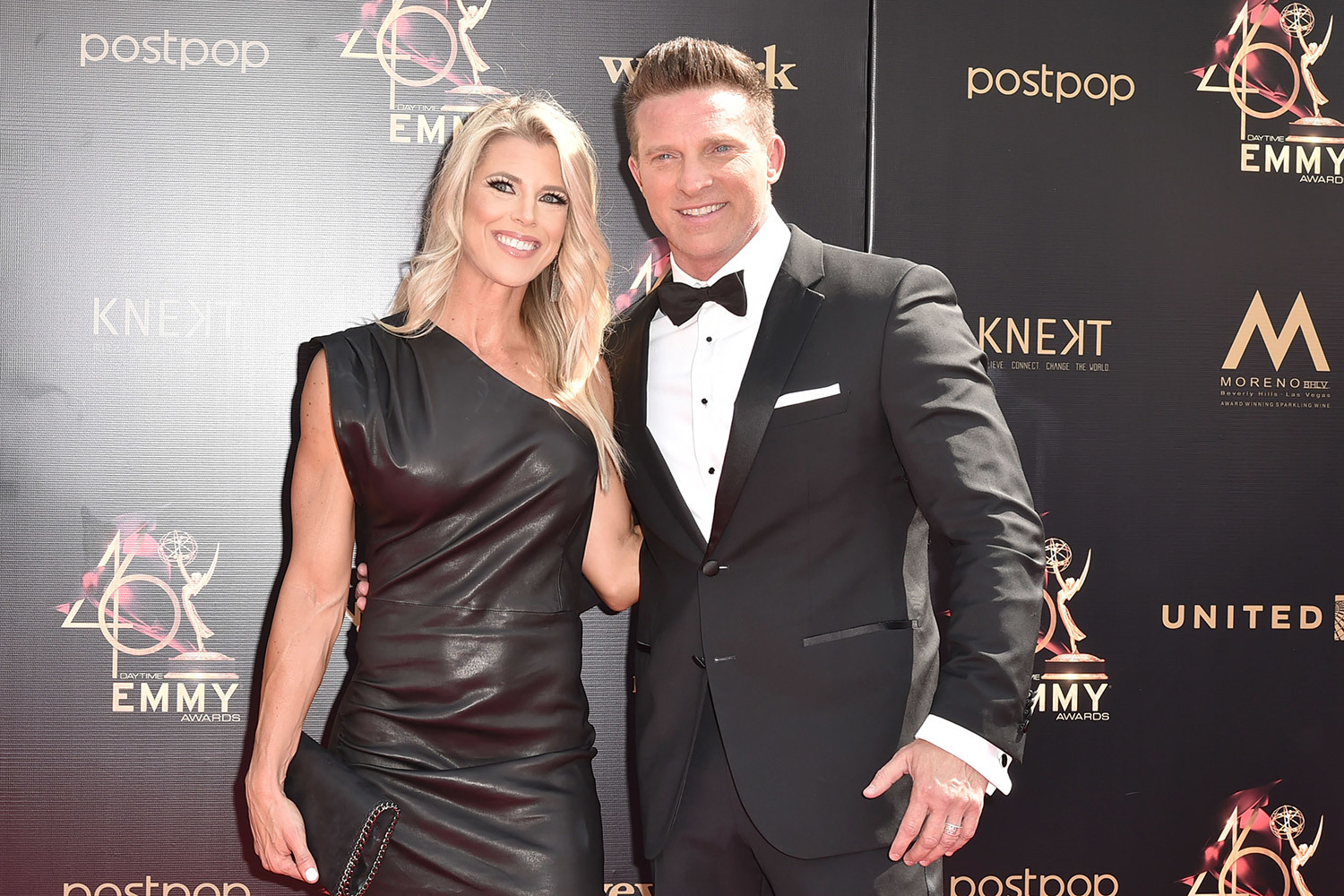 Steve Burton has filed for divorce from his wife Sheree

As per the reports of TMZ, The Young and the Restless star has filed for divorce from his pregnant wife Sheree Gustin after being married for nearly 23 years. In the past, he had accused her of having another man’s baby.

According to the documents obtained by the media outlet, Steve has listed March 1 as the official date of their separation and he has cited the usual ‘irreconcilable differences’ as the reason for their split. The news of filing divorce papers has come in the scenario nearly 2 months after Steve shocked his fans when he disclosed that he and his fitness pro wife who is pregnant at the moment were no longer together.

Yes, you heard it right. The Days of Our Lives: Beyond Salem star issued a statement in May on the social media platform Instagram. He put up a statement on his Instagram Story that read, “I wanted to clear something up. Sheree and I are separated.”

Burton further added, “She recently announced that she’s expecting her 4th child. The child is not mine. We are still co-parenting our three beautiful kids. We would appreciate privacy at this time. Much luv, Steve.” Not long ago, Sheree took to her Instagram to announce that she was pregnant. She posted a picture of herself holding her baby bump on her Instagram Story. She captioned the snap, “Life sure is full of surprises!” As of now, she has 967 posts on her Instagram feed and she boasts a fanbase of 48.5k followers on the platform.

When did Sheree and Steve get married?

Sheree and Burton exchanged their vows on January 16, 1999. The two of them met each other for the first time on the sets of  General Hospital. The couple shares a total of three children. 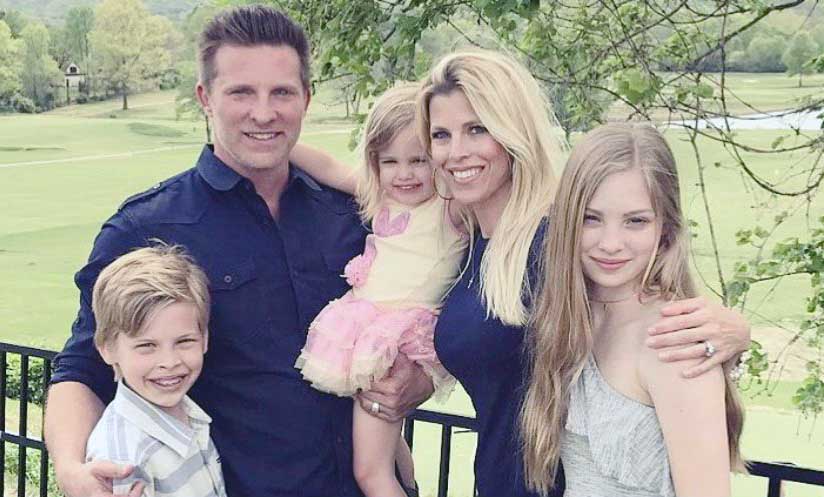 Steve is asking for joint legal and physical custody of the kids. In addition to this, he also wants the court to eliminate any party’s ability to obtain spousal support once the duo gets legally separated.

We must say that Steve Burton and Sheree must do what’s best for them as individuals and their kids. Don’t forget to stay tuned with us for the latest updates from the world of showbiz.