From classic films like Westworld to modern-day hits like Lost, the audience has an insatiable appetite for stories about the future and beyond. Even if you aren’t one of them, you can’t help but be fascinated by all the crazy ideas these shows come up with.

There’s something about science fiction that fascinates us. It’s not just that sci-fi has the potential to be a better world than the one we know now; it’s also the fact that we can still imagine it.

This is why, no matter how much Hollywood tries to dumb down its space operas, the public will always be drawn to them. Especially when they’re given the chance to indulge in their love for all things alien and futuristic.

And while some adaptations are more faithful than others, they all collectively make a huge impact on our culture.

Just like Apple TV’s beloved series Foundation. The original story by Isaac Asimov, one of the best selling science fiction novels of all time turned into a series by the streaming platform.

It was first published in 1942 and has been adapted into numerous film and television shows over the years. You may not realize it, but Asimovs’ Award-winning books have been influencing the future and present of science fiction since they were first published as short stories in 1942.

The stories were then published in three books: Foundation, Foundation and Empire and Second Foundation. But Apple TV has gripped onto the modern version of the famous adaptation and how.

The series has an exciting update for the Foundation season 2 gearing up to make another appearance. Check out this article to know everything.

Is There Going To Be A Season 2 For Foundation?

Apple TV+ has announced that it will be producing the second season of Foundation, which will delight fans who have been spellbound by the first season and are craving more. 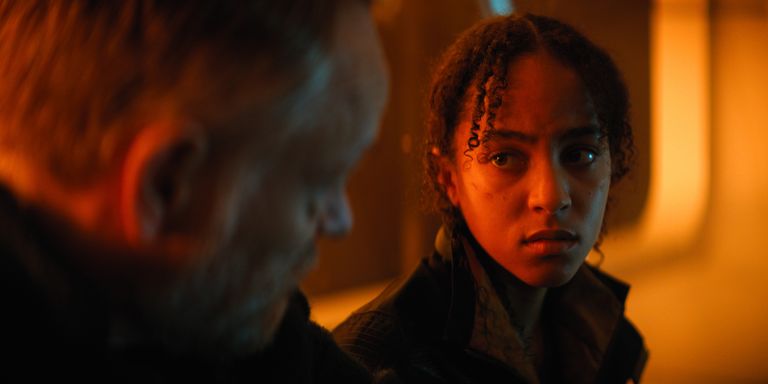 The series is currently being filmed in multiple locations around the world, which means it will probably take a while before fans can expect to watch it on Apple’s streaming platform.

After all, this show requires lots of CGI and visual effects (VFX). Considering the excitement for season 2, it is surely going to boil up.

When Is Season 2 Releasing? 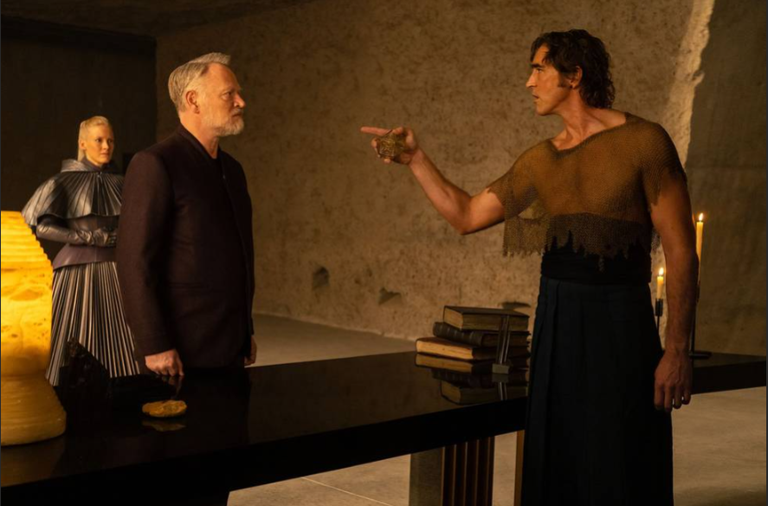 As mentioned above, the current season is filming and working on the production level for the upcoming season. So, there are no premiere dates revealed at the moment yet.

The streaming giant teased us with the first look back in February this year where we see the boiling tension between Brother Day and Hari Seldon. 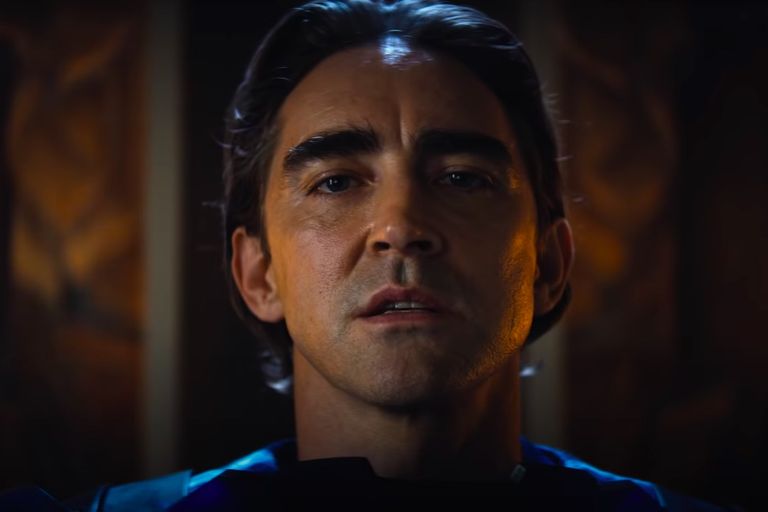 The show is expected to bring the prime characters back for the upcoming season including Jared Harris as Hari Seldon, Lee Pace as Brother Da,y Lou Llobell as Gaal Dornick, Leah Harvey as Salvor Hardin, Laura Birn as Eto Demerze,l Terrence Mann as Brother Dusk and Cassian Bilton as Brother Dawn.

The upcoming season is also going to introduce us to some new characters as well including Isabella Laughland as Brother Constant, Ben Daniels as Bel Roise and Kulvinder Ghir as Poly Verisof.