Kylie Jenner and Travis Scott’s new-born son, whom the couple welcomed in February 2022, has been all over the internet for his name. Previously in March, Kylie revealed that her son’s name is no longer “Wold Webster”. Since then, fans have been left grasping at straws to figure out his secret name. Now, they believe that they’ve finally figured out Kylie’s baby’s name. What Do Fans Believe? 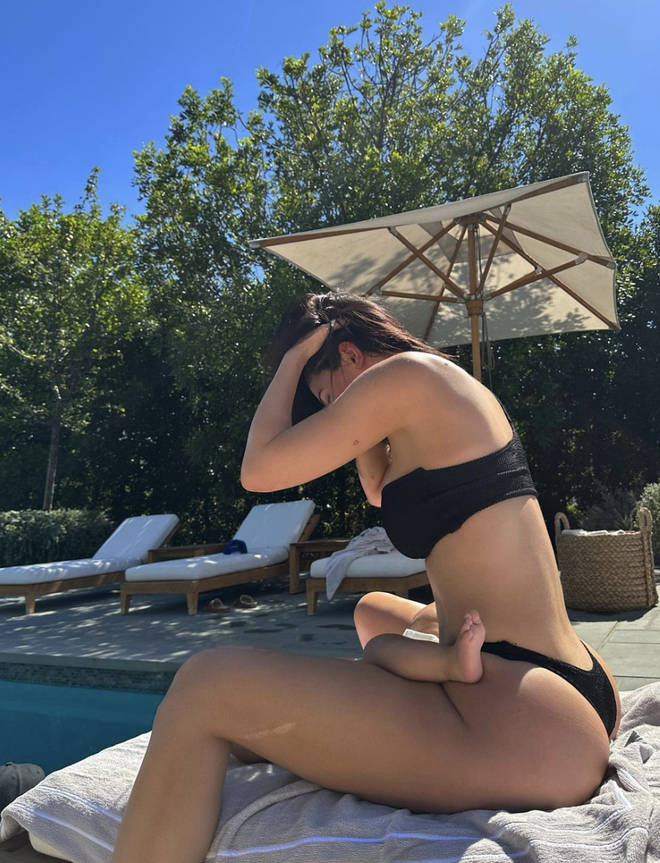 Initially named, “Wolf Webster’, Kylie Jenner and Travis Scott announced in March, that they were having their son’s name changed because “it didn’t feel like him”. Since then, Kylie has kept her son’s name a secret despite giving us a few glimpses of her newborn. However, after months of speculation, fans believe that they have finally cracked Kylie’s newborn’s name.

Previously, fans came up with their own theories based on Kylie’s Instagram post. For instance, in one post, she shared a series of photos and captioned “Home” with multiple butterfly emojis. Two of the photos showcased her newborn. Some fans started calling her son, “Home”. But again, the most convincing theory comes from a TikToker, named @juulsxoxo, who believes that Kylie’s boy’s name had been trademarked 13 days after he was born.

Kristan Wolf Enterprises Got No Relation… 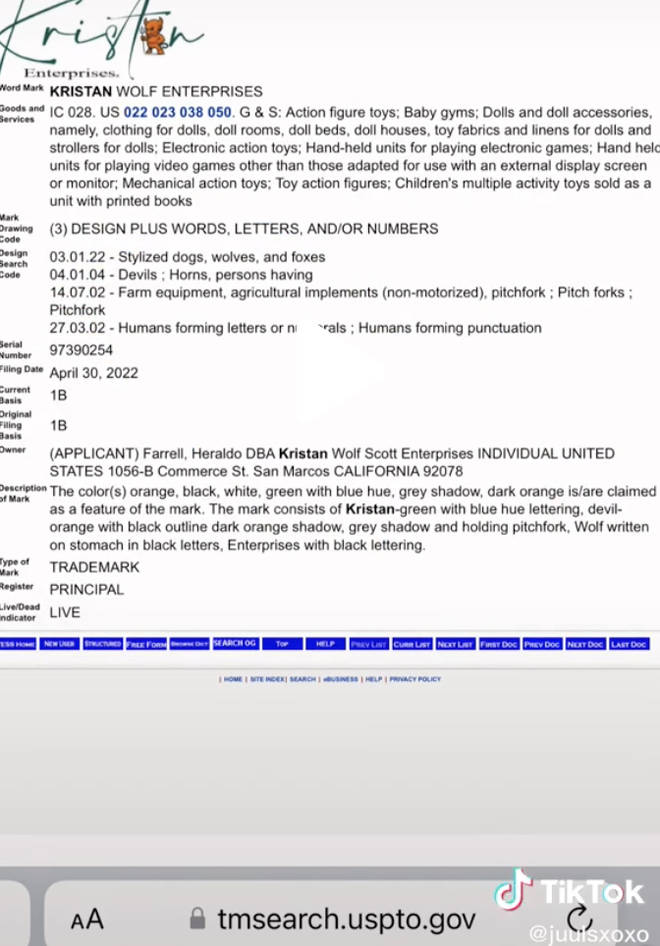 A TikToker who goes by @juulsxoxo believes that she has cracked Kylie’s son’s name, and fans are following in her footsteps. According to her, Kylie’s son is called Kristan. The theory is based on a trademark which was filed just 13 days after Kylie’s son was born.

The TikTok star even revealed a screenshot of another trademark “Kristan Wolf Enterprises”, which is using Wolf as a middle name. She revealed that this trademark was registered a month after Kylie’s baby was born. But again, it has nothing to do with the Kardashians.

If you don’t know this, the trademark for “Kristan Wold Enterprises” was filed for ‘action figure toys, baby gyms, dolls and doll accessories. Moreover, the company is operating under the name Heraldo Farrell, who owns other trademarks such as Multiverse of Madness. And guess what, he’s nowhere related to Kylie or any of the Kardashians for that sake. 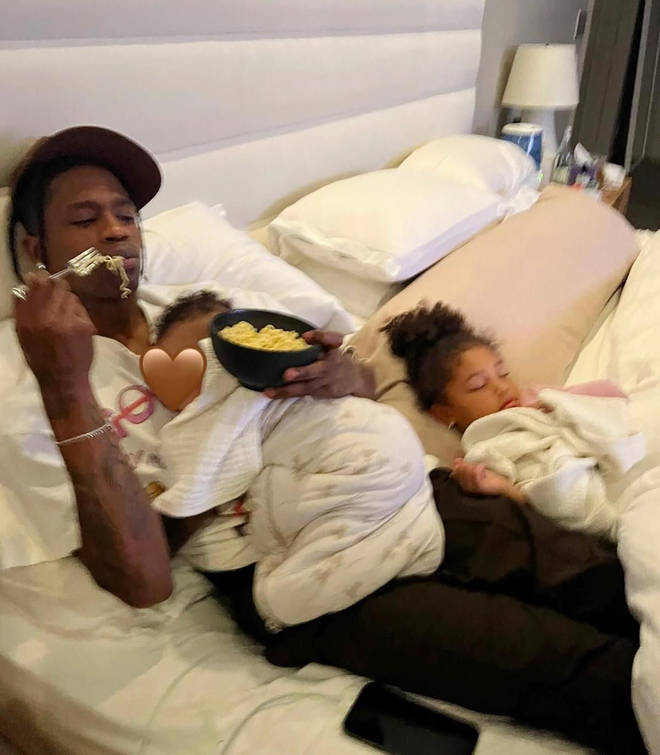 While “Kristan Wolf Enterprises” gets ruled out, fans still wanted to believe this theory after the TikTok star revealed that  Kris Jenner actually filed a trademark under the name “Kristan”, but again, for caftans. This trademark was filed by the matriarch on Feb 25, 2022, 13 days after Kylie’s baby was born. As for this company, the United States Trademark and Patent revealed that Kris’ trademark covers “tops as clothing, bottoms as clothing, caftans and loungewear.” The idea behind Kris Jenner’s company’s name is that she has merged her birth name (Kirsten) and the suffix from caftan, a dress which “The Kardashians” star often wears. While Kylie’s middle name is also Kristen, I don’t believe in this theory for a small reason. If Kristan was actually her son’s name, she would have surely filed a trademark under Kylie Jenner Inc., something she has already done for a daughter Stormi.

Kylie has not responded to any of these speculations and rather remained tight-lipped about her son’s name. I think this theory makes no sense, because Kylie had come up with the name “Wolf” previously, and revealed that the name is not yet changed legally. While I do not care if the son’s name is Wolf or Kristan, do you believe in this fan’s theory? Well, it’s some rumour that would settle once Kylie reveals her son’s name. What do you think?