The Ferrari driver Charles Leclerc and his girlfriend Charlotte Sine have pulled the plug on their relationship after 3 years of dating. He confirmed the news of the pair’s breakup on the social media platform Instagram on December 6, 2022.

On Tuesday, the Formula One racing driver took to his Instagram Story and spilled the beans on the pair’s split. He started by saying, “Hello everyone, Charlotte and I have decided to end our relationship and we remain good friends.” 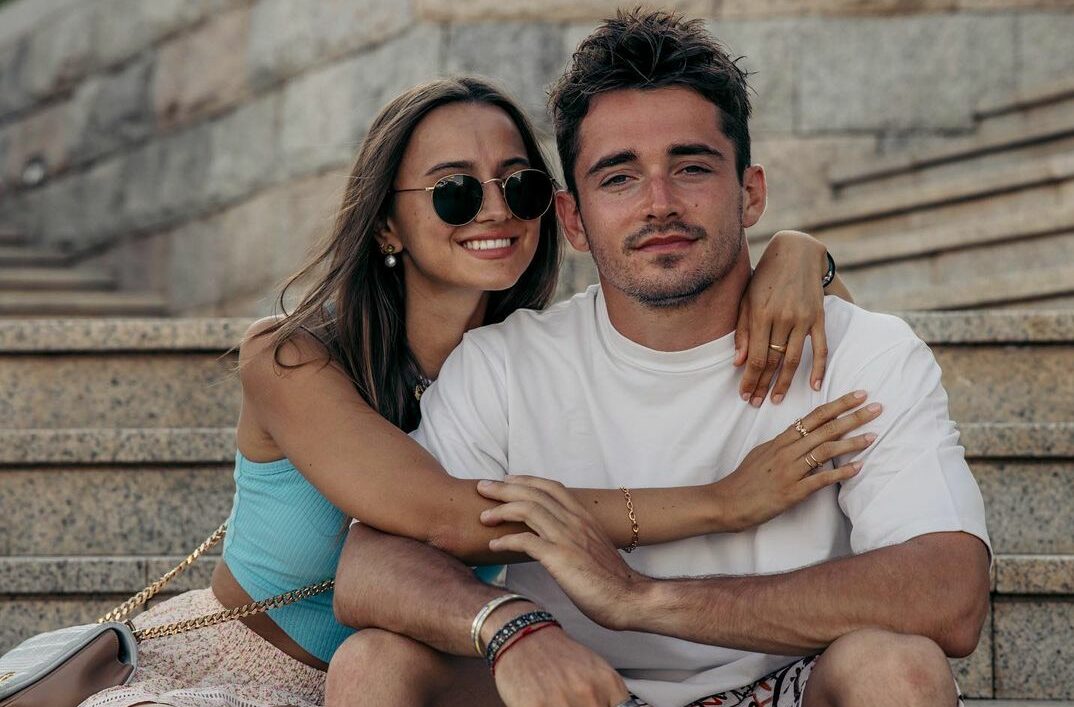 The professional racing driver went on to say, “We have shared so many great moments and she is and always will be a very special person to me. She is amazing and deserves the best, please respect our decision and her privacy in a time like this. Thank you.”

On the other hand, Charlotte also posted a similar message on her Instagram Story. She wrote, “Hello, Charles and I have decided to end our relationship and stay good friends. It’s been 3 beautiful years together with loads of memories. He is an amazing person and I wish him the best. Please respect our decision and privacy. Thank you.”

Here’s everything you need to know about Charlotte Sine

For those of you who are unaware, let us share with you, Charlotte Sine was born on  September 19, 1999. She is a Monegasque resident and an architecture student. At the moment, she is 23 years old.

For most of her life, Charlotte has lived in Monaco with her ex-boyfriend who also hails from the principality. She is fluent in three languages and they are as follows: Italian, French, and English. According to her LinkedIn bio, Charlotte studied architecture at Ensa Nantes, the School of Architecture of Nantes, from the year 2017 to 2022. Over the last couple of years, she has completed many architectural internships, including in Nantes and Monaco.

Right now, Sine is doing an internship at Wilmotte & Associés Architectes. In the year 2019, she completed a three-year program at London’s Bartlett School of Architecture.

Yeah, you read that right. As of this moment, Charlotte Sine has more than 760k followers on the social media platform Instagram. Up until now, she has 1,224 posts on her Instagram feed.

As per her Insta bio, Charlotte is the founder of Secret Treasure Charms, a hand-made jewelry brand that designs bracelets and necklaces. Her Instagram feed consists of her pictures from her travels all over the world.

Do you think Charles Leclerc and his girlfriend Charlotte Sine were not a good fit for each other? Kindly let us know your thoughts on the pair in the comments section below. Don’t forget to stay tuned with us for the latest updates from the world of showbiz.