Not long ago, Ella Mai and Jayson Tatum were spotted together at a Fourth of July party. Is there something brewing between the singer and the NBA player? Their fans can’t stop gushing over them on social media.

The latest appearance of the pair at Michael Rubin’s All White Party sent their fans in a frenzy. Continue reading further to learn more about Ella Mai and Jayson’s romance rumors. 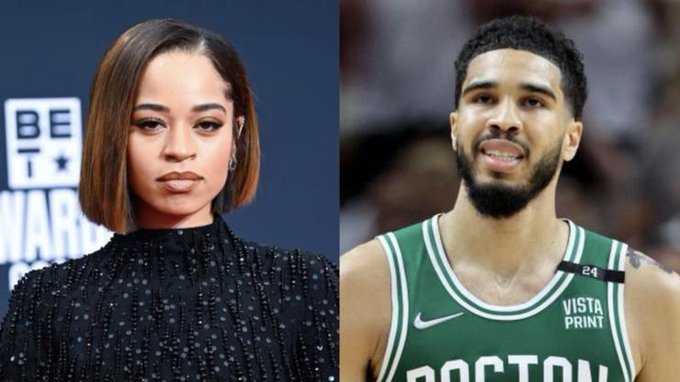 Ella Mai and Jayson Tatum were recently snapped together at Michael Rubin’s All White Party. They marked their presence at Rubin’s 4th of July party on Monday. They were seen all dolled up for the party.

For their recent outing, the rumored couple looked stunning together in all-white ensembles. They twinned in matching outfits. In a clip from the star-studded party, the two of them can be seen smiling ear to ear as they walk into the party. 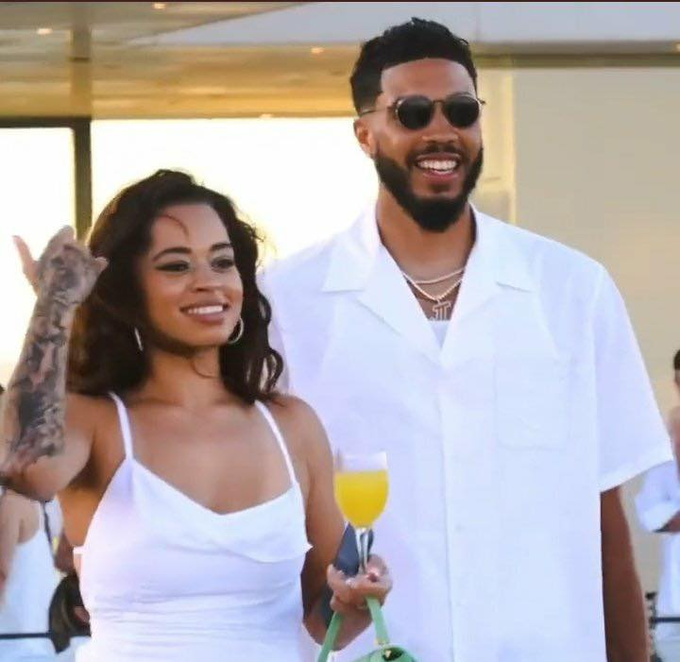 For the party, Ella wore a sleeveless white dress. She topped off her look with a pair of hoop earrings. On the other hand, the basketball champion sported a white shirt with white pants. He completed his look with a golden chain and black sunglasses.

The fans think that the two of them are dating

As soon as the photos of the Not Another Love Song singer and the professional basketball player surfaced on the internet their fans couldn’t stop themselves from reacting to their pictures on various social media platforms including Twitter and Instagram. They began shipping the two of them as a couple.

One user wrote, “Jayson Tatum + Ella Mai is the couple we all need” meanwhile another user penned, “jayson tatum and ella mai are back together… get that pic of them off my timeline right now.” One user put out a tweet that read, “Ella Mai ans Jayson Tatum so fucking cute together i cant.” Another one penned, “Whyyyy did I not know Jayson Tatum & Ella Mai were a thing!!”

Ella and Jayson sparked dating rumors way back in 2020

Yes, the two of them were first romantically linked to each other in the year 2020. The dating rumors of the Power of a woman singer and the Boston Celtics player began swirling in the air in October of 2020.

At that point, some reports stated that Ella and Jayson had started dating during the NBA off-season. The duo has tried to keep their private life away from the spotlight and they have never addressed any rumors. 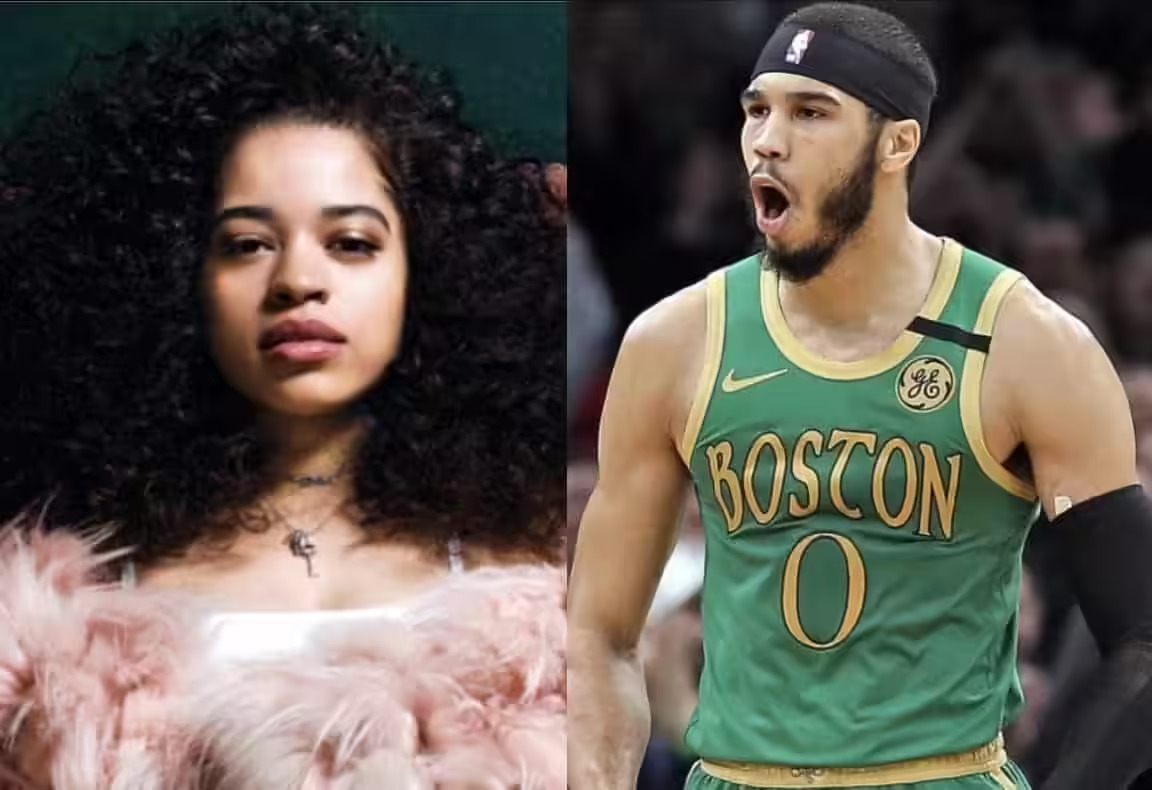 Do you ship Ella Mai and Jayson Tatum as a couple? Kindly drop your thoughts on the two of them in the comments section below. Don’t forget to stay tuned with us for the latest updates from the world of showbiz.