Recently, Chambers dropped a couple of pictures of herself and her new beau on the social media platform Instagram. Continue reading further to catch a glimpse of Elizabeth’s new boyfriend. On Friday, the Food Network star took to her Instagram and shared a series of lovey-dovey Polaroids of herself and her mystery boyfriend. The two of them can be seen getting cozy in the pictures from their beach vacation in the Cayman Islands.

“Happy Friday 🤍,” she wrote alongside the Polaroids of herself kissing and cozying up to her new boyfriend. She did not tag her new beau in the Instagram post. It seems like right now, she wants to keep the name of her boyfriend private.

A close source has told People magazine, that Elizabeth has been seeing her new man for nearly six months now. The source told the media outlet that the couple has been dating  “for over six months.”

The source went on to say, “She’s super happy and in love.” We are glad to know that Elizabeth is happy and she has moved on in her life.

How did the celebs react to the pics of Elizabeth and her new boyfriend?

As soon as Elizabeth shared the polaroids of herself and her new beau on the social networking platform Instagram, many fans and friends of the actress stopped by the comments section of the post to wish her well and show their support. 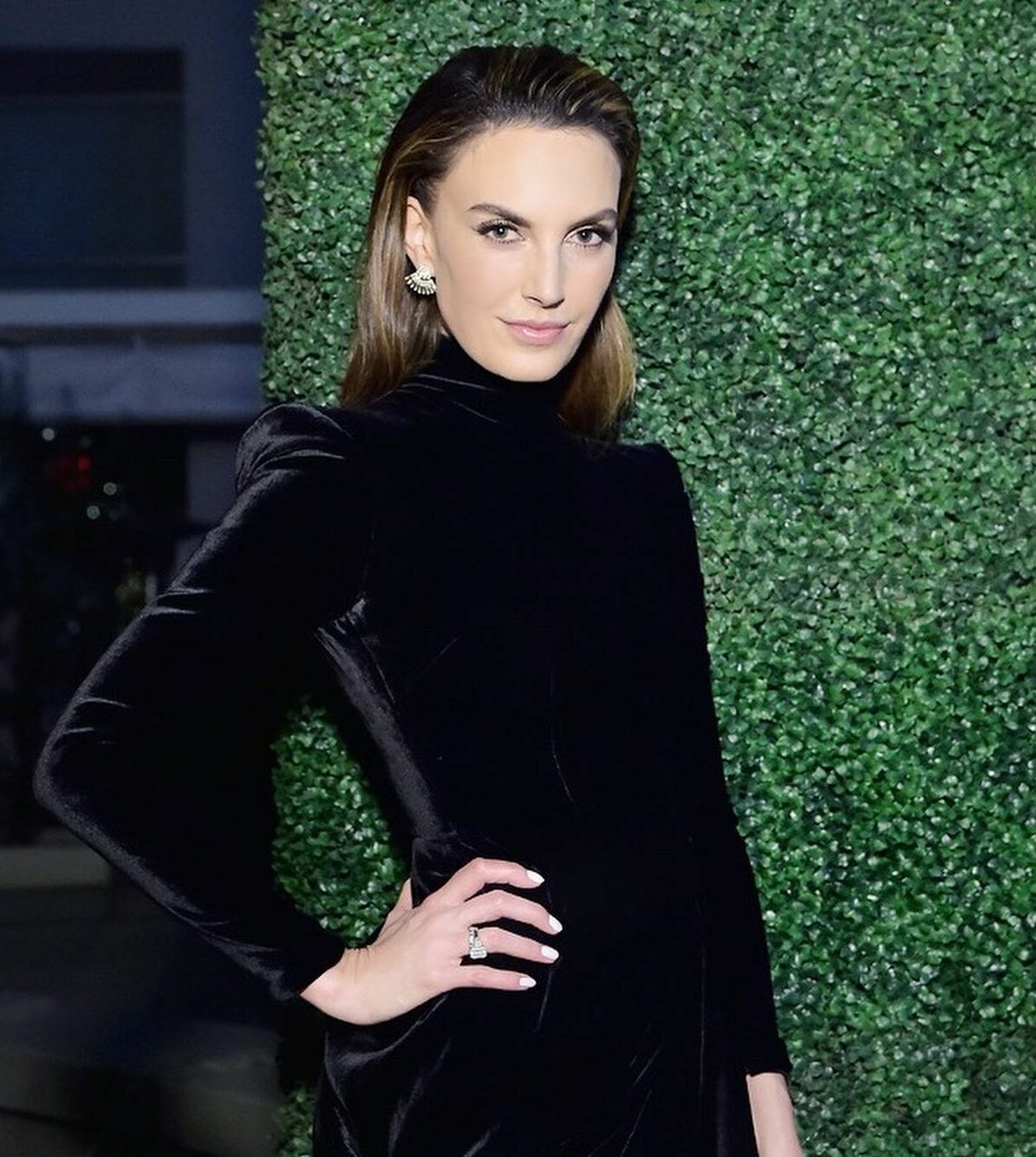 Eva Amurri expressed her excitement for her pal and penned, “Yassssss.” The Tales of the Walking actress Olivia Munn also put out some red heart emojis in the comments section of the Instagram post.

Elizabeth filed for divorce from her husband Armie Hammer in 2020

Armie and Elizabeth tied the knot in the year 2010. Chambers filed for divorce from her husband Armie Hammer in July of 2020. At that time, she cited the usual ‘irreconcilable differences’ as the reason for their split. The former couple shares two children daughter Harper Grace, 7, and son Ford Douglas Armand, 5.

The pair shared the news of their split on their respective Instagram accounts. At that time, Elizabeth took to her Instagram and wrote, “Thirteen years as best friends, soulmates, partners and then parents. It has been an incredible journey, but together, we’ve decided to turn the page and move on from our marriage.” 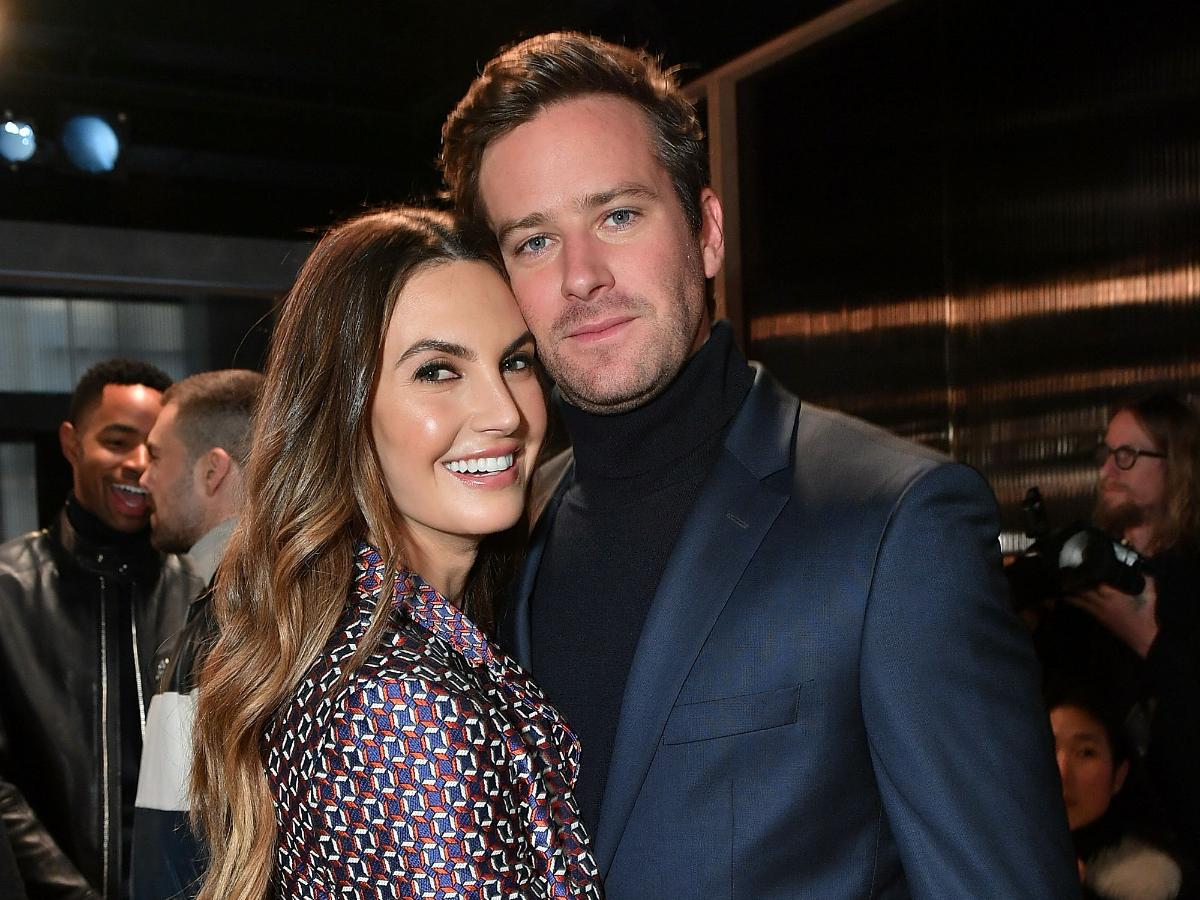 Chambers further added, “As we enter into this next chapter, our children and relationship as co-parents and dear friends will remain our priority. We understand this news lends itself to public dialogue, but in the interest of our children and our family, we’re asking for privacy, compassion, and love during this time.”

We wish Elizabeth Chambers nothing but the best of everything. Don’t forget to stay tuned with us for the latest updates from the world of showbiz.