Daniella Karagach has a bun in the oven! The Dancing With The Stars pro is expecting her first child with her husband Pasha Pashkov. The dancers shared the amazing news via a joint post on Instagram.

We are super happy for Daniella Karagach and her husband Pasha Pashkov as they are adding another member to their clan. Keep scrolling further to know more about the pair’s pregnancy announcement. 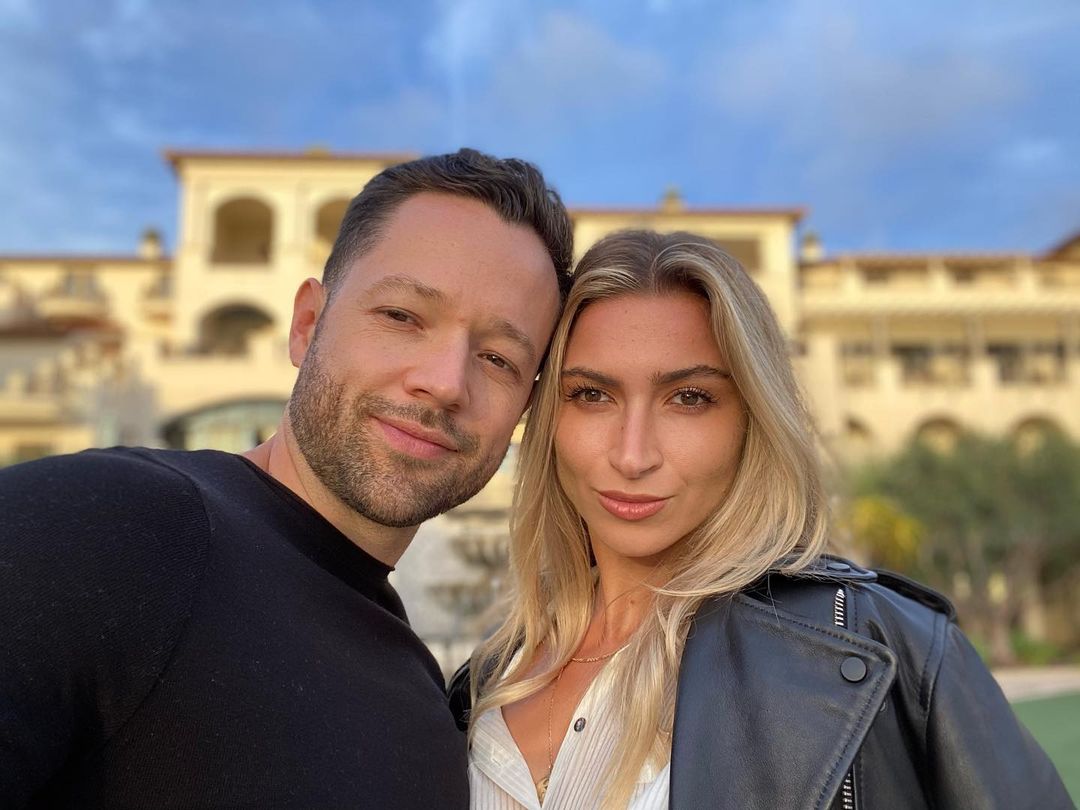 On Wednesday, Daniella and her husband Pasha took to Instagram to share the piece of great news with their well-wishers worldwide. They posted a beautiful picture to announce that they are expecting their first child together.

“Baby Pashkov coming May ’23🤍 We love you more than words could ever express,” they wrote alongside the picture. The snap showed Pasha placing a kiss on his wife Daniella’s cheek as she held a pair of tiny Nike sneakers in her hand. As soon as Daniella and her husband Pasha announced that they have a baby on board, many of their friends stopped by the comments section of the Instagram post to wish the happy couple well.

.” In an interview with People magazine, Daniella revealed that the bodybuilder didn’t know that she was pregnant while they were competing on the dance show but he was ‘super gentle’. 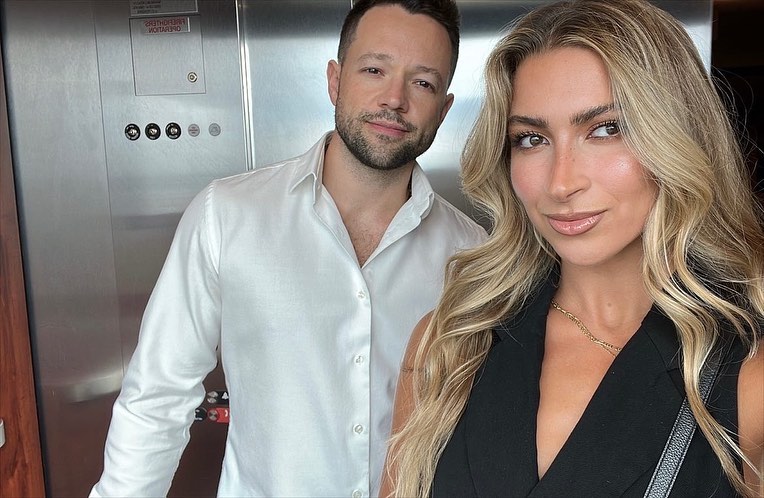 When did Daniella Karagach and her husband Pasha Pashkov get married?

For those of you who are unaware, let us share with you, Daniella Karagach and Pasha Pashkov tied the knot in the year 2014. The couple exchanged their vows on July 18, 2014.

Daniella Karagach and her husband Pasha celebrated 8 years of marital bliss earlier this year in July. They marked the major milestone with romantic tributes on the social media platform Instagram. Karagach posted a series of snaps of the pair on her Instagram feed. “Happy 8 year wedding anniversary @pashapashkov I didn’t think It was humanly possible to love someone this hard. Thank you for making me the luckiest woman in the world. IFLY🖤,” she captioned the slideshow of pictures.
On the other hand, Pasha followed in his wife’s footsteps and shared a beautiful video of the pair on Instagram. He simply captioned the video, “Happy 8, Dani ❤️ More like ♾️
To us 🥂.”

We send big congrats to Daniella Karagach and her husband Pasha Pashkov as they are expanding their family. We wish them nothing but the best of everything. Don’t forget to stay tuned with us for the latest updates from the world of showbiz.