Drew Barrymore is finally back on the dating scene after being single for a total of 6 years!  Recently, the 50 First Dates star spilled the beans on her personal life in the latest episode of the show, The Drew Barrymore Show.

The talk show host made a big revelation in a recent episode of the show. She went on to say that she is dating again. Keep scrolling further to catch more insights into the love life of Drew Barrymore. 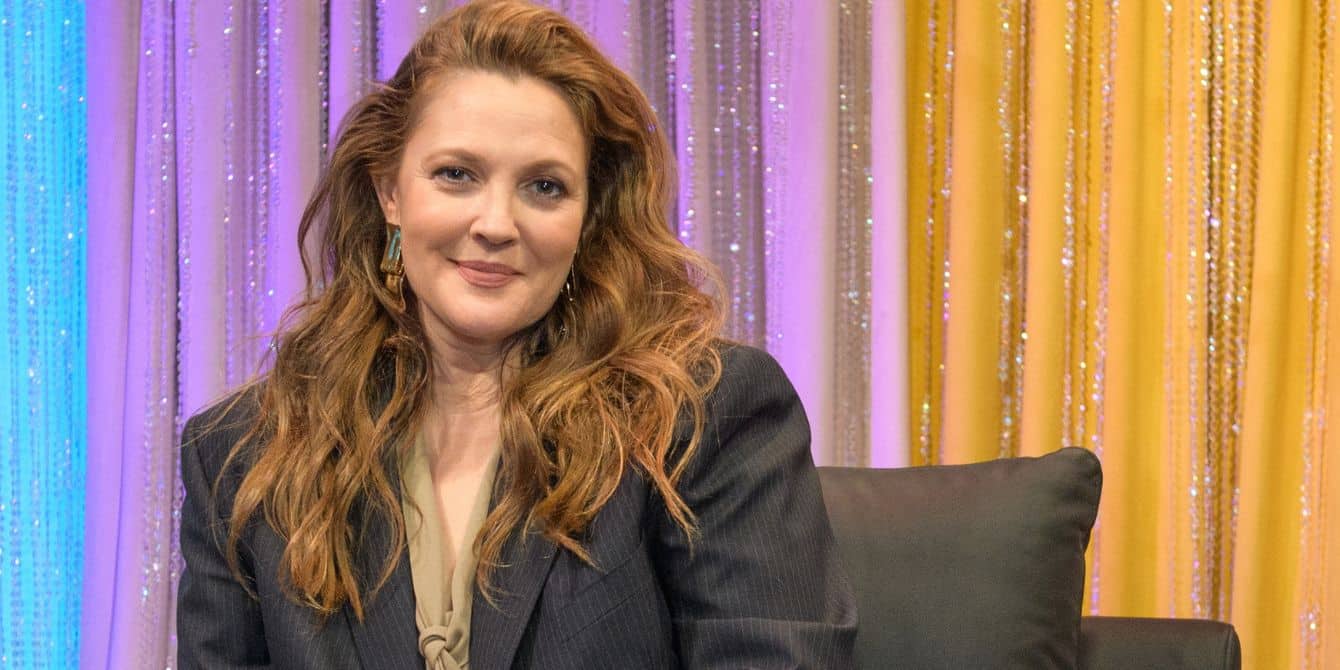 During the Thursday episode of the show The Drew Barrymore Show, the He’s Just Not That Into You actress talked about her love life with Whoopi Goldberg. Drew told Whoopi that she’s dating again after realizing that she got too comfortable with being single.

Before confessing that she was dating again, Barrymore asked the Sister Act star, “The last time you were here, we both were single. You weren’t dating. Are you dating now?”

The 47-year-old actress further added, “Because it had been so many years, I started to get a little worried, like I’m too good at being alone.” Meanwhile, Goldberg disclosed that at the moment, she is not looking for a serious relationship. She even offered a piece of dating advice to Drew. Whoopi said, “Maybe a hit-and-run is a better way to go, for now, until you say to yourself, ‘Now I really want someone to just be part of this.’ Right now, that may not be what you’re looking for, which is probably why you’re doing fine.”

Drew Barrymore was married to Will Kopelman before

Yeah, you read that right. The Riding in Cars with Boys star began dating art consultant Will Kopelman, the son of former Chanel COO Arie L. Kopelman in the year 2011. The pair announced their engagement in January 2012. He popped the big question to Drew with a radiant-cut diamond in Sun Valley. Then, a source said, “They are very happy together.”

Drew and Will tied the knot on June 2, 2012, at their house in Montecito, California. They exchanged their vows under a chuppah, and a rabbi officiated. For the big day, Barrymore wore Chanel. Nearly four days later, the wedding pictures of the couple appeared in People magazine. The pair pulled the plug on their relationship in the year 2016 after 4 years of marriage. At that point, a source told People magazine, that “There was tension over where to live.” Drew wanted to live in Los Angeles, meanwhile, Will preferred New York. Their divorce got finalized on August 3, 2016.

Do you think Will Kopelman and Drew Barrymore were not a good fit for each other? Kindly let us know your thoughts in the comments section below. Don’t forget to stay tuned with us for the latest updates from the world of showbiz.