Disenchanted Filming Locations: Where was the Disney Fantasy Film Shot?

After 15 years of wait, Amy Adams finally returned as Giselle Philip in Disney’s Disenchanted, the sequel to 2007 hit musical fantasy film Enchanted. The film revolves around the Philip family moving to a suburb named Monroeville. But little did they know that the head of the community, Malvina Monroe, was aiming to make their life miserable.

Giselle then goes on a mission to save her family and the kingdom of Andalasia. With the film being set in a new town, along with the magical kingdom, fans are left wondering where the filming of Disenchanted took place. Well, read on to find out.

The film was shot in a number of locations, including Ireland, England, California and New York. The cameras started rolling for the movie on May 17, 2021, and the filming went on till August of the same year.

The crew then returned to do some reshoots in March and April 2022. Now without any further ado, let’s have a look at all the places where Disenchanted was filmed.

Most parts of the film were shot in County Wicklow in Ireland. The production team apparently constructed a huge fairytale-looking world in the village of Enniskerry in the county. To get the magical look, shops in the village were painted in bright colors and were decorated with flowers.

The town of Wicklow and the coastal town of Greystones were also utizlized as filming locations. County Wicklow is the last of the traditional 32 counties and is known for national parks, lakes and rivers.

A few important sequences were recorded in Dublin, the capital and largest city of Ireland. The city, known for its historic buildings and scenic beauty, has been utilized for shooting several projects earlier as well, including The Count of Monte Cristo, Normal People and Braveheart.

Apart from County Wicklow and Dublin, some other picturesque locations in Ireland were also used for filming Disenchanted, including the village of Louth and County Kildare. The cast and crew of the film were spotted at Morristown Latin estate in County Kildare for taping some key scenes of the film. 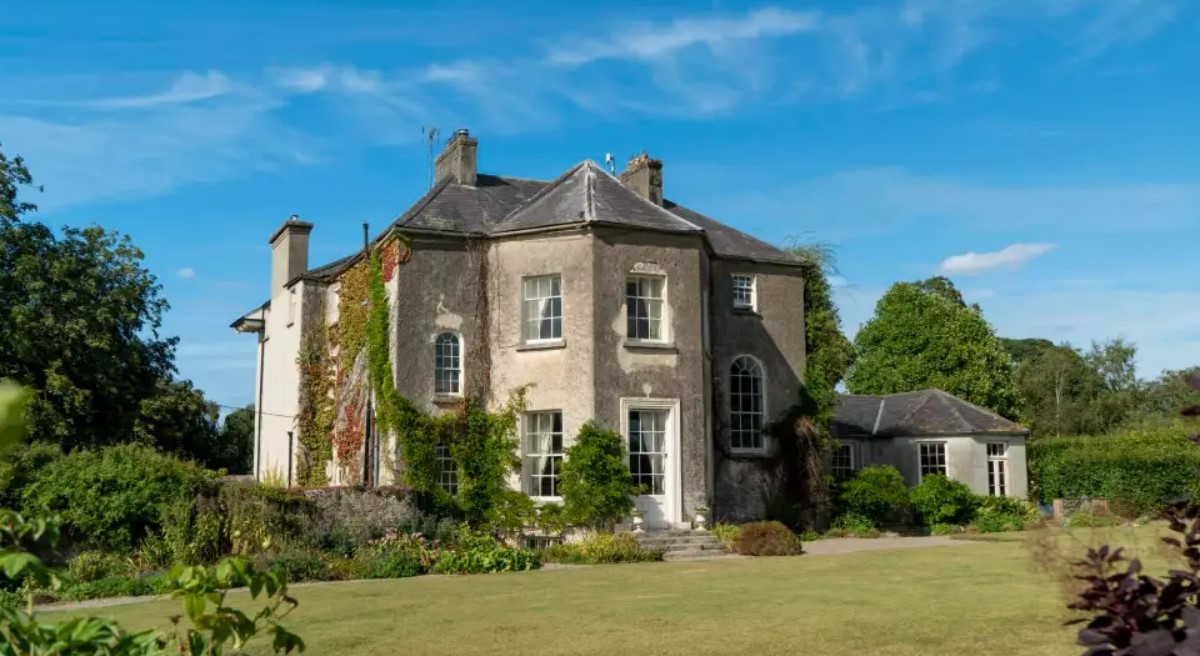 The production team of Disenchanted had set up a camp in Manhattan, New York City, to take some aerial and exterior shots. NYC, also known as the Big Apple, is the most populous city in the US, located in the southern part of the state of New York.

The cast and crew of the film reportedly also travelled to Los Angeles, the biggest city in California, to shoot a few scenes. The city, known for its iconic Hollywood sign, has seen the filming of some of the biggest projects, including Avatar: The Way of Water, Game of Thrones, House of the Dragon and Bullet Train. 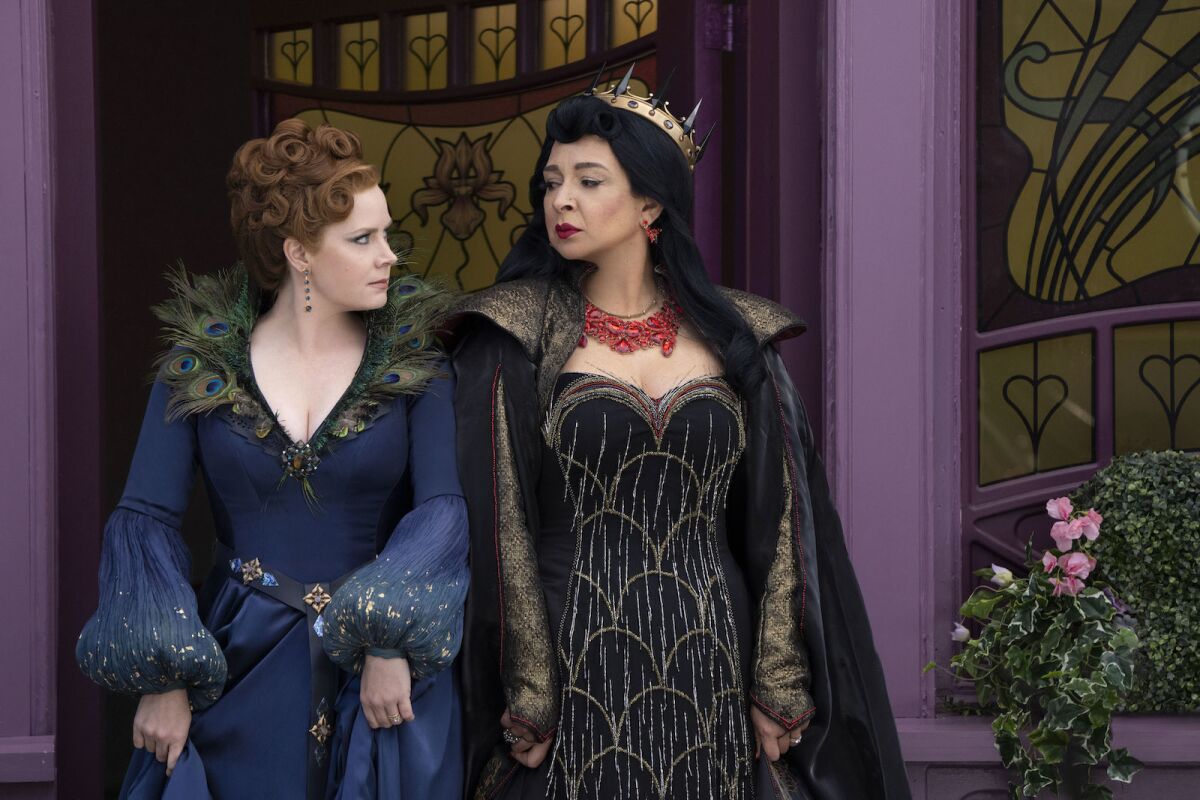 The county of Buckinghamshire was primarily utilized for reshoots of some important portions of Disenchanted. Much like the set built in Enniskerry in Ireland, a similar construction was done in the small village of Hambleden in Buckinghamshire to shoot the scenes again. 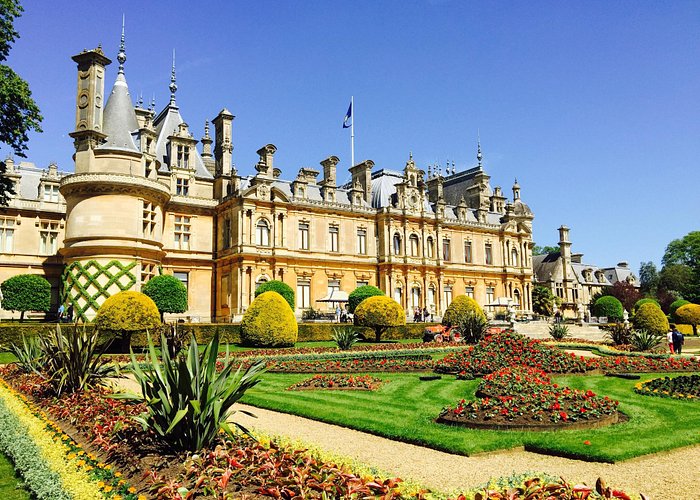 Did you recognize any of the above locations in the film? Let us know in the comments section.