Did Kendall Jenner and Devin Booker Break up? Here’s What We Know

At the present, the air is filled with breakup rumors about Kendall Jenner and her boyfriend Devin Booker. Keep scrolling further to find out whether they are still together or they have decided to go their separate ways. 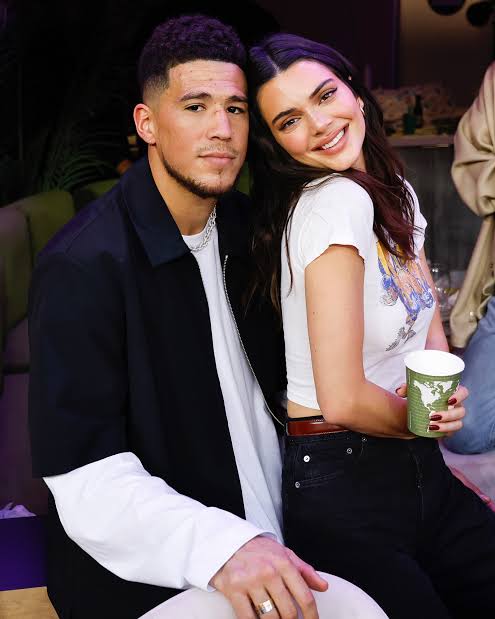 Are Kendall Jenner and Devin Booker still together?

The answer to the above question is a big no. As per various reports, the two of them have called it quits after being together for nearly two years. On Wednesday, a close source told Entertainment Tonight that the model felt that she and the NBA star were on different paths in life.

The insider went on to say, that the pair “have had discussions about their future but they are not on the same page.” Another source confirmed the news of their split to E! News and stated that The Kardashians star and the basketball player have been broken up for about a week and a half. The source further added and told the media outlet, that the couple had a nice time together at her sister Kourtney Kardashian’s wedding but “once they got back, they started to feel like they weren’t aligned and realized they have very different lifestyles.”

A source told E! News, “They have been in touch since and do care about one another.” As of now, Kendall and Devin still follow each other on the social media platform Instagram.

When did Kendall and Devin meet each other?

The two of them were first snapped out and about in public in 2018. Kendall and Devin were clicked by the paps while they were out on a double date with other people in May of 2018.

At that time, Kendall was romantically linked to another basketball player named Ben Simmons. On the other hand, Devin was seeing Kylie Jenner’s ex-best friend Jordyn Woods. As per the reports of Us Weekly, the whirlwind romance of Devin and Woods came to an end in February 2019 as Jordyn was caught kissing Kendall’s sister Khloe Kardashian’s on-again, off-again boyfriend, Tristan Thompson at a party.

Devin and Kendall began dating in 2020

Yes, you heard it right. The supermodel and the Phoenix Suns player started dating each other in the year 2020. These two lovebirds tried to keep their relationship under the wraps for a while.

Kendall and Booker went Instagram official on the occasion of Valentine’s Day in 2021. At that time, Jenner posted a picture of herself and Devin cuddling on the social networking service Instagram while the NBA player put up a snap of the two of them napping on the grass. 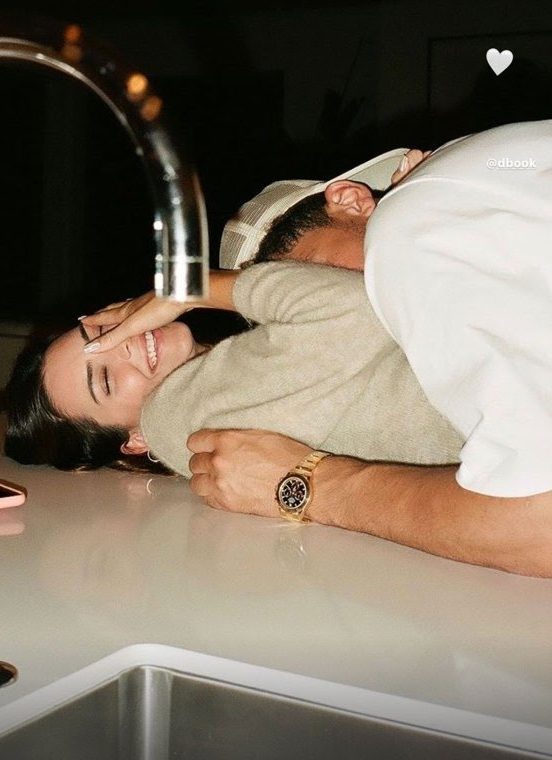 During the same month, Kendall was also spotted showing her love and support to Devin at one of his games. At that point, she even posed with his team’s shirt on Instagram.

Jenner and Booker marked their first anniversary with lovely posts on Instagram. She posted a few cozy snaps of the couple on her Instagram Story. 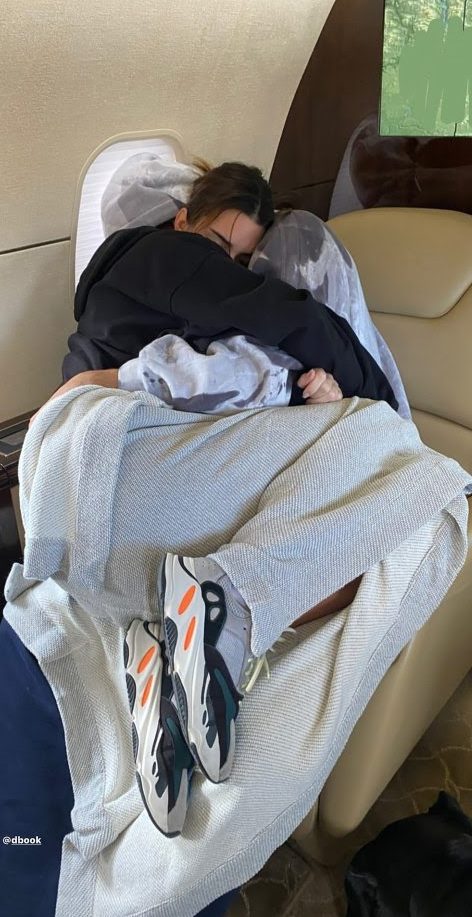 Do you think Kendall and Devin were an ideal match? Kindly let us know your thoughts in the comments section below. Don’t forget to stay tuned with us for the latest updates from the world of showbiz.