It seems like the Don’t Worry Darling drama will not be stopping anytime soon! The eagle-eyed fans were glued to their seats to see their favorite celebs’ at the world premiere of the film Don’t Worry Darling at the Venice Film Festival on September 5.

Not long ago, a video from the world premiere of Don’t Worry Darling at the Venice Film Festival popped up on the internet in which Harry Styles appears to spit on Chris Pine. Continue reading further to find out know whether Harry spat on his co-star Chris Pine or not. Did Harry Styles spit on Chris Pine at the ‘Don’t Worry Darling’ premiere in Venice?

In the video that has surfaced on the internet from the Don’t Worry Darling premiere in Venice, we can see Chris Pine in his seat, with the director of the film Olivia Wilde on his right and Harry can be spotted making his way to his seat on the left.

Soon afterward, many fans noticed that while Harry was taking his seat, the former One Direction member appears to spit in Chris’ lap, due to which Pine immediately stopped clapping and started laughing. 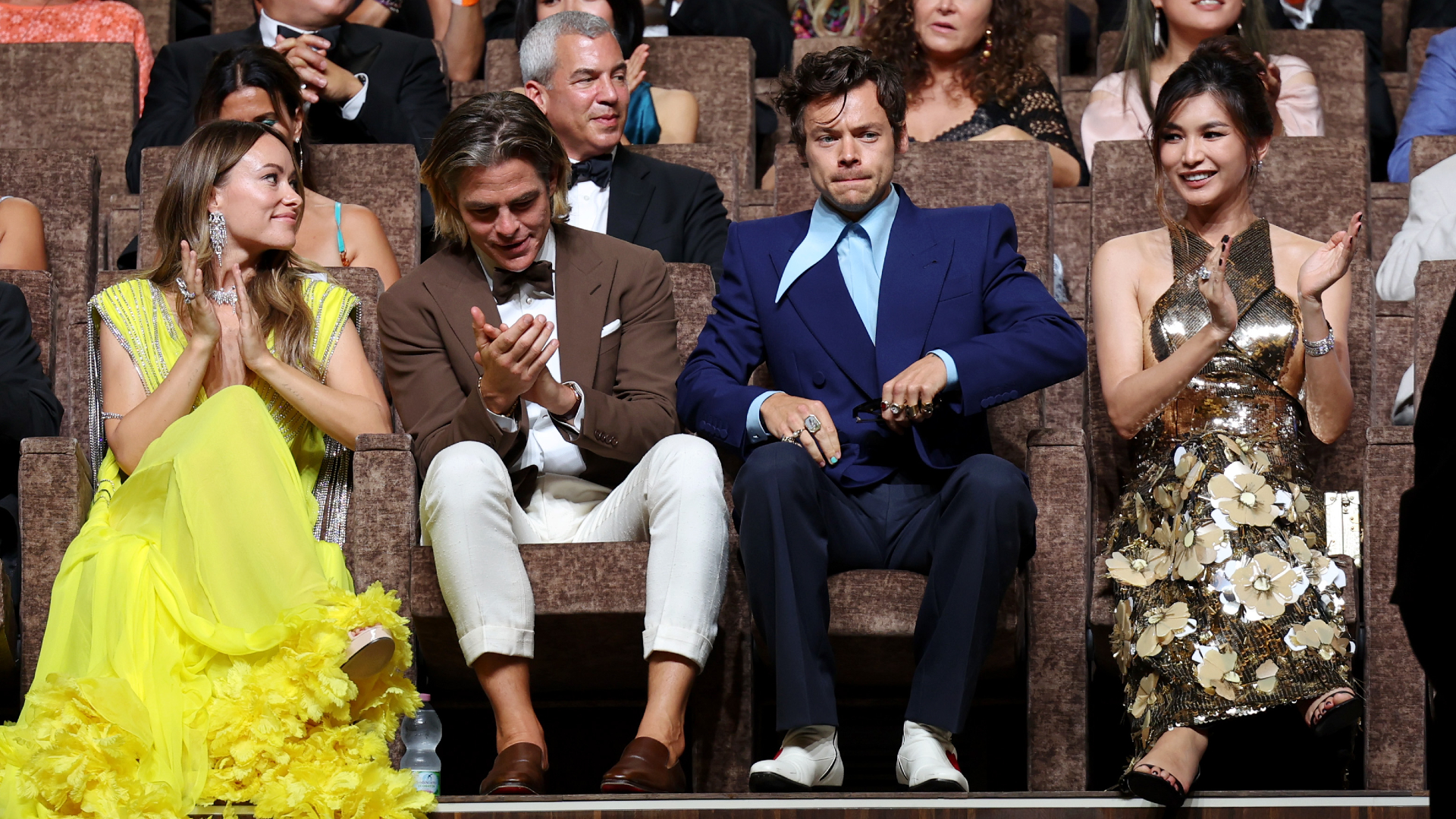 As of now, neither Chris Pine nor Harry Styles has made any official comment on the whole matter.

More details about the video

For those of you who are unaware, let us tell the video begins with fans giving applause as Harry can be seen walking to his seat on Pine’s left, while, Chris and Olivia are seen smiling and clapping.

As soon as Harry gets to his seat, he bends a tad bit over Chris before taking his seat. Many fans have assumed that Harry appears to spit on Pine in the video.

#HarryStyles appears to spit on Chris Pine i won't sleep until i know the truth pic.twitter.com/wLXjIHTYgU

How did the netizens react to the video?

In the blink of an eye, the video went viral on various social media platforms including Twitter and Instagram. The fans of both superstars began expressing their thoughts on social media.

One user wrote, “someone needs to begin a full fledged investigation into what happened on that don’t worry darling set… wdym harry styles spitting on chris pine on NATIONAL TELEVISION?” A user further added, “He 100% spit on Chris Pine.”

Another user tweeted, “#HarryStyles appears to spit on Chris Pine i won’t sleep until i know the truth.” Followed by a user who penned, “the don’t worry darling drama is getting more and more absurd like what do you mean harry styles [spins wheel] spit on [spins wheel] chris pine.” 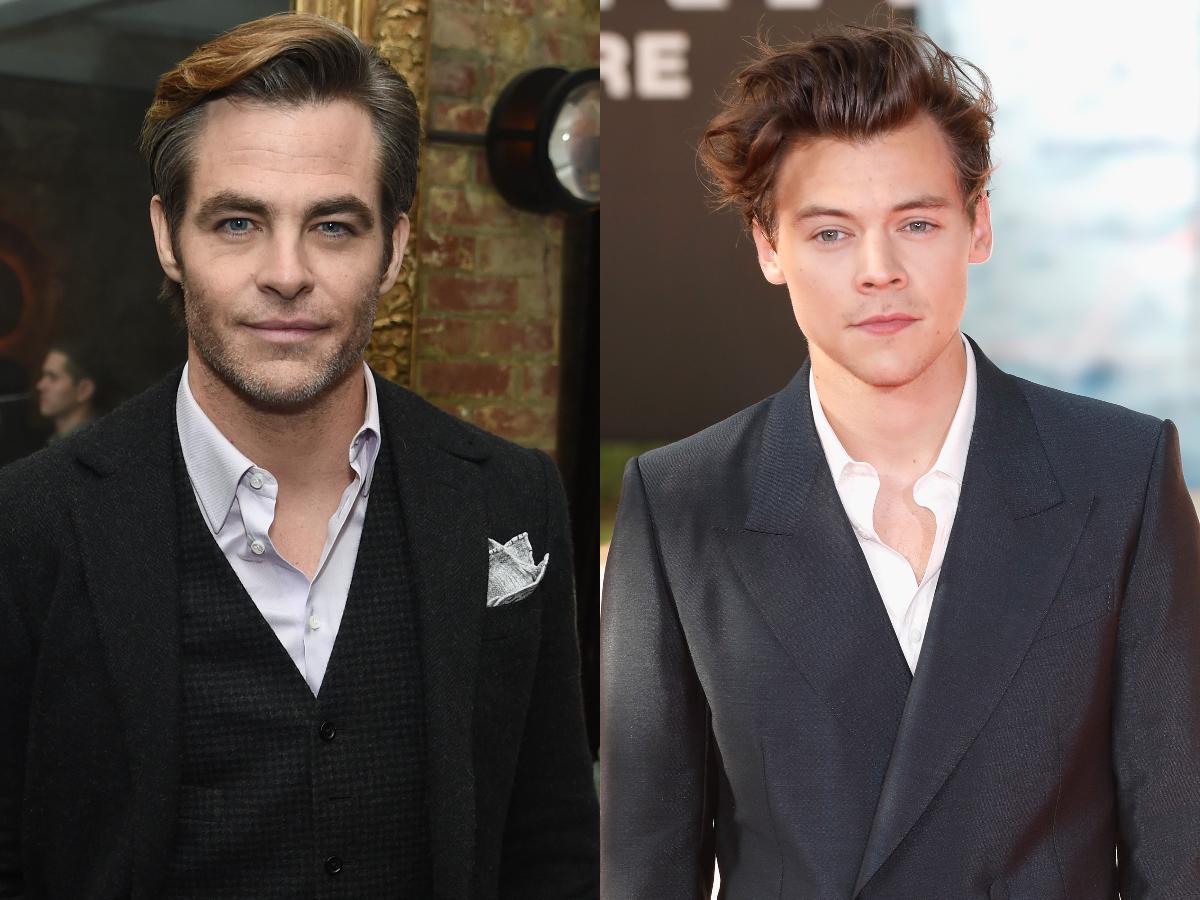 A user went on to say, “I need the audience seated behind Chris Pine and Harry Styles to SPEAK UP AND SPEAK OUT!!!! IF YOU SAW SOMETHING SAY SOMETHING!!!” A user added, watching harry styles spit on chris pine like it’s the zapruder film i can’t look away pls help.”

These were a few reactions of the fans to the video. What are your thoughts on the whole matter? Kindly let us know your thoughts in the comments section below. Don’t forget to stay tuned with us for the latest updates from the world of showbiz.