Devil In The White City: Everything about the Upcoming Crime Series

In recent years we have seen a significant rise in the popularity of true crime documentaries. The genre has been around for decades but now it seems to be at its peak.

With Netflix producing some great programs like Making a Murderer or The Keepers, both based on real-life cases and very popular among fans of true crime television shows. Serial killers have been portrayed in films as villains and psychopaths. They are often depicted as being unhinged and sadistic in nature. But what if you look at the details of these crimes in a different light?

What if you look at them as an art form? You would realize that they are intelligent people who have devised ways to get away with their crimes without getting caught by the police.

The idea of a serial killer is intriguing because it gives us an insight into how criminals think and operate behind closed doors. This is the lightning force behind production networks bringing old city crimes to small screens now.

Hulu has decided to lead in a similar direction with a modern-day adaptation of Eric Larson’s famous novel “Devil in the White City”. Here’s everything you need to know about the crime series.

Devil In The White City: Hulu’s Next Crime Series Based On Best Selling Crime Novel 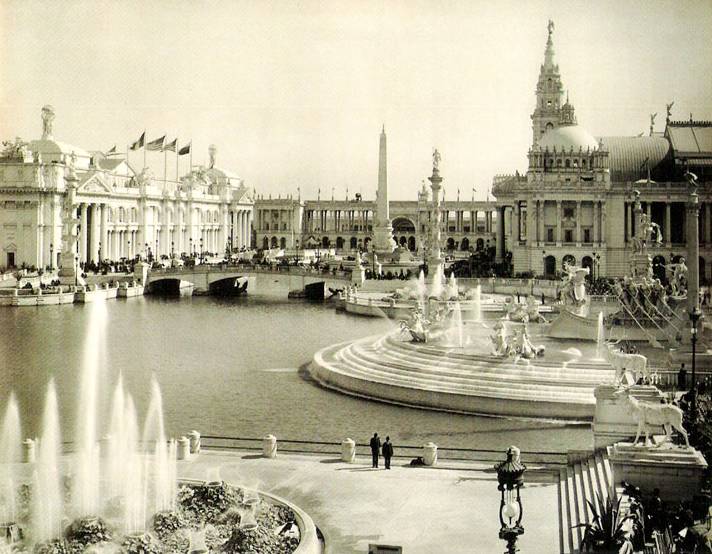 Serial killers are often depicted as mysterious and complex figures who defy easy categorization. The media has tried to explain them by portraying them as misunderstood geniuses or sociopaths or simply as victims of their own circumstances.

But the truth is that serial killers are just like us. They’re regular people, living among us and generally considered to be good people until they commit their crimes.

This is exactly the truth behind Devil in the White City where the world’s biggest country America witnessed the first serial killer and made himself the most prolific killer of all time.

For years, we have been blinded by some or the other rumors about bringing the 1893’s serial killer story to our screens but Hulu has finally made that happen with their upcoming crime series based on the adaptation of the book with the same name. 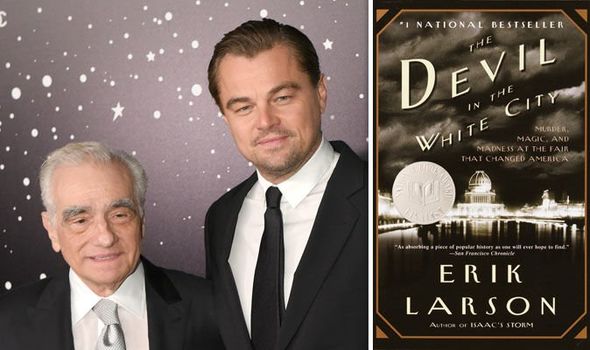 The first announcement of crime series being ordered by the streaming platform came in January 2022 when Scorsese and Leonardo DiCaprio’s interest started brewing in the project.

With such thrilling subject matter, it was no doubt that several hands were raised for the adaptation but DiCaprio bought the rights of the novel a decade back with an initial intent to make a feature film out of it.

However, a lot happened and Hulu emerged as the streaming platform to present America’s first serial killer in a thrilling crime limited series. The streaming platform officially announced the crime series Devil in the White City being ordered on the platform on August 4th.

It is too soon to reveal the big premiere date but Hulu has hinted toward a big premiere around early 2024. The limited series of right episodes will drop around the initial days of 2024.

The biggest news of the hour is that America’s first serial killer will be portrayed by Keanu Reeves. The streaming platform has made it official as fans were anticipating the big lead reveal for the series considering DiCaprio’s massive interest in the project. Various publishers have revealed that Keanu was in talks for the role of Daniel H. Burnham who was the visionary architect turned serial killer. The Hulu crime series will mark Reeves’s first major TV role in which he is serving as an executive producer as well.

An interesting trivia about Tom Cruize fans as he was also trying to take interest in the project back when Dicaprio bought the right for Devil in the White City.

He was proposing to be the actor and executive producer in the series but things didn’t circle back with him as he was demanding to be involved in the project along with his partner Paula Wagner.

The upcoming crime series is going to be directed by Todd Field who is also serving as the executive producer alongside Martin Scorsese, Rick Yorn, Leonardo DiCaprio and Jennifer Davisson, Stacey Sher, Sam Shaw, Lila Byock and Mark Lafferty. 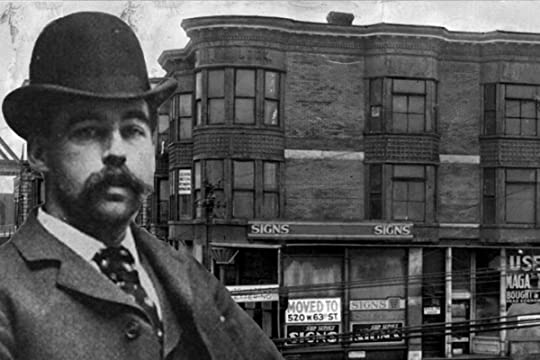 Based on the original historic novel by Larson historical, it is the story of America’s first serial killer, H.H Holmes who had his victims killed inside The Murder Castle after meeting Burnham in 1893 in Chicago.

The series will explore the book’s premises which became the best seller in the crime genre in 2003. The novel shed light on not only the first serial killer of America who changed the mindsets of people but the famous World Fair that got Americans’ global attention at the time.

The series will explore the nightmares that Holmes carved for the people who were abducted on a glorious night. H.H Holmes was a con artist who was running a successful hotel near the fairground site. It was also mentioned in the novel that his hotel was designed as a death trap with several hidden rooms to torture and kill victims.

People who have read the novel would realize that the book has two storylines. One with the serial killer and the other who got connected to him accidentally.

The novel also explores the demanding visionary architect, Daniel H. Burnham, who was the leading man behind many iconic buildings in Chicago and designed the 1893 World’s Fair. the novel explores the separate journeys of these men who connected while their missions were undergoing.

Despite the film not happening this time, DiCaprio and Scorsese are still involved as executive producers. Obviously, as a fan, I’d love to see these two stars and direct it, but that doesn’t mean it will be any less of an exciting project.

Looks like TV is turning into a pretty promising industry. I remember that Scorsese had done some work on TV before and DiCaprio starring in a TV series wouldn’t be out of the question.

Let’s wait for more updates while binging on their previous fabulous films.