Devil In Ohio: Let’s Explore The Filming Locations Of This Thriller Miniseries

The ending of Devil in Ohio, as well as the entire story, are both shocking and captivating. The characters have kept audiences engaged since the beginning. The series has eight episodes and will be released on September 2, 2022.

A psychiatrist accepts a youthful patient who has managed to escape from a cult, endangering her family and life. But along with the storyline and character, spectators are pretty curious about something else.

The filming locations, without a doubt. Everyone wants to know the location of the church, Amontown, Suzzane’s house, and a lot more. 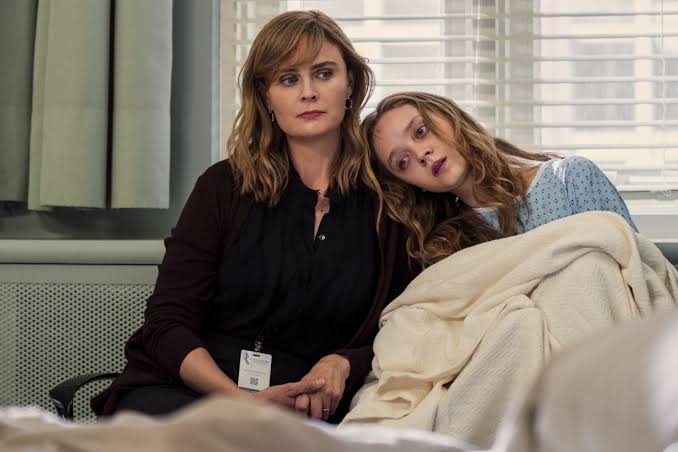 Where Was ‘Devil In Ohio’ Filmed?

Begin, the series began filming on September 8, 2021, in Vancouver, Canada and concluded on December 13, 2021. The scenes in the movie were shot in various locations throughout Vancouver. 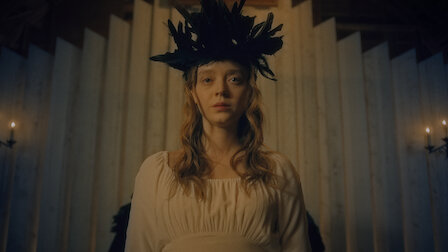 This studio was also featured in pivotal scenes throughout the series. You’ll be pleased to learn that it’s a 120,000-square-foot production facility with four stages spread all over two buildings.

It also has supplied headquarters and plenty of parking. It’s also ideal for the filming of Devil In Ohio.

Is Amontown A Real Place?

Another key location in the series was Amontown, which is where Mae resides and where all of the cult activities take place. Spectators are beginning to wonder if it’s actually a real location.

But, unfortunately, Amontown is a fictitious town created specifically for the show. 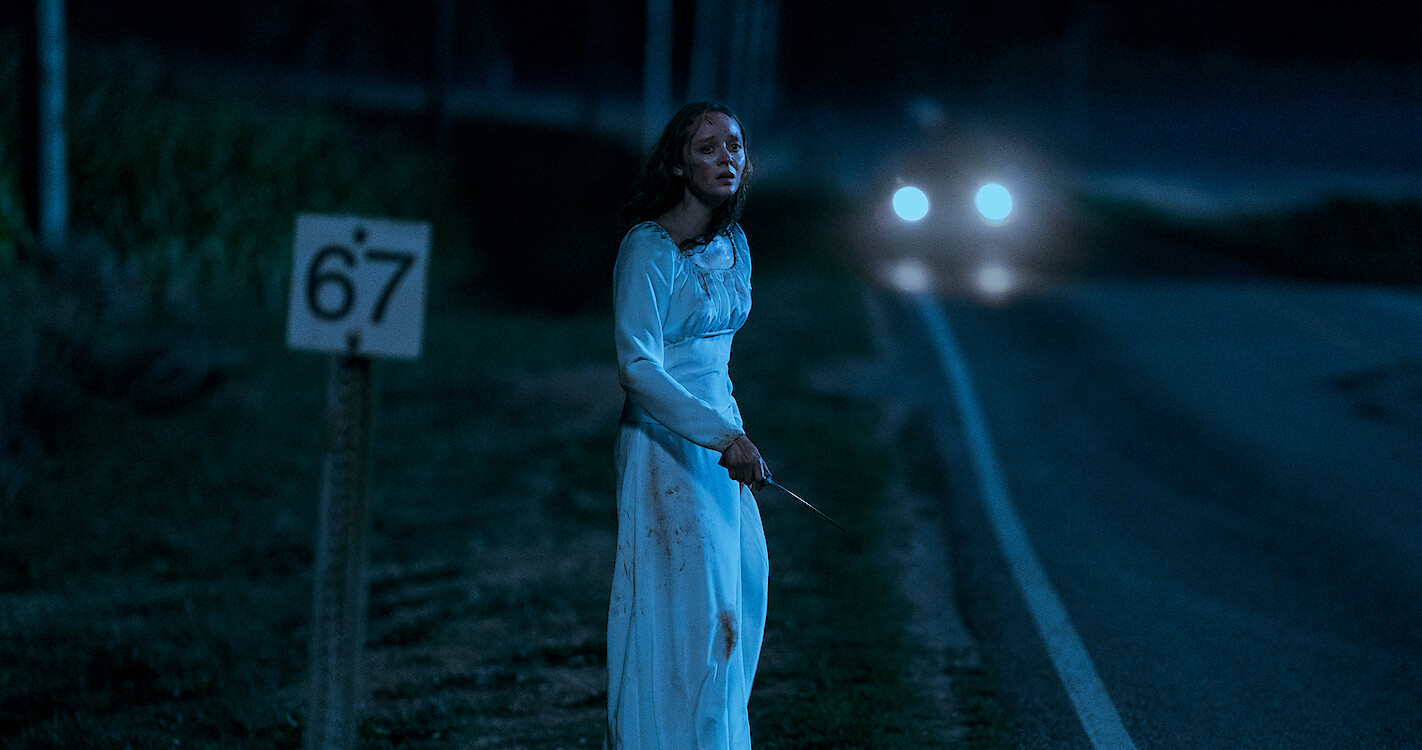 The series also includes Poppy Estate Golf Course in nearby Langley. Other units were also spotted filming in the Langley suburb of Murrayville. The location’s well-manicured greens, a breathtaking array of flowers, and the spectacular backdrop of Mount Baker make this the ideal setting for a memorable golf experience.

Three lakes and countless sand traps will put all levels of golfers to the test; senior, beginner, or golf enthusiast – there is something for everyone. 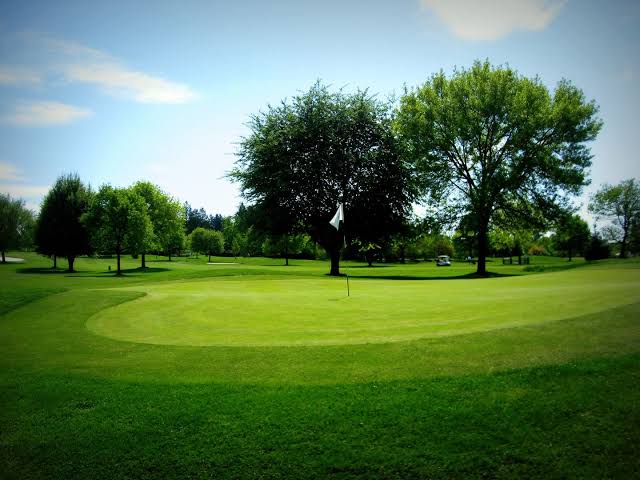 The Team Tried To Highlight Canada As Ohio

The showrunner explained, “We really tried to make the forest, the woods look like Ohio. You try not to get those big British Columbia evergreen trees. [The real story] did take place in Ohio. We made up a fictional town in the story, but we really wanted to be as specific as we could for the Ohio viewers and give those Easter eggs for the audience.”

Adding, Suzanne and Peter met while they were studying at OSU, and Peter talks with an old friend about Mirror Lake. I wrote the specific dialogue on the radio … to be discussing Ohio teams.

I was really, really trying to make it specific. [In one scene], they’re watching a football game and there’s a touchdown and the crowd goes: “OH-IO!”

“I felt that [Ohio] was a very specific but also very universal. It’s very Everytown in a really wonderful way.”

What do you think about the locations? And did you like watching the series? Don’t forget to let us know in the comment section below.