Descendants 4: Everything We Know About it

Descendants, a well-known franchise, is making a comeback.

Oh, yes. We’ve got you covered if you’ve been waiting for a new installment of the franchise. Everyone is concerned about Descendants 4.

The franchise is about the children of famous and fearsome villains who are given a once-in-a-lifetime opportunity to attend a prestigious school by the prince of their kingdom. Following the success of its first movie in 2015, the franchise expanded to include more installments. Each movie in the franchise is followed by original songs and a movie soundtrack.

Nonetheless, the soundtracks are charting in the top ten in the United States. Everything about the franchise is amazing. Let’s talk more about the upcoming one.

The next installment is titled “The Pocketwatch,” and it will include seven new songs. Jennifer Phang has been hired to direct The Pocketwatch for Disney+. And yes, we do have a clue on what this upcoming movie will be about. And you’re going to love it.

It revolves around Red, the teenage daughter of the Queen of Hearts, and Chloe, the daughter of Cinderella and Prince Charming, who band together and travel back in time to prevent a disaster. 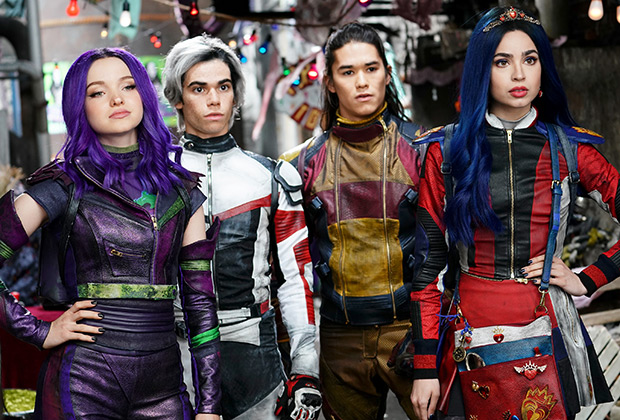 The official premise has also been revealed. “In order to prevent an impending coup in Auradon — one that looms during the celebration of a new royal baby — Red must join forces with Chloe to travel back in time, via the White Rabbit’s pocket watch, to stop an event that would lead to grave consequences.”

The new movie is slated in “the hostile unincorporated territory of Wonderland, a magical, mysterious place made famous in ‘Alice in Wonderland,'” according to Disney’s press release. That’s definitely interesting.

Descendants: The Pocketwatch Will Set A New High Bar Of Creativity

Ayo Davis stated something about the upcoming installment.

“With a captivating script and Jennifer Phang’s directorial vision, we’re setting a new high bar of creativity and imagination, with a movie that ups the ante on the story, song, and dance to entertain young viewers, their families, and the global fan base that grew up with the aspirational story of ‘Descendants’…We join them in anticipation as we prepare to deliver a great new entertainment experience to Disney+.” 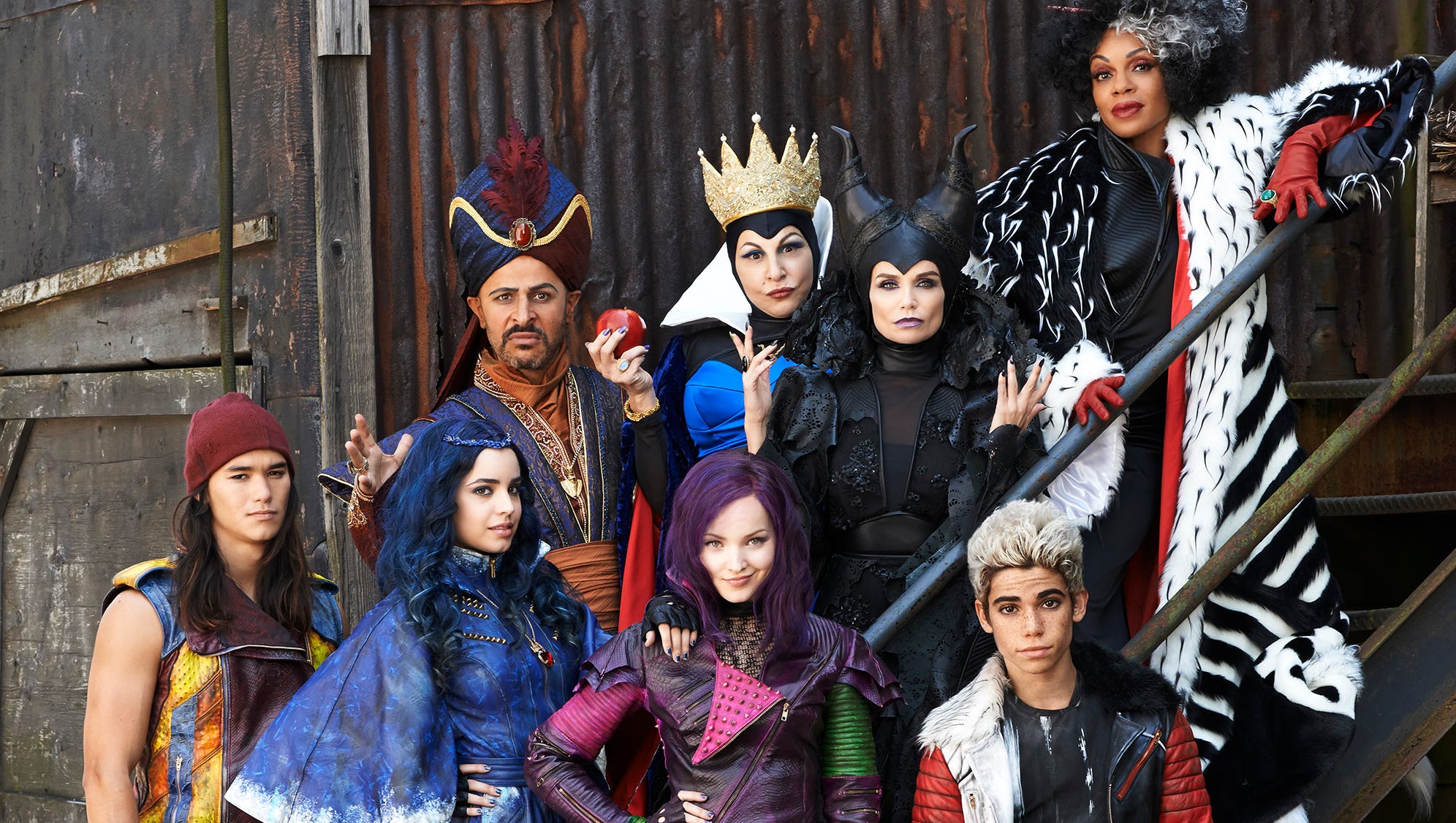 Phang said, “The Pocketwatch presents a delightful canvas with fantastical world-building. Musicals sparked my imagination when I was a kid and are a huge part of what drew me to filmmaking. I think that’s because they have a way of conveying these lovely, nuanced ideas through song and expressive movement.

I’m also always inspired by the diversity of families that exist all around the world. So I really jumped at the chance to craft a supercharged musical experience and explore some new, invigorating themes inside an expansive Disney universe.” Production on the next installment is set to begin in the fall of 2022. No specific date was set, but we expect to hear something soon. We can expect the movie by 2023.

In the meantime, you’re welcome to stay tuned with us. What are your expectations for Descendants: The Pocketwatch?