And the winners of The Amazing Race season 34 are none other than Derek Xiao and Claire Rehfuss! Derek and Claire met each other while competing on Big Brother in the summer of 2021.

We must say, Derek Xiao and Claire Rehfuss deserved to win season 34 of the show The Amazing Race. Keep scrolling further to catch more insights about the grand finale of the show. Yeah, you read that right. Derek Xiao and Claire Rehfuss have won season 34 of The Amazing Race. The former start-up founder and the AI engineer had a chat with US Weekly, ahead of the Wednesday, December 7, finale airing.

Claire talked about winning season 34 of The Amazing Race and taking home a grand prize of a whopping $1 million. Rehfuss told the media outlet, “It’s surreal. It’s just unbelievable. It’s so amazing. What a fantastic opportunity.” 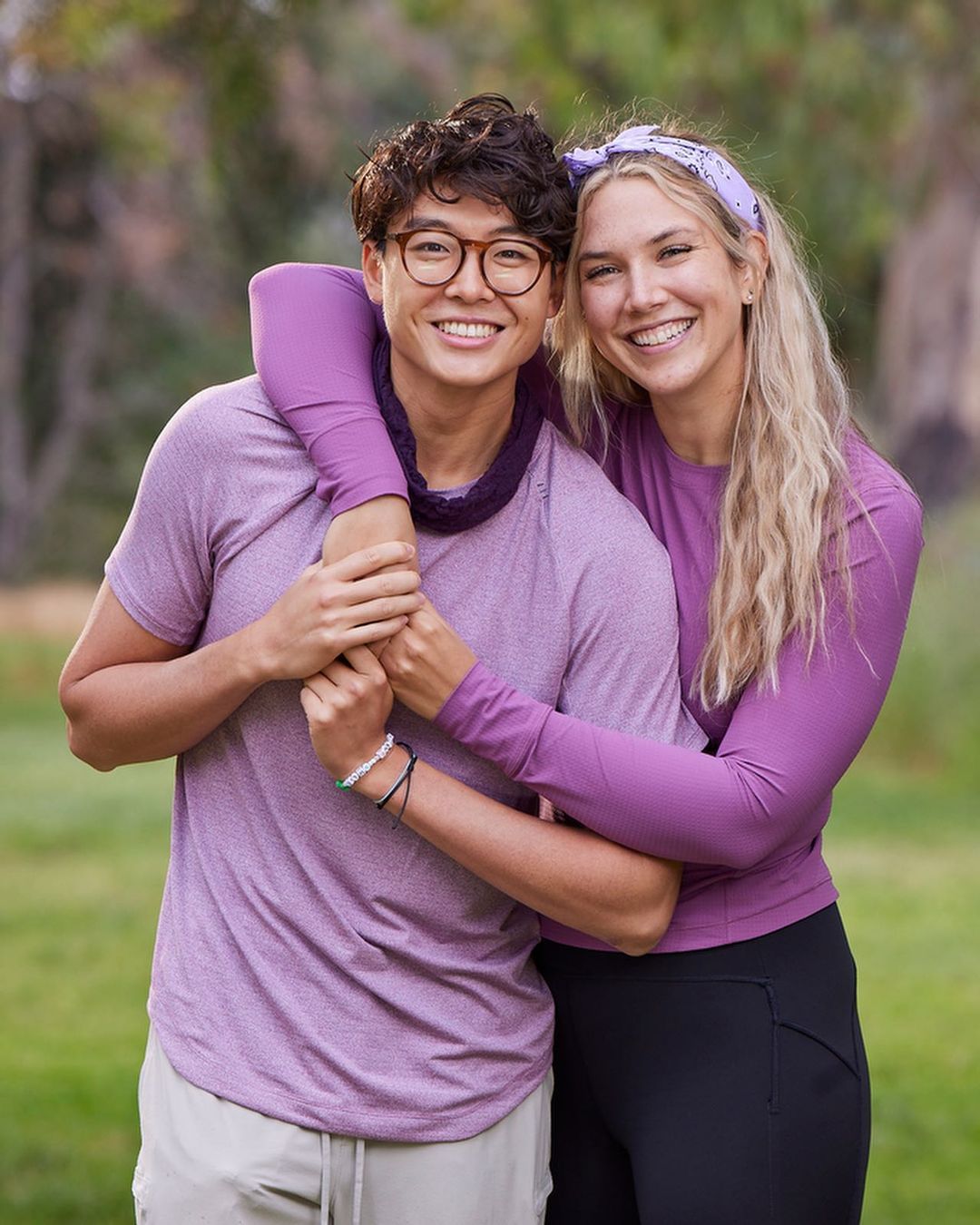 Derek spilled the beans on the grand finale and said, “I remember me and Claire were in the final leg. We finished all of the challenges, and now we’re just running to the pit stop. We run into the room and then we see everyone, all of our cast, Phil [Keoghan, host], all the camera guys standing in the auditorium, like, clapping, cheering our name.”

Xiao further added, “I turned to Claire and I was like, ‘I still can’t believe this.’ I was expecting us to run up to the mat and Phil was gonna say, ‘Unfortunately, we have to give you a two-hour time penalty because you are a Big Brother team.’ Like, something crazy. I did not believe it. I probably still won’t believe it until I watch the episode.”

More details about the grand finale of the show

Xiao and Rehfuss who had been dating only nearly about 9 months when they went to compete on the long-running CBS series The Amazing Race but the two of them felt confident.

Derek told the publication, “We went into the race and I was like, ‘Me and Claire are going to win this. I was like, ‘I cannot imagine us fighting over anything. I can’t imagine a stronger relationship.’” He further added, “Day one. I was like, we’re gonna break up. We’re gonna break up. This is so hard This is impossible. Like, oh, my God. And then I think after that, it’s just been a climb back up, and I think we’re definitely stronger than even when we started.” During the show, Derek and Claire grew more closer.

We send our heartiest congratulations to Derek Xiao and Claire Rehfuss on winning the show The Amazing Race. You can drop your good wishes for the duo in the comments section below. Don’t forget to stay tuned with us for the latest updates from the world of showbiz.