It’s time for the holidays! Recently, the former Real Housewives of Beverly Hills star Denise Richards celebrated the Fourth of July by wearing a patriotic star-printed flag bikini and she also shared a snap of herself on the social media platform Instagram.

At the same moment, Denise made it a point to promote her OnlyFans account as well. Continue reading further to catch a sight of Richards from the Fourth of July celebration. On Monday, Denise took to her Instagram to share a stunning shot of herself on the social networking service Instagram. In the picture posted by her, she can be seen slaying in a star-spangled patriotic bikini.

“Happy 4th 🇺🇸 Link in bio one day only💛,” she captioned the picture of herself kneeling in the sand at a beach in Malibu. 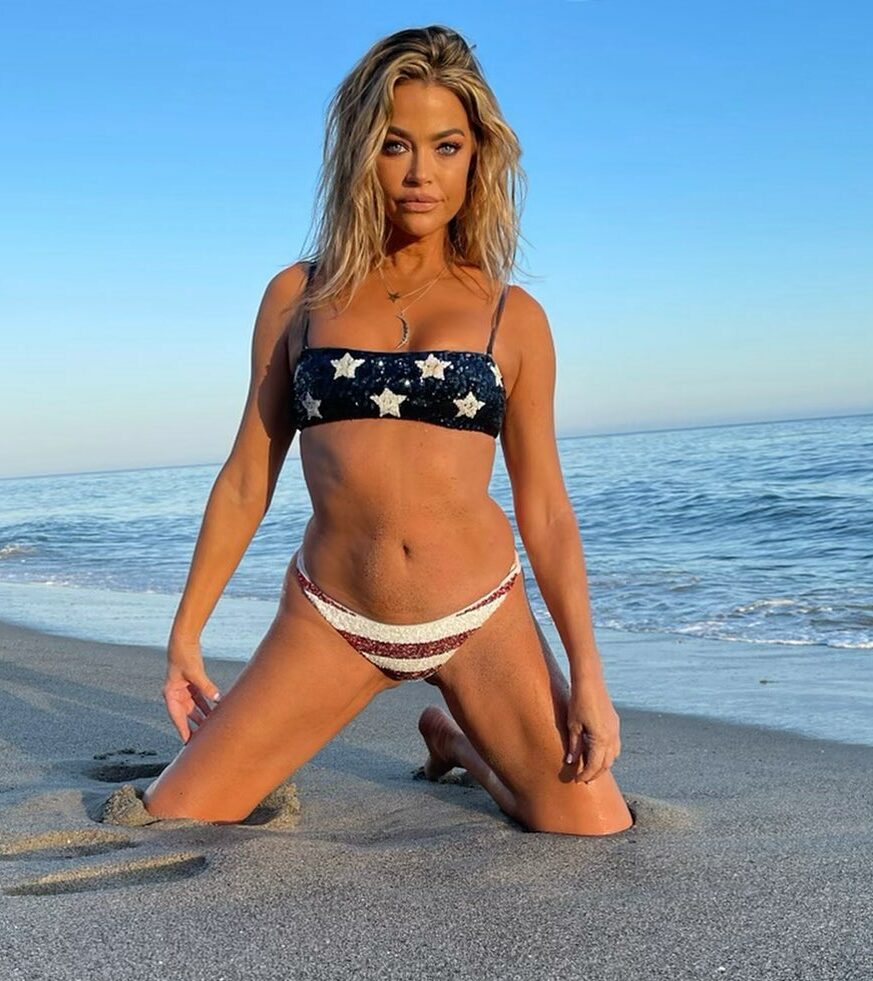 As soon as Richards shared the picture on Instagram, many of her fans and friends expressed their thoughts on her American flag bikini in the comments section of the post.
Real estate agent Bobby Boyd dropped a couple of fire emojis on the post meanwhile the Bold and the Beautiful actress Jacqueline Wood wrote, “Omg BODY! 🔥🔥🔥🔥 I miss you”
One fan of the reality TV star commented,  “You just helped make my 4th a good bit better!” Another user further added, “Love that you are celebrating America.” Followed by a user who wrote, Better “wear the bikini while we still can in this country.💕💚”

For those of you who are unaware, let us tell you that not long ago, the Wild Things star opened her OnlyFans account nearly a week after her daughter Sami Sheen made her debut on the platform. Her decision received a mixed reaction from the fans.
A user wrote, “I don’t know. This seems bizarre to me” Another one commented,  “Are you competing with your daughter? Or supporting your daughter?” and called it “super weird.” 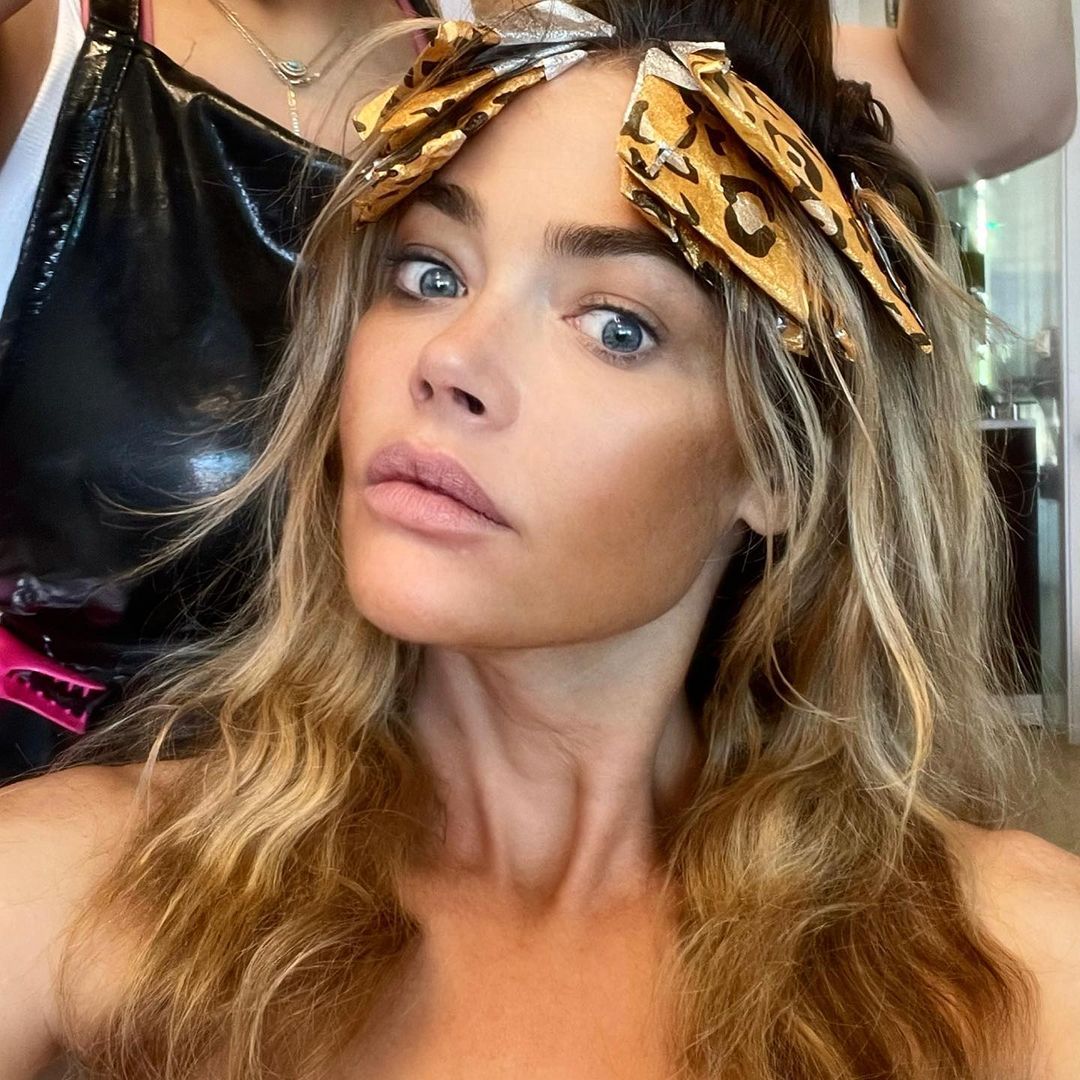 Another user penned, “No one will hire you anymore? Or you doing a mother/daughter special to generate fans for your daughter?” One user wrote, “Why would you set up an Only Fans account? Now it seems like you are competing with your daughter.”
When did Denise Richards join OnlyFans?
Richards made her OnlyFans account at the end of June this year nearly a week after her daughter Sami Sheen joined the NSFW site. She shared the news of her joining the content subscription service with her fans on the social media platform Instagram through a video.
At that time, Denise wrote, “Ready…here we go💛 #onlyfans Link in bio💋,” in the caption of the post. You can subscribe to her content for $25 a month. On the other hand, when we talk about her daughter Sami, you can join her OnlyFans for $19.99 a month. How did you celebrate the Fourth of July? Kindly let us know in the comments section below. Don’t forget to stay tuned with us for the latest updates from the world of showbiz.