Ben Platt has found his happily ever after! The People We Hate at the Wedding star shared the piece of good news of his engagement to Noah Galvin on the social media platform Instagram.

It looks like Ben Platt is super grateful for his new fiancé this Thanksgiving. Continue reading further to catch sight of the gorgeous pictures of the pair from their dreamy proposal. On Friday, the Pitch Perfect star took to his Instagram to share the exciting news of his engagement to Noah Galvin with his fans all over the world. He posted a carousel of photos from the pair’s proposal on the social networking platform.

“he agreed to hang out forever 💕,” Ben wrote alongside the slideshow of pictures. The pair’s proposal took place at a restaurant in Williamsburg, Brooklyn.

In the first snap, Ben and Noah can be seen surrounded by a gorgeous floral display and candles in an embrace. It seems like the photo was taken a few moments before Ben asked Noah to marry him.

Another picture gives us a close-up look at Noah’s engagement ring. It looks like Galvin’s ring consists of an emerald-cut diamond set into a metal band. In the third snap, the two of them can be spotted beaming with joy and happiness.

On the other hand, Noah also followed in the footsteps of his fiancé Ben and shared the  series of pictures from the pair’s proposal day on his Instagram feed. He simply captioned the snaps, “I said yeehaw and then cried for like 7 hours.” 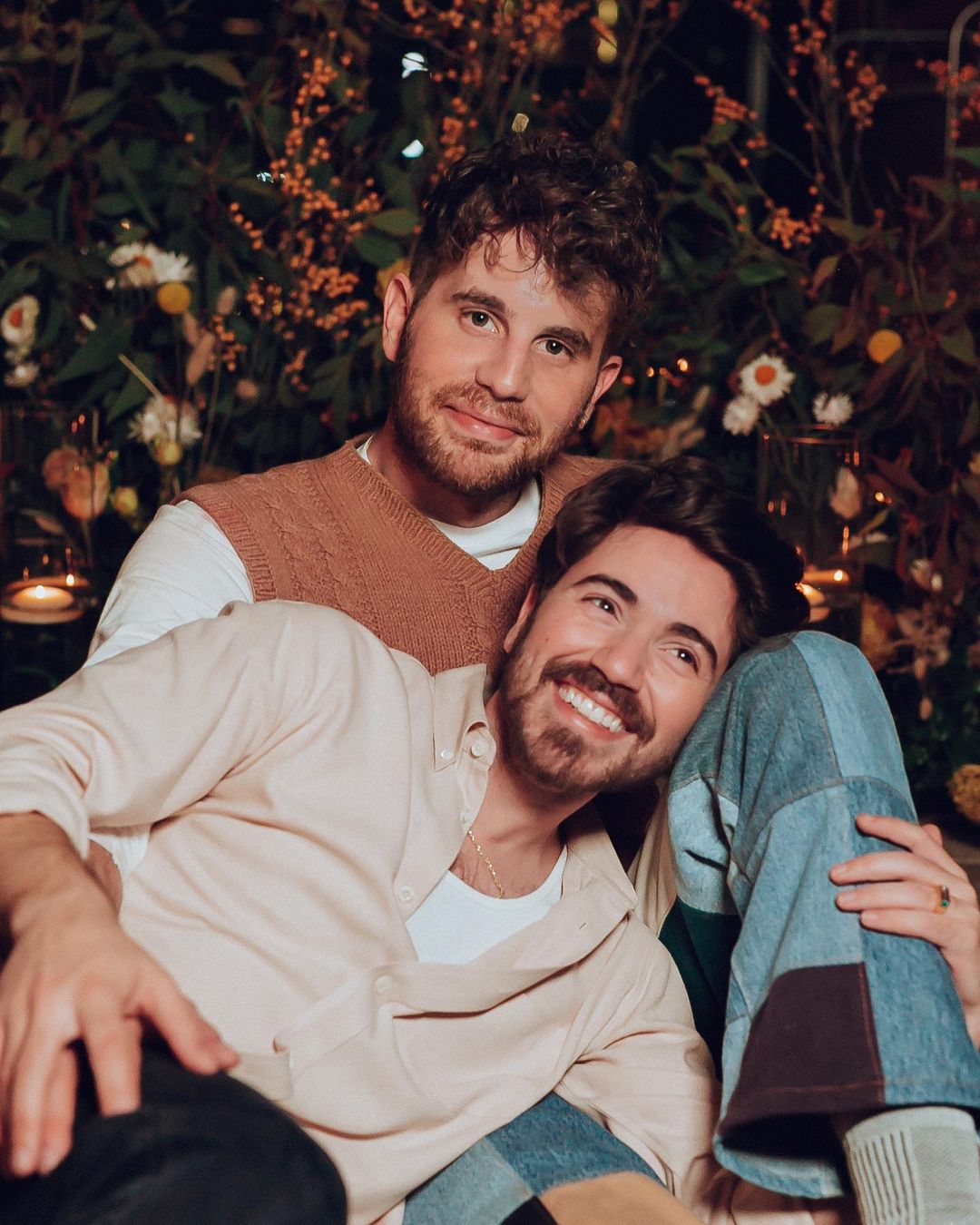 The fans and friends of the pair wasted no time in congratulating the newly engaged couple. The Euphoria star Maude Apatow wrote, “CONGRATULATIONS ❤️❤️❤️,”  meanwhile the Raising Hope actress Martha Plimpton further added, “GET. OUT. AND. WALK!!!!!!!! CONGRATULATIONS, sweethearts!!!!🥳❤️❤️❤️❤️❤️❤️.”

The West Side Story star Ariana DeBose commented, “😭 so happy for you both!!!!! Congratulations!!!” The Something From Tiffany’s alum Zoey Deutch penned, “the best ❤️.” The Modern Family star Sarah Hyland wrote, “AHHHHHHHHH!!!!!! 😍😍😍😍 congratulations!!!” 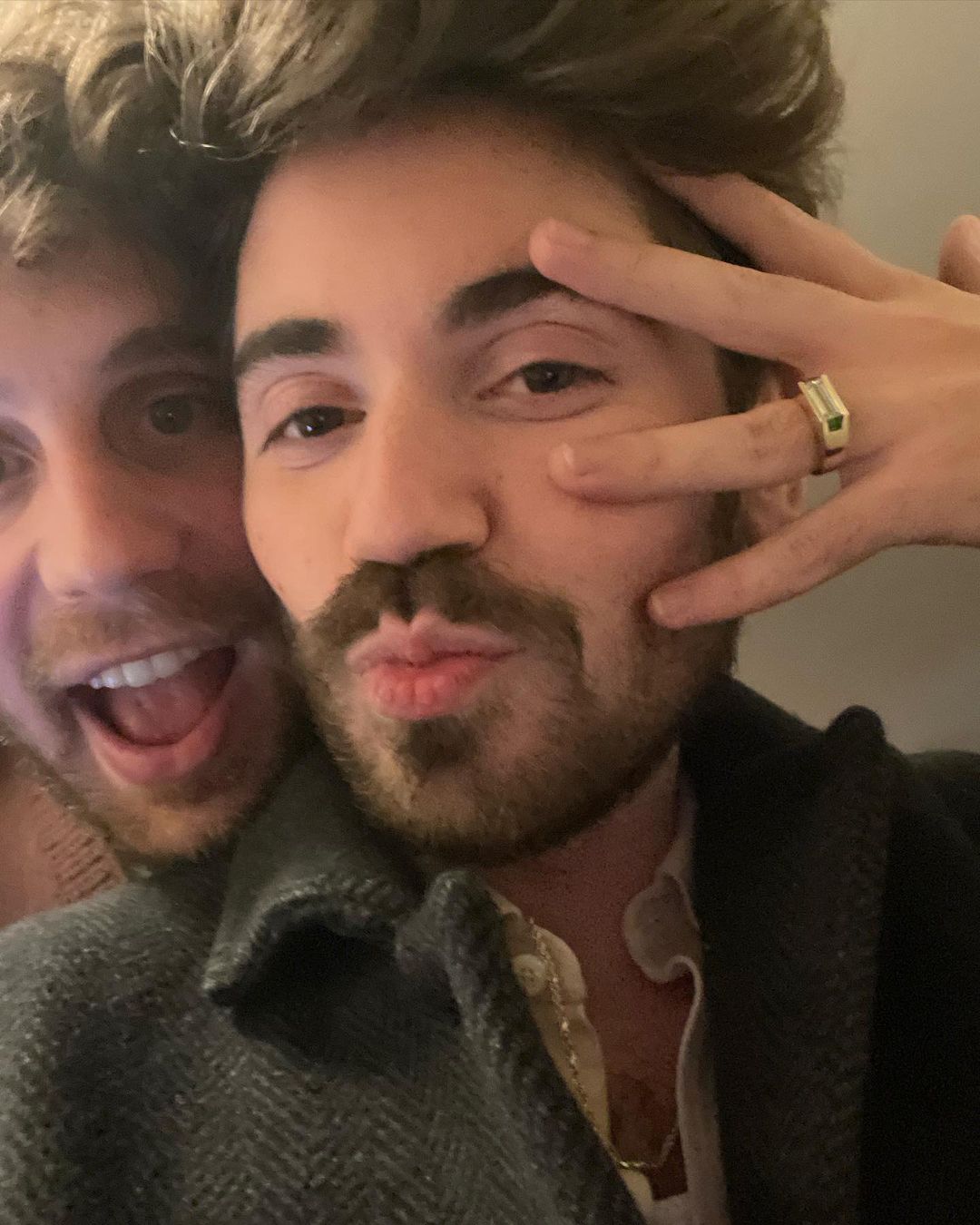 For those of you who are unversed, let us share with you, back in the day, Ben Platt and the Good Doctor actor each played the lead role in the Broadway show, Dear Evan Hansen. After Ben bid adieu to the show, Noah took over.

Soon after the two of them became good friends and then, they turned their friendship into a relationship. While making an appearance on Kelly Clarkson Show, Platt talked about how their relationship blossomed. 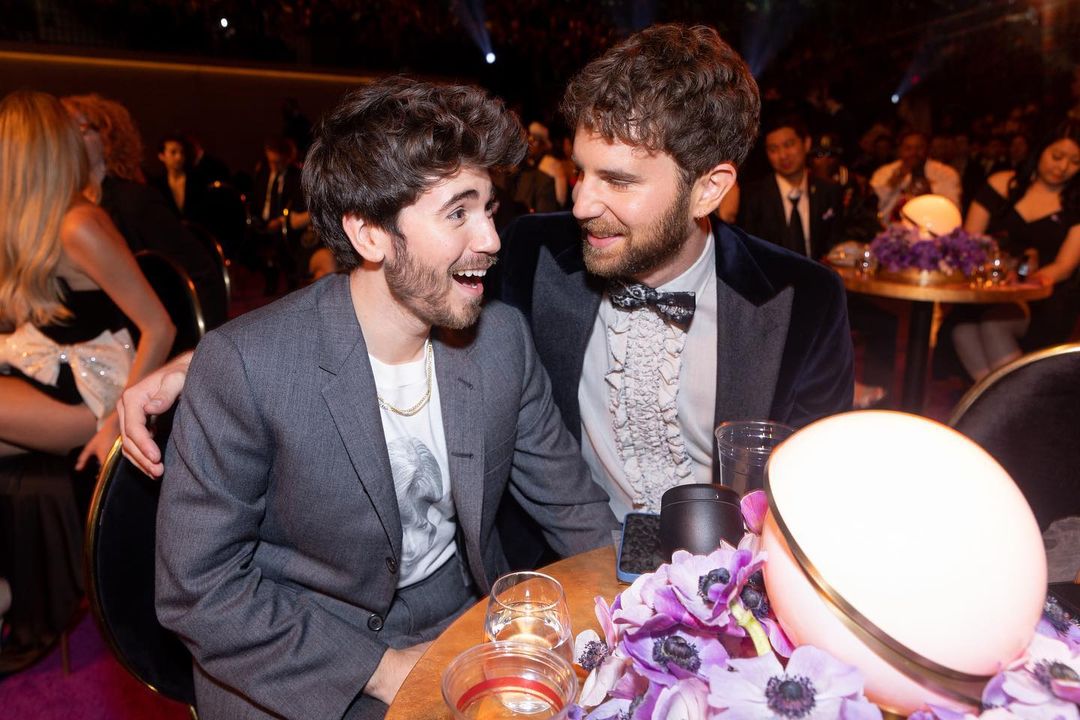 Ben told Kelly, “We were friends for five years, and right before the pandemic, we finally decided to really give it a shot. We kind of skated around it for a long time.” In 2021, he also told Out magazine, that he’d found “a partner that I really love.”

We send big congrats to both Ben Platt and Noah Galvin as they are engaged. May their lives ahead be full of love, light, and laughter. Don’t forget to stay tuned with us for the latest updates from the world of showbiz.