And the winner of RuPaul’s Drag Race UK season 4 is none other than Danny Beard! The stage name of the British drag performer is Daniel Curtis. We must say, the grand finale of the reality show was epic. 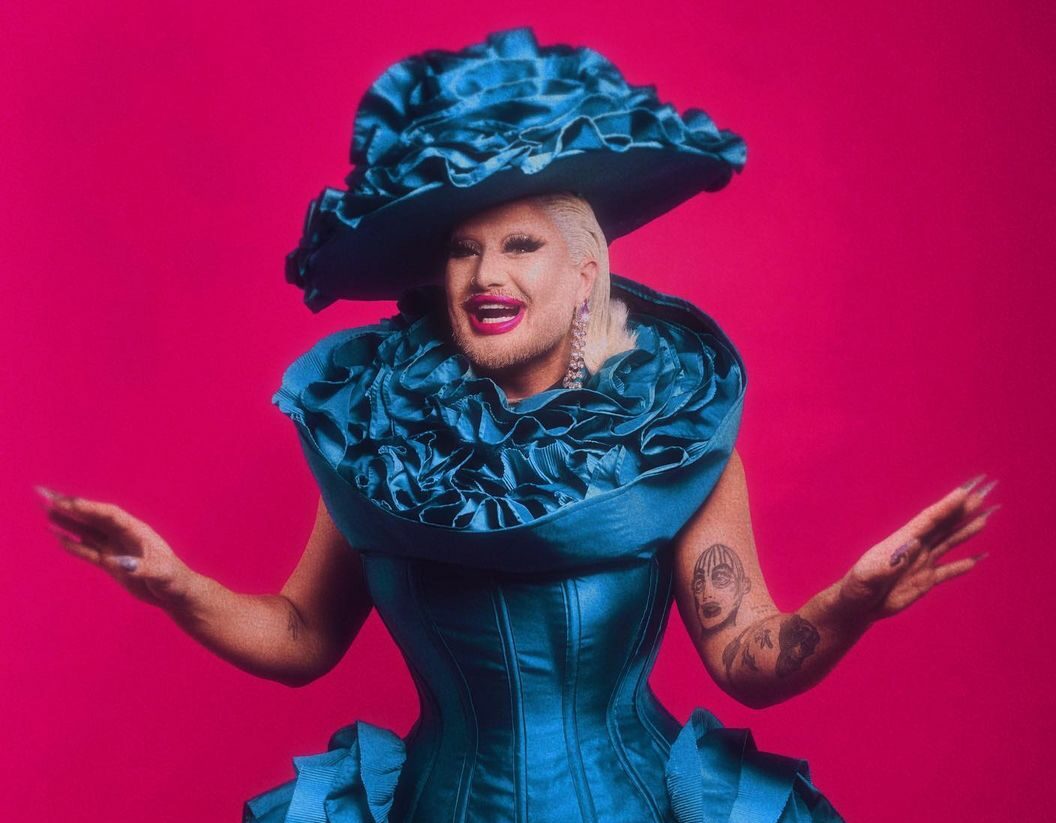 Yeah, you read that right. Danny Beard has won season 4 of the show RuPaul’s Drag Race UK. To win the title of the show as well as the prize money, Danny defeated Jonbers Blonde, Cheddar Gorgeous, and Black Peppa. 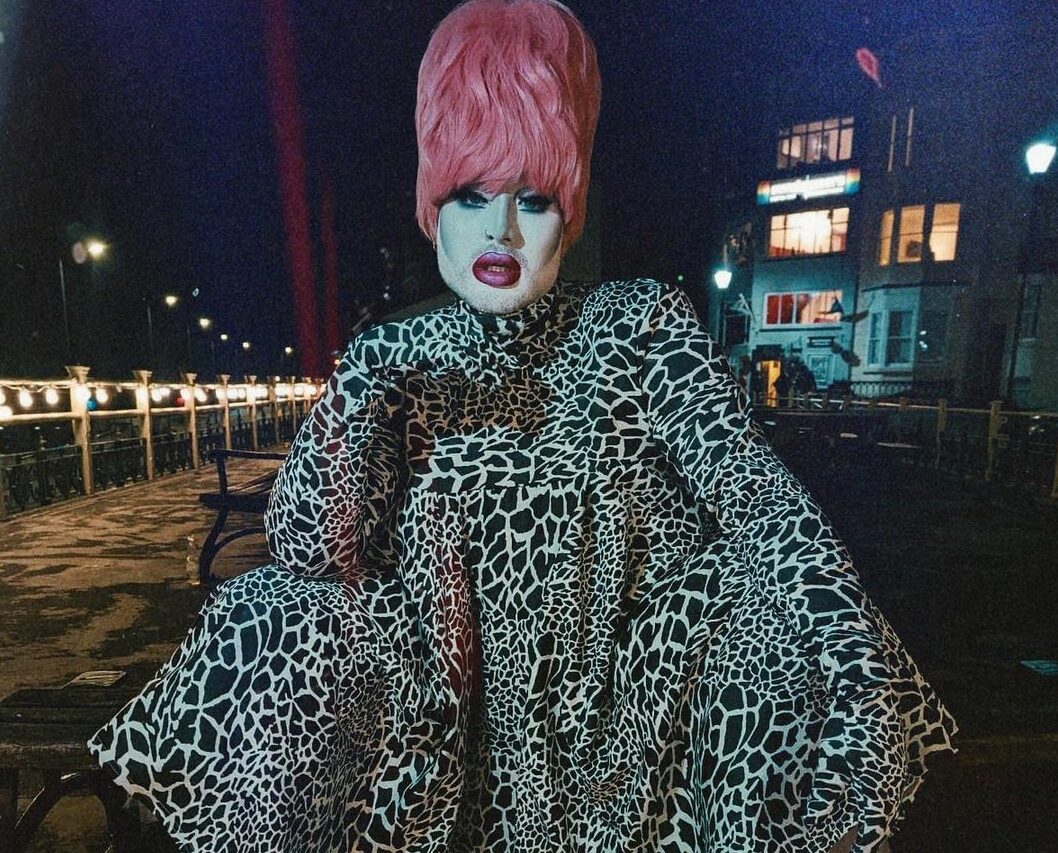 Here’s all you need to know about Danny Beard

Danny Beard is a British drag performer who started doing drag nearly 10 years ago. They were born in Liverpool. At the moment, Danny is 26 years old and has performed across the UK and Wales, including Manchester, London, Glasgow, and Cardiff.

Danny’s preferred pronouns are they/them (when out of drag) and she/her or they/ them (when in drag). They were the first bearded queen to be a part of RuPaul’s Drag Race UK and they won the show by “mixing avant-garde fashion with old-school drag performance.”

In an interview with Houston Chronicle before snatching the title of RuPaul’s Drag Race UK, Danny said, “I’ve grown so much since the show wrapped. I’ve grown so much since the show first aired because we get to watch ourselves back. This really has been a boot camp for turning us into drag queen stars. I’m really proud of the journey I’ve gone on.”

Post-winning season 4 of the show, RuPaul’s Drag Race UK, Danny said, “Thank you for believing in me. I’ve had the wildest dream here meeting the most amazing people.”

What are the future plans of Danny Beard?

After winning season 4 of the show RuPaul’s Drag Race UK, Danny Beard wants to work in television. In an interview with Heat, Danny stated that they want to host their own Friday or Saturday night television show with sketches and celebrity guests.

The RuPaul’s Drag Race UK winner told the media outlet, “My dream is always to be a TV presenter, and I would love to move into television properly”. We might see more of Danny on our screens in the times to come. 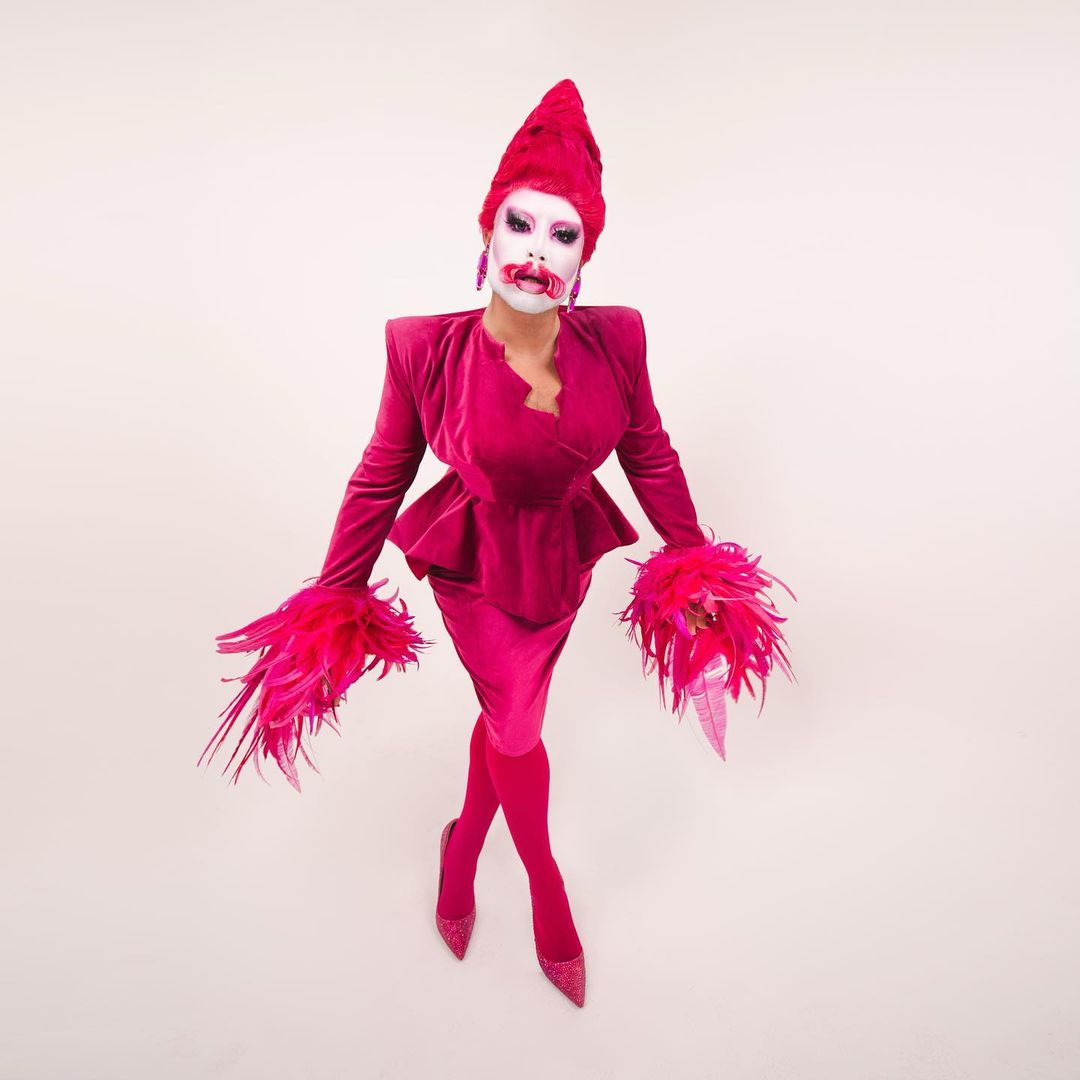 We send our heartiest congratulations to Danny Beard on winning the show RuPaul’s Drag Race UK. You can drop your good wishes for Danny in the comments section below. Don’t forget to stay tuned with us for the latest updates from the world of showbiz.