These days, superhero shows and series seem to be all the rage. Even kids are getting in on the action, with every major network having its own line of kid-friendly superheroes. 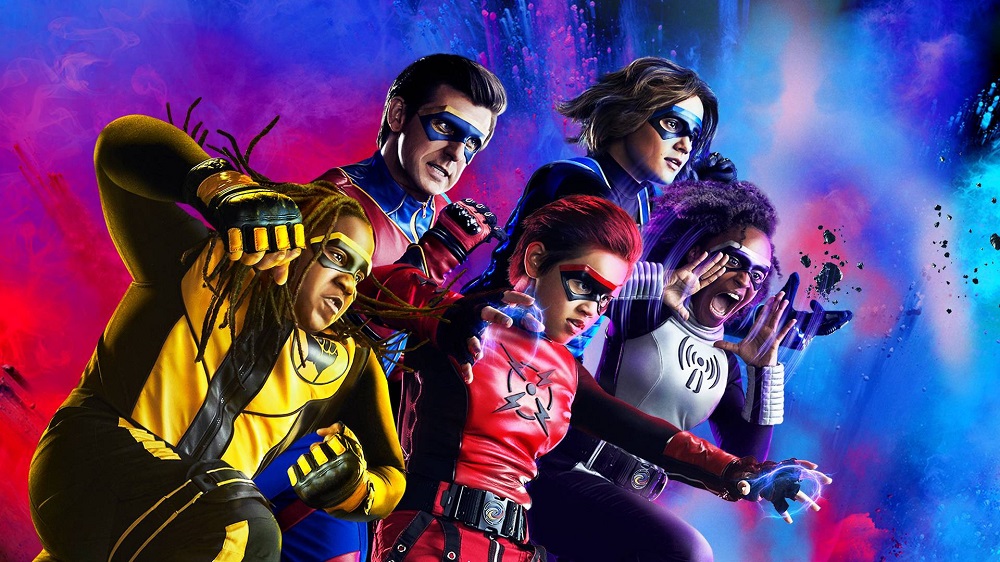 Children love superheroes because they’re relatable (they have powers) and fun (they save people). Kids want to be heroes and they want to help others; this is why most superhero stories focus on good versus evil rather than politics or religion. 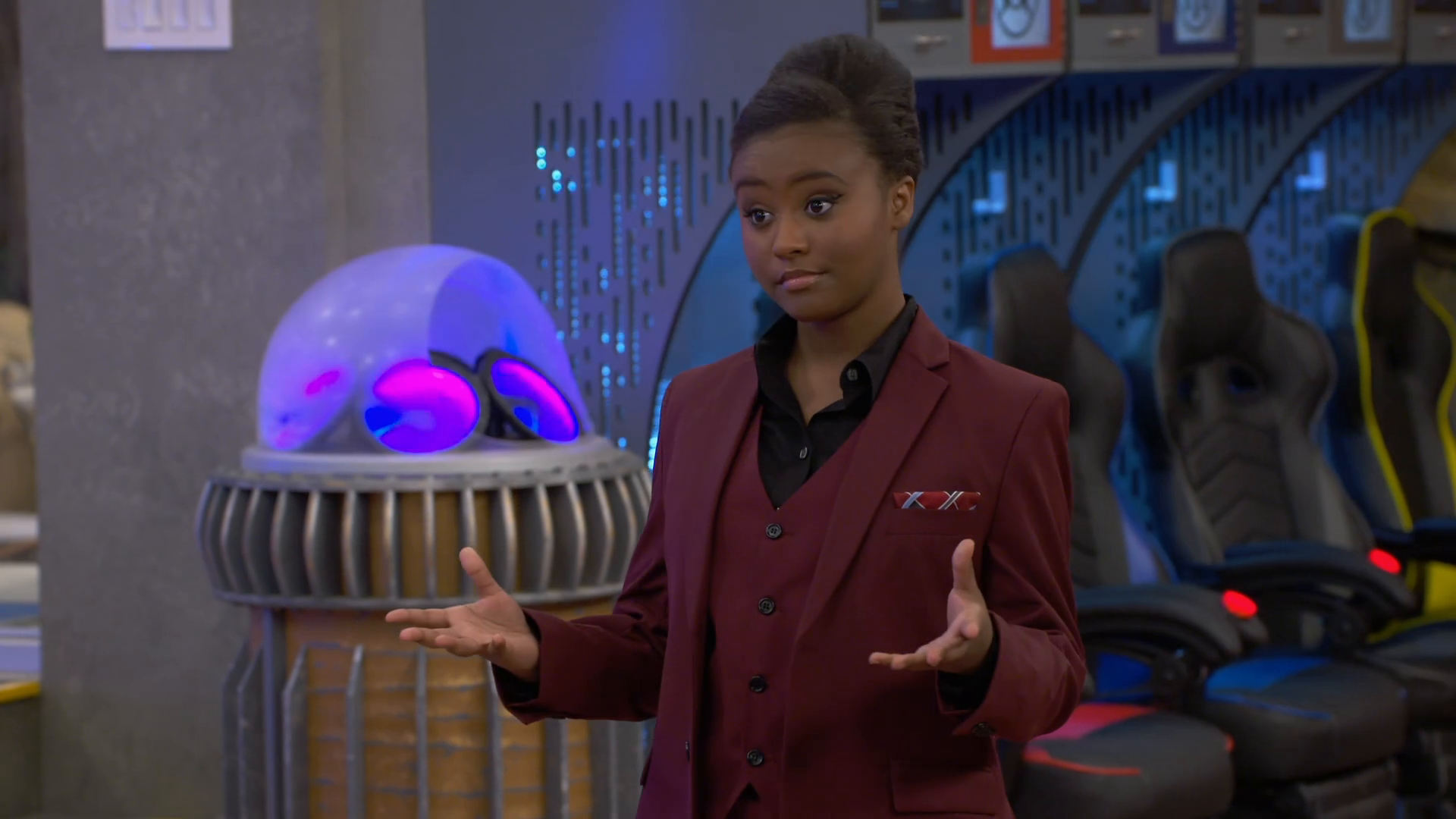 Compiling each feeling mentioned above is the fighting force of Nickelodean’s Danger Force. The series has been a staple for the network with its impressive response.

Danger Force came out with its last season in April 2021. Kids have been worried if their favourite superheroes thinking of making another appearance. We might have something to make them jump off the couch. Check out this article to know everything. After receiving massive ratings from the previous season and making the superhero kids’ show the number 1 live action show, the network Nickelodeon has decided to give Danger Force a green light for another banging season.

Along with ranking number 1 for a live action series, the Danger Force also grabs the first rank for its Thursday premiere time slot. The renewal news came early as the production for season 2 is still under wraps. 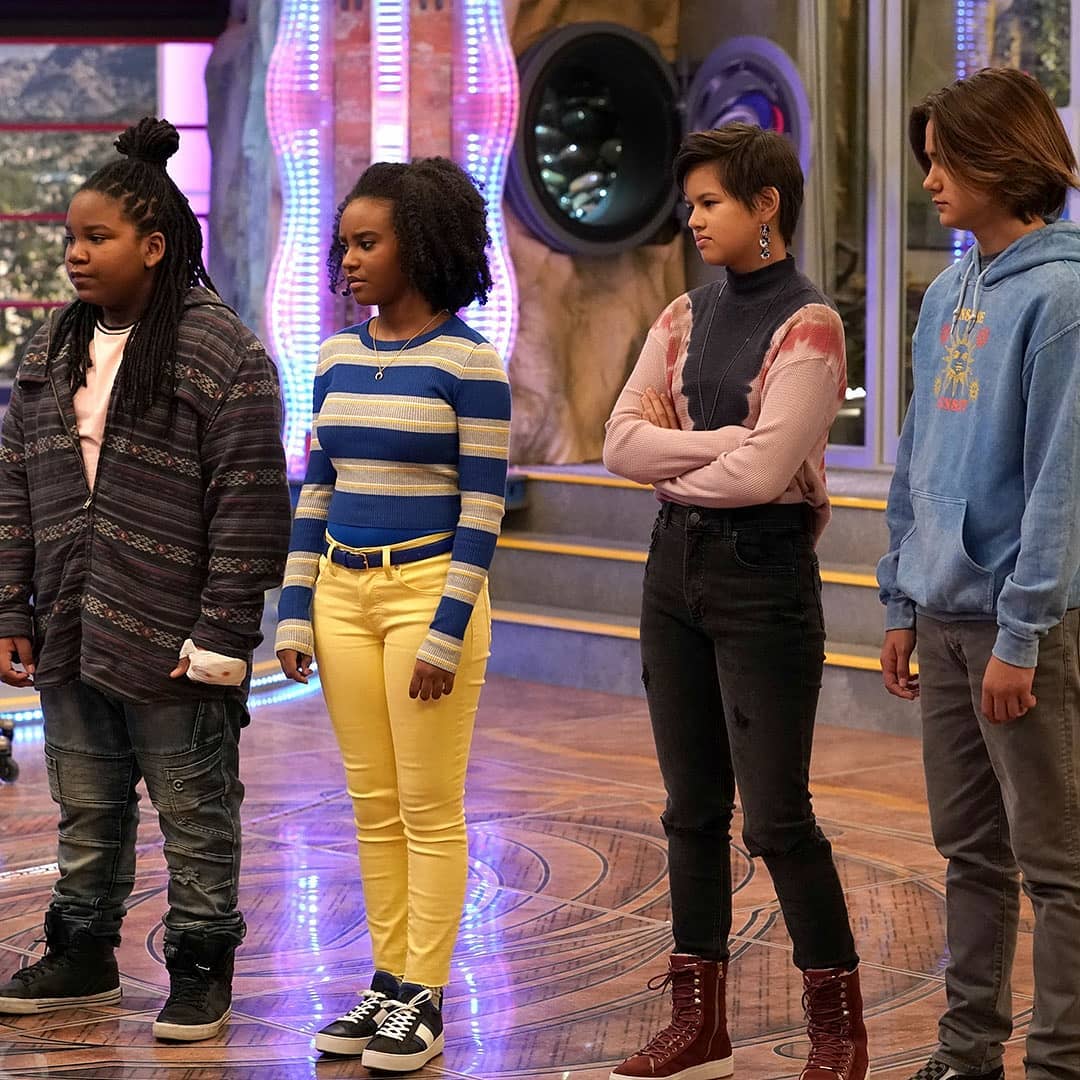 The series revolves around four regular teenagers who acquire extraordinary powers as a result of being accidentally exposed to the same mysterious substance that gave Captain Man his powers in Captain Man & the Soldiers of the Future.

Captain Man and his odd-but-brilliant assistant Schwoz (Michael D. Cohen) are the most powerful superheroes in Danger Force. They’ve fought crime, chaos and injustice since before they could walk. 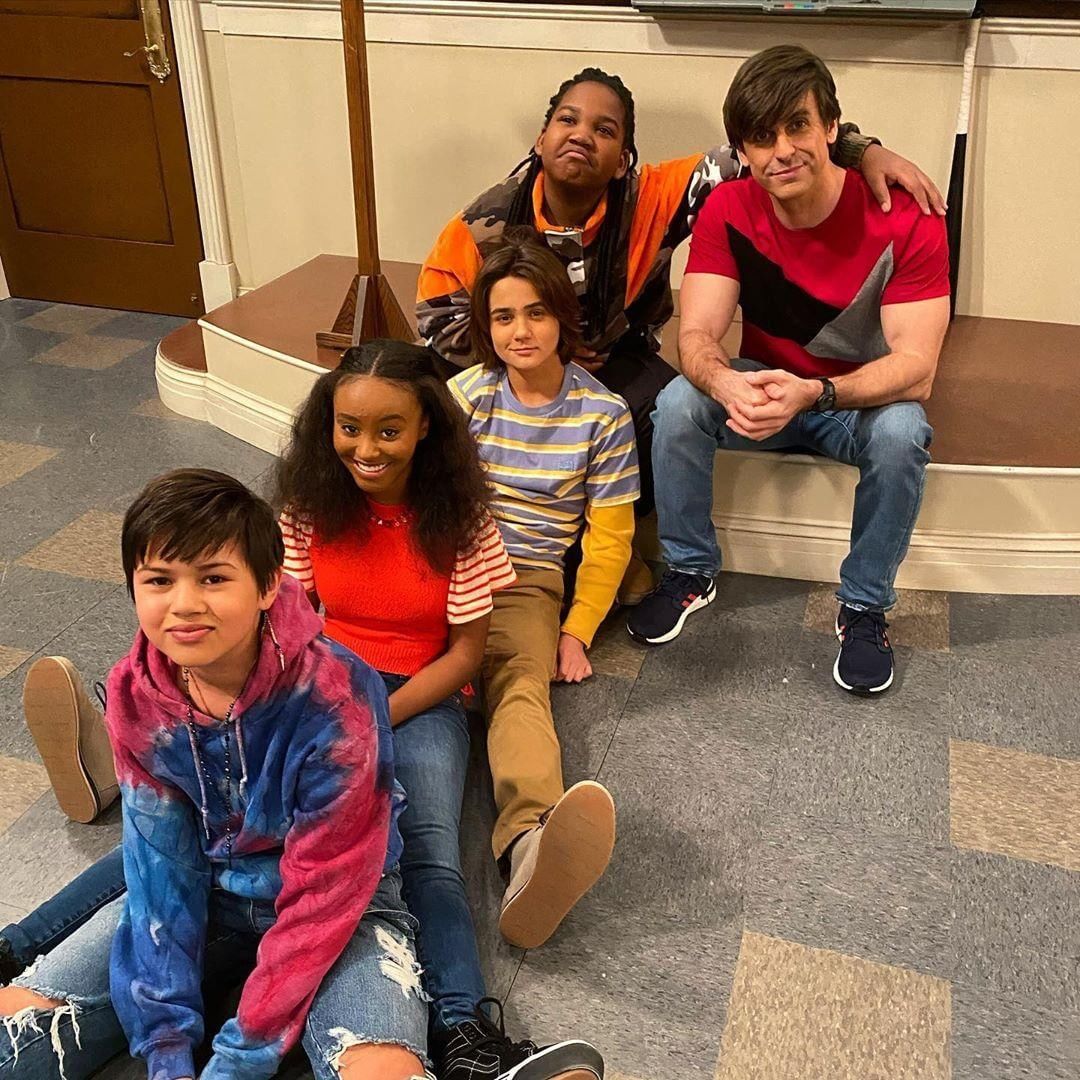 Together, they have defeated evildoers by the dozens, but they’ve also been responsible for releasing numerous supervillains back into society.

The kids are ordinary kids with extraordinary superpowers: They’re smart, fast and strong. With these abilities, they can take down any villain who comes their way.

But the team doesn’t fight alone—they have a support system of friends who help them deal with life’s challenges as well as obstacles thrown at them by villains. The series is created and developed by Christopher J. Nowak who also serves as executive producer along with Jake Farrow and Cooper Barnes.

There has been no update on the premiere date for the superhero comedy series yet. The Danger Force is also streaming on Paramount+.