We know at some point or the other, all the fans of the hit show Dancing With The Stars have pondered over the big paychecks taken home by the judges and hosts of the dance reality show.

Today we are going to tell you the amount that is paid to the judges of the show Dancing With The Stars for being on the judging panel and giving remarks on the dance performances of the contestants. How much do the ‘Dancing With The Stars’ 2022 judges make from the dance reality show?

For those of you who are unversed, let us tell you this year, the judging panel of the show Dancing With The Stars will include some ballroom experts. There will be 4 judges and their names are as follows: Len Goodman, Carrie Ann Inaba, Bruno Tonioli, and Derek Hough.

As per the reports of The Sun, back in the day, the judges of the dance show, Dancing With The Stars used to take home  $250,000 per season but with time things have changed including the paychecks of the judges.

It has been reported by ReelRunDown, that after season 2 of the dance show Dancing With The Stars, the judges went to make a jaw-dropping $1.2 million per season. Isn’t that insane? To date, these figures have not been confirmed by ABC. 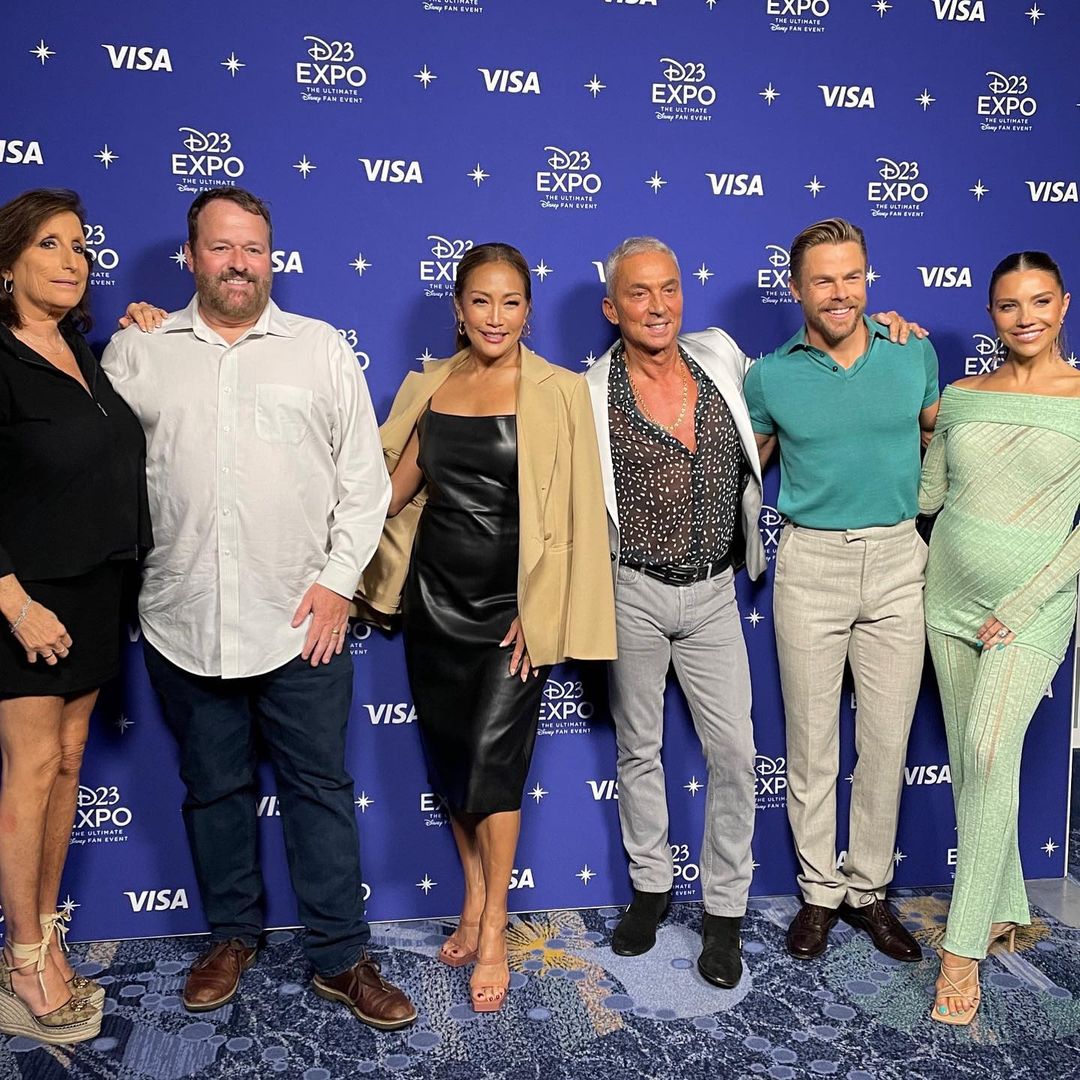 At that point in time, the hosts of the hit dance reality series were Len Goodman, 75, Bruno Tonioli, 62, and Carrie Ann Inaba, 50. The show Dancing With The Stars is an American version of the British television series Strictly Come Dancing.

Let us share an interesting fact with you, Bruno Tonioli and Len Goodman have also served as judges on the British television series Strictly Come Dancing. As per multiple sources, the two of them have been paid more for judging the American version of the dance reality show than the British version.

What are the salaries of the host of the show ‘Dancing With The Stars’?

This year, Alfonso Ribeiro and Tyra Banks are co-hosting the new season of the dance reality series. As of now, the exact salary of the two of them has not been revealed publicly.

In the past, Dancing With The Stars was hosted by Tom Bergeron and Erin Andrews. According to multiple reports, Tom earned $150,000 for each episode during his time as the host of the show which means that he made $1.6 million for an 11-episode season.

On the other hand, when we talk about Erin, her net worth is estimated to be $20 million and her annual income stands high at $2 million. A large majority of her income comes from her work as a sportscaster. The amount bagged by Andrews in her kitty is not known at the moment. Are you looking forward to season 31 of the dance show DWTS? Do you think judges of the show Dancing With The Stars are being paid well? Kindly let us know your thoughts in the comments section below. Don’t forget to stay tuned with us for the latest updates from the world of showbiz.