Daisy Lowe is officially engaged! Recently, the British model and her boyfriend Jordan Saul got engaged. She shared the piece of good news on the social media platform Instagram.

We are super happy for Daisy Lowe and her now-fiancé Jordan Saul. Continue reading further to catch more insights about their beautiful proposal. 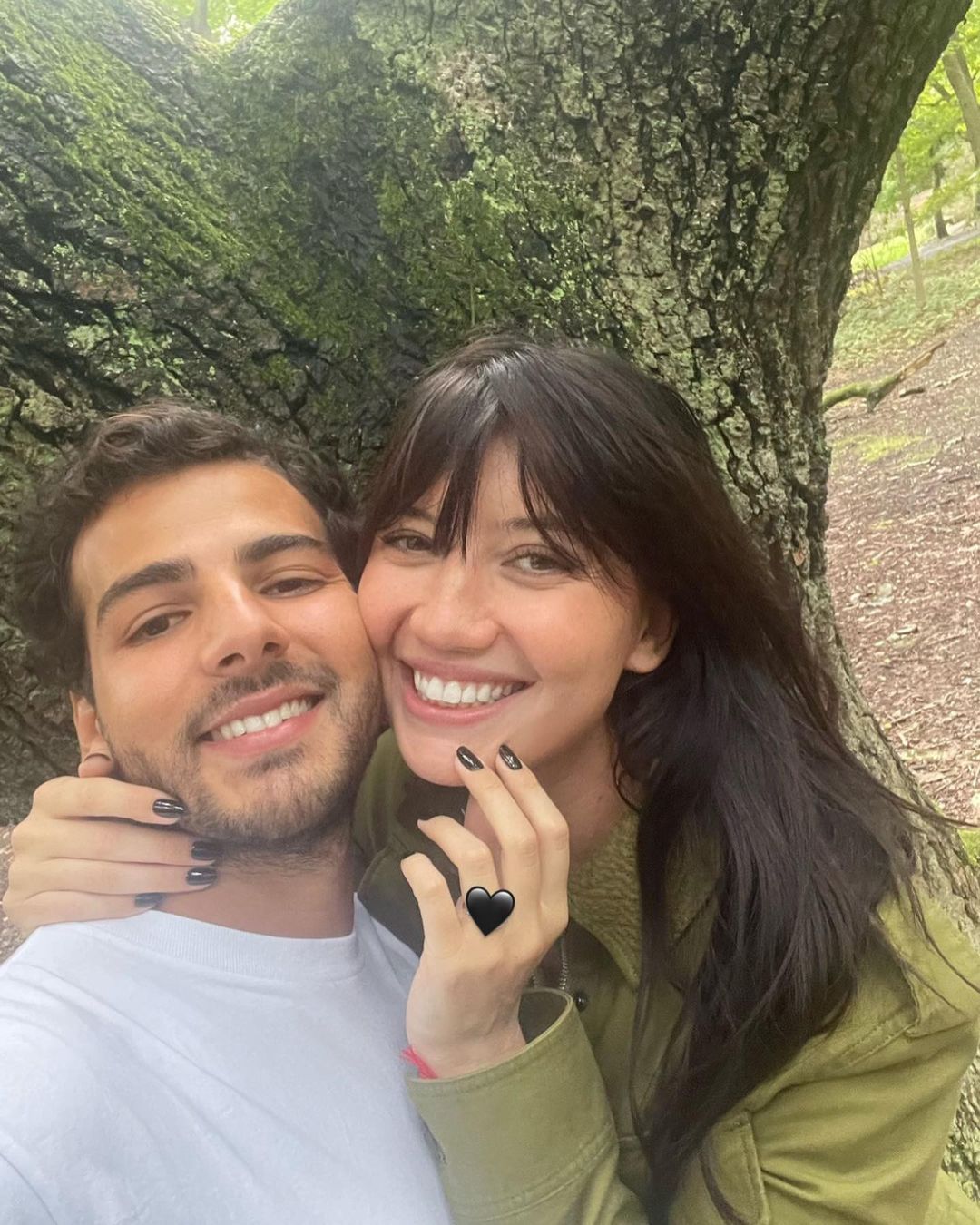 On Wednesday, Daisy took to her Instagram to announce the great news of her engagement with her fans all over the world. She shared an adorable picture of herself and her beau Jordan who is a real estate developer on the social media platform Instagram.

“We took this picture this afternoon moments before @jordanjaysaul ASKED ME TO MARRY HIM. I said f— yes… i am officially your fiancée & I can’t wait to spend the rest of my life with you my hubby to be ♥️💍♥️,” she wrote alongside the picture of the pair sharing a kiss.

Soon afterward, Jordan Saul also shared a beautiful picture of himself and his fiancée Daisy from their special day on the social networking platform Instagram. He wrote, “She said yes! @daisylowe your stuck with me now 🖤💍🖤💍.”

As soon as Lowe announced the news of the pair’s engagement on the social media platform Instagram, many fans and friends of the couple stopped by the comments section of their post to congratulate them.

British singer Alexandra Burke wrote, “Congratulations my darling you deserve the world!!! 😍😍😍😍😍,” meanwhile fellow model Lily Cole dropped a couple of heart emojis in the comments section of the post. 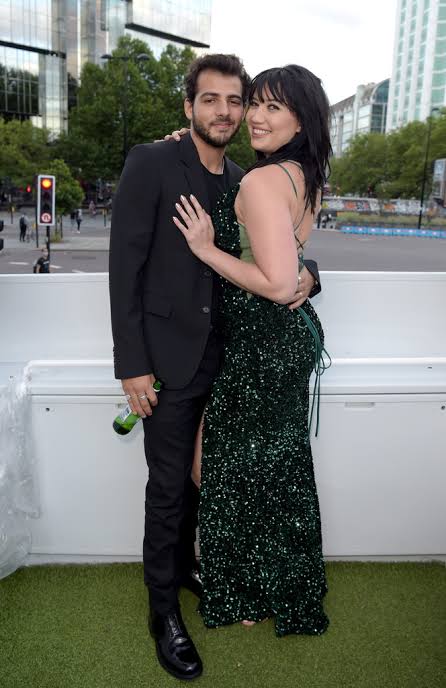 British actress Amy Jackson shared her excitement for the lovebirds by writing, “AHHHHHHH! So so so so happy for you both ❤. Love bugs xxxxx.”  Helena Christensen shared a series of heart emojis in the comments.

Earlier this year, in June, Daisy Lowe who is the daughter of Gavin Rossdale and Pearl Lowe, and her boyfriend Jordan Saul celebrated their two-year anniversary. At that time, Daisy marked the special occasion with a sweet tribute on the social media platform Instagram.

Lowe wrote, “2 years of you @jordanjaysaul. I’m a few days late because we were having too much fun… to say I’m grateful for you is the biggest understatement,” in the caption of the post. 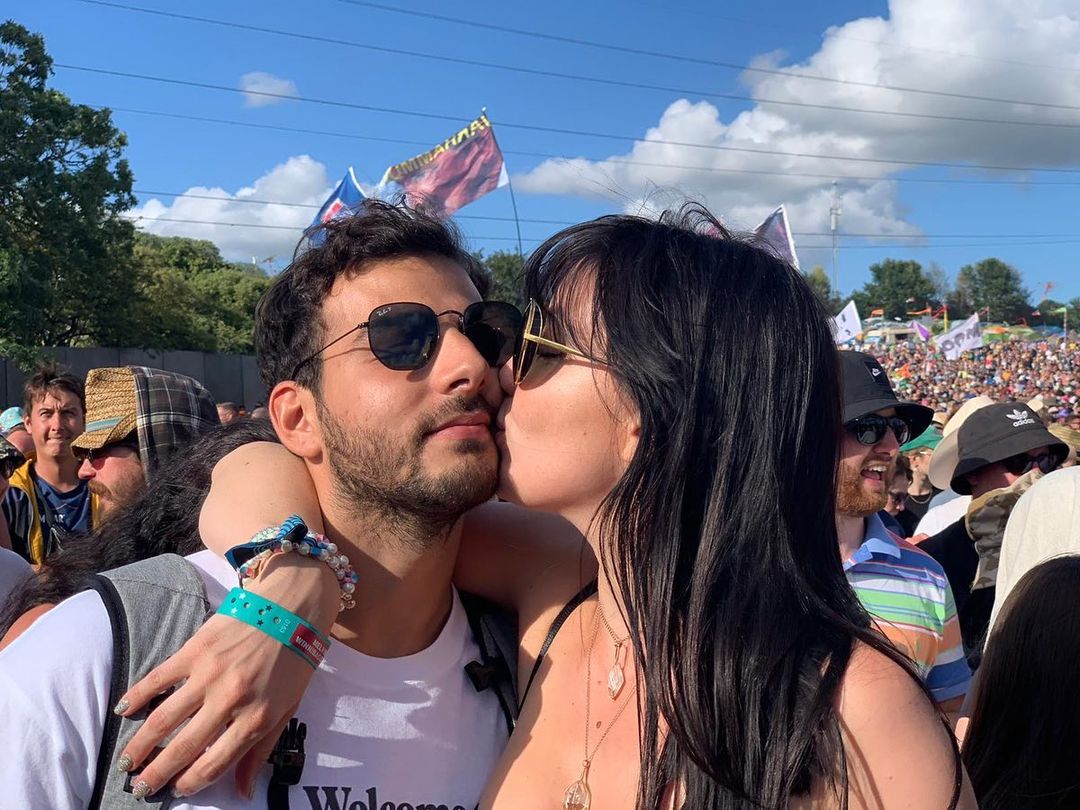 The model went on to say, “Two years in & it feels like twenty… Thank you for being my favourite adventure everyday.” On the other hand, when we talk about Jordan Saul, he posted an adorable post for his ladylove on the occasion of Valentine’s Day.

Then, Saul posted a series of pictures of the pair on Instagram. “My favourite human, My funny Valentine. I love you 🖤🖤🖤,” he captioned the slideshow of pictures.

We send big congrats to Daisy Lowe and her now-fiancé Jordan Saul as they are engaged. Sending lots of love and light to the gorgeous couple. Don’t forget to stay tuned with us for the latest updates from the world of showbiz.