Kanye may be good at criticizing but Courtney Cox certainly knows how to respond well. There was a time when fans breathed “Friends” and not just watched it. Well, that’s how dear the show is to Courtney, who played Monica in the 90s sitcom. But, Kanye seems to have upset her by calling it “not funny”. In a recent Instagram video, Courtney has mocked Kanye, and well, in style. 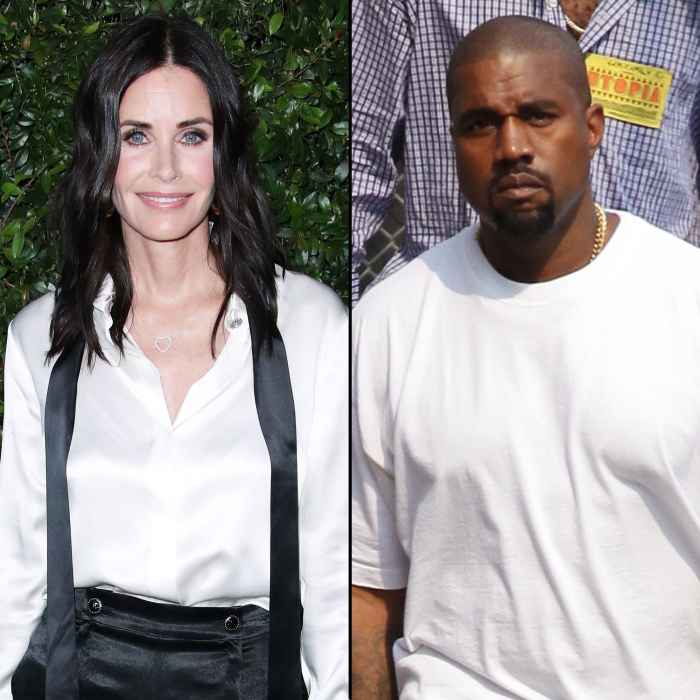 The Old Kanye Must Have Liked It…

American actress Courtney Cox, who gained international recognition for her role as Monica Geller in “Friends” recently posted an Instagram video wherein she mocked Kanye for finding the 90s sitcom “not funny”. She nailed it with the caption: “I bet the old Kayne thought Friends was funny.” If you read the caption, you’d know her roasting began the moment she wrote Ye’s name wrong.

In the video, we can hear Ye’s “Heartless” playing in the background while the 58-yar-old actress showed her Instagram followers West’s comments. Now, Kanye may have deleted these comments, but Courtney wasted no time in making this reaction video wherein she looks at Ye’s comment, turns off the song and just walks away.

Per Kanye’s version, he clarified that some of his tweets were not written by him. Now, one of them was about Friends not being funny. But hey, he didn’t stop here, and added, that he “wishes” he did. So clearly, his criticism of the beloved 90s sitcom was out loud. 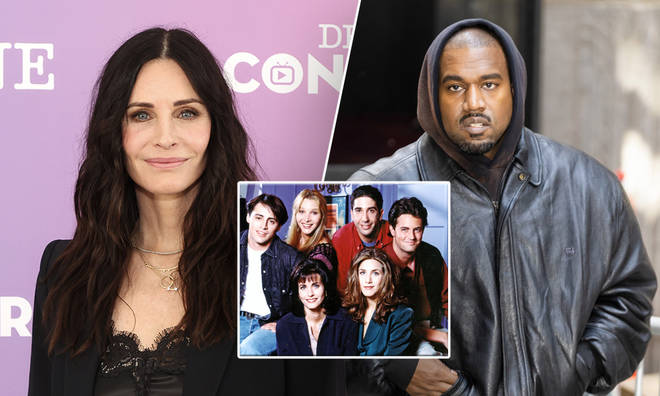 As Courtney Cox posted this video for her 12 million Instagram followers, the comment section began to explode. English singer Amy Wadge was the very first person to comment, and wrote: “This is incredible 🔥😂😂❤️.” Famous director Murray Cummings wrote: “I love Friends as much as Kanye loves Kanye.”

The admin of one Jennifer Aniston page commented, “How can you not love that show?” An ardent “Friends” fan wrote: “I watch “Friends” every night before bed. It makes me happy and then I always go to sleep smiling. Love the Central Perk gang forever!” 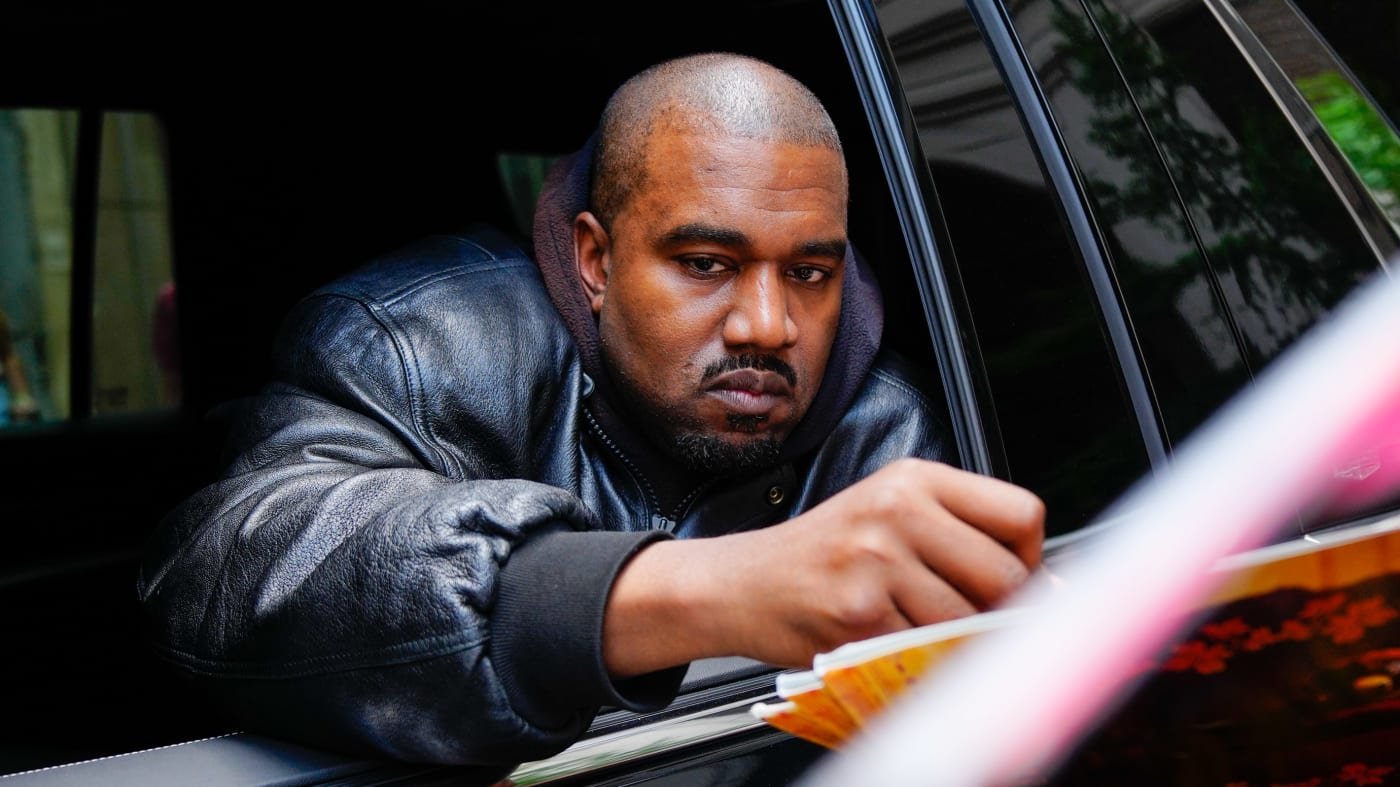 Kanye West may have celebrated after Kim’s breakup but it appears like he didn’t get better despite his treatment. If you remember, Kanye took some time off from social media as he decided to take help after all the mess he created for Pete Davidson and Kim Kardashian.

However, the moment he came back, the rapper called out many people. We can assume that his rebel mode is pretty much on. From grilling companies like Adidas and Gap to calling out his ex and her family members, Ye surely is in some zone. But out of all this, he did make some sense when he called out the matriarch Kris Jenner.

In his since-deleted post, Ye wrote: “Don’t let Kris [Jenner] make you do playboy like she made [Kylie Jenner] and Kim do. Hollywood is a giant brothel and Pornography destroyed my family I deal with the addiction Instagram promotes it Not gonna let it happen to Northy and Chicago.” Well, the words may be bitter, but he did make a lot of sense here. Calling the 90s sitcom “not funny” may be a personal opinion, but again, the show is so beloved to us all that Courtney-like reactions are inevitable. If you’re not aware, Kanye did something like this way back in 2020 as he tweeted: “Friends wasn’t funny”. As a result, Jennifer Aniston wrote on Instagram that she will be voting for Biden and not for Kanye in the presidential elections.

As for “Friends”, the NBC series aired between 1994-2004 and gained international fame in no time. The 90s was the time when fans were living “Friends” and not just watching it. FYI, last year, the sitcom returned for a reunion special on HBO Max. What do you think about Courtney’s video?