Rob Riggle is back in the dating game. The Holey Moley host has moved on in his life as he is going through a nasty divorce with his estranged wife. At the moment, Rob is in a relationship with the professional golfer Kasia Kay.

For those of you who are unaware, let us tell you Kasia Kay is a former contestant of his game show. Continue reading further to know more about the whirlwind romance of Rob Riggle and Kasia Kay. 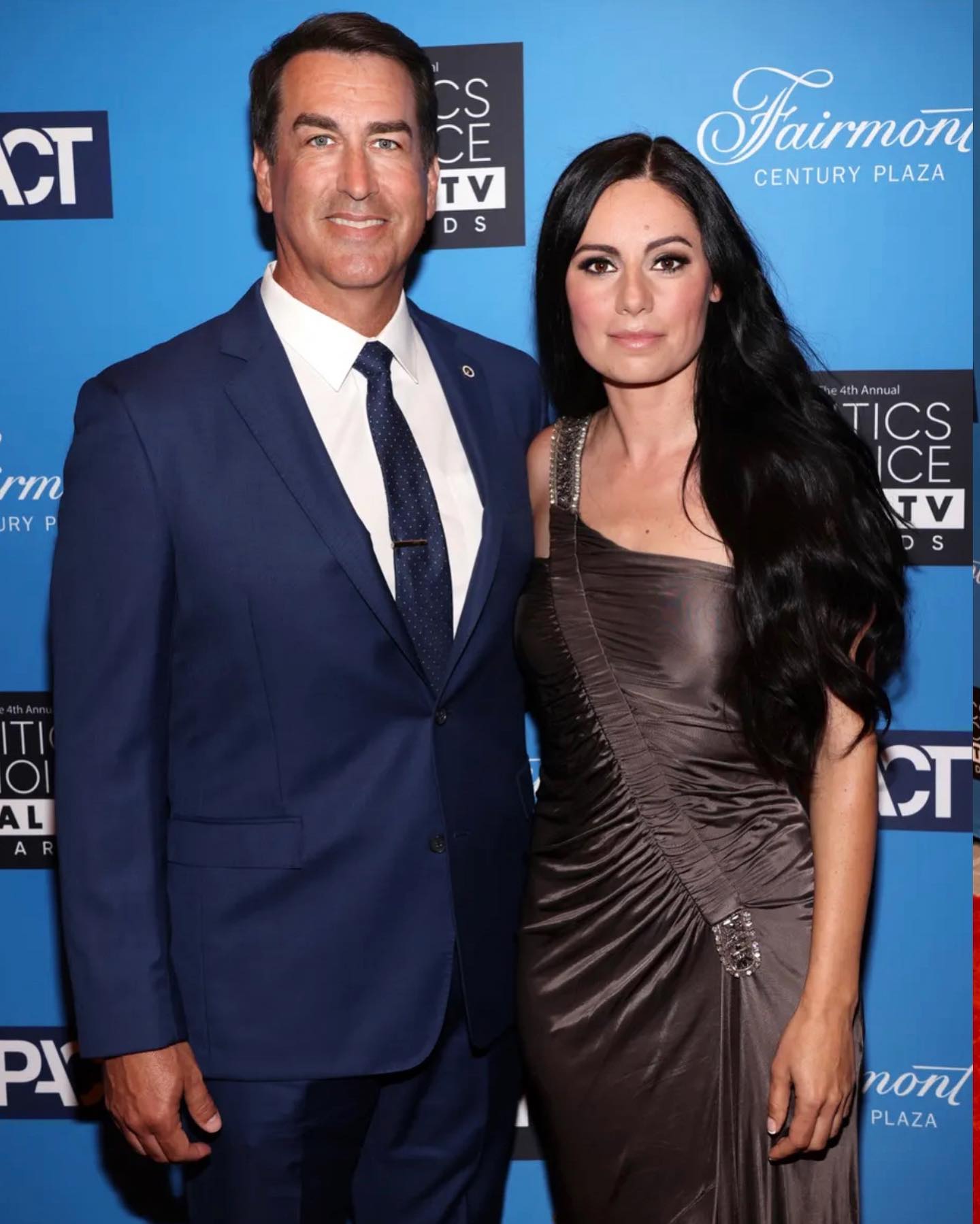 Rob and Kasia recently made their romance Instagram official. The two of them also showed some love on each other’s latest Instagram posts as they dropped red heart emojis on the posts.

It seems like the couple is going pretty strong. If you will go through the Instagram feed of Kasia, you will find many pictures of the golfer and her comedian beau at golf courses, Hollywood events, and NFL games. 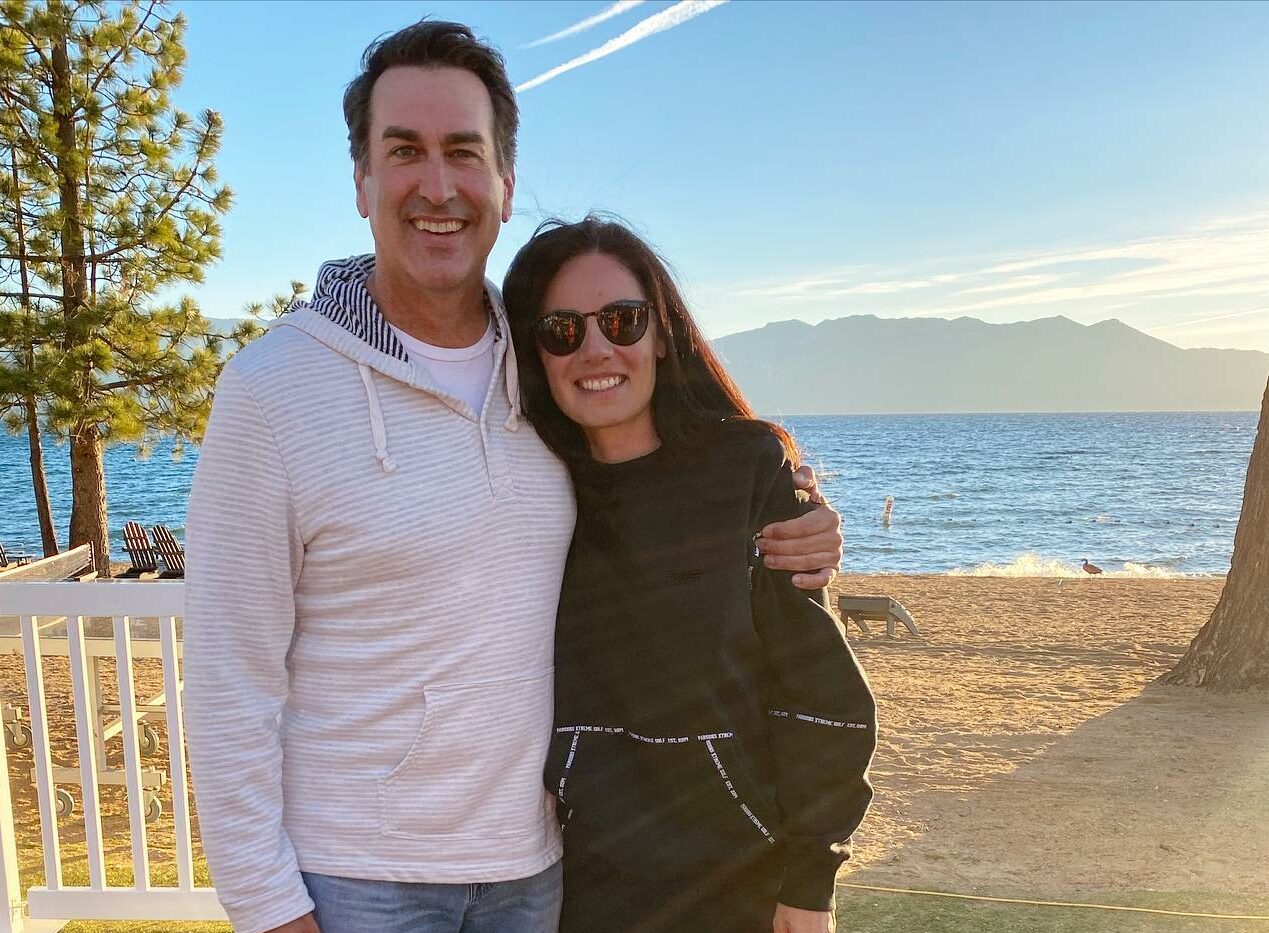 We must say that these two lovebirds look happy in love and they seem pretty comfortable in each other’s company. Before being romantically linked, the duo had a working relationship.

In the past, Kasia Kay participated in season 2 of ABC’s Holey Moley. The show is hosted by Rob Riggle and Joe Tessitore. It is a sports competition created by Chris Culvenor.

As per the reports of TMZ, the Dumb and Dumber To actor’s estranged wife Tiffany filed for divorce from him in October of 2020. According to the divorce documents obtained by the media outlet, May 2, 2020, was enlisted as the official date of their separation.

Let us tell you an interesting fact, Kasia’s Holey Moley episode dropped in July of 2020. At that time, a close source stated that Rob said that they was no overlap with his estranged wife. Kay posted her first picture with Rob in July 2021. The athlete shared a group selfie with Rob Riggle, The Office alum Brian Baumgartner and retired MLB star, Chase Utley. It has been reported that Kasia and Rob’s relationship is getting more serious with each passing day.

Yes, you heard it right. Rob and his estranged wife’s Tiffany divorce took a wrong turn after he accused her of spying on him with the help of a hidden camera, hacking him, and taking $28,000 of his cash.

The pair shares two kids. They welcomed their first child together, a daughter named Abigail in the year 2004. Their second child, son George joined them earthside in the year 2008. Tiffany and Rob got married on April 13, 1999. 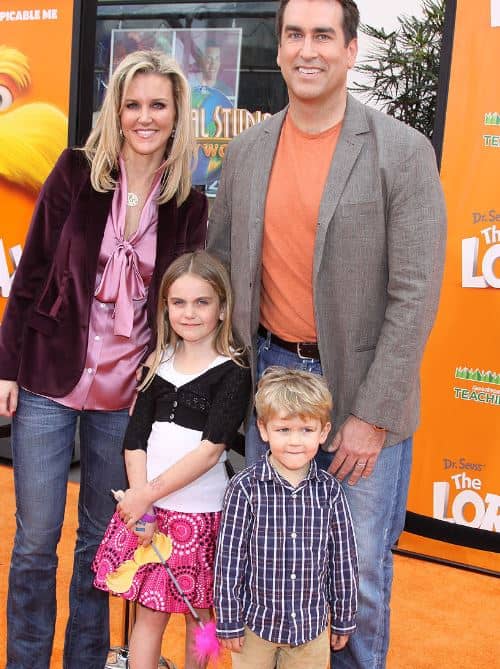 Do you ship Rob Riggle and Kasia Kay as a couple? Kindly let us know your thoughts on the pair in the comments section below. Don’t forget to stay tuned with us for the latest updates from the world of showbiz.