Don’t you mess with Cheryl Burke because she surely knows how to shut them, haters, down! In a recent TikTok video, the Dancing with the Stars pro, 38 has slammed one of her unknown exes for his alleged infidelity. Some think that she had been referring to her ex-husband. Read on to learn more about this video. The “Dancing With The Stars” pro-Cheryl Burke is raging! In a recent TikTok video, she hit back at one of her unnamed exes for cheating on her. The video was set to Adele’s 2011 power ballad “Set Fire to the Rain” and showcased a part of the song in which she sings, “The last time.”

She mentioned that “when he said he would never talk to her again yet I found text messages, viagra, and a necklace hidden in a pair of his shoes.” As she looked depressed in the video, Cheryl added, “The last time is absolutely right! She also added a lot of hashtags like Goodbye forever…#exessuck #goodbyeforever #hopeitwasworthit.” While Cheryl has refrained from disclosing this disgusting ex of hers, fans are almost sure that this video has been made to slam her ex-husband Matthew Lawrence, 42 who she divorced in February 2022, citing “irreconcilable differences.”

The ex-couple, who was once madly in love share a long romantic history dating back to 2007. They announced their breakup in 2008 but got back together in 2017 and exchanged rings in 2018. One fan wrote, “It’s sad to think Matthew did that. Kind of dampers his image for me.

Another fan mentioned, “Ran to the comments to see if this was about Matthew.” Some fans commented that it is not right to jump to conclusions that she was referring to her ex-husband. One follower asked, “Are we just assuming it’s Matthew or could it be a different ex?”

Burke, on the other hand, hasn’t shared this video on any other social networking sites except for TikTok. Now, if it’s not Matthew, who could it be? Well, if you’re curious, I have pulled out some potential names for whom this video has been made. 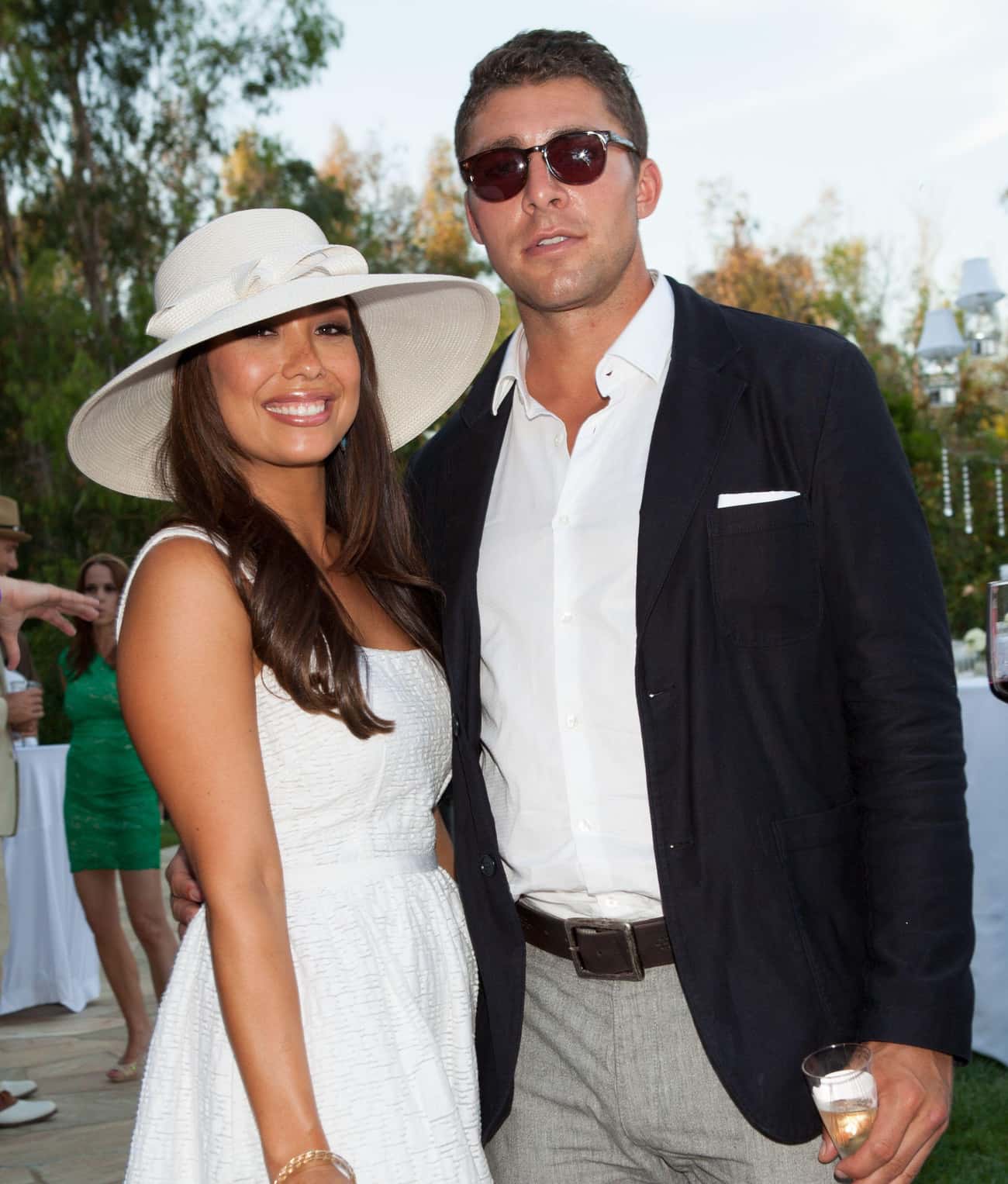 Now, I think that if not for her ex-husband, Cheryl may have referred to one of these men she shares a dating history with. Burke has been an “open book” since her split from Lawrence despite her statement, and she often takes to social media to share glimpses into her emotional processing and mental health.

In 2011, Burke released her autobiography, Dancing Lessons. Included and narrated how she, at age 5, was molested by a handyman helping her family, who repeatedly fondled her. As for this video, who do you think it could be?