Charlie Sheen To Pay $120K To Ex-Girlfriend For Exposing Her To HIV, Settles 5-Year-Old Case

Charlie Sheen has put a  five-year-old lawsuit at rest as the “Two And A Half Man” star agrees to pay his ex-girlfriend $120K, who claims she contracted the HIV from him. Per the legal documents, the stipulation was filed Wednesday (Aug 24) in L.A. County Superior Court. The actor agreed to pay the settlement amount in $10k monthly instalments over the next year. 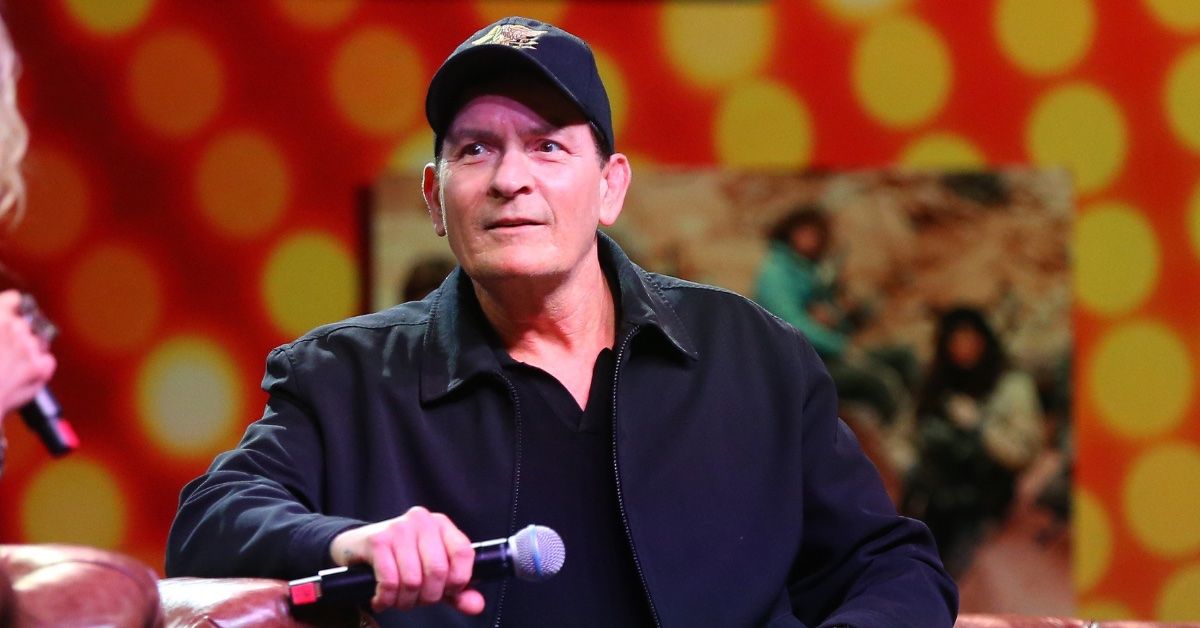 Charlie Sheen has finally settled a 5-year-old lawsuit tied to his HIV status. The “Two And A Half Man” star has agreed to pay $120K to his ex-girlfriend who claimed he exposed her to the virus. Per legal documents, the stipulation was filed before the L.A. County Superior Court earlier this week. Charlie will be paying the settlement amount in $10K monthly instalments over the next year.

The controversial lawsuit was filed back in 2017, by a woman in name of Jane Doe. However, neither Charlie nor his ex-girlfriend’s identities were ever officially revealed. In the lawsuit, she claimed that the “confidential male defendant” met and had unprotected sex.

The lawsuit alleged that Charlie came clean about his HIV status after sex and told her to take two pills to prevent any transmission, insisting that she does not have to believe “the convenient rumours of the medical community”. He even told her the “Apocalypse” had “cleansed” her soul, so he wasn’t worried about her contracting the virus.

Even though Charlie’s identity wasn’t revealed in the lawsuit, it was pretty obvious as the man in question announced his HIV status on national TV on November 17, 2015, which is the day that Charlie revealed his health situation on “Today.” The disclosure resulted in a vast increase of online search queries for HIV prevention and testing, which was later dubbed the “Charlie Sheen effect“.

Is Charlie Getting Better? In an interview some years ago with the Today Show, Charlie Sheen openly spoke about his condition and how life was when having the HIV while being famous. In a Freddie Mercury-like situation, Charlie revealed how people took advantage of his condition. Back then, he was overdrinking and having serious problems with drug abuse.

He even confessed to welcoming toxic people in his life that were looking to take advantage of the situation by trying to shake him down and telling him that they will break the news to tabloids if they aren’t paid. Charlie revealed that this woman also knew about his condition but always demanded a lot of money.

During his appearance on “Today”, Charlie, 56 opened up that he found out about his condition in 2011 and wanted to end his life, but after accepting the illness, he has remained “grateful” for the health care he has received since then. As for his HIV status, Charlie Sheen claims that he manages his condition with a triple cocktail of antiretroviral drugs and stated previously that it was impossible that he could have infected any of his partners. He noted that since 2011, he has paid extortionists approximately $10 million to keep his HIV status secret. However, he has remained open about his HIV-positive condition with all of his past partners.

While the lawsuit settlement removes one burden from his head, Charlie is infamously known to have been entangled in several legal issues and controversies, ranging from drug overdose to assault. For instance, in 2009, Sheen was arrested for assaulting his wife at the time, Brooke Mueller, in Aspen, Colorado. In 2016, Sheen was under investigation by the LAPD stalking unit for threatening to kill his former fiancée Scottine Ross.