Ladies and gentlemen, the winner of season 31 of the show Dancing With The Stars is none other than Charli D’Amelio. After competing for nearly 10 weeks, TikTok star Charli D’Amelio and her partner Mark Ballas emerged as winners of the latest season of the show.

For those of you who are unaware, let us tell you, Dancing With The Stars is a dance reality competition that pairs celebrities with professional dancers, and then, teams compete against each other. It is the U.S. version of the UK series Strictly Come Dancing. Continue reading further to know more details about the finale of the show DWTS. 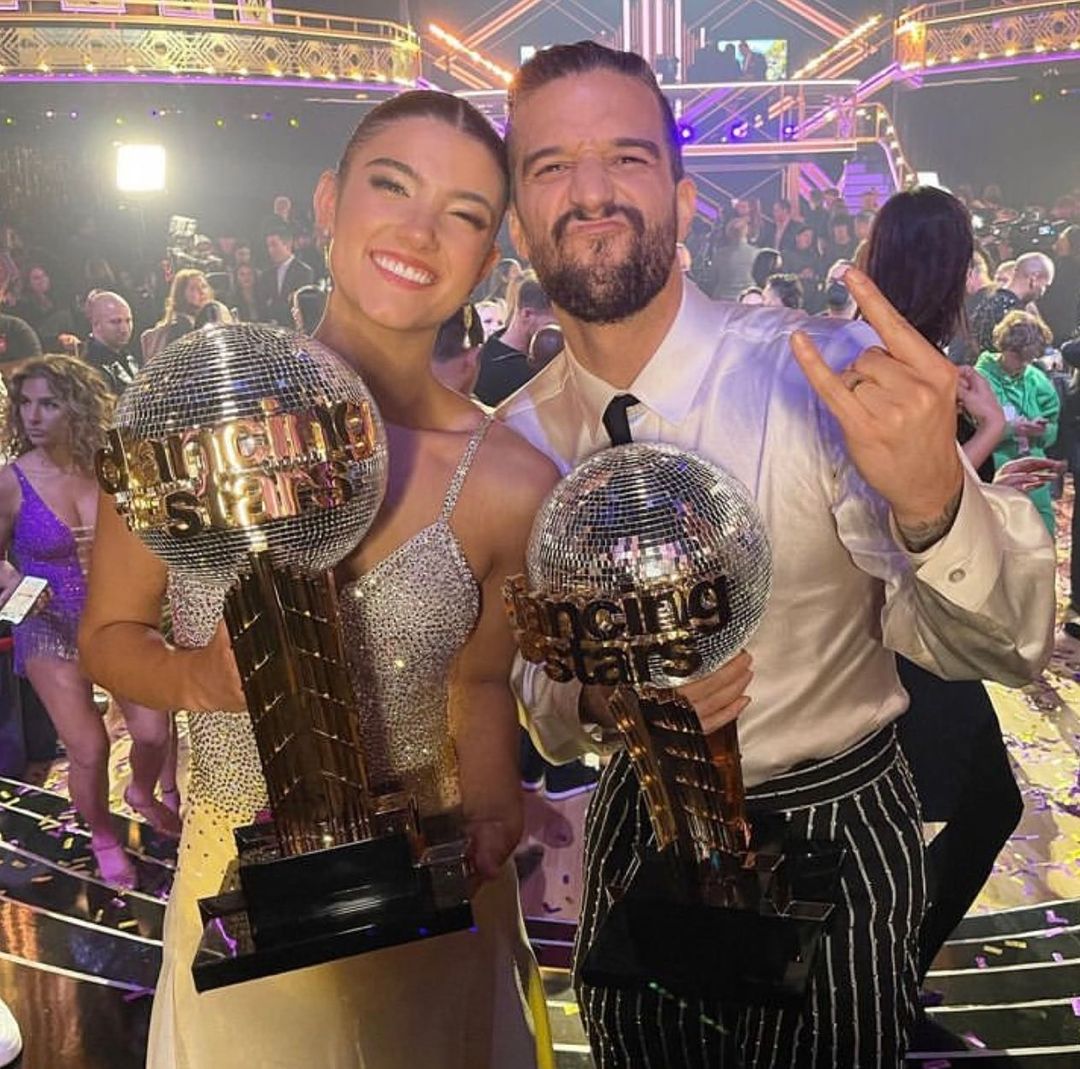 Yeah, you read that right. TikTok star Charli D’Amelio and her partner Mark Ballas have won season 31 of the dance reality show, Dancing With The Stars. We must Charli truly deserved to win the show.

Charli D’Amelio defeated the former Bachelorette star and runner-up Gabby Windey and her partner Val Chmerkovskiy, and Whose Line Is It Anyway? alum Wayne Brady and his partner Witney Carson (who finished in third) and drag queen superstar Shangela and partner Gleb Savchenko (who placed fourth). 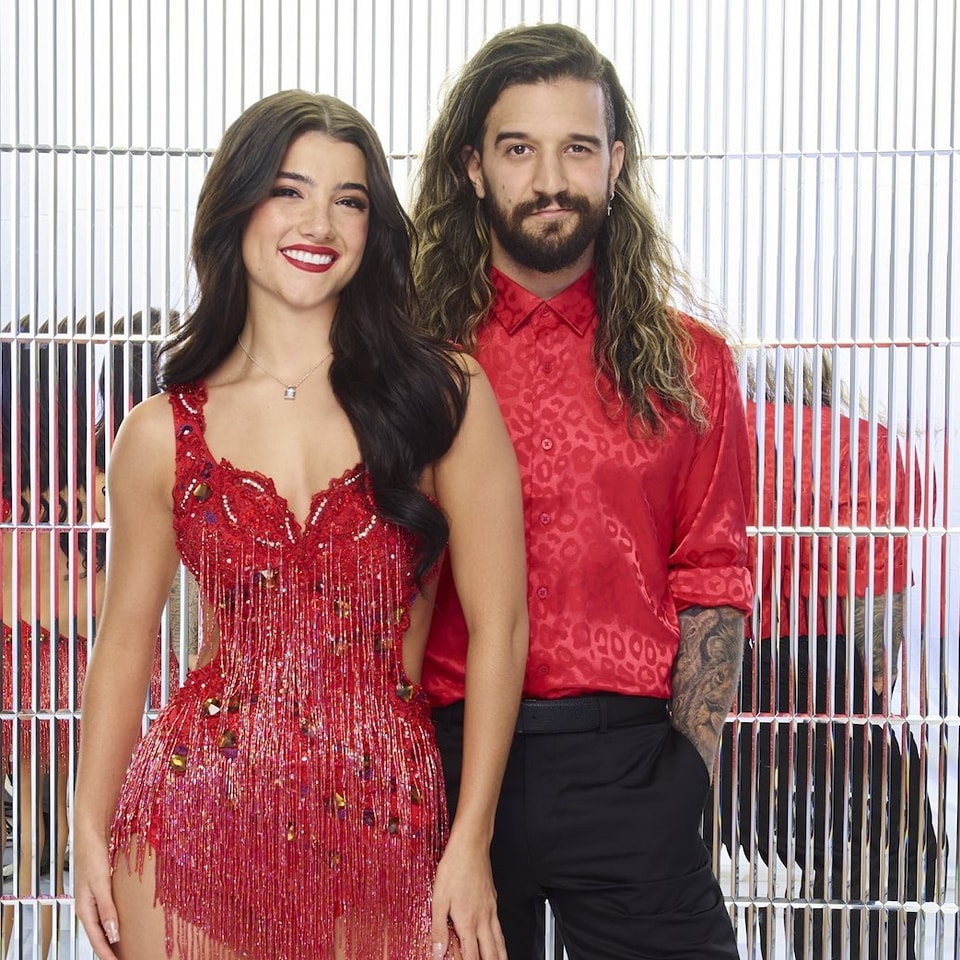 The grand finale of season 31 of the show Dancing With The Stars, kicked off with an opening act to Everybody Dance by Cedric Gervais & Franklin ft. Nile Rodgers. It featured the professional dancers of the show.

Soon after the co-hosts of the show, Tyra Banks and Alfonso Ribeiro took over the stage to celebrate the four finalists. For the finale, all the finalists were supposed to perform not one but a total of two routines: a Redemption Dance chosen by one of the judges and the beloved Freestyle. During the grand finale episode of the show Dancing With The Stars, the fans of the show were taken on a trip down memory lane as they recalled some of the biggest moments of the season. All the eliminated contestants of the show came together for one last time for the final dance.

Selma Blair and Sasha Farber also made their way to the dance floor. Let us share with you, unfortunately,  Blair had to quit the dance reality show due to her complications with multiple sclerosis. The grand finale episode of the show also consisted of two retirement celebrations. Professional dancer Cheryl Burke took the dance floor for a final performance after announcing her retirement after 26 seasons.

Last week, Ballroom expert and judge of the show Dancing With The Stars Len Goodman announced his retirement. In the finale, he was honored with a beautiful tribute video and his own mirrorball trophy. We send our heartiest congrats to the social media star Charli D’Amelio on winning season 31 of Dancing With The Stars. You can drop your best wishes for the TikTok sensation in the comments section below. Don’t forget to stay tuned with us for the latest updates from the world of showbiz.