Someone wants to catch up on ‘Catherine Called Birdy,’ according to a little birdy. The title character in this 2022 medieval comedy movie is Bella Ramsey. On September 12, 2022, it had its world premiere at the Toronto International Film Festival.

On September 23, 2022, it was released in a limited edition. The movie will soon be available for online streaming. In medieval England, the daughter of a poor Lord defies her father’s plans to marry her off to a rich and powerful suitor.

When the most heinous suitor arrives, her parent’s love for her is put to the test. Let’s explore more about the streaming options.

Where To Watch ‘Catherine Called Birdy’?

Amazon Studios released Catherine Called Birdy in limited theatres. If you’re lucky, you’ll be able to see this medieval movie in a theatre near you. It appears that it is finally time to make plans with your family and friends to see Catherine’s story.

Lena Dunham remarked a little about her personality in the movie. She said, “It was a time when teen heroines were almost expected to have magical powers or wield a sword. 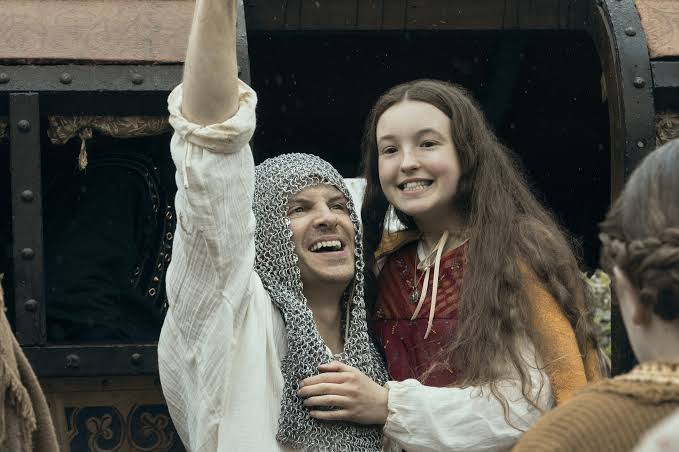 Prime Video describes the movie, “Lady Catherine (known as Birdy), like all the great teen heroines, is spirited, clever and adventurous – and ready to put off any suitor that comes her way.”

Catherine Called Birdy will be available to watch online shortly. On October 7, 2022, it will be accessible on Prime Video. However, in order to watch it on Prime, you must have a subscription. When you sign up for Prime Video, you will receive a 30-day free trial period.

That is one of the main benefits. Even if you don’t want to commit to a subscription, the trial period is free, and you can cancel before it comes up for renewal.

You will not be charged and will be able to watch Catherine Called Birdy for free as a result. However, if you decide to go with the subscription, we have another offer for you if you are a student.

A subscription to Prime Video costs $12.99 per month for general audiences and $6.49 for students. That is actually half the cost. Sounds like a great deal? 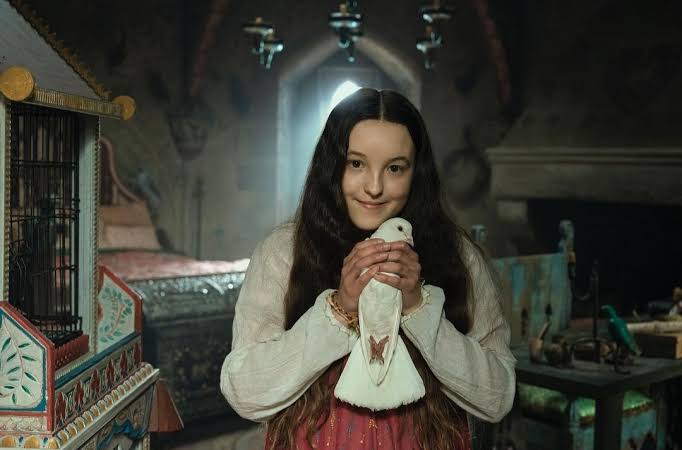 Here are the cast members that made their appearances in the mentioned personalities in this movie.

Lena Dunham & Bella Ramsay shared their thoughts on the comedy movie and their characters.

Bella remarked, “It was so wonderfully chaotic. I love the weirdness and boldness and quirkiness that Birdy embodies. When I was a kid, I didn’t really have any limits in terms of who I was and what I could be, and what I could do.

As you grow up, you learn the rules of the world, well, ‘rules’, and that can change you and make you feel certain ways. This movie was a good reminder for me that it’s OK for you to not fit into the mold.” 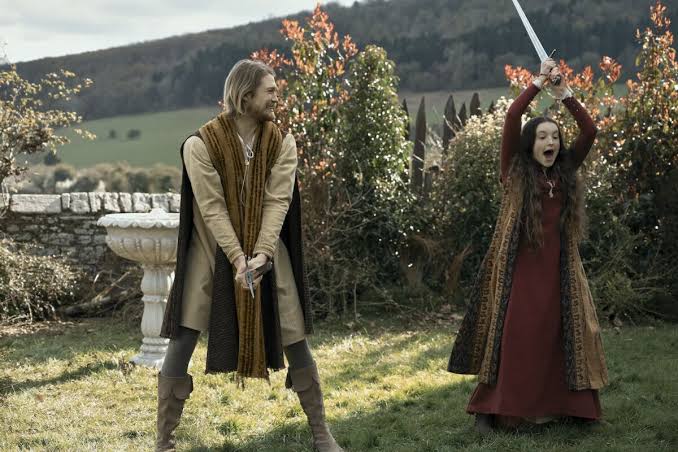 Lena Dunham said, “I wanted to highlight this girl who was living in the wrong time. If she was living in 2022, she would be a pretty classic tomboy or able to explore the gender binary, she’d be able to play all the sports she wanted.

All of her dreams, which in 1290 are to run around without a skirt on, would be achievable. But there are still as we know, huge challenges to being a woman in this day and age, and a teenage girl.”

What are your speculations on Catherine’s journey? Well, are you going to watch it online? You are welcome to drop your thoughts in the comment section below.