Buzz Aldrin, the former US astronaut who became the second man to walk on the moon, has tied the knot for the fourth time at the age of 93. He got married to his long-time girlfriend, 63 year old Dr. Anca Faur, on his 93rd birthday on January 20.

The former pilot expressed his excitement with a tweet and said that he and Faur are ‘excited as eloping teenagers’. Aldrin is one of only four persons alive to have walked on the surface of the moon. Read on to know more about his wedding. 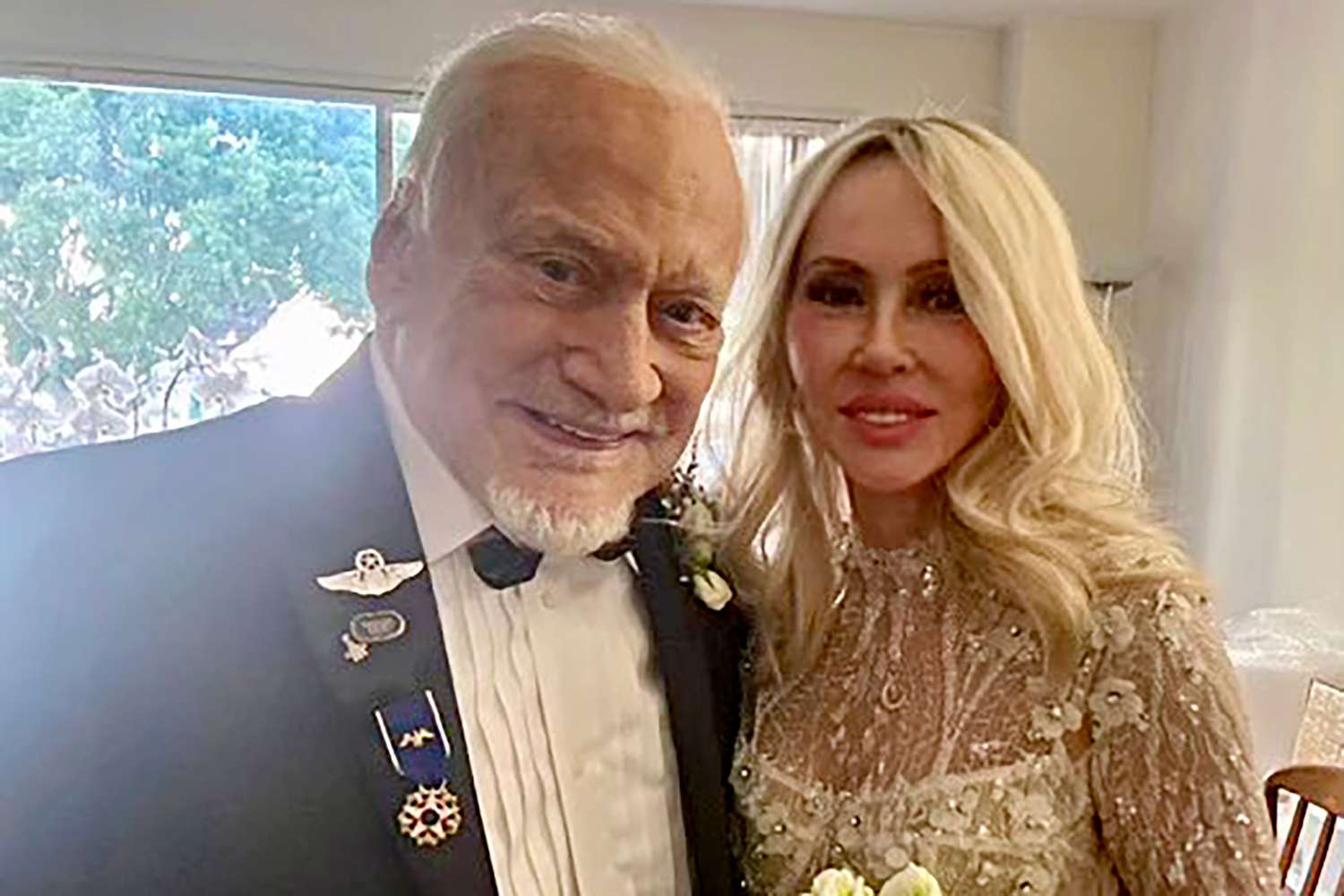 Buzz Aldrin Gets Married to Anca Faur on his 93rd Birthday

The wedding took place in a small ceremony in Los Angeles. On Friday, Aldrin took to Twitter to announce the happy news and wrote, “On my 93rd birthday & the day I will also be honored by Living Legends of Aviation I am pleased to announce that my longtime love Dr. Anca Faur & I have tied the knot.”

“We were joined in holy matrimony in a small private ceremony in Los Angeles & are as excited as eloping teenagers,” the astronaut continued. He also shared a picture from the wedding, which features the happy couple posing for the camera. Another photo captured their candid moment having a conversation.

On my 93rd birthday & the day I will also be honored by Living Legends of Aviation I am pleased to announce that my longtime love Dr. Anca Faur & I have tied the knot.We were joined in holy matrimony in a small private ceremony in Los Angeles & are as excited as eloping teenagers pic.twitter.com/VwMP4W30Tn

Faur dressed in a white gown with rhinestones for her big day, and Aldrin supported a black suit with several pins. Dr. Faur has a Ph.D. in chemical engineering. She has been serving as the executive vice president of Buzz Aldrin Ventures since 2019.

The wedding with Faur marks the fourth marriage for the space legend. He first got married in 1954 to Joan Archer, but the union ended 20 years later in 1974. The pair shared three children together: sons James and Andrew and daughter Janice. 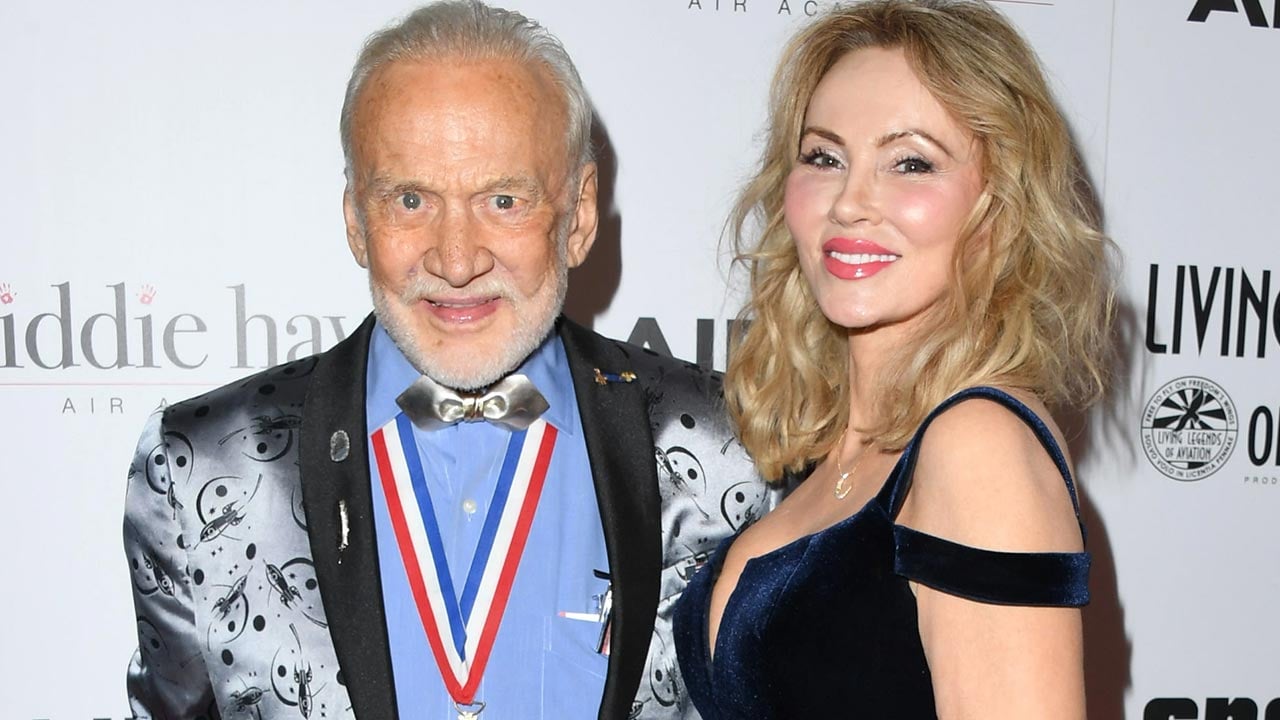 In 1975, Aldrin tied the knot with Beverly Van Zile, but the marriage lasted only three years. In 1988, he wedded his third wife Lois Driggs Cannon. The couple stayed together for 24 years before splitting in 2012.

In 1969, Buzz Aldrin created history by becoming the second person to walk on the surface of the moon after Neil Armstrong. He was the Lunar Module Eagle pilot during the Apollo 11 mission, which landed humans on the moon for the first time. Aldrin is now the only surviving member of the mission, which included him, Armstrong, and Michael Collins. 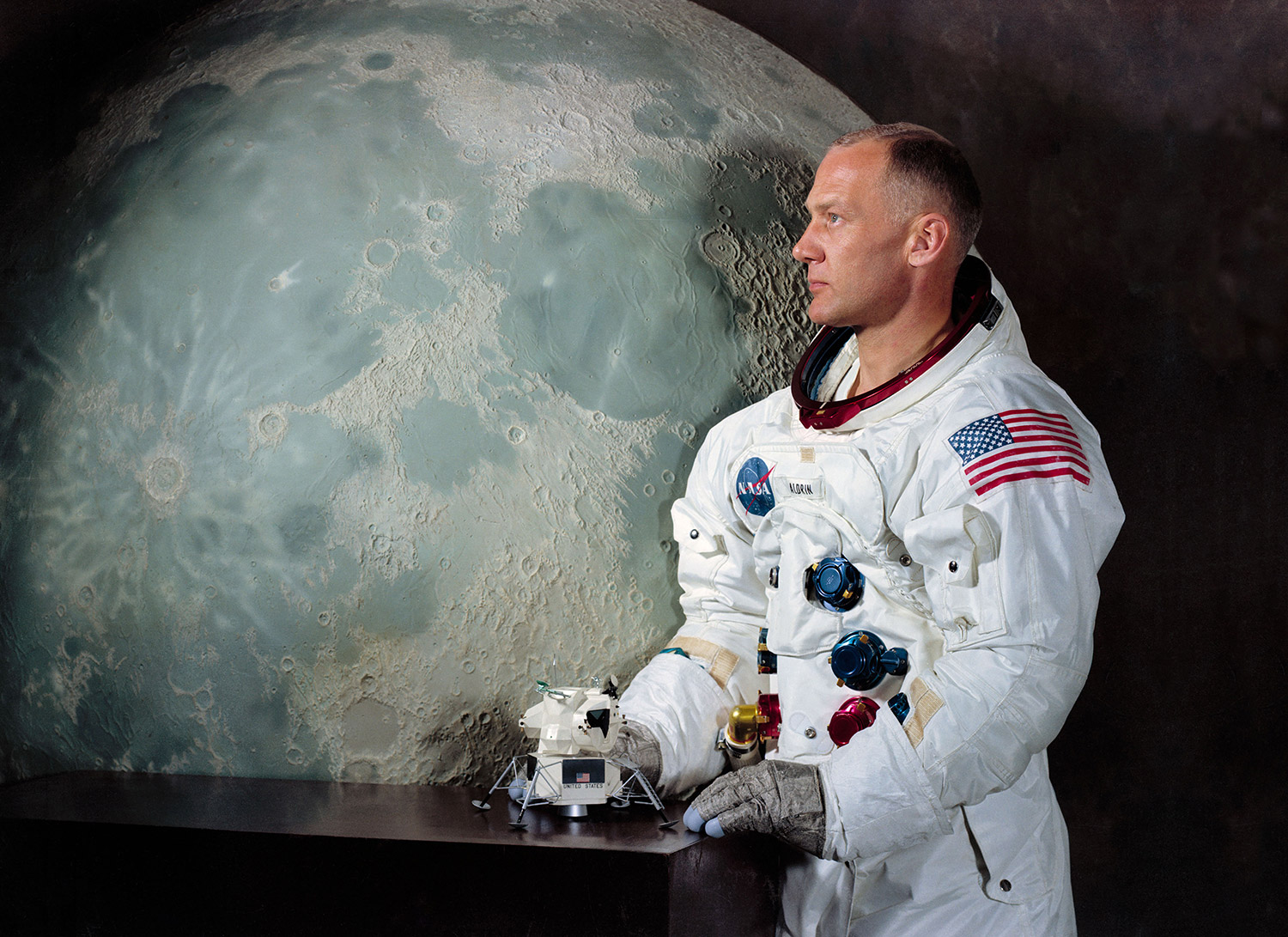 The mission led to immense fame for Aldrin, who was recognized globally overnight. “I hadn’t thought that much of what would come afterward. I was not that prepared or comfortable to be thrust into the public eye that much,” he had reminisced in an interview in 2001.

Before signing up as an astronaut, Aldrin served as a fighter plane pilot on US Air Force combat missions in the Korea war. He later founded the Human SpaceFlight Institute, a non-profit research organization, in 2018.

Congratulations to Buzz Aldrin and Anca Faur as they embark on their life journey together! For more news and updates, keep watching this space.