And ladies and gentlemen, the winner of season 22 of the singing reality show The Voice is none other than Bryce Leatherwood! After battling for a couple of weeks, the top 5 finalists took over the stage for one last time. 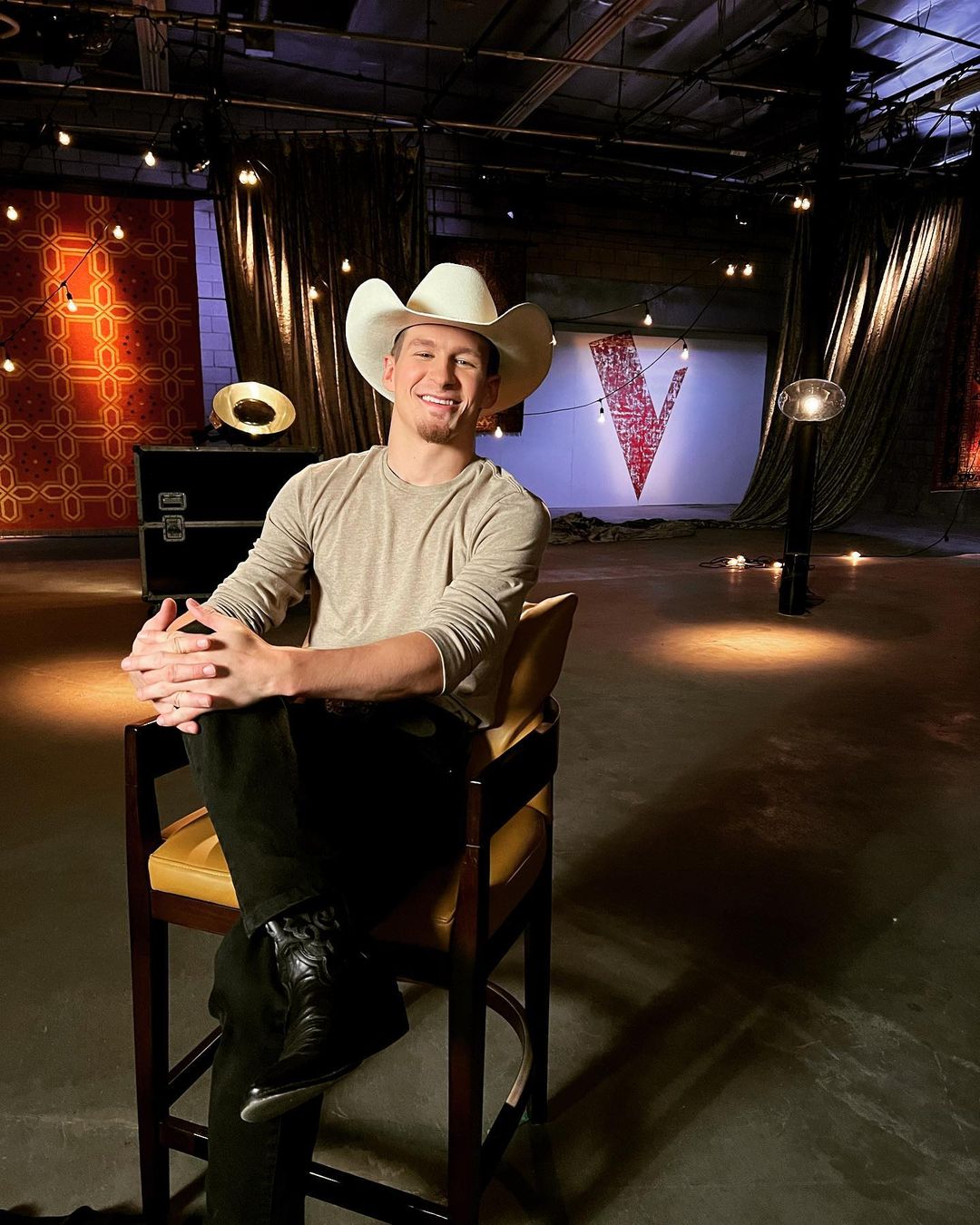 Team Blake had three finalists in the grand finale including Bryce Leatherwood, Bodie, and Brayden Lape. On the other hand, when we talk about Team Legend, it had Omar Jose Cardona, meanwhile, Team Camila had Morgan Myles.

Bryce Leatherwood was crowned the winner of season 22 of The Voice. This marks the ninth time, that the country legend and The Voice coach Blake Shelton wins alongside The Voice champion. More details about the grand finale of ‘The Voice’ season 22

During the grand finale of the singing show The Voice 2022, Blake Shelton took over the stage and sang his smashing hit single Hillbilly Bone with Bryce Leatherwood. Soon after the live show which was held on November 22, 2022, Bryce spilled the beans on his close bond with his coach Blake Shelton.

At that time, the 22-year-old singer from Georgia told People magazine, “He’s an incredible coach, and he’s a great friend. He’s definitely someone that I can relate to in a lot of ways, and he sees a lot of himself in me — at least I hope so.” 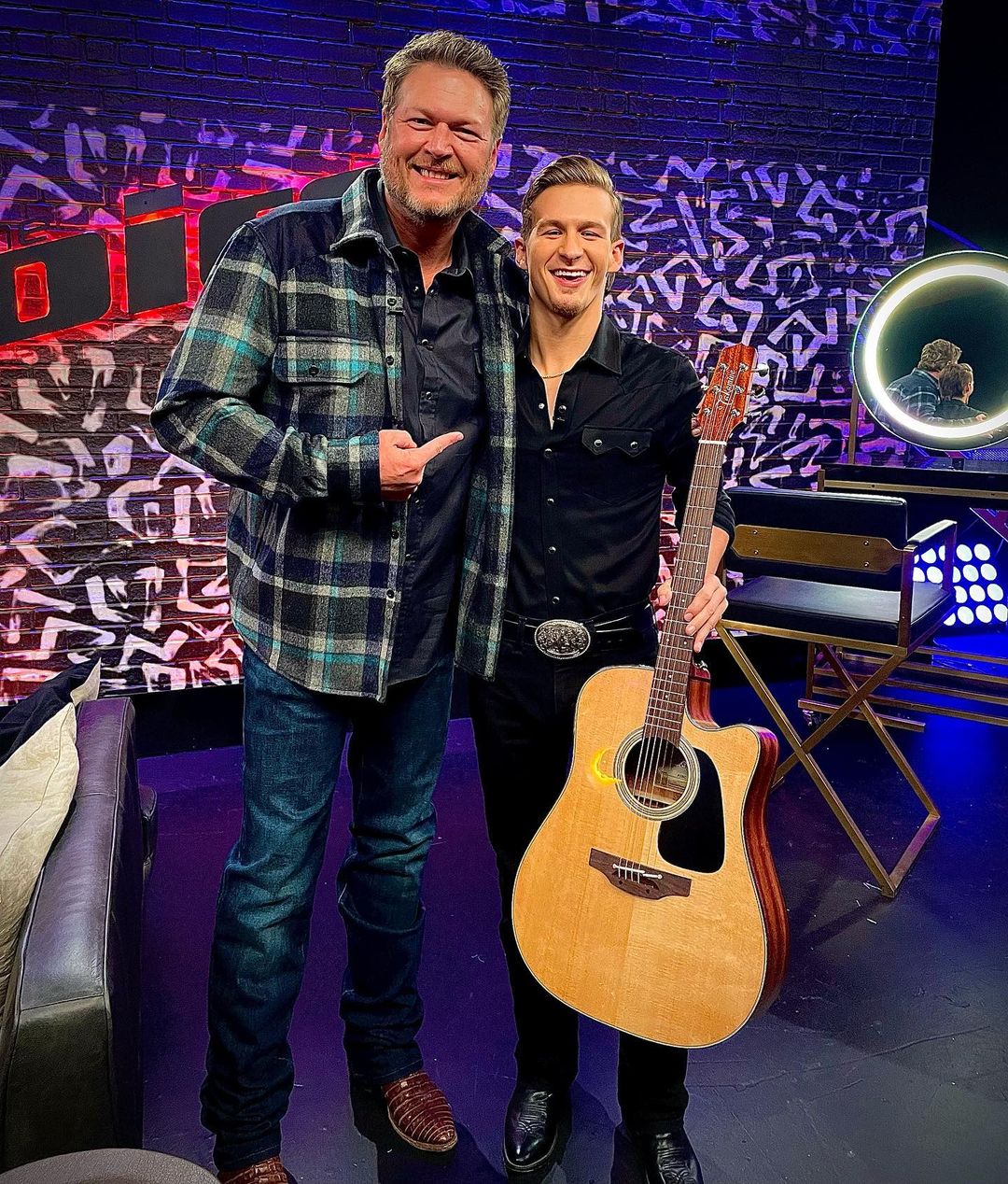 Bryce went on to say, “I hope to be something like him one day. I think I would be doing pretty good.”

Here’s everything you need to know about Bryce Leatherwood

For those of you who are unaware, let us share with you, Bryce Leatherwood is originally from Woodstock, Georgia. He grew up on his grandfather’s farm in Woodstock, riding tractors and listening to country music. He is 22 years old right now.

At the moment, Leatherwood is a business student at Georgia Southern University. According to his NBC bio, he is currently in his final year. Back in the day, he used to cover his expenses by playing music at bars in the college scene.

During his time on the show The Voice, Bryce Leatherwood won the hearts of the people with his terrific performances. He is pretty active on the social media platform Instagram. As of right now, he has more than 40k followers on Instagram and 75 posts on his feed.

We send our heartiest congrats to Bryce Leatherwood on winning season 22 of the singing show The Voice. You can drop your good wishes for Bryce in the comments section below. Don’t forget to stay tuned with us for the latest updates from the world of showbiz.