Bradley Cooper Dating History: A Look at All His Previous Relationships

There have been several high-profile women Bradley Cooper has dated throughout his career. As far as Bradley Cooper’s current dating situation is concerned, then it is true that he is currently dating Huma Abedin, and a few sources have confirmed this to be the case.

According to multiple sources who have been in the know, Hillary Clinton’s top aide and former wife of the disgraced politician Anthony Weiner, Huma Abedin, has been spending most of her time with the A-lister recently months.

It was Vogue editor Anna Wintour who introduced the two of them since she is close friends with both of them.

Undoubtedly, the actor’s new romance has made us think of all the women he has dated over the years. Even though we were all smitten by his performance opposite Lady Gaga in the movie “A Star Is Born,” the two were never actually romantically linked. 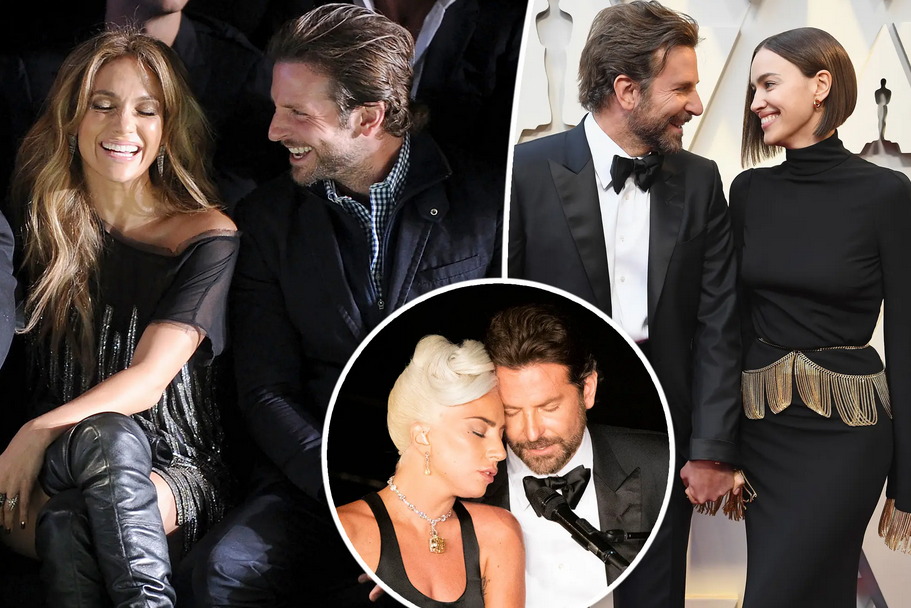 Even though Cooper has had a very long and complicated relationship history, most people do not know about any of the impressive women he has courted over the years or even know he was married once in his life. Here is a brief look at all the women he has dated in the past to help us recall them all. 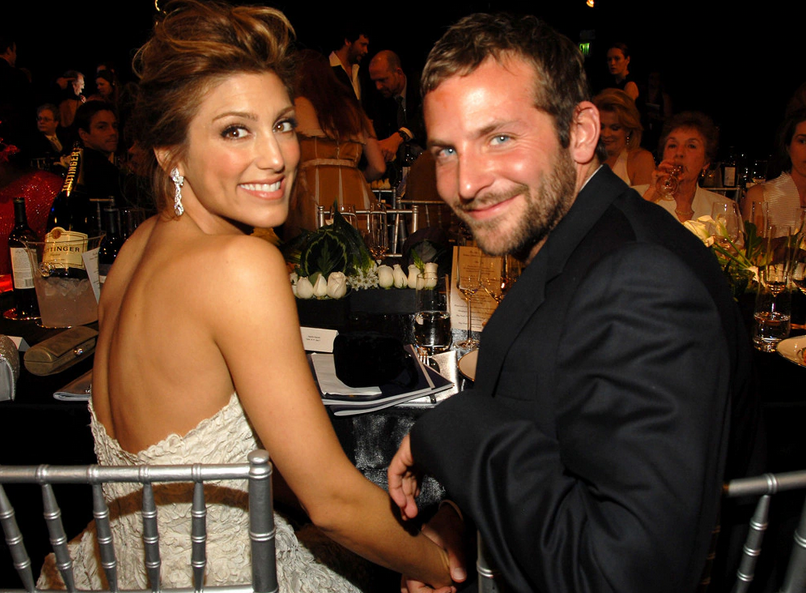 There is no doubt that NCIS actress Esposito ranks among Cooper’s first high-profile mates. Not only that, but she even managed to get Cooper to propose to her as a result of her efforts. They first appeared on the red carpet at the 2006 Golden Globe Awards and dated for less than a year before announcing in October that they were engaged and had been dating for less than a year.

Esposito, who starred in the “Blue Bloods” television series, and Cooper met on the show’s set. A private ceremony took place in the south of France in late December, during which they were married in a private ceremony, but only four months had passed before Esposito filed for divorce.

It was in December 2006 when the couple got married, and it wasn’t until May 2007 that they split up for good. 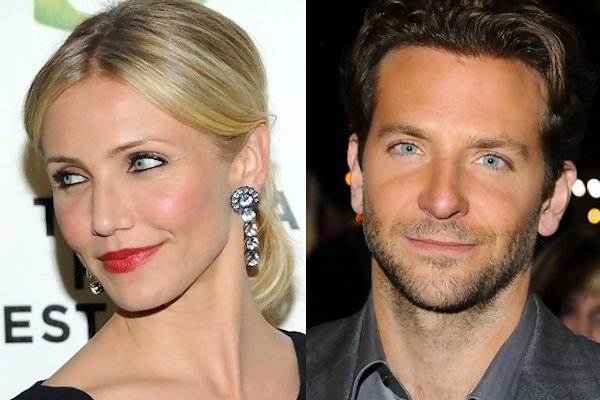 No matter how short the time spent with Diaz is, any time spent with her is worth noticing! In the fall of 2007, Cooper and the comic star spent a great deal of time together, including going out to see a movie together and double-dating at football games with then-married Ashton Kutcher and Demi Moore. 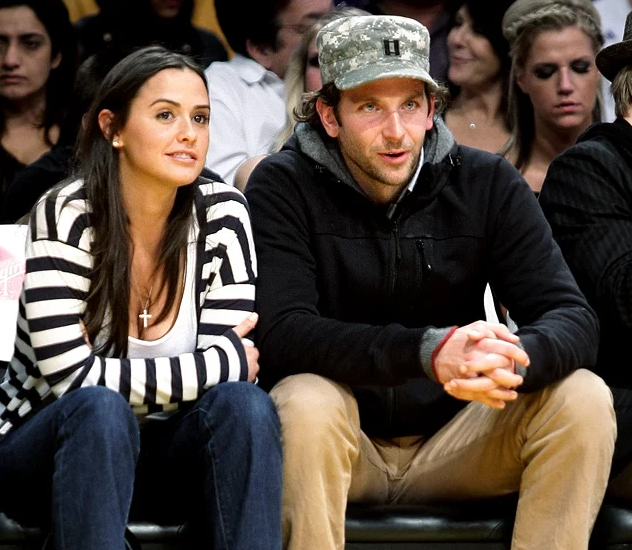 There was an exciting development in Cooper’s love life in 2009 when the actor began dating the youngest sister of Jordana Brewster, Isabella Brewster. It is unclear how long their relationship lasted. Still, from all accounts, it is obvious that they were never too serious about one another at the time, as Isabella worked as a talent agent for CAA at the time, and she was pretty busy with her work. 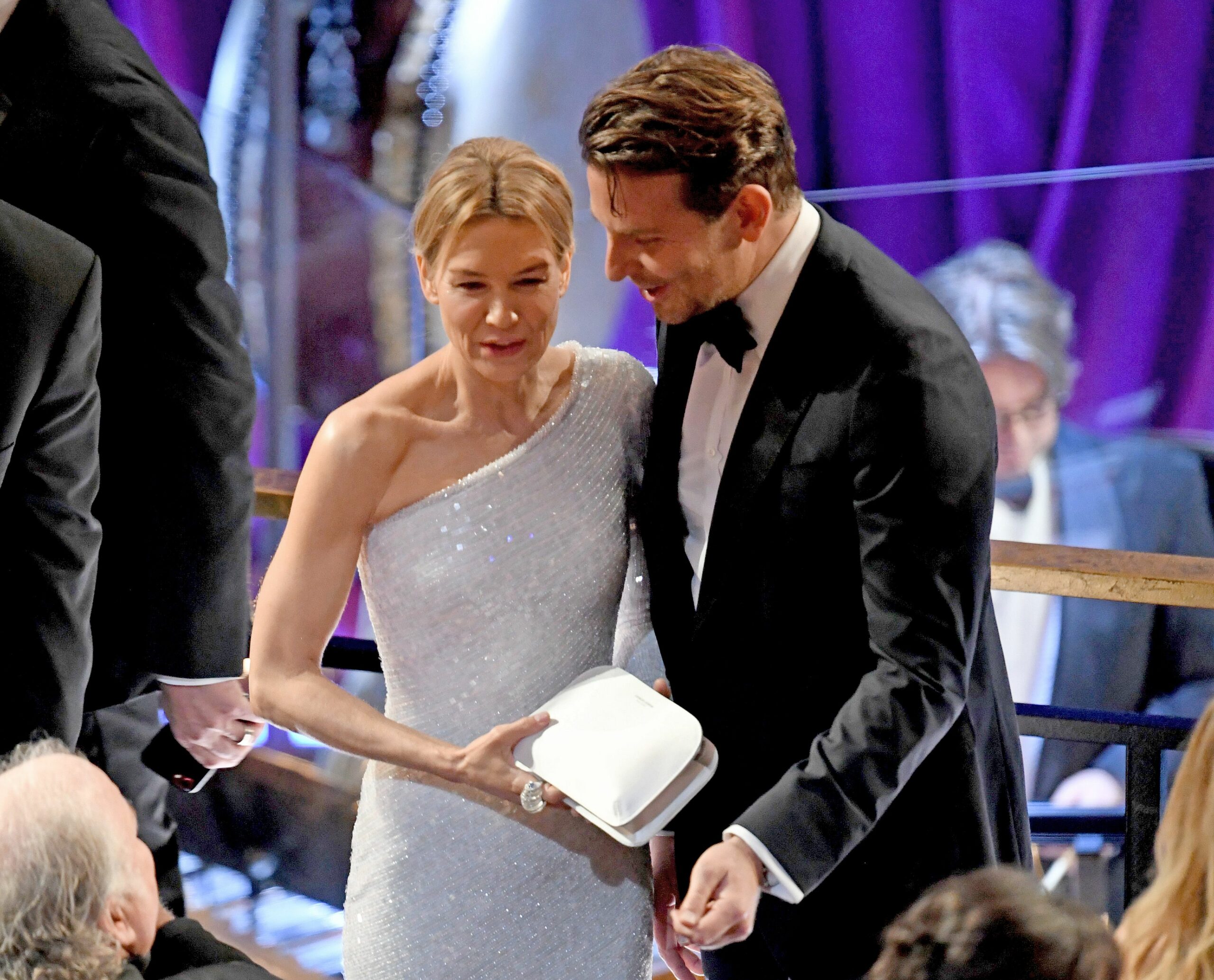 This award-winning actor occupies a decent place in Cooper’s love timeline since the two lived together for a year before the long-delayed release of their film, Case 39, in cinemas at the beginning of 2010.

Although Cooper and Zellweger were spotted eating dinner together, vacationing, and even spending time with their families, neither of them made an official announcement of their romance. It was a sad time for the relationship when it ended in March 2011. 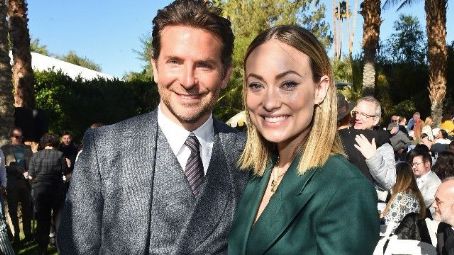 Cooper’s attention was caught not only by Jennifer Lopez but also by another raven-haired beauty, Olivia Wilde, who was a divorcee. In June 2011, she attended the New York premiere of Cooper’s second movie, The Hangover II, even though she was believed to be eyeing Justin Timberlake at the same time. 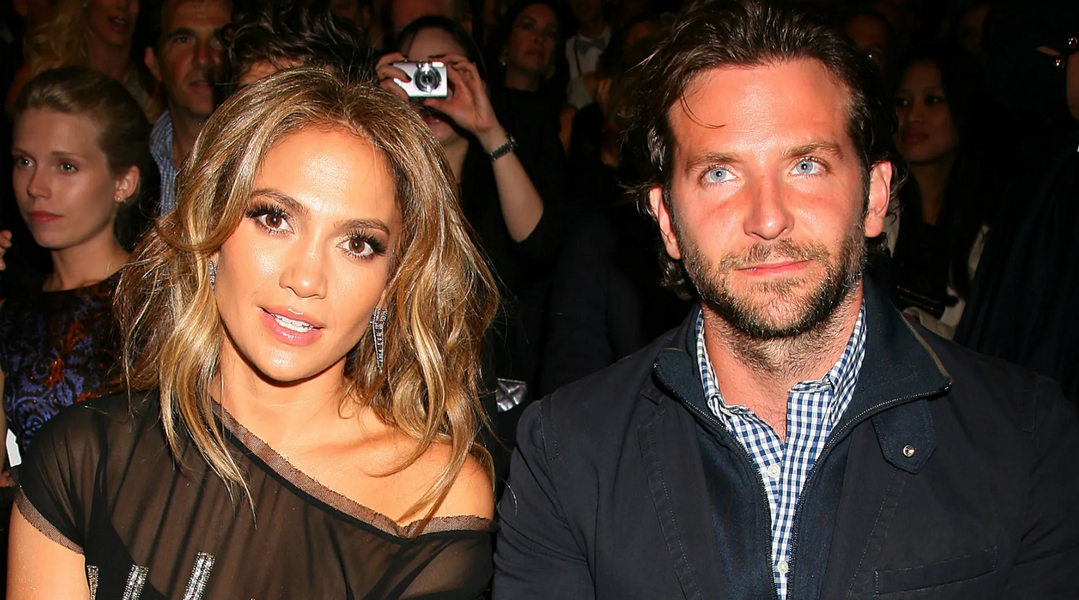 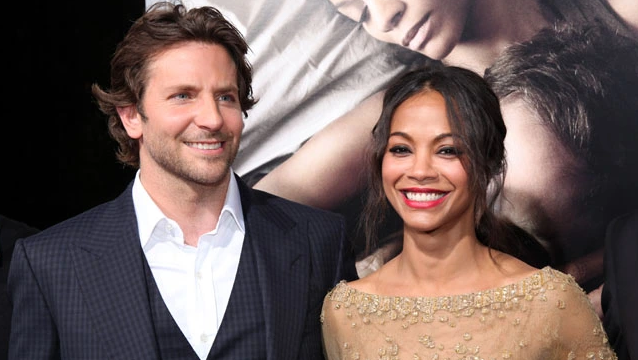 Zoe Saldaña and Cooper began dating at the end of 2011 while they were filming 2012’s “The Words” together, following her break up with her fiancé Keith Britton at the end of 2011. In 2012, they dated for over a year before ending their relationship right before New Year’s Eve.

A few months later, Saldaña began dating Italian artist Marco Perego, whom she secretly married in June 2013. Although they are both members of the “Guardians of the Galaxy” cast, Saldaña has made it clear she does not maintain friendships with exes. 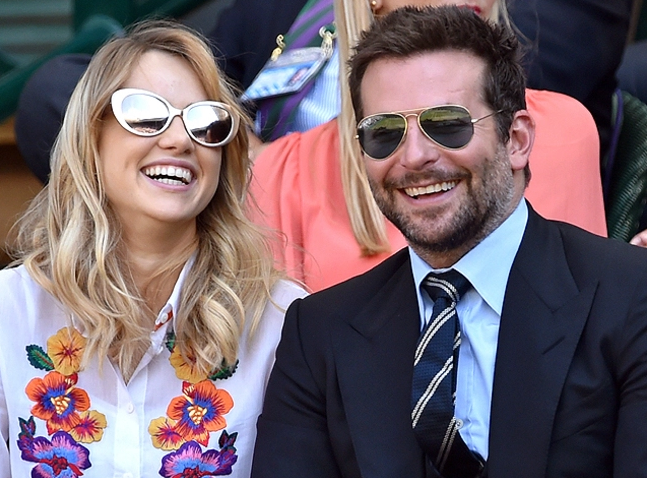 Between March 2013 and March 2015, the actor was romantically involved with Waterhouse, a British actress and model 17 years his junior. Despite their split, it seemed they parted on good terms. Just a few weeks after they announced their split, they were seen chatting amiably at Coachella. 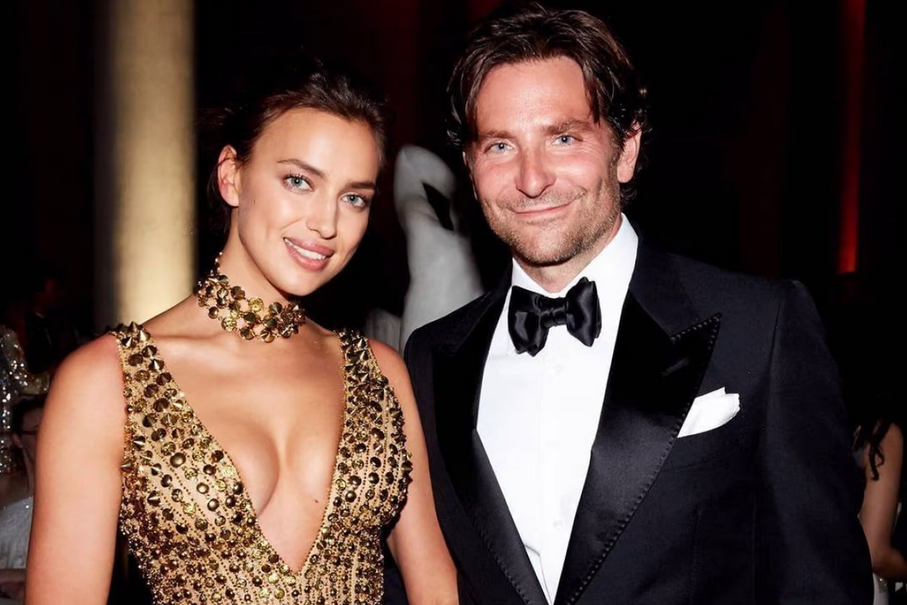 Several months after ending her five-year engagement with Portuguese soccer player Cristiano Ronaldo, Russian supermodel Irina Shayk began dating Cooper in early 2015. They welcomed their first child into the world in March of last year, a daughter named Lea De Seine, who was born to the couple.

After four years of being together, the couple separated in June of 2019 and have since been “working out amicably” how to share parenting duties for their daughter. 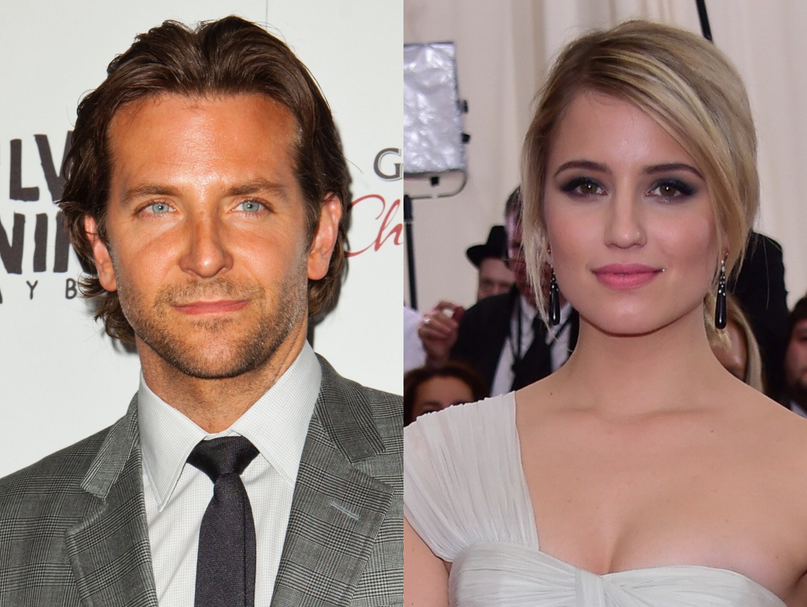 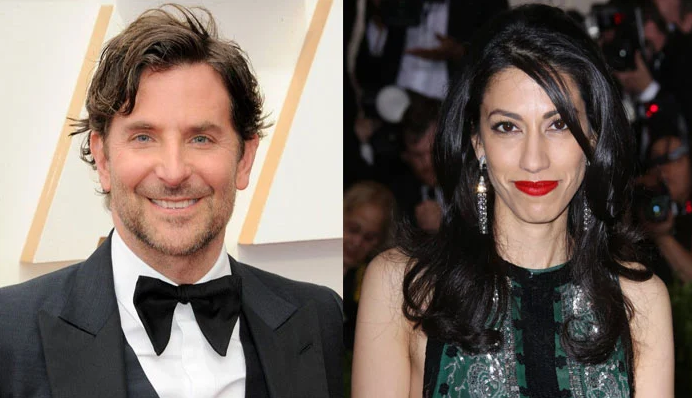 There was a lot of buzz about Cooper and Abedin’s new romance in July 2022 when they first made headlines. Abedin is an American political staffer who served as Hillary Clinton’s vice chair during her campaign for the 2016 presidential election.

Her current position is that of Clinton’s chief of staff. After being married for more than a decade to disgraced politician Anthony Weiner until 2016, one of her most significant accomplishments has been the birth of her only child, Jordan Zain Weiner, in 2011.