Blackbird: How And Where To Watch Michael Flatley’s New Movie?

“Some things are still worth dying for.”

Blackbird, starring Michael Flatley, has recently captured the attention of several audiences. To break free from the dark shadows of his past, unsettled secret agent ‘Blackbird’ suddenly decides to retire from service and open up a glamorous nightclub in the Caribbean.

An old flame returns and rekindles his love life, but she tends to bring threats with her. And there’s a lot going on to keep the audience engaged. The movie received mixed reviews from critics following its premiere. 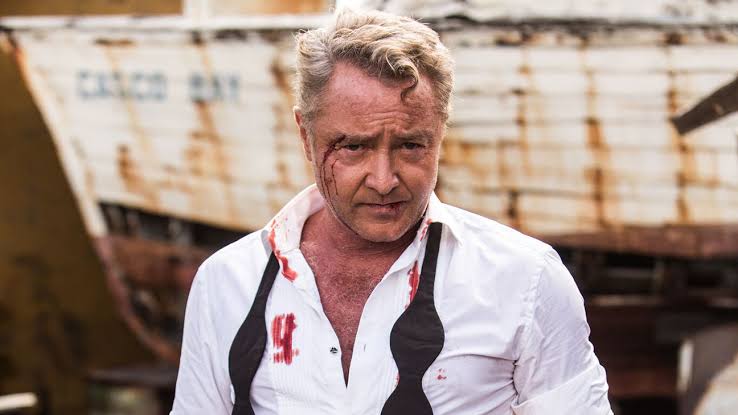 Many of them praised the story and the cast, while others criticized it for a number of reasons. But many of them are still wondering where they can watch the movie. And we have got you covered.

Where To Catch Up On ‘Blackbird’?

The movie was released on September 2, 2022. If you want to catch up on it, pass your reviews, and enjoy Michael’s performance, you can do so by going to Theatres. And you can now certainly locate the nearest theatre that is streaming the incredible action thriller.

It may be your best bet for the time being, as no streaming places or options have been revealed. However, after the theatrical release, it will be available on some streaming platforms. But we might have to wait a little longer for that announcement. 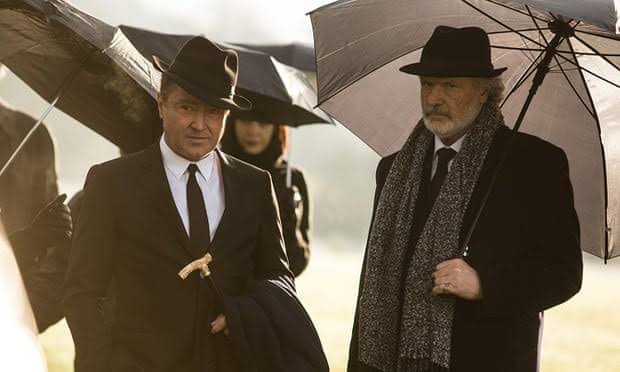 Michael talked about the premiere of the movie. “It feels fantastic, I’m delighted. If I told you the number of people who told me it was impossible, I’d lose count. ‘You can’t do it. It’s impossible.’

But somehow against the odds, we did it and I’m glad we did. I’m delighted and quite proud of the fact we have a lot of actors in it that never had an opportunity and some young producers which is good.”

Michael said a lot in response to the Blackbird backlash. He also noted that he does not read critics’ feedback because he does not want negativity to encircle him.

He began saying, “I don’t answer [the naysayers]. I’m blessed that the press has always been very good and supportive to me and if one or two of them don’t like this particular project, that’s okay with me. I don’t read reviews because I don’t like any kind of negativity and I’m sure they’re not all going to say how great it is.

Don’t let that stop you, don’t let that get in your way. There’s no shame in failure, the only shame is not getting up and trying. Especially with the talent, we have in this country, we should be encouraging all the young people to get up and follow their dream.

If Blackbird stands for nothing else, they never gave me a chance to do this, go for it. I got nothing easy in my life and this wasn’t going to be any different. I can’t tell you how many people told me [it was] impossible.

It’s like it was emblazoned on my forehead, ‘You can’t make a movie, you’re a dancer!’ But you can’t listen to that. A big part of my motivation is people who have a dream to do something, especially younger people, they want to do something great and they want to go places but they’re paralyzed by fear. 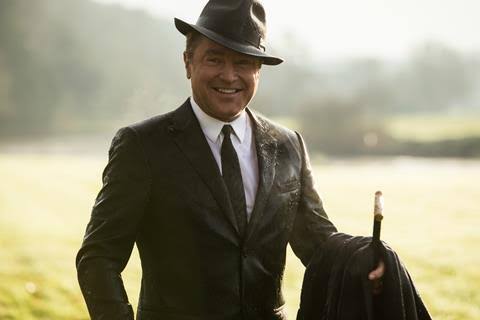 They’re afraid of what others might think or what people might say. You can’t let that stop you. Work hard, stand up, give it your best shot and let the chips fall where they may.”

Are you planning to catch up on Blackbird? Don’t forget to let us know in the comment section below. And stay tuned with us for streaming options in the future.