Billie’s father Bryan Lourd shared the piece of good news with her fans all over the world in a recent interview. Continue reading further to know what Billie’s dad had to say about her second baby. While speaking at Variety‘s Dealmakers Breakfast in Beverly Hills, California, Bryan Lourd revealed that his daughter Billie Lourd had given birth to her second baby. While sitting down with Claudia Eller, Variety‘s chief production officer, he said, “My daughter had a baby last night.”

Bryan went on to say, “I left the hospital at 1:30 and got there this morning at 6. I’m a little tired, but happy. Everything’s great. So if I wander, it’s because the adrenaline is still flowing.” A close source has told People magazine that Billie Lourd and her husband Austen Rydell have welcomed a baby girl. The pair is already parents to their 2-year-old son Kingston Fisher.

Billie’s second pregnancy was very different from her first This time, Lourd not only managed a toddler but also continued to work throughout her pregnancy. While discussing the last few months of her life, she joked around and called herself “a psycho person.”

The Booksmart actress further added, “I did American Horror Story, and then I just wrapped this other movie that I shot in London.” She also stated that working while she carried her baby was an extra-special experience. However, she said that maintaining a busy schedule had been ‘hardcore.’

She also reflected on her latest project, And Mrs. which wrapped in London this past fall, and added, “I got to do this movie … that was so special and incredible, and I got to be pregnant in it, and that was such an amazing experience and I’m so excited for my kid to get to see me in that.”

When did Billie Lourd reveal she had baby no.2 on board?

The Will & Grace star debuted her baby bump in September 2022 at the London premiere of Ticket to Paradise. At that time, she posed for the cameras with her hands on her belly alongside her husband Austen Rydell. 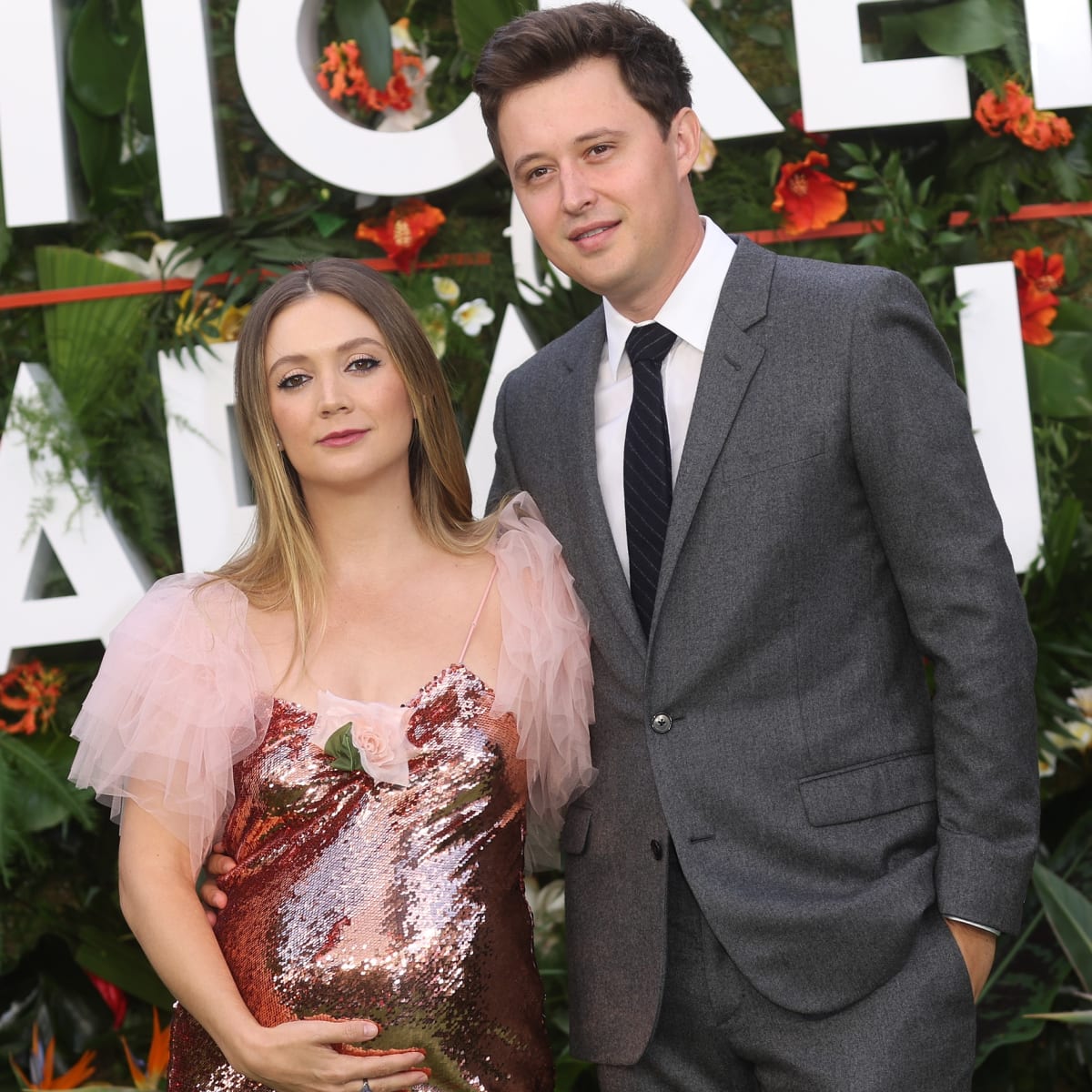 We send big congrats to both Billie Lourd and her husband Austen Rydell on the newest addition to their family. Sending heaps of love to their little bundle of joy. Don’t forget to stay tuned with us for the latest updates from the world of showbiz.