Batman Movies in Order: How to Watch Them Online?

After the release of “The Batman”, this needed to be sorted.

With so many Batmans taking the charge, how do you decide which one to watch first? In the ever confusing lane of comic series, Batman remains a topic of concern. Doesn’t it? 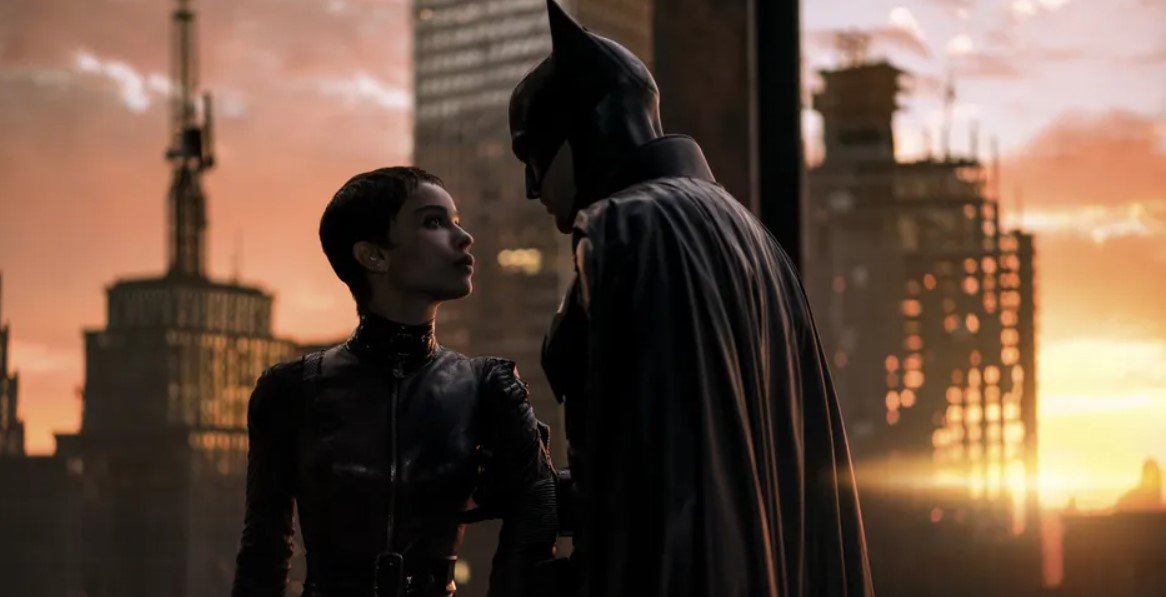 Hence, without any further ado, it’s about time that we structure the Batman movies in order!

With so many Batmans in the block, figuring out which one to watch first could be a struggle. That’s why we have it sorted for you.

Coming up is a curated list of Batman movies in the order they must be watched!

The first live-action Batman movie starring Adam West as Batman. The theatrical release of the movie recharged Adam’s character. Thus, it became a superhit in no time. The movie was based on the Batman series of the same name.

You can watch Batman: The Movie on Amazon Prime Video, iTunes Store, YouTube, and Vudu. 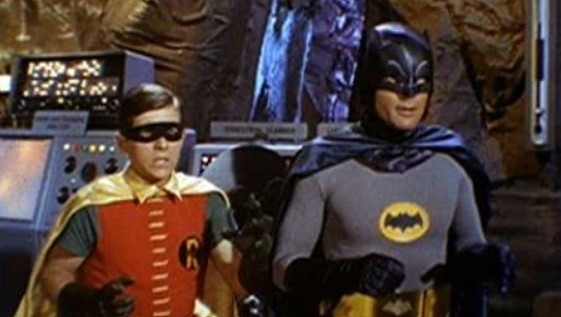 The groundbreaking performance by Michael Keaton was a different air for the audience. Witnessing the character in the live-action superhero film was terrifyingly epic.

You can watch Batman on HBO Max, Amazon Prime Video, Vudu, and YouTube. 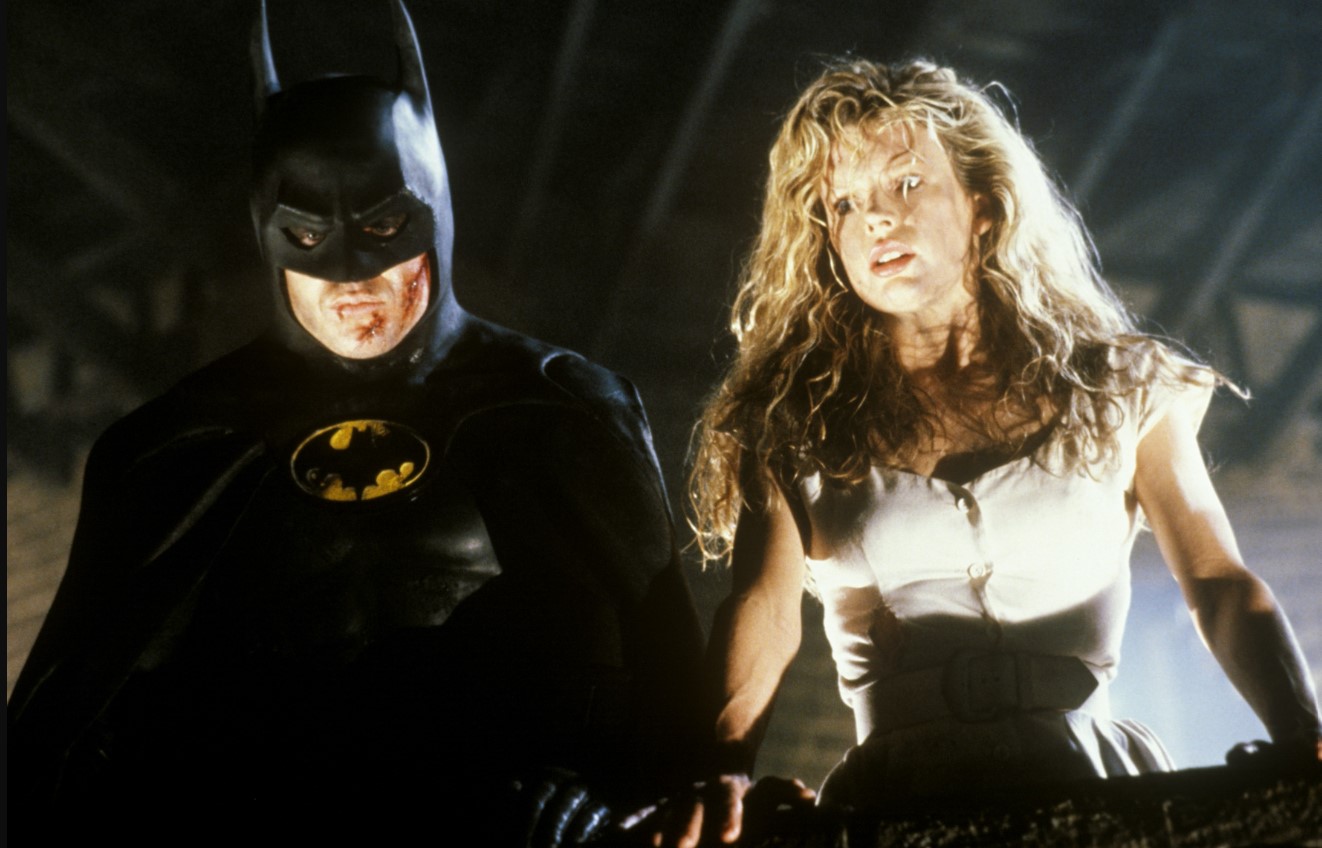 A possibility of a full Batman franchise actually began with Batman Returns. Batman Returns served as the sequel to the 1989 inevitable story and the return of Michael Keaton was the cherry on the cake. 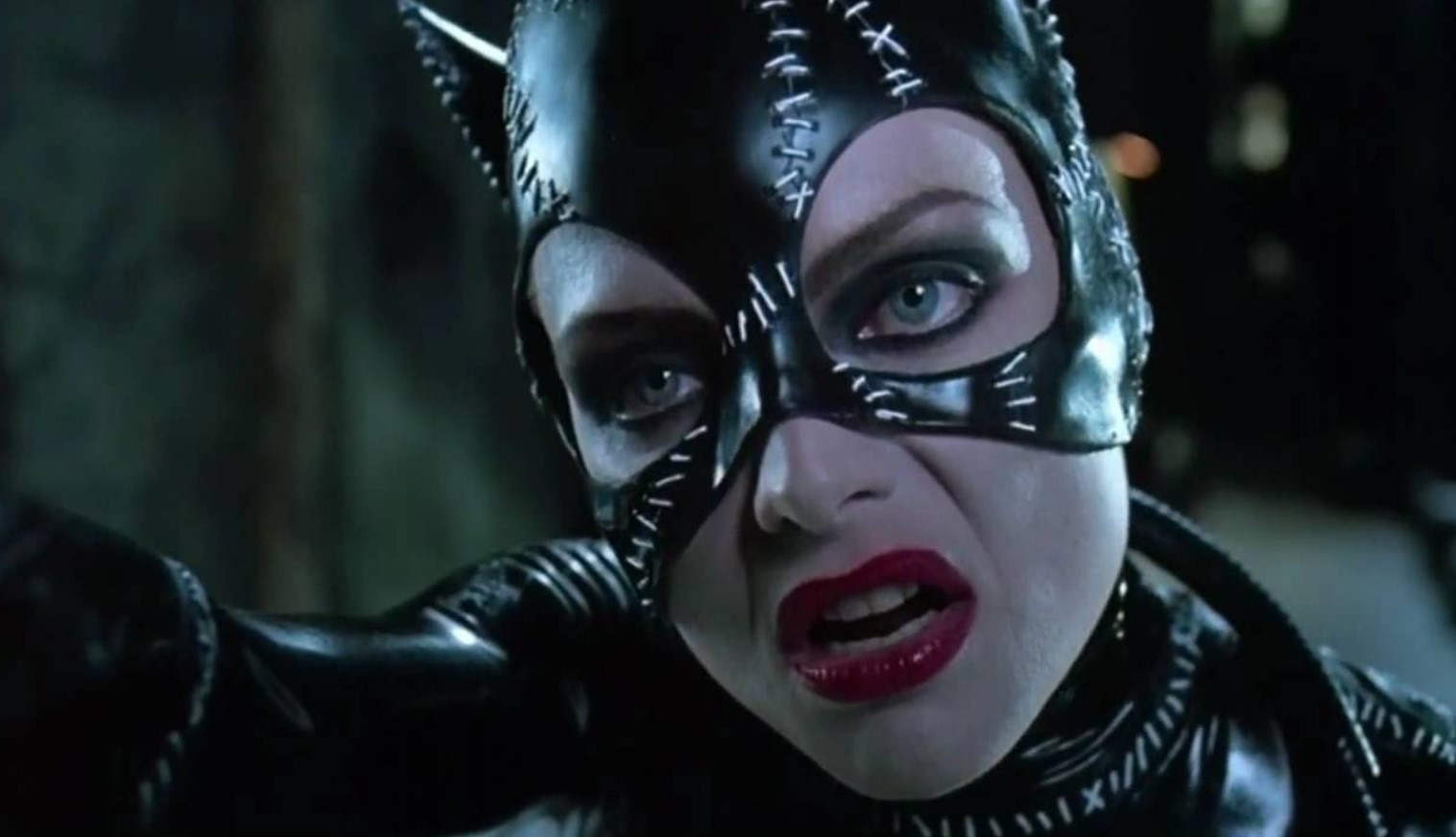 4. Batman: Mask of the Phantasm

Batman: Mask of the Phantasm was the first animated Batman movie that saw a theatrical release. Furthermore, many claim this movie to be one of the well-made Batman series ever.

Watch Batman: Mask of the Phantasm on Amazon Prime Video. 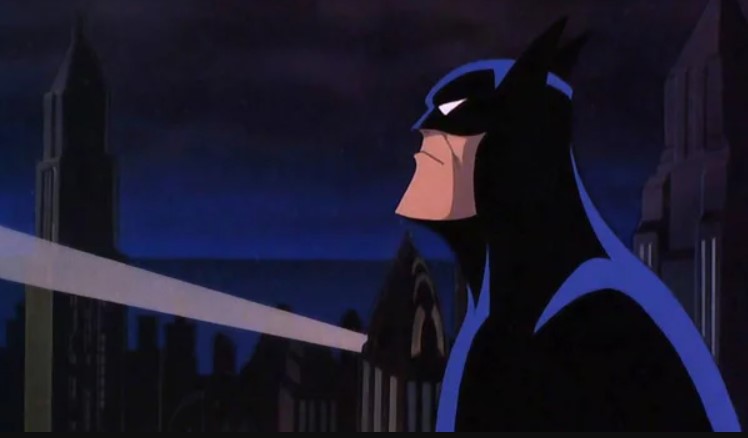 Starring Val Kilmer as Batman, Batman Forever was Joel Schumacher’s take on Batman Forever to make it one of the easy-going Batman movies. Tommy Lee Jones as Harvey Dent was the new villain in town. 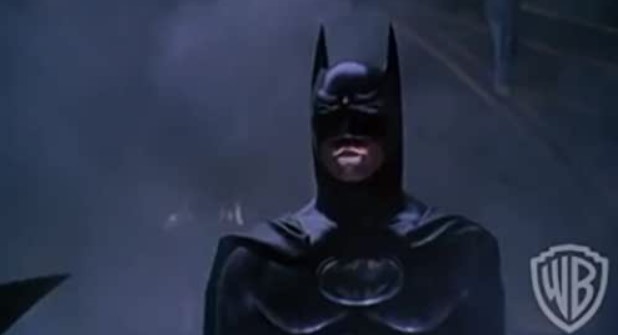 Batman’s success was always behind it. With every new release, it just kept on growing each passing day. Sequels, series, animated series, and more were not going anywhere, anytime soon. Batman and Robin was the biggest hit of all, which also was the remake of Adam’s series with the same title.

George Clooney dons the cape and cowl in this one and is the most worthy watch ever. 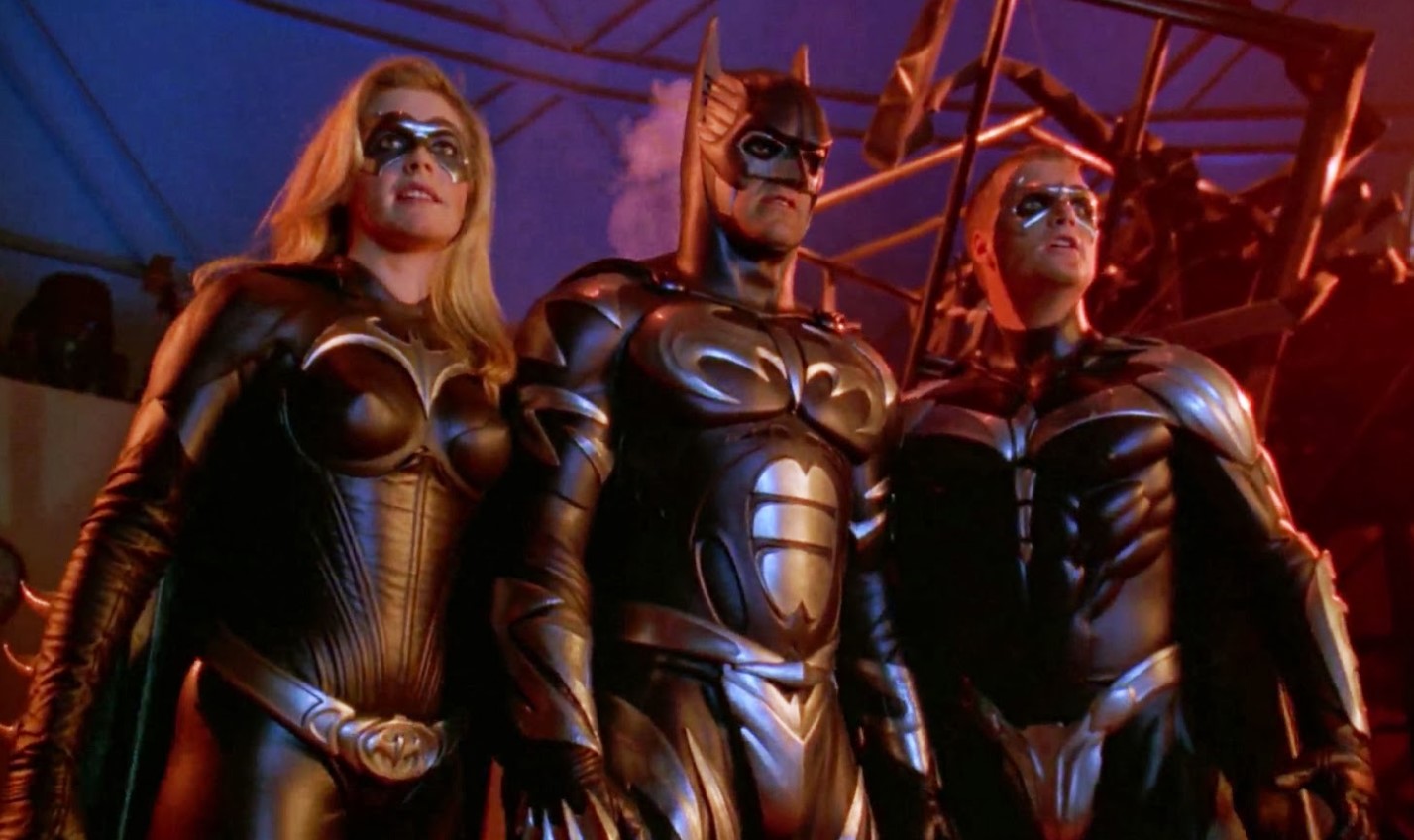 The Batman actually did begin with Batman Begins with another pleasant take on Christian Bale’s era. The break after Batman & Robin for eight long years proved worthy after Batman Begins hit theatres. The film gives us a glimpse of the youngest Batman on screen.

Christopher Nolan’s trilogy of Batman began with this one. 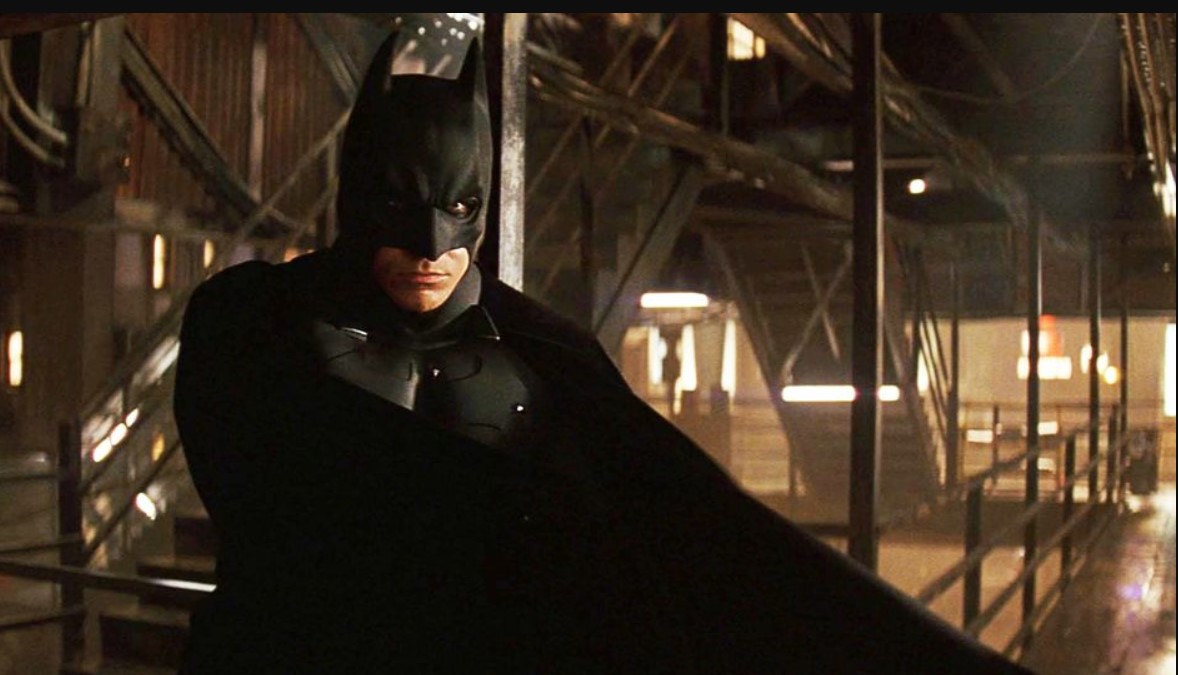 Wasn’t this the best superhero out of the lot? 2008 was definitely the year we could claim the aforementioned. Not only was this epic action film grabbed the audience’s attention by the neck but also offered a closer look between the “right and wrong” that led to a battle in the minds of the viewers.

Ledger as Joker and Christian Bale as Batman were the perfect craftsmen. 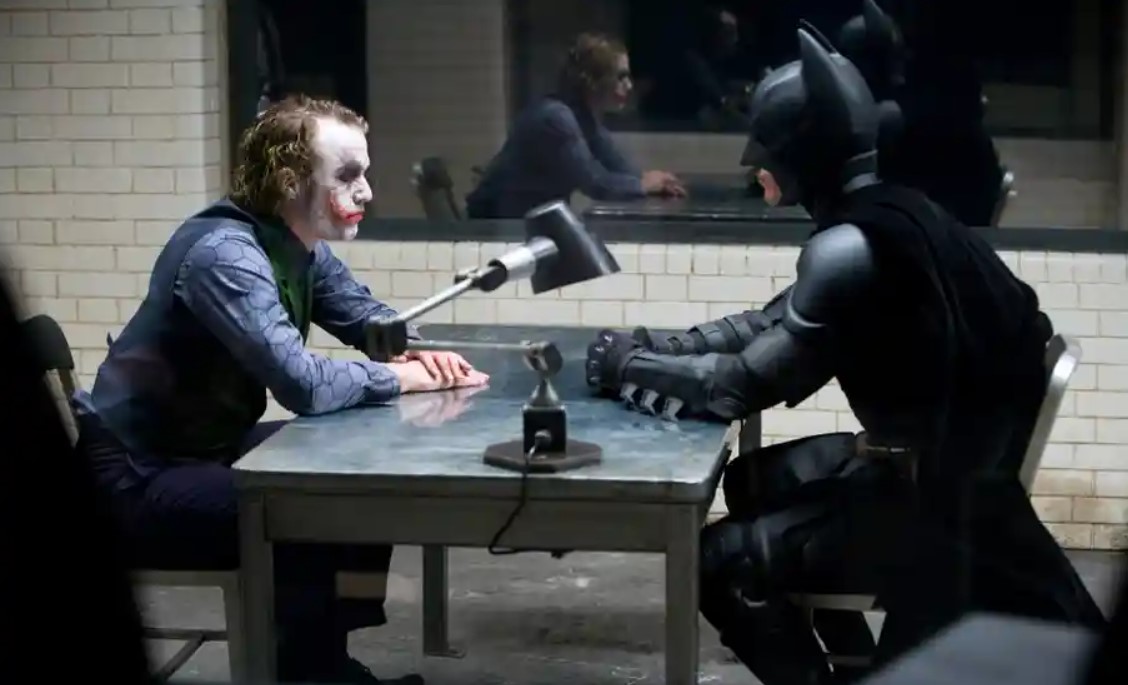 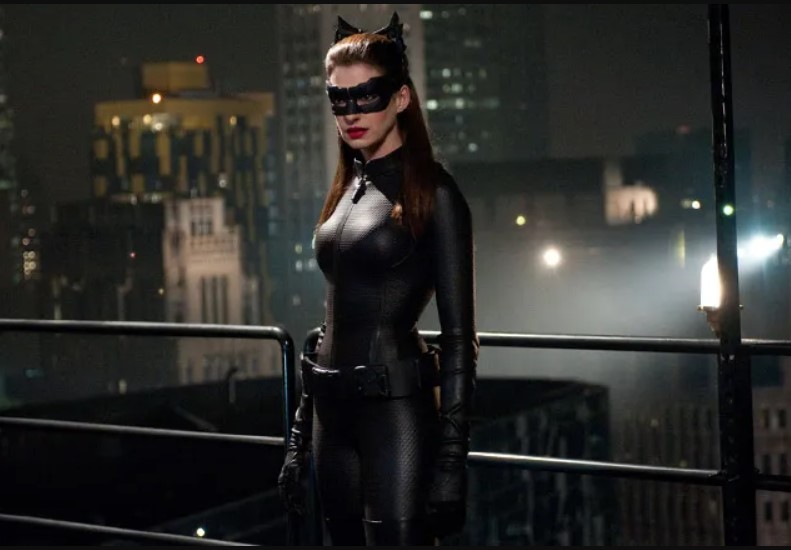 10. Batman vs Superman: Dawn of Justice

Ben Affleck was the new face behind the mask for Batman vs Superman. The movie puts two of the strongest DC characters against each other. Worth your time, this one! 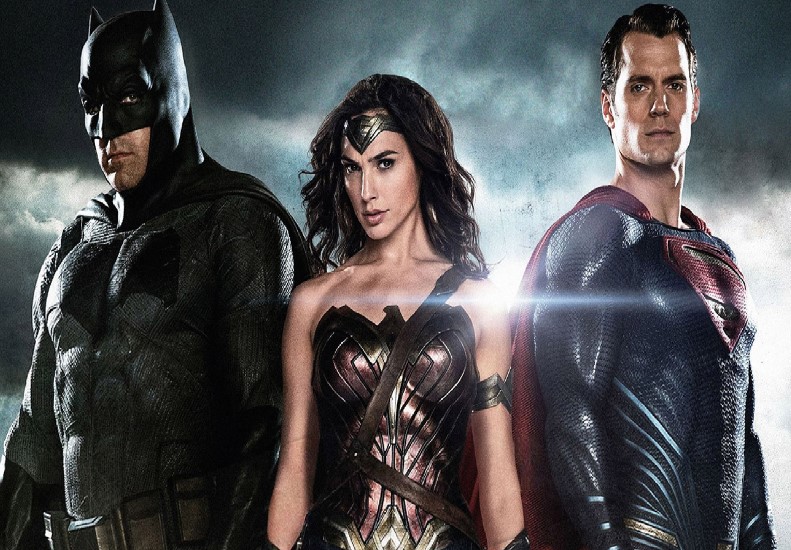 Harley Quinn, Joker, Deadshot, Batman, all under the same roof. The movie smashed the box office however, critics presented their dislike for this one. 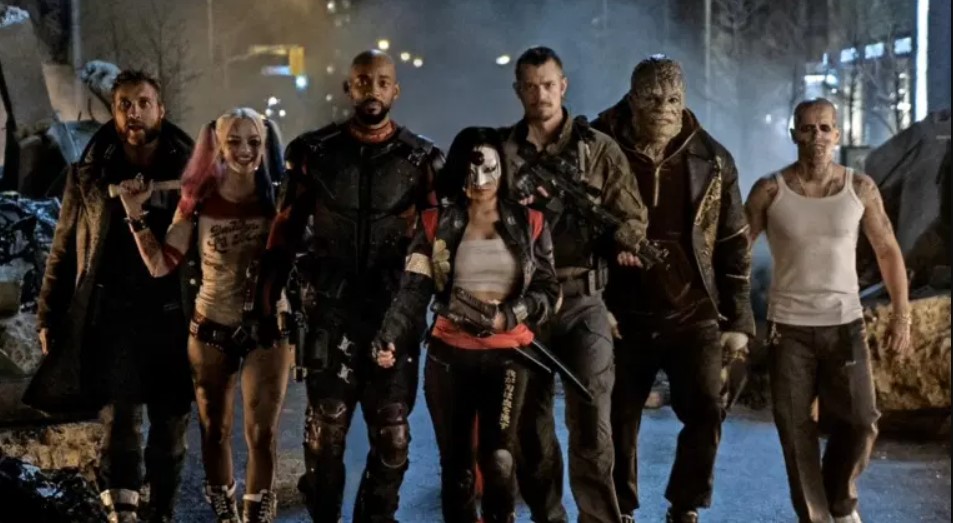 The Lego Batman Movie is a children-centric classical Batman display. The movie deals with losses, healing, and so much more. Will Arnett voices Batman in the 2014 Lego Movie spinoff. 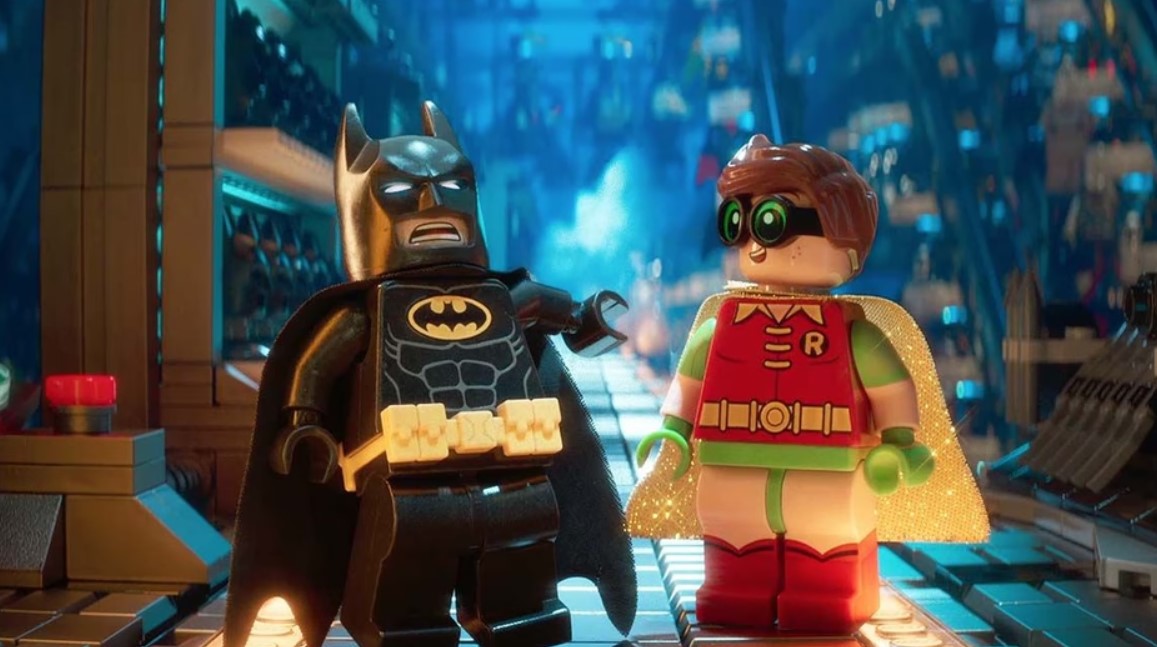 Justice League follows the timeline of Batman vs Superman after Batman gets to create his own team. With an original slated release in 2017, the movie finally hit theatres in 2021. Ben Affleck plays Batman. 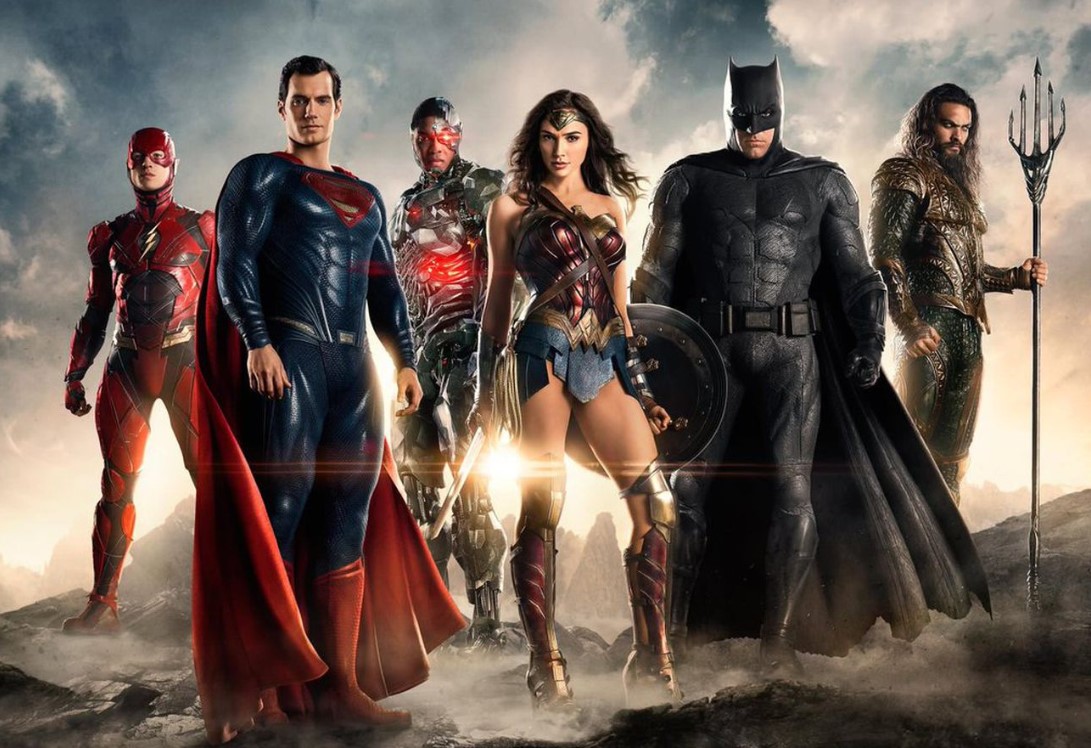 Did we need this Batman? Well, you will have to watch the latest one to figure out the answer to that. However, Robert Pattinson’s take on Batman may or may not be the answer to the question. 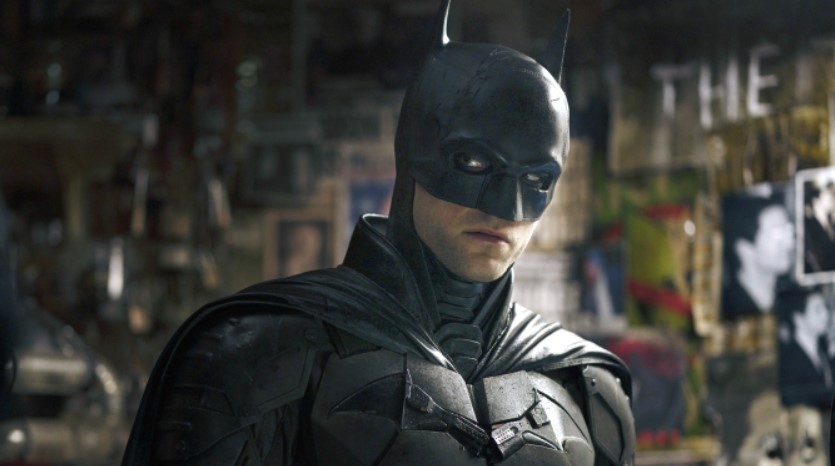 The movie was recently released in the theatres.

Watch The Batman on HBO Max

About time to catch up on all the Batman movies.