Barbie Ferreira will not be seen in Euphoria Season 3

Barbie Ferreira is bidding adieu to HBO’s teen drama series Euphoria! She played the role of Katherine Hernandez in the show. The Hollywood actress shared the big news on the social media platform Instagram.

Ferreira’s character Katherine Hernandez was one of the main characters of the hit show. Continue reading further to learn what Barbie had to say about saying goodbye to Euphoria. 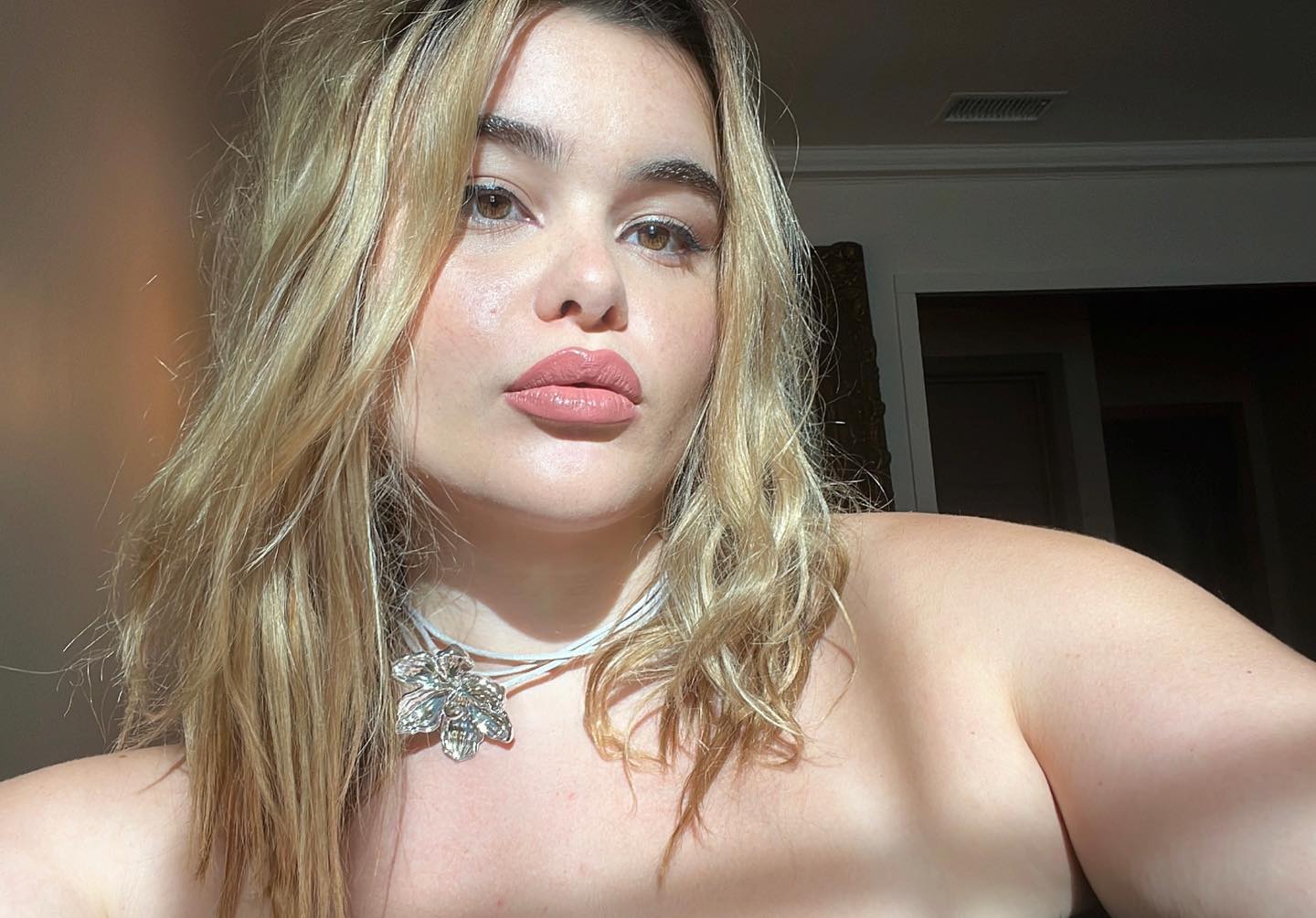 On Wednesday, Barbie took to her Instagram to share with her fans all over the world that she won’t be returning for the third season of Euphoria. She penned a long note on her Instagram Story.

“After four years of getting to embody the most special and enigmatic character Kat, I’m having to say a very teary-eyed goodbye,” Barbie wrote in her Instagram Story. 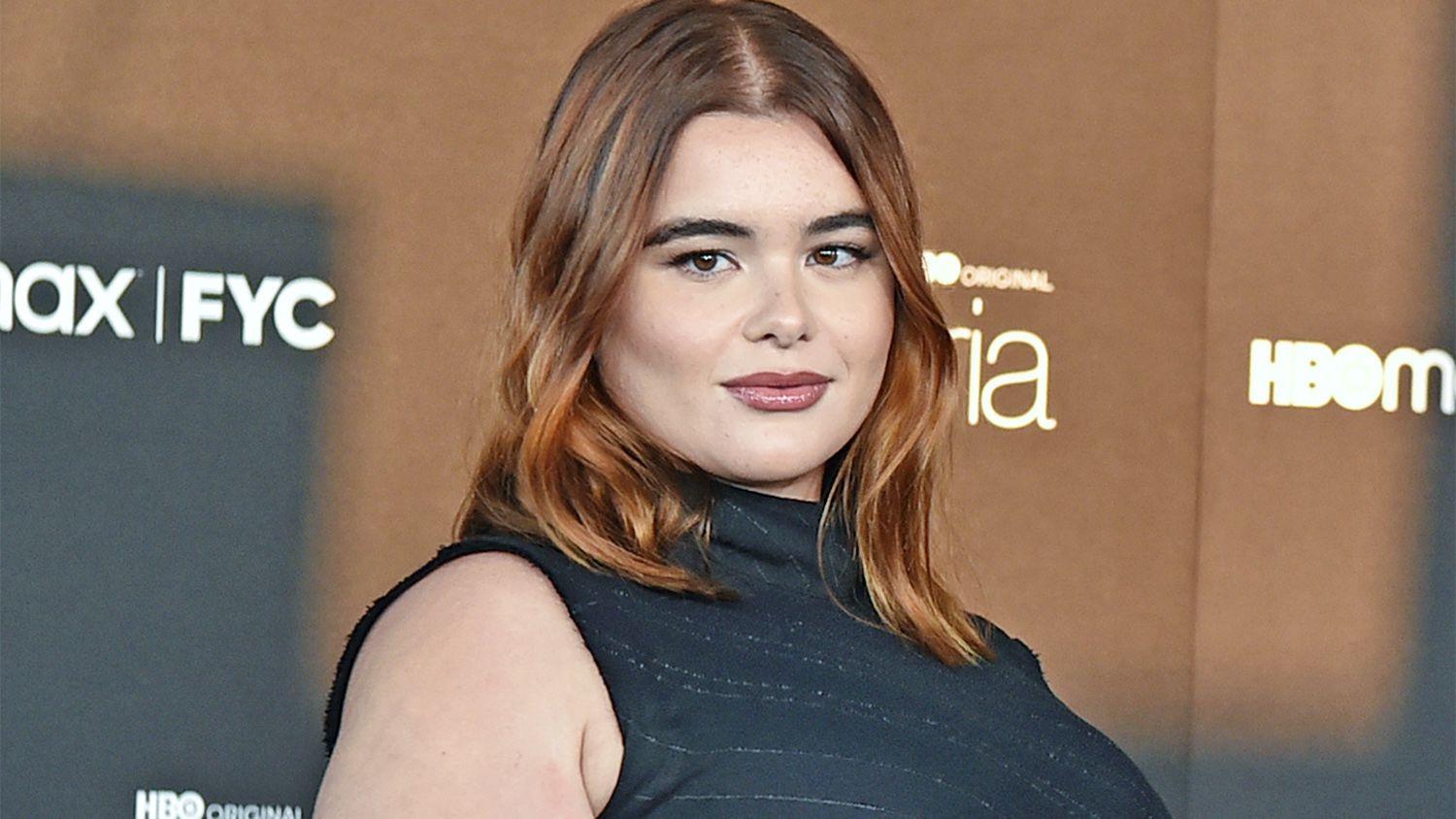 Ferreira went on to say, “I hope many of you could see yourself in her like I did and that she brought you joy to see her journey into the character she is today. I put all my care and love into her and I hope you guys could feel it. Love you Katherine Hernandez.”

How did the fans react to Barbie’s departure from ‘Euphoria’?

One fan of the actress wrote, “im sorry but kat is one of the best characters of euphoria…barbie ferreira deserved better.” Another chimed in, “Sam Levinson slept on Barbie Ferreira’s talent and he’ll 100% regret it when she becomes a huge star.”

Followed by a fan who penned, “Wether Barbie Ferreira left the show or she was forced to leave by Sam Levinson, this proves that the state of Euphoria isn’t getting better and we’re better off jumping ship now Even tho most of us won’t because Season 3’s going to be an entertaining disaster.” 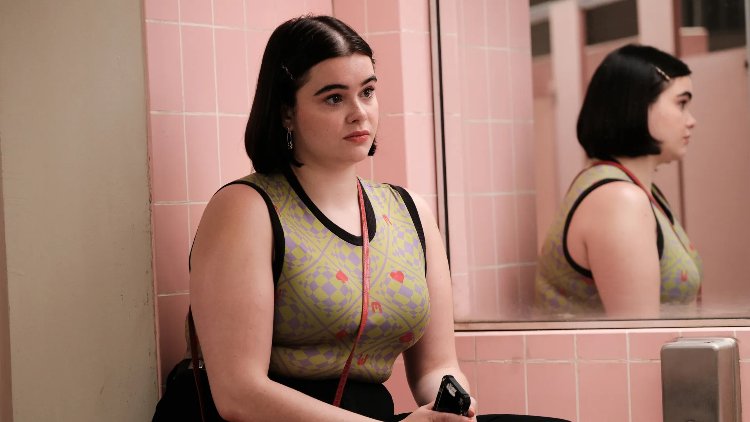 A fan went on to say, “Barbie Ferreira leaving Euphoria makes so much sense, Sam Levinson did her so dirty, queen went from having an entire episode about Kat to having one fucking line in the entire second season… she’s right to leave, Sam Levinson vibes are very rancid.”

These were a few reactions of the fans to Barbie’s exit from HBO’s Euphoria.

Did Sam Levinson and Barbie Ferreira have a lot of tension between them during season 2 of ‘Euphoria’?

After the season 2 finale of Euphoria, Barbie shut down all the rumors about her clash with the creator of the show Sam Levinson. During a media interaction in March, she said, “What’s interesting about this season is there are so many more eyes on it that even the news cycle has been so interesting to see.”

Ferreira further added, “I’ve seen so many different things and a lot of it is untrue, and some of it’s kind of like mundane little things. I really think that the fans are really passionate and I do appreciate that because ‘Euphoria’ has really impacted so many people.” What are your thoughts on Barbie’s departure from Sam Levinson’s Euphoria? Kindly let us know in the comments section below. Don’t forget to stay tuned with us for the latest updates from the world of showbiz.