Chase McNary is no longer a bachelor anymore. Recently, the Bachelor Nation star got engaged to his longtime girlfriend Ellie White after two years of dating. He shared the great news on the social media platform Instagram.

The former Bachelorette contestant announced that he is engaged to Ellie on Instagram on July 2, 2022. Keep scrolling to see pictures from their engagement day. 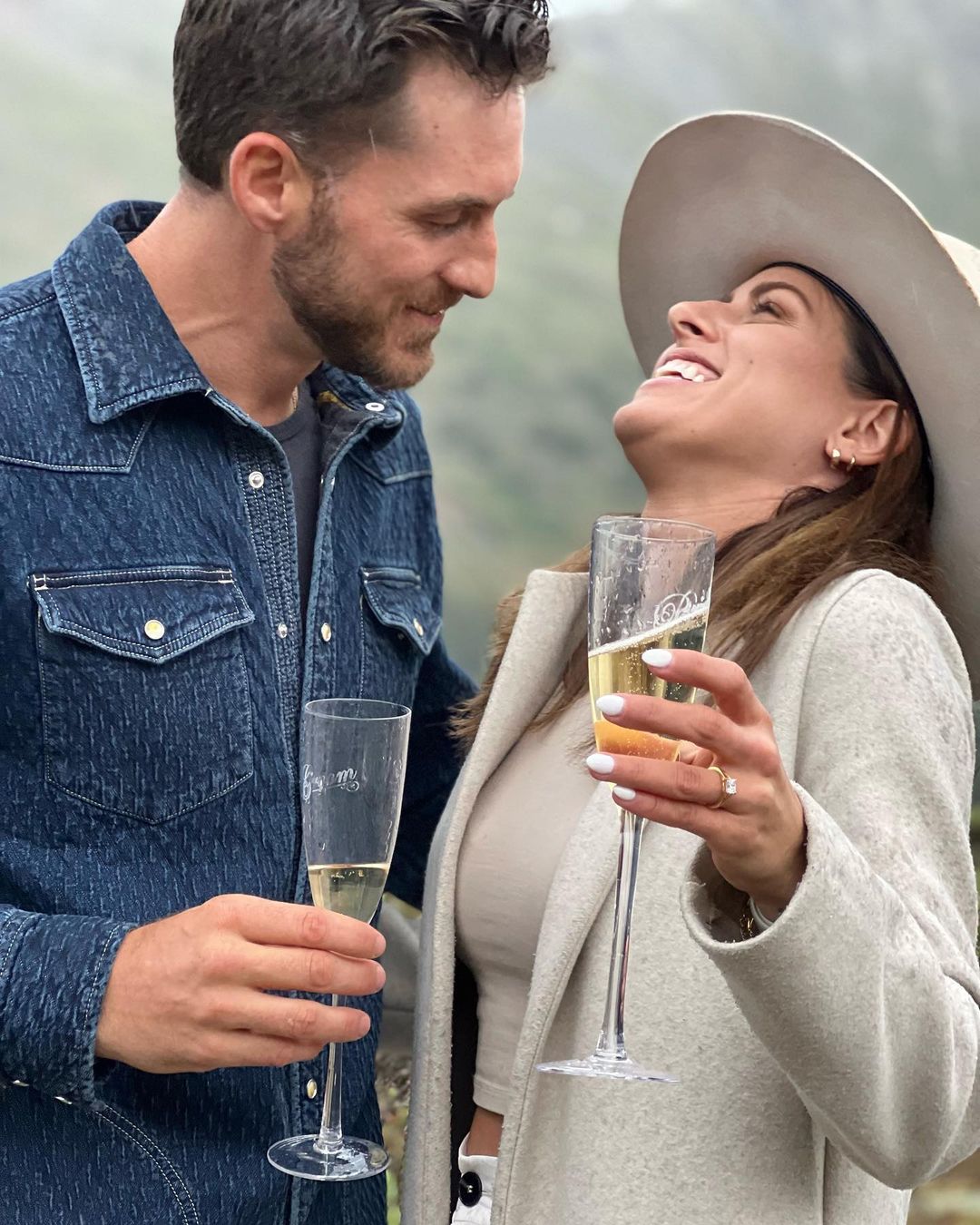 On Saturday, Chase took to his Instagram to share the piece of amazing news with his fans all over the world. He dropped a few stunning pictures and a video of himself and his ladylove on the social media platform Instagram.

“It was always you 💍@elliefwhite,” he wrote alongside photos and a video from the romantic proposal in the mountains. The 33-year-old opted for the classic route to pop the big question to his partner. He went down on one knee and asked Ellie to marry him. He proposed to Ellie at the base of the Rocky Mountains outside of Breckenridge, Colorado. 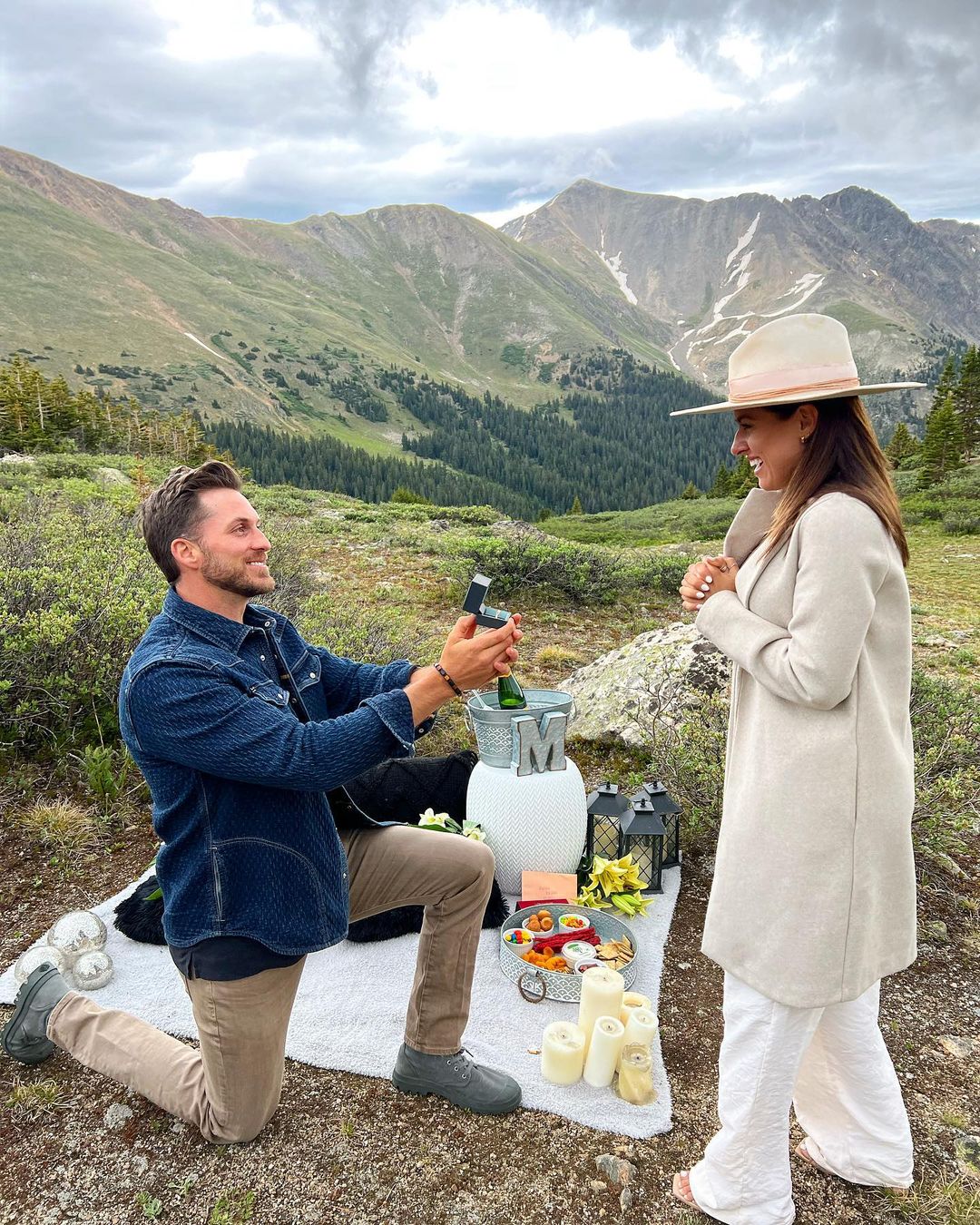 It seems like the two of them had a picnic before he popped the question. The whole spot was decorated with lots of candles, lanterns, and a decorated letter “M” for his last name. Then, the couple celebrated with a bottle of champagne.
Ellie also posted a few pictures from the pair’s special day on her Instagram feed. She simply captioned the photos, “Take me off the roster 🤍 Forever his 🤍” 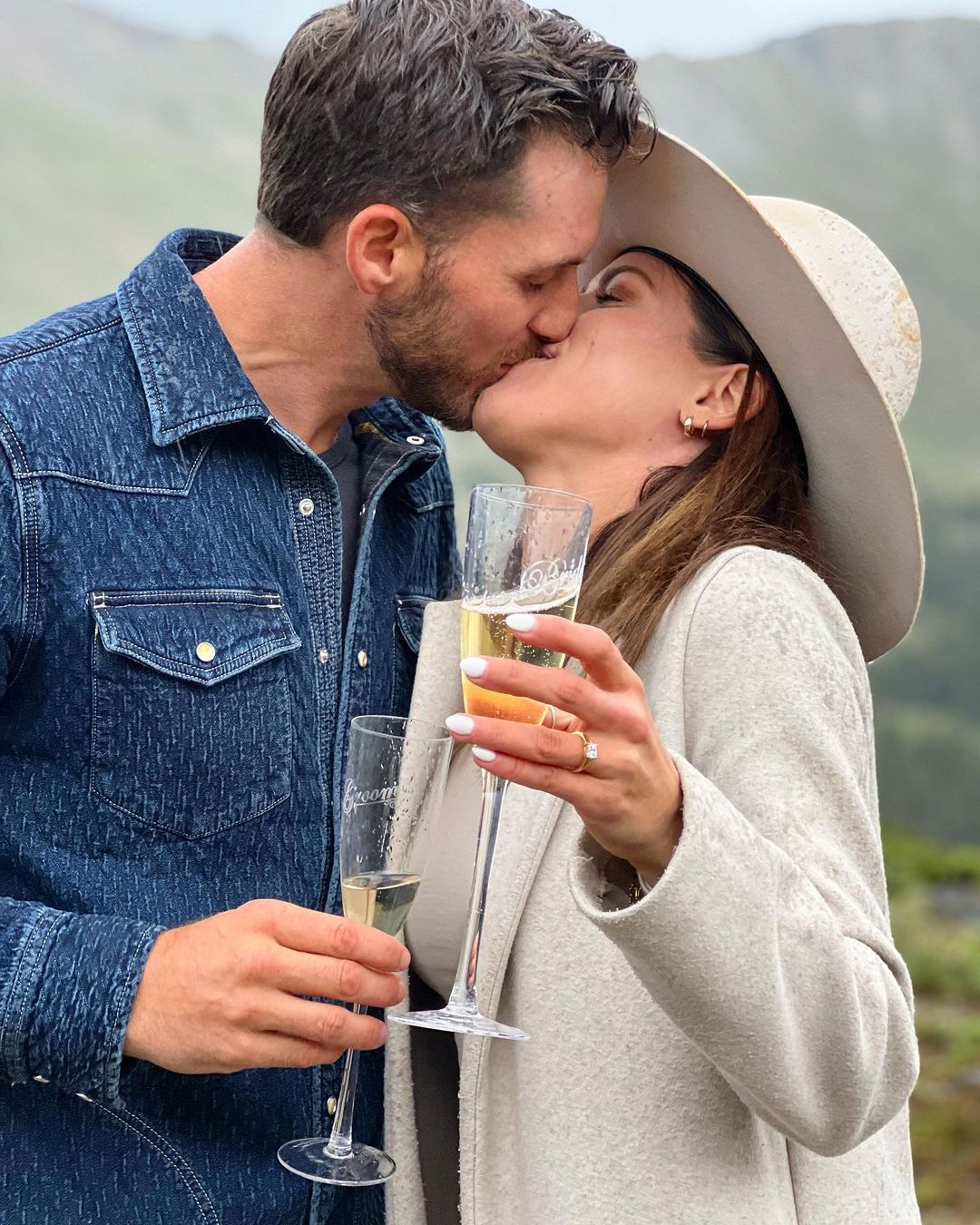 As soon as the couple announced the news of their engagement on Instagram, many fans and Bachelor Nation stars stopped by the comments section of their post to congratulate them.

Wells Adams wrote, “Congratulations Y’all!!! But be honest, she knew this was coming. I mean, that’s a “I’m getting a fat diamond today” hat if I’ve ever seen one. 😍😍” Amanda Stanton penned, “Chase!! Congrats ❤️” 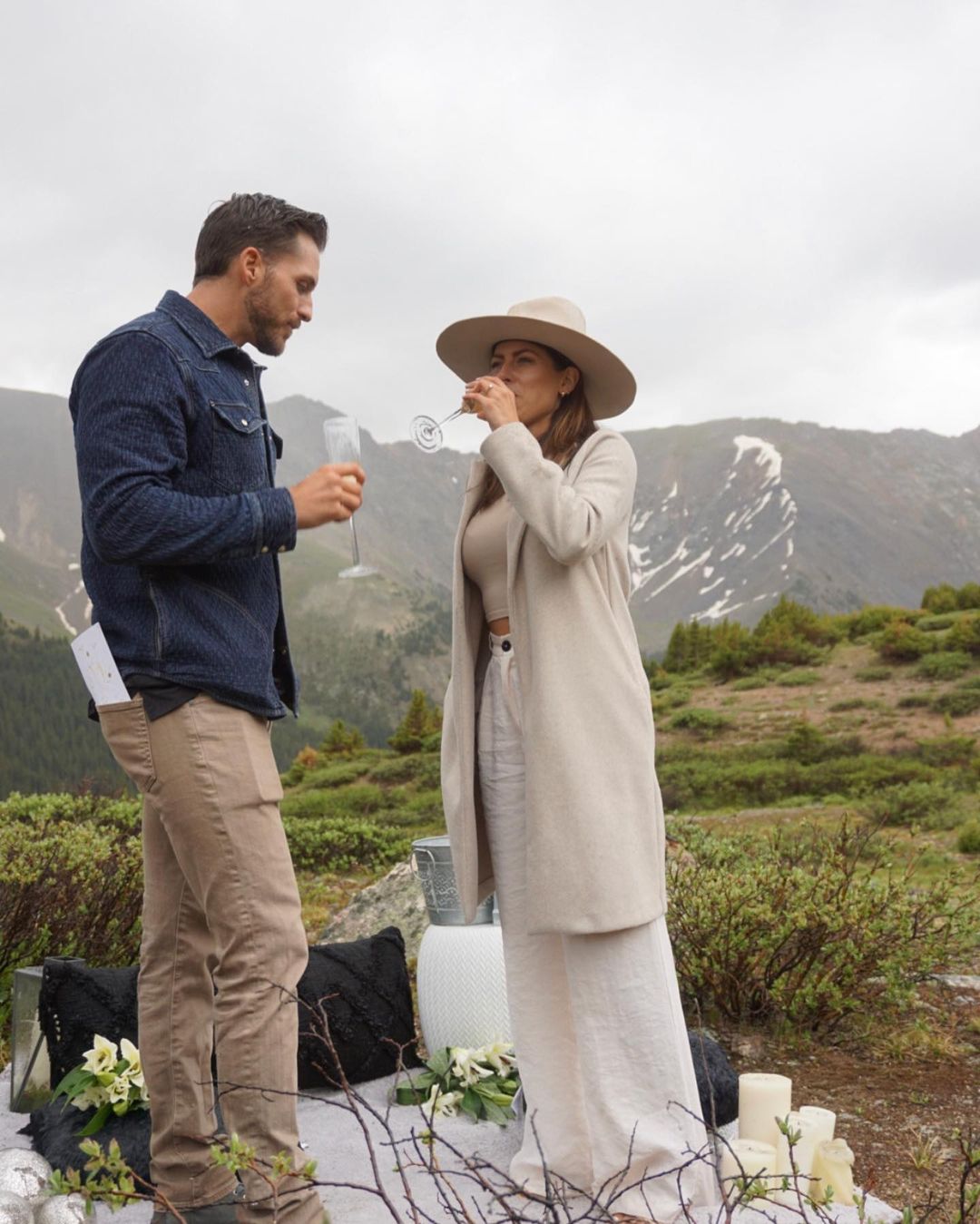 When did Chase and Ellie begin dating?

The self-described “laid-back” medical sales rep started dating the hat designer and financial planning firm director in the year 2020. And he knew she was the one for him right from the beginning of their romance.
During his recent interaction with E! News, Chase spilled the beans on his relationship with White and said, “I knew from the start that she was the one I wanted to be in my life forever.” McNary further added, “Ellie has nothing but love inside her soul for all of her friends, family and life and I still haven’t found a single person that can say a negative thing about her. As soon as my mom fell in love with her, it was game over.”

We send our heartiest congrats to Chase McNary and his now-fiancée Ellie White as they are set to begin a new chapter of their lives. Sending lots of love and light to the gorgeous couple. Don’t forget to stay tuned with us for the latest updates from the world of showbiz.