Ladies and gentlemen, put your hands up for Mr. and Mrs. Ansari! Recently, the American actor Aziz Ansari tied the knot with the forensic data scientist Serena Skov Campbell. Read further to catch deep insights into the wedding of the couple. 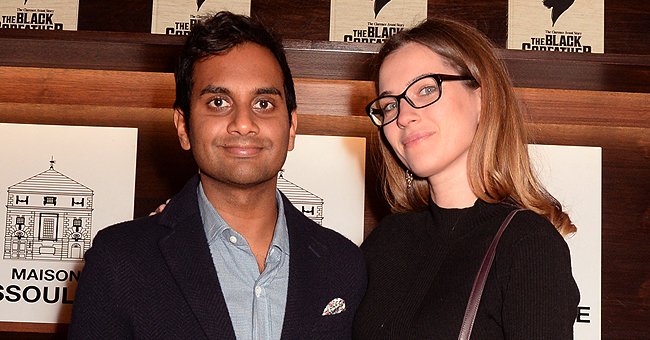 All you need to know about Aziz and Serena’s wedding

As per the reports of Page Six, the Master of None star and the Danish scientist exchanged their vows in an intimate wedding in the beautiful Tuscany region of Italy, in front of 120 people.

A close source told the media outlet, that one of the celebrity guests who attended the wedding ceremony of the pair was The Sound of Metal actor Riz Ahmed. The Parks & Recreation star confirmed that he was engaged to Serena Skov Campbell in December of 2021 during a surprise stand-up set at the Comedy Cellar in New York City.

At that time when Aziz announced the great news, one audience member shared the news and said that “Everyone was super excited and very much clapping.” Another source further added, “We all went nuts.” According to the LinkedIn profile of Serena, she works at PwC in London as a senior associate. Let us tell you one interesting fact, during the set, Ansari stated that he had been living with Serena in the UK for the last couple of years.

When did Aziz meet Serena for the first time?

These two lovebirds met while Aziz was living in London where Campbell works for Price Waterhouse Cooper in the year 2018. The two of them were first snapped together in public in September of 2018 at the US Open tennis tournament. Before being romantically linked to Serena, Aziz was in a long-term relationship with pastry chef Courtney McBroom but the two of them parted ways in the year 2016 after dating for nearly 2 years.

During the same year, when Aziz was still dating Courtney, Elle asked him about their marriage plans to which he replied with a simple, “I don’t know.”

The 30 Minutes or Less alum further added, “There are more and more people who don’t really feel so enraptured by the institution of marriage these days… There are so many more people who are like, ‘Oh yeah, we just went to the courthouse and got this thing done so we get a tax refund.’” 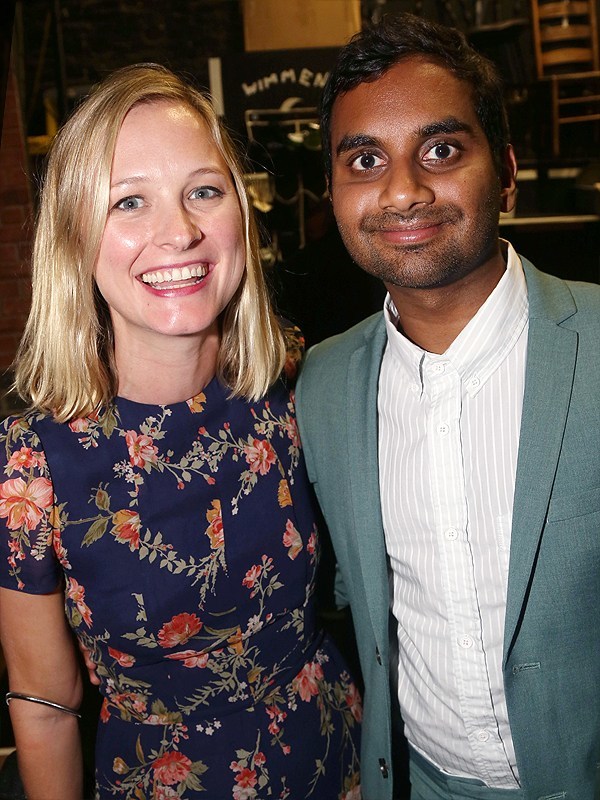 But now, it seems like the tables have turned and Aziz has finally found the love of his love in Serena Skov Campbell. He has been able to see the advantages of being married. For those of you who are unaware, this is the first marriage for both Aziz and Serena.

We send our hearty congratulations to Aziz Ansari and Serena Skov Campbell as they are all set to embark on a new journey in their lives. Sending them lots of love, light, and laughter. Don’t forget to stay tuned with us for the latest updates from the world of showbiz.