Darren Aronofsky’s films are known for their surrealistic, melodramatic, and sometimes disturbing elements. The director has a history of making films categorized as psychological fiction due to their often surrealistic elements, such as dreams and hallucinations. 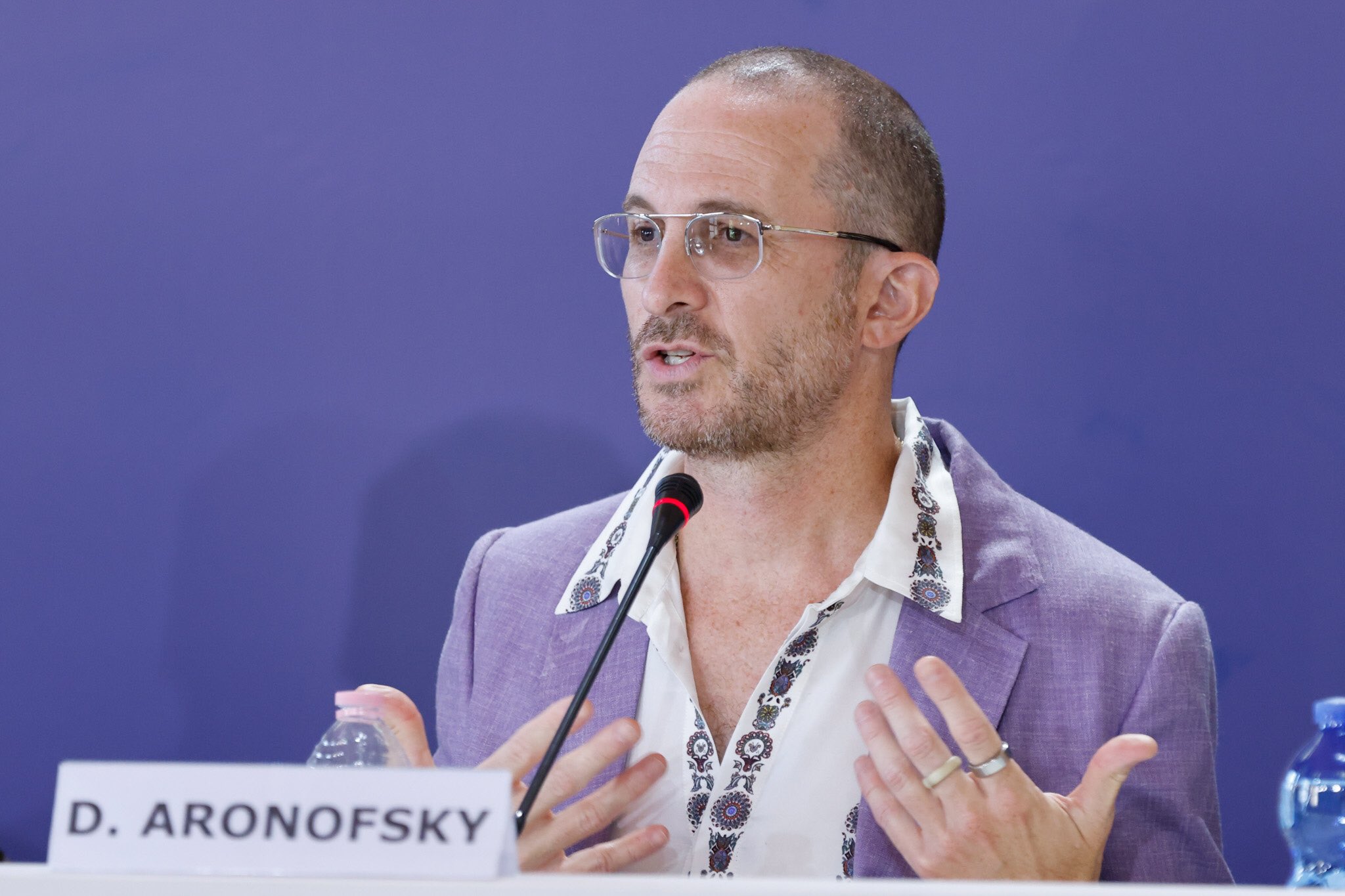 With the release of Noah, Darren Aronofsky is now one of the most famous and respected filmmakers in the world. His films are often compared to those of David Lynch or Stanley Kubrick and that’s not just because they both like to use slow motion and make you think about how much time has passed between scenes.

But while he may share their affinity for psychological dramas, there’s also something else that links him to them, Aronofsky’s films are often deeply personal, exploring themes of trauma and loss, as well as loneliness and alienation.

His films are often difficult to watch, but they are also spiritually uplifting. In fact, many critics believe that Aronofsky’s films carry an element of redemption through their themes of suffering and redemption. 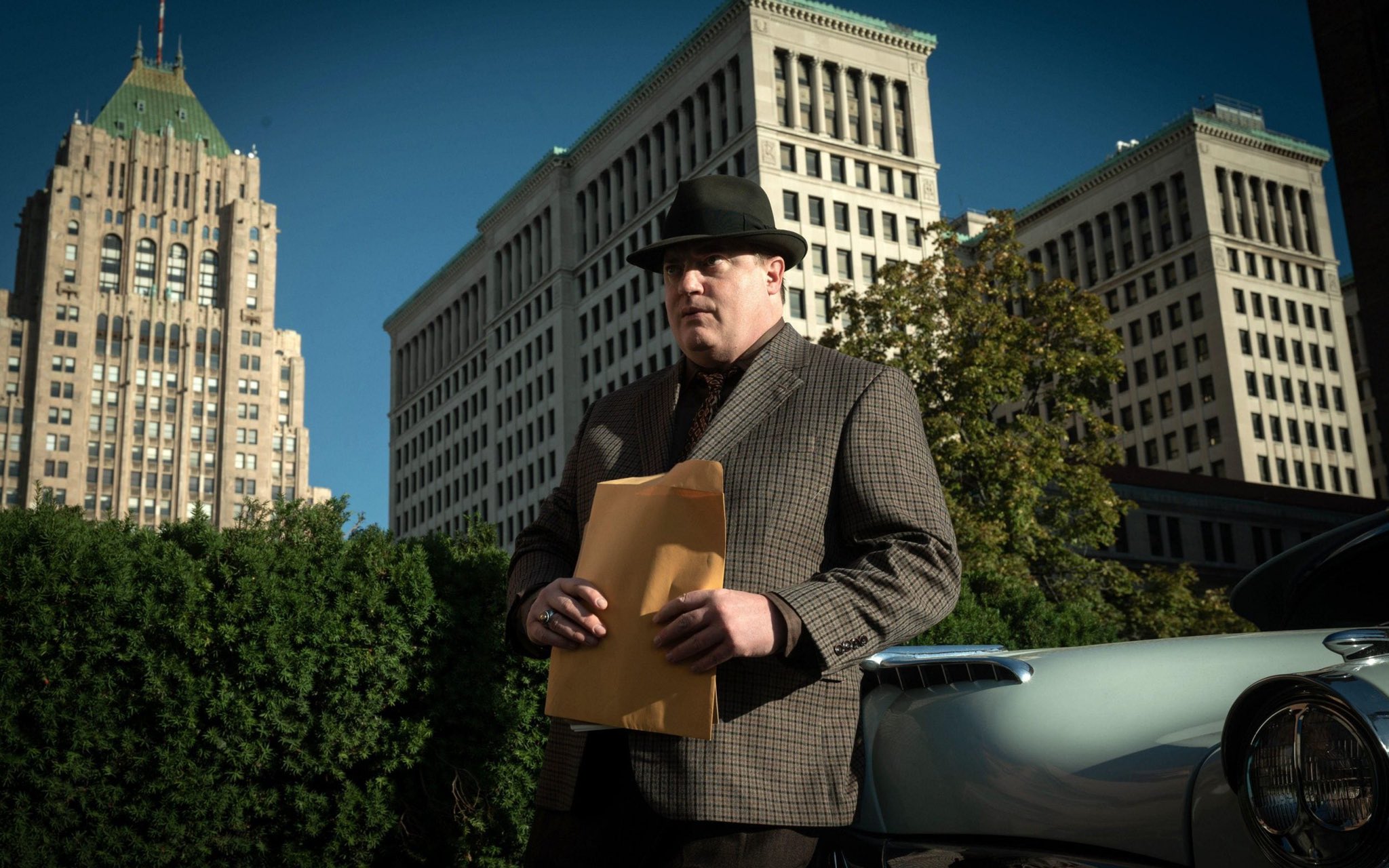 Aronofsky’s next project, despite its smaller scale than his other movies, may still contain the same themes of human insignificance in the universe that have become so prominent in his work.

Taking the spirit alive and bright, Aronofsky’s next hit project, “The Whale” is certainly screaming louder than expected after the huge reaction at the screening of the film at the Venice Film Festival.

The Whale will star Brendan Fraser, so his fans are thrilled to see him in a leading role again. The film will be his first since 2013’s flop Breakout—a direct-to-DVD release that was discontinued due to poor sales and scathing reviews.

Here’s everything you need to know about Branden Fraser’s big comeback in the movies! 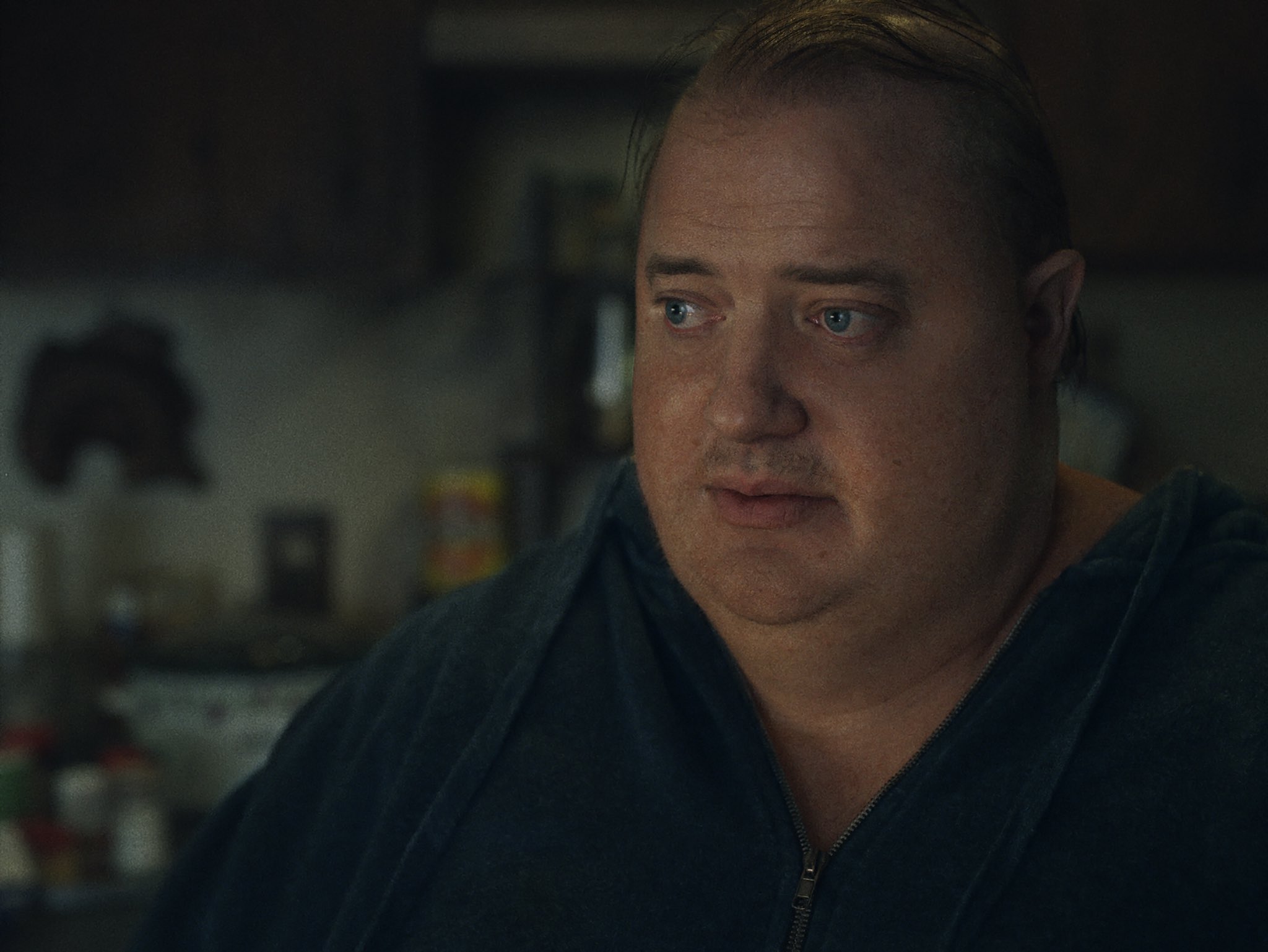 Brendan Fraser’s return to the big screen is playing a lot of cards at the same time as his performance as a six-hundred-pound man based on an off Broadway stage play is throwing good signs that he’s winning over critics again.

Fraser’s latest projects also include the upcoming Killers of the Flower Moon (2023) comes on the heels of a long hiatus for him, so this must feel like a major comeback.

Aronofsky’s The Whale will be his first collaboration with A24, the production company whose reputation as the face of independent filmmaking has made it universally acclaimed in recent years.

Charlie, an obese English teacher living in Idaho, loves literature so much that he shares his passion virtually from the comfort of his own couch. At 600 pounds and with a limited range of movement due to obesity, Charlie is unable to read anything physical other than the tattoos on his arms. 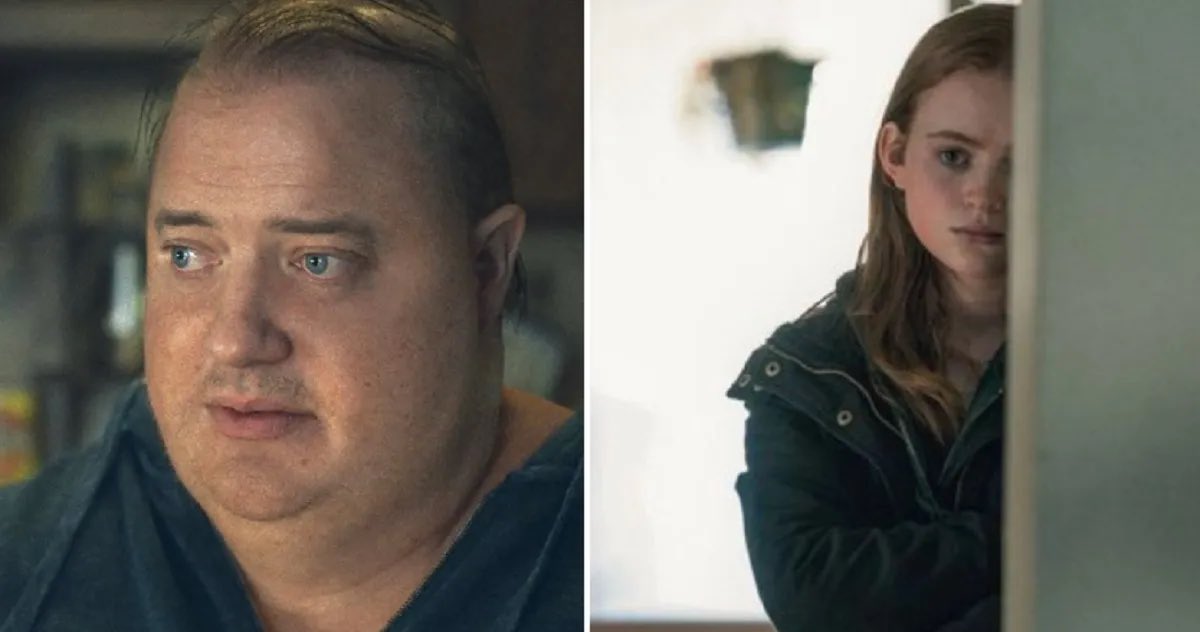 Along with his raging obesity that often takes a toll on his mental health. He tends to get suicidal at times and he starts doing weird things to himself to get rid of his miserable life. Only one thing is currently stopping Charlie from achieving his goal of reconnecting with Ellie: the fact that he wants to do it as soon as possible.

Regardless of whether he’s trying to speed up the process by eating too much, Charlie seems to have come to terms with the fact that he doesn’t have much time left on this Earth. 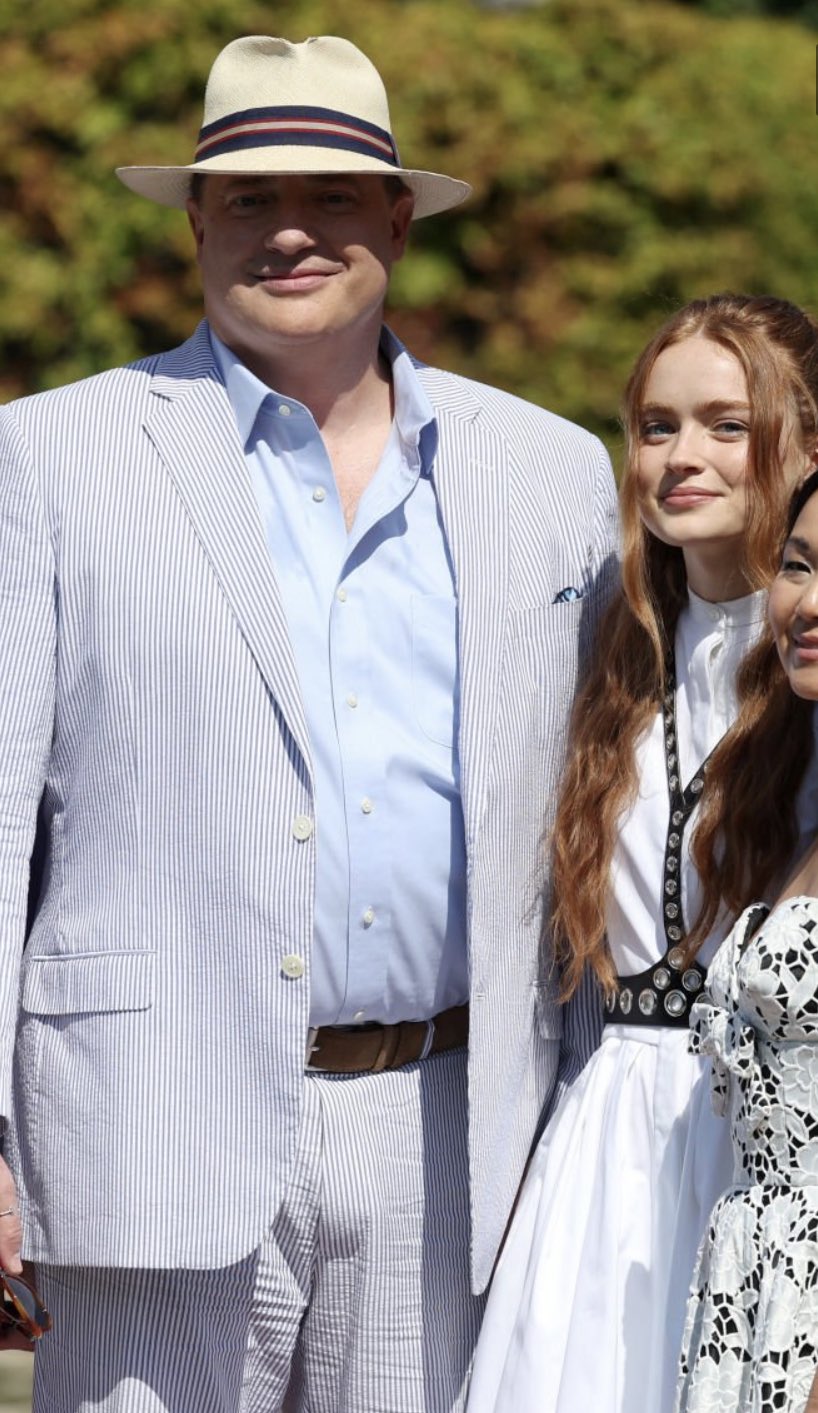 But with Ellie by his side along with his nurse and closest friend, Liz (Hong Chau) on hand to offer help when needed—and a Mormon missionary named Thomas in town for a few weeks too, perhaps Charlie will have the chance at finding some meaning in life.

When is The Whale Releasing?

The Whale has had an official premiere at the Venice Film Festival on September 4th. The film has earned a huge response at the festival making Branden’s comeback to the movies a milestone looking for Oscar nominations already.

The film has also revealed the theatrical release date slated for December 9th. 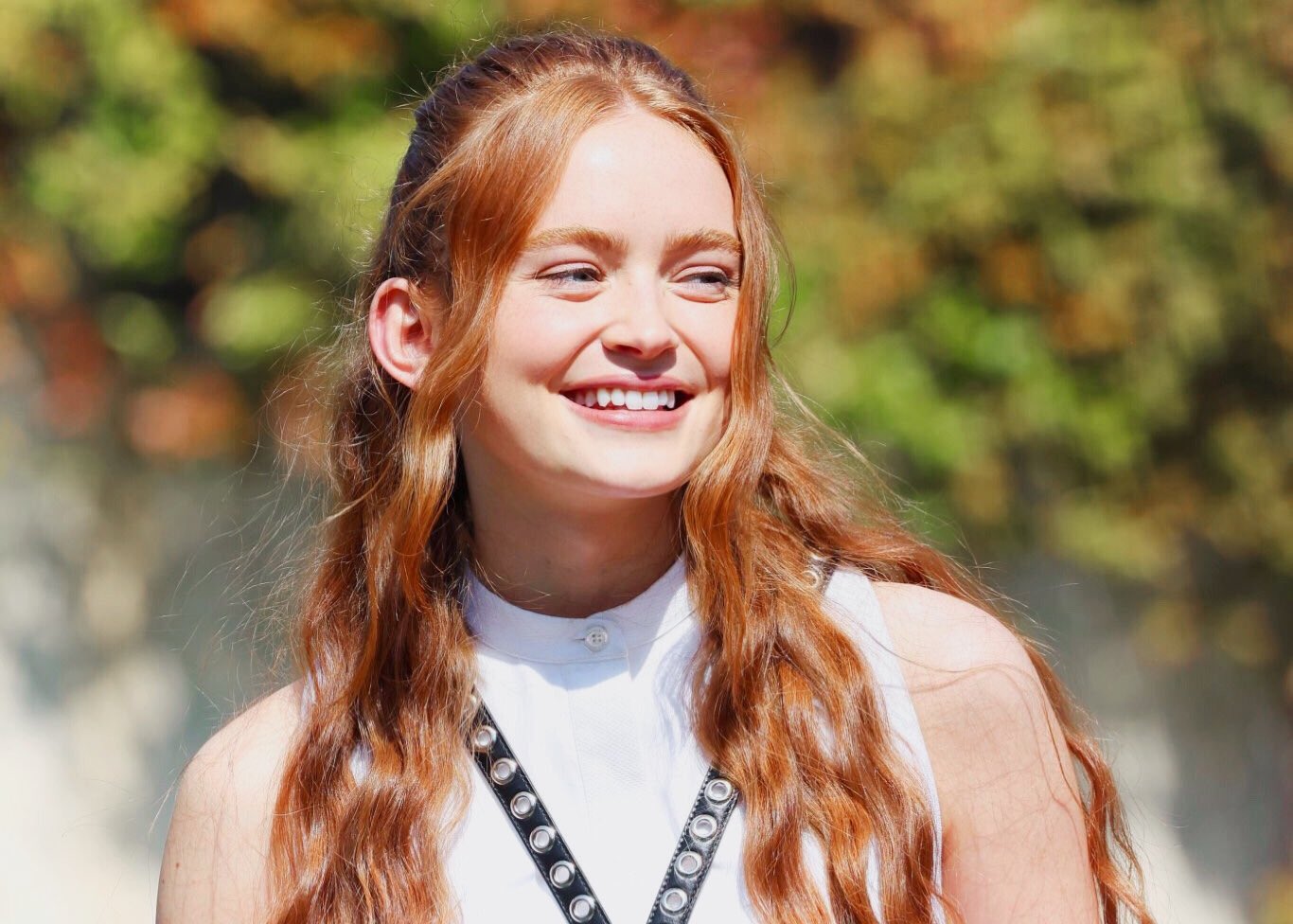 Talking about the stellar casting in the film, in the past, Branden Fraser has had his fair share of playing various characters from silly to serious but The Whale has got to be the most challenging role for his career, as this is an extremely deep character bringing out the most emotional performance of all time.

Do We Have A Trailer For The Upcoming Branden Fraser Movie? 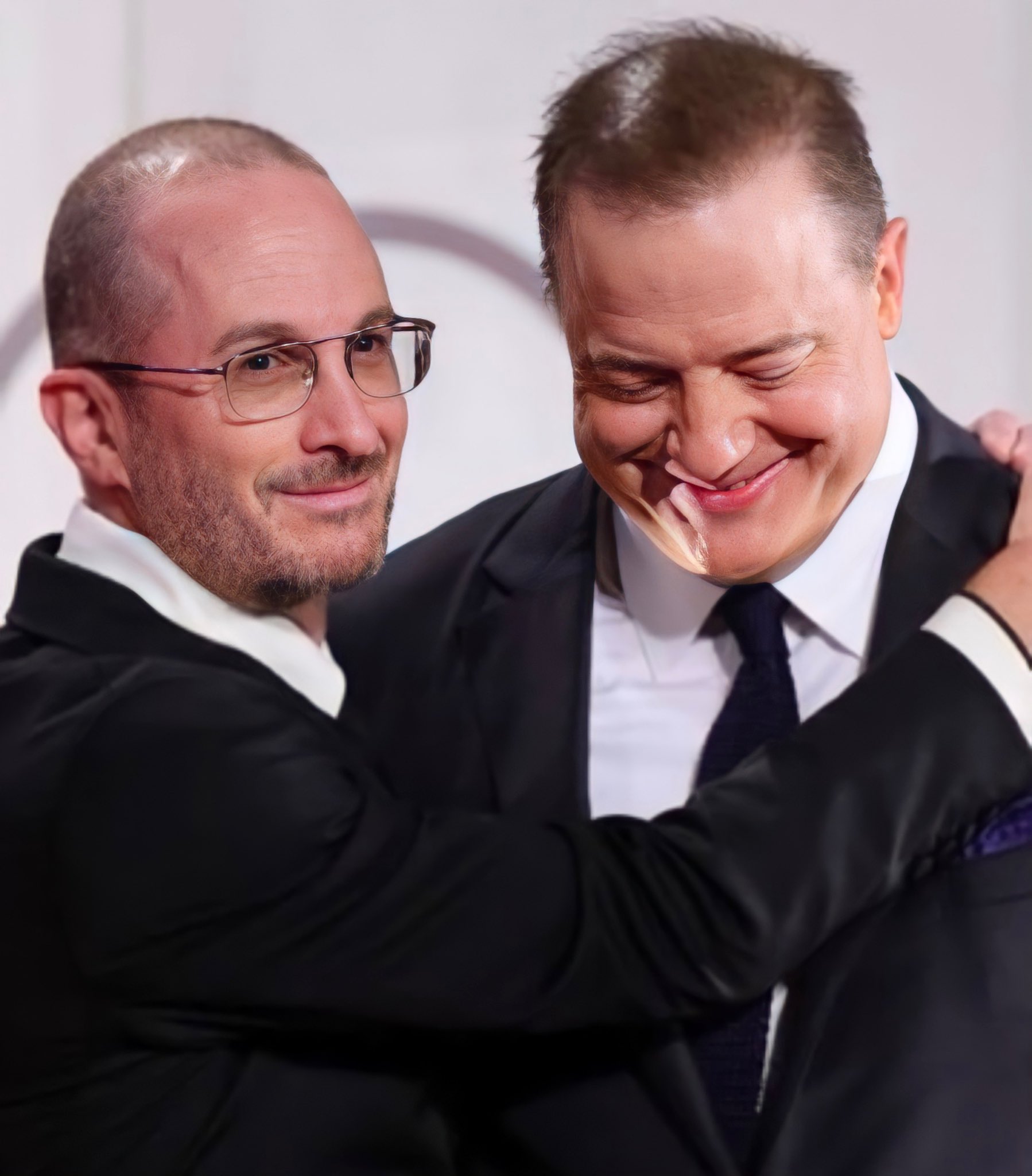 As the film was gearing for an official premiere at the Venice Film Festival, the film has been kept away from the limelight with no stills and promos released before the big release. Unfortunately, there have been no trailers released for the film.

The only thing we have that even comes close to being an official promo shot is one still, featuring Fraser’s character Charlie sitting in his living room.

As expected, the Venice Film Festival has brought together a slate of titles that have become this year’s standouts including The Whale.

The standing ovation for #TheWhale was so enthusiastic, Brendan Fraser tried to leave the theater but the crowd’s applause made him stay. #Venezia79 pic.twitter.com/ZZ0vbFX7Rl

The actor was given a six-minute standing ovation by the premiere audience in Venice. The actor thanked the crowd for their response, saying: “I’m not sure whether I have ever felt such energy from an audience before”.

Fraser, clearly moved by the crowd’s reaction and trying to fight back tears, gives an exaggerated bow and prepares to exit the theatre. However, he is prompted to stay due to the continuous roar of applause.

As the film is already anticipating Oscar nominations, the film will be available for the world to witness Aronofsky’s magic on December 9th.