Right now, Selena Gomez and Dylan O’Brien have grabbed the headlines. For those of you who are unaware, let us tell you, not long ago, the romance rumors of the Good For You singer and the Love and Monsters actor popped up on the internet.

Well, who knows, this might be the beginning of a new love story in Hollywood. Continue reading further to know the current relationship status of Selena Gomez and Dylan O’Brien. The romance rumors of the Only Murders in the Building star and the Not Okay actor began swirling in the air after gossip account Deux Moi posted a picture of the two of them out and about on a date in Brooklyn earlier this month on the social media platform Instagram.

It has been reported by the gossip account Deux Moi that Dylan and Selena were spotted together while enjoying a bowling date in Brooklyn. We must say, these two look cute. As of this moment, the Lose You To Love Me singer and the Maze Runner star have not made any official comment on the dating rumors that have been spiraling on various social media platforms like Instagram and Twitter.

Dylan O’Brien had a crush on Selena Gomez

Yeah, you read that right. Back in the day, Dylan had a crush on the Love You Like a Love Song singer. In the year 2010, the Hollywood actor confessed that he had a crush on Selena Gomez.

During an interview from his Teen Wolf days, Dylan said, “I love Selena Gomez more than a lot of things.” After a couple of years, he publicly declared his love for the famous singer. While having a chat with J-14, he spoke about his feelings for Selena and stated that he hasn’t been able to live it down since. 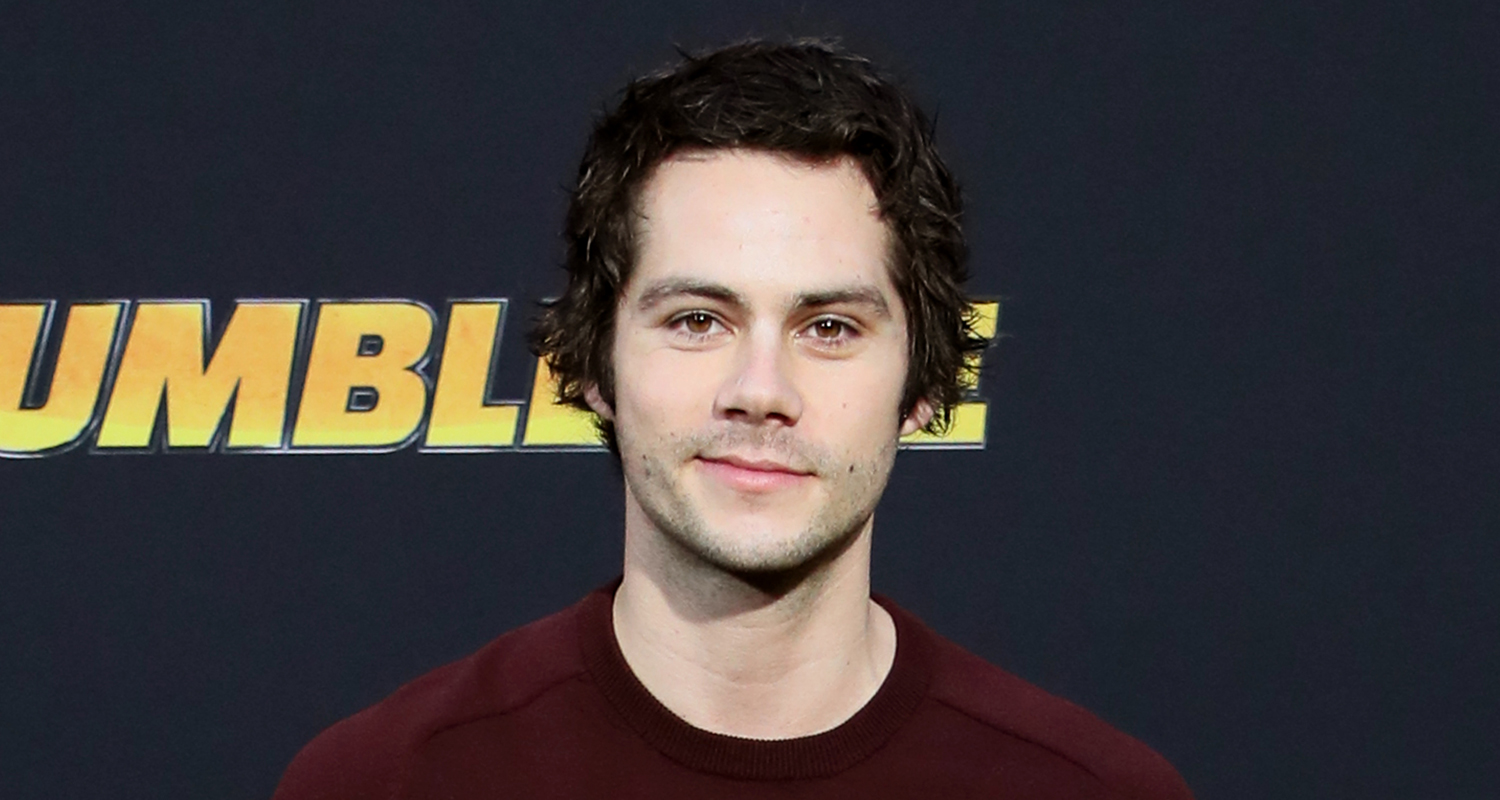 The All Too Well: The Short Film star told the media outlet, “I kinda have no freedom now [on] changing my celebrity crush at all. Because four years ago I said this, and it’ll follow me, I think, until I die. I think I’m done with celebrity crush names because it kind of just follows me around.”

Throughout the course of her life, the Look at Her Now singer has been linked to many famous men from Hollywood like Nick Jonas, Justin Bieber, Orlando Bloom, Zedd, and Niall Horan.

Selena’s most high-profile romance was with the Love Yourself singer Justin Bieber. The former couple dated on-again and off-again from the year 2010 to 2018. The two of them pulled the plug on their romance for good in the year 2018. Later on, he moved on in his life and went on to marry model Hailey Baldwin. 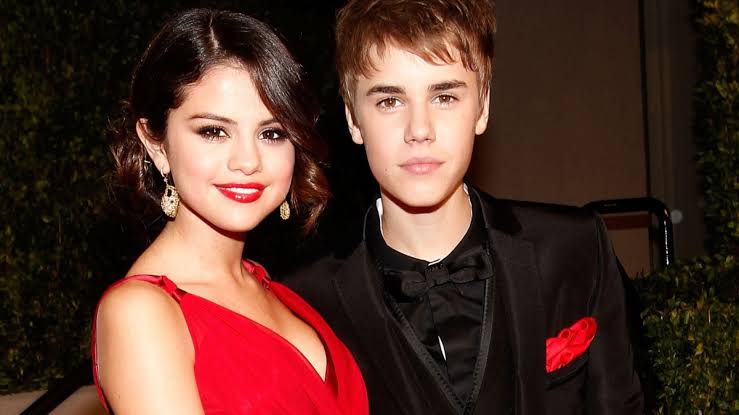 Do you think Selena Gomez and Dylan O’Brien are a perfect fit for each other? Kindly let us know your thoughts on the two of them in the comments section below. Don’t forget to stay tuned with us for the latest updates from the world of showbiz.