Anna Faris on Her Divorce from Ben Indra and Chris Pratt, Expresses How She Struggled

American actress Anna Faris appeared on Chelsea Handler’s podcast, “Dear Chelsea” and opened up about her struggle after taking divorce from actors Ben Indra and Chris Patt. The 45-year-old actress revealed her vulnerable side and said she has become into some she doesn’t recognize anymore. Read on to learn more about her state of mind. 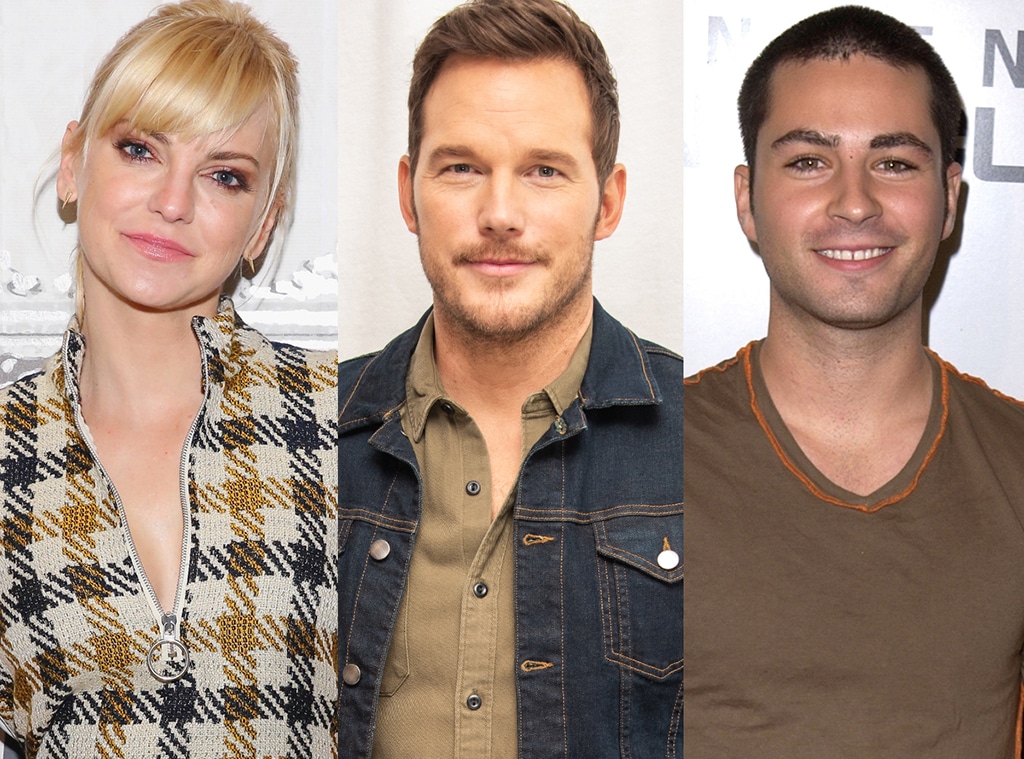 They say it takes a heart to confess one’s most vulnerable side. Well, Anna Faris got one! During her conversation with American comedian Chelsea Handler on “Dear Chelsea”, the “Scary Movie” series’ the actress spoke at length about her life after her divorce from actors. When reflecting on how her separation from Indra changed her perspective on life, Faris acknowledged, “there is this kind of shift that happens” post-divorce. She stated:

“I turned into somebody I didn’t recognize. Like, I was always the kinda person that had my fridge filled — and I hosted a lot of dinners. That was back when I had friends,” Faris said about her split from Indra. “But then I found myself in this apartment with just beer and mustard in the fridge, and I was going out all the time. I had no one to text or call to say, ‘Hey, can I do this?’ It was incredibly liberating, and I reverted back to when I was 17 years old.”

“The Dictator” actress also spoke about her experience as a stepmom to her new husband Michael Barrett’s two children. Faris married the cinematographer in 2021 after meeting him on the set of “Overboard,” in which Faris co-starred alongside Eugenio Derbez. In 2020, she confirmed rumours of their engagement and in 2021, the couple married in a courthouse ceremony in Washington State. She continued, “I felt at first I wanted to be kinda like this wild, new, reckless person in their lives because I was also going through a divorce.” Faris shares a son named Jack (9) with Chris Pratt whom she married in 2009 and separated in 2017. She was also married to Ben Indra in 2004 but divorced him in 2008. Presently, she is married to Michael Barrett

Anna Is Work In Progress… This is not the first time that the 45-year-old actress spoke at length about her divorce. Previously in 2021, Anna Faris opened up about her split from ex-husband Chris Pratt, to whom she was married for eight years. During her interaction with guest Rachel Bison on her podcast “Anna Faris is Unqualified”, she revealed that her “hand was forced” in the divorce from the “Guardians of the Galaxy” star.

She said, “For me, I think after every breakup, at some point I realize that there were a lot of things I ignored that I really shouldn’t have.  In hindsight, it felt like my hand was forced. I don’t think it was ever an independent decision. The couple who set an example of a fairytale-like romance, split after eight years of togetherness. Well, the bottom line is that Anna Faris is a work in progress. After her divorce, the actress is still learning to accept love in her life. Well, she’s got Michael Barrett and her children by her side, including the responsibility of being a stepmom. Let’s see how it all goes for her.