Brazilian singer Anitta has a new man in her life! Larissa de Macedo Machado popularly known as Anitta is in a relationship with the Canadian producer Murda Beatz. Continue reading to know more details about the pair’s whirlwind romance. As per the reports of TMZ, the Versions of Me singer is currently dating Canadian producer Murda Beatz. According to the media outlet the two of them have been dating “for a few months” after hanging out during the 2022 Coachella Music Festival.

Not long ago, Murda even made a trip to Brazil to meet Anitta’s family. The pair made their romance Instagram official during Brazil’s Valentine’s Day and the two of them have been going strong ever since then. Around the time, Beatz posted a video of himself scaring Anitta while she was coming out of a room on Instagram Story. “Happy Brazilian Valentines Day babe @Anitta,” he captioned the story.

All you need to know about Anitta’s boyfriend Murda Beatz

The real name of Murda Beatz is Shane Lee Lindstrom. He is a Canadian record producer, DJ, and songwriter by profession. He was born on February 11, 1994, in Fort Erie, Ontario, Canada.

Beatz was brought up in Fort Erie, Ontario, near Buffalo in a musical household. He began playing drums when he was a child. He started producing beats at the young age of 17. At that time, he was in high school and he made use of FL Studio after leaving his drumset at friend Pluto Hann’s house. 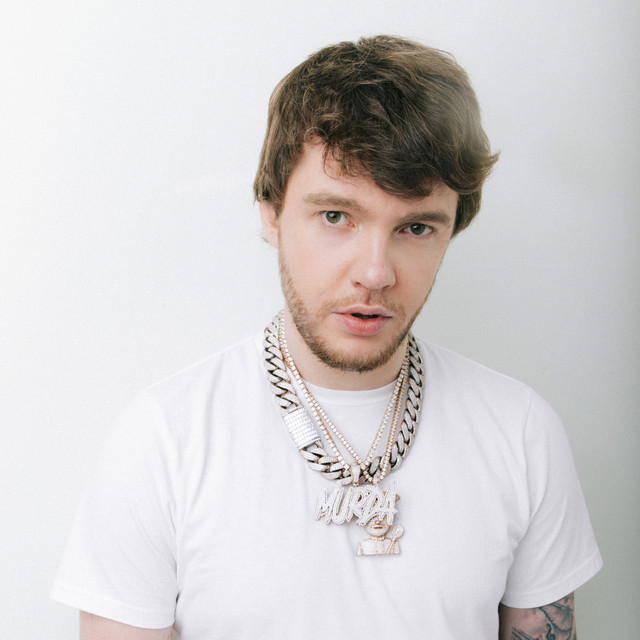 Shane decided to go with the name of Murda Beatz to promote his music on the video-sharing platform YouTube. As soon as he turned 18, he moved to Chicago, and soon afterward, he worked with Chief Keef and Lil Durk. In a media interaction, he stated that he met most of his early artists through social media and mutual friends.

After a while, Lindstrom connected with the Atlanta rap group Migos and he even moved in with them to start producing music. He is well known for being a lead or featured artist on some tracks he produces. In this sense, he is quite similar to DJ Khaled, Mustard, or Mike Will Made It.

Murda has worked with many famous artists

To date, the 28-year-old has worked with many A-listers from the music industry including Travis Scott on his single Butterfly Effect, Gucci Mane on his track Back on Road, and Champagne Papi aka Drake on his song Nice For What.

In the past, Beatz has also collaborated with American rap trio Migos for their single Motorsport and 6ix9ine and Nicki Minaj for their track Fefe. He dropped a song titled Shopping Spree featuring Lil Pump and Sheck Wes in the year 2019.

We must say that Anitta and her new beau Murda Beatz look pretty good together. Kindly let us know your thoughts on the pair in the comments section below. Don’t forget to stay tuned with us for the latest updates from the world of showbiz.