For the unversed, let us share with you, Jeopardy! is a game show where the host of the show tests the knowledge of the contestants on a variety of different subjects. The winner of the game show takes home the title as well as the prize money. Keep scrolling further to know more details about the show. 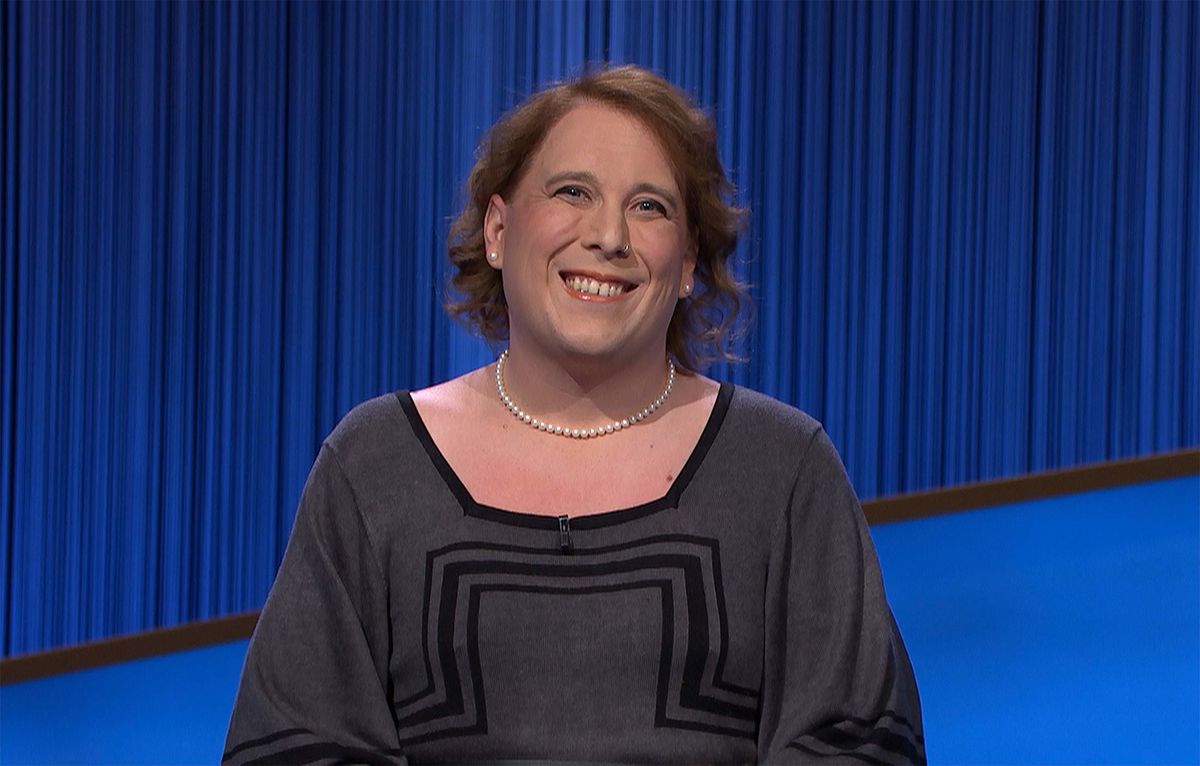 Amy Schneider is a winner of Jeopardy! once again. She was able to win Jeopardy! Tournament of Champions by defeating her opponents Andrew He and Sam Buttrey for a third time in a first-to-three-victories Finals.

In a statement issued, Schneider said, “I feel amazing. Earlier in the finals, I had this sudden moment of seeing myself and being like, ‘I’m on stage in the Tournament of Champions finals,’ and that was crazy. And I won! It’s a great feeling.” 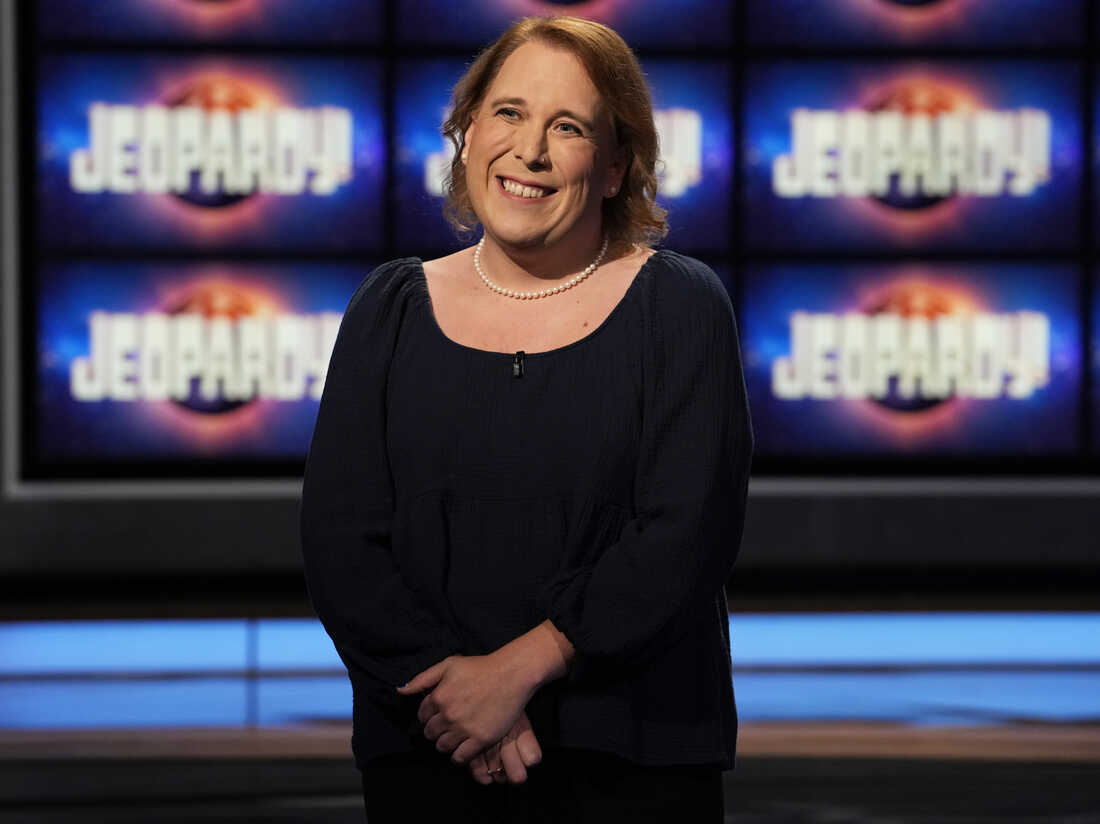 Amy Schneider is a writer by profession. She hails from Oakland, California. On the other hand, when we talk about Andrew He, a San Francisco software developer. Sam Buttrey is an associate professor of operations research at the Naval Postgraduate School in Pacific Grove, California. All of them were the three finalists competing for the title of winner and cash prize of $250,000

More details about Monday’s episode of the show

In Monday’s episode of the show, the sixth of a possible seven-game series, Amy and Andrew were tied with two wins each. Sam clinched the first game on Friday and he expanded the high-stake gameplay.

Let us tell you, the tournament kicked off on October 31, Monday with a total of 21 talented contestants who had at least won 4 games since the 2020 tournament as well as winners of the National College Championship, the Professors Tournament, and the game show’s first Second Chance faceoff. Here’s all you need to know about Amy Schneider

Amy Schneider was born on May 29, 1979, in Dayton, Ohio, United States. She is an engineering manager and game show contestant. She has won a total of 40 consecutive games on the quiz show Jeopardy! from November 2021 to January 2022.

Schneider has been a contestant in the game show Jeopardy! who has the second-longest win streak in the program’s history. She is right behind Ken Jennings, who was the host of the show when she competed in the show. She is the most successful woman to compete on the quiz show. When we talk about the personal life of Amy, she is a married woman. She tied the knot with her fiancée Genevieve Davis earlier this year in September. The two of them got engaged in February this year.

We send big congrats to Amy Schneider on winning Jeopardy! Tournament of Champions. You can drop good wishes for the champion in the comments section below. Don’t forget to stay tuned with us for the latest updates from the world of showbiz.