Scotty McCreery is going to be a dad! The season 10 American Idol winner and his wife Gabi Dugal are expecting their first child together. Continue reading further to know more about their baby news. 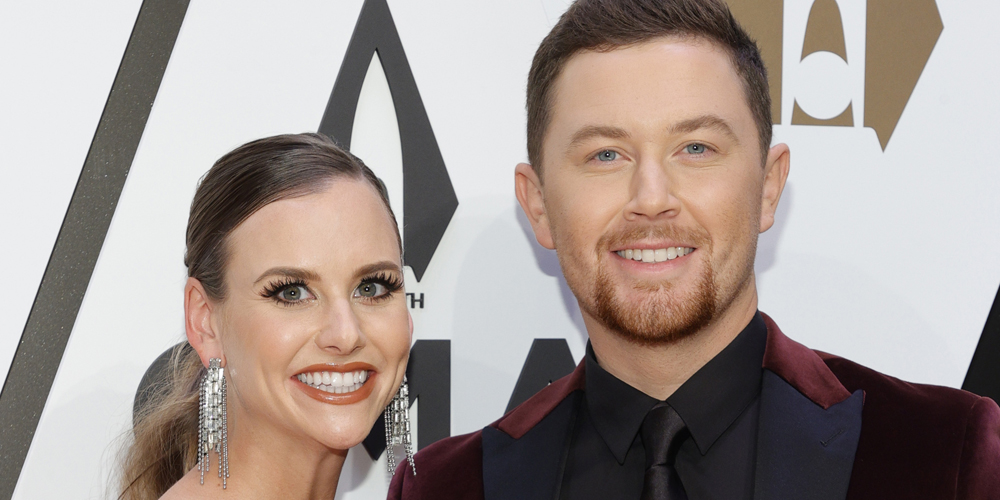 Scotty McCreery and his wife Gabi are going to be parents

The couple recently shared the great news with the People magazine. Scotty and his wife also revealed whether they are having a baby boy or baby girl on the social media platform Instagram on Tuesday.

“Baby boy McCreery coming soon! 🥹🥰💙”, she captioned the post. Their first baby is going to join them earthside in November this year. 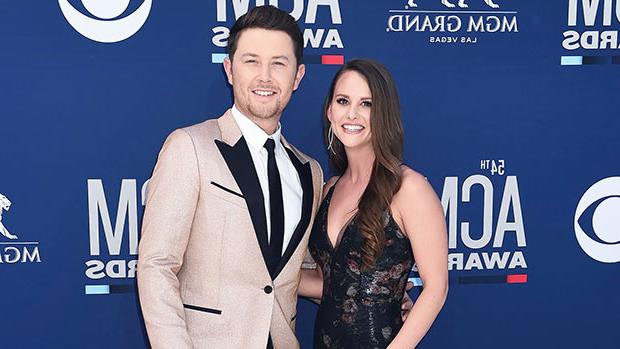 During an interview with the magazine, the country singer said, “We got a little man on the way.” He also went to spill the beans on how he and his wife always talked about having kids.

Scotty further added, “We always knew we wanted kids, but we always knew we wanted the first few years to travel and have time on the road, to see things and experience life. We’ve gotten to live a lot of life and do some cool things, so seems like now’s a good time to settle down a little and expand the family.”

When did Scotty and Gabi say their ‘I Do’s?

McCreery and his ladylove Gabi announced their engagement in September 2017. The two of them tied the knot in the year 2018. The couple exchanged their vows on June 16, 2018, in North Carolina.

Gabi put up a lovely post on the occasion of their third anniversary in 2021. She reminisced the great day with a beautiful post on the social networking service Instagram. “Happiest when I’m with you🤍😁Thankful for you sharing God’s love with me daily and being my greatest supporter and cheerleader, I like to think we make a pretty great tea🤩”, she captioned the post.

Dugal further added, “Cheers to 3 years and counting! 🥂 Love you!!! Also, reminiscing on this weekend never gets old!! The greatest weekend full of SO much love, with the best family and friends 🥰♥️”

Gabi told the media outlet that she thought she would tell her husband that she is pregnant after picking him up from the airport and before attending a hockey game together but sometimes things don’t go as planned and it was certainly the case with these two.

Let us tell it is quite a funny story. Gabi discussed the hilarious tale with a big laugh and she said, “Well, his flight got delayed, so that didn’t work out,” and stated that she told Scotty the great news the next morning after the sporting event. Scotty continued, “I’m over there drinking beers, having a good time, and she’s like, ‘I think I’ll just lay low tonight,’ so I was like, ‘Okay,’ I didn’t think anything of it.”

We send our hearty congrats to Scotty McCreery and his wife Gabi Dugal as they are expanding their family. We wish them nothing but the best of everything. Don’t forget to stay tuned with us for the latest updates from the world of showbiz.