Keith Urban and Nicole Kidman have been married for over 15 years now. In Hollywood terms, that is more like 5 decades. Although Urban had never been married before, it was Kidman’s second marriage. Her marriage to Tom Cruise had ended in 2001. 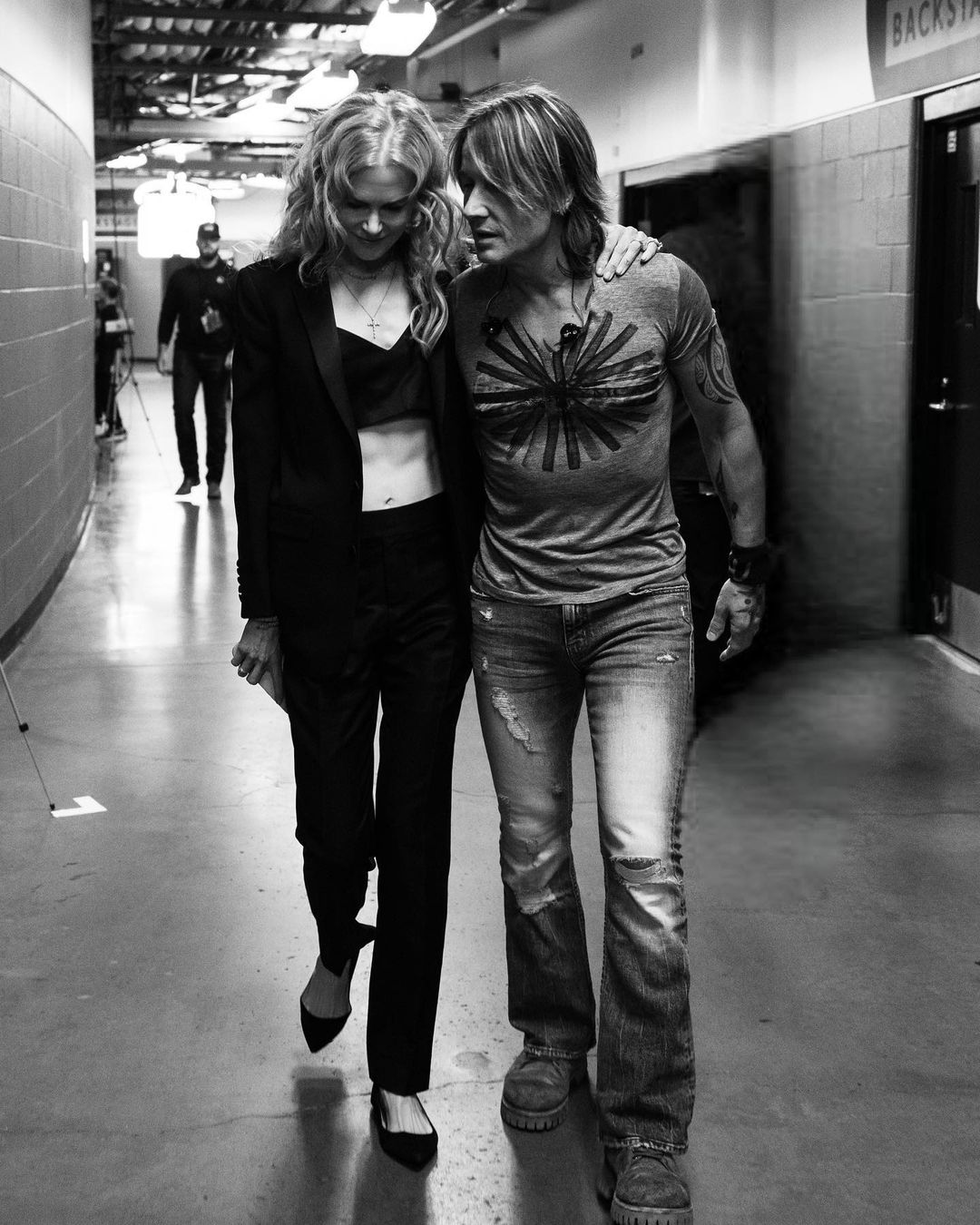 Kidman had adopted two children with Tom Cruise before they split up. So, she was already a mother to Isabella Jane Cruise and Connor Cruise when she met Urban.

Urban and Kidman did go on to have children of their own, but to understand how they got there, we will have to explore their relationship a bit.

The two met at an event to promote Australia in 2005. A couple of months later, they started dating. Kidman said that she knew soon enough that she wanted Urban to be her husband. They ended up getting married in 2006.

However, it was not all smooth sailing for the couple. About three months after getting married, Kidman had to hold an intervention for Urban’s addiction. He got enrolled in a three-month in-patient facility to overcome his addiction.

Talking about the experience, he said “I caused the implosion of my fresh marriage. It survived, but it’s a miracle it did.” He also gave Kidman the credit for being able to “shake off the shackles of addiction.”

Around 2 years later in 2008, the couple was blessed with Sunday Rose Kidman Urban. It was the couple’s first child together and Kidman’s first biological one.

She had spoken about suffering from a miscarriage early in her marriage to Tom Cruise. The actress recalled, “From the minute Tom and I were married, I wanted to have babies… And we lost a baby early on, so that was really very traumatic”. 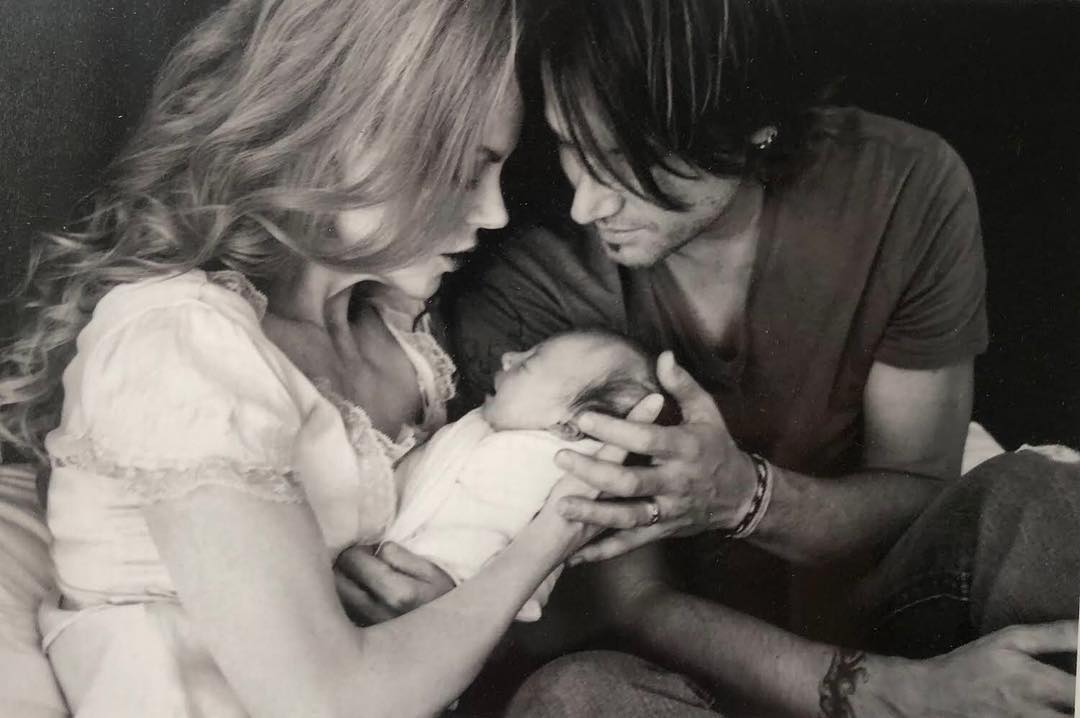 A few years later, she got pregnant again but that ended up in a miscarriage as well. Tom Cruise divorced her soon after, it is believed that she was not expecting anything of the sort.

Going through the whole process of pregnancy when she had suffered from two miscarriages already was quite stressful for Kidman.

The Kidman-Urban family is a private one. They hardly ever shared details about their personal life and marriage with the rest of the world except for occasional statements in interviews.

Kidman later revealed that the baby was born through a surrogate. She had been open about her struggle with having children on her own, but it did not change the fact that she wanted more children with her husband. Kidman’s kids with Tom Cruise grew up to follow Scientology like their father. The eldest daughter Isabella runs her business and even got married. The second child leads a more private life, so not much is known about her.

The celebrated singer said that raising two daughters had a bit of a “learning curve”. He also mentioned that he loved being a parent. He stated that he was not sure that he would ever get to become a father.

Being a father is an “incredible feeling”. He loves being a father to girls. “You know, I come from a family with no sisters, one brother. So, it’s been quite the learning curve in a really good way.” 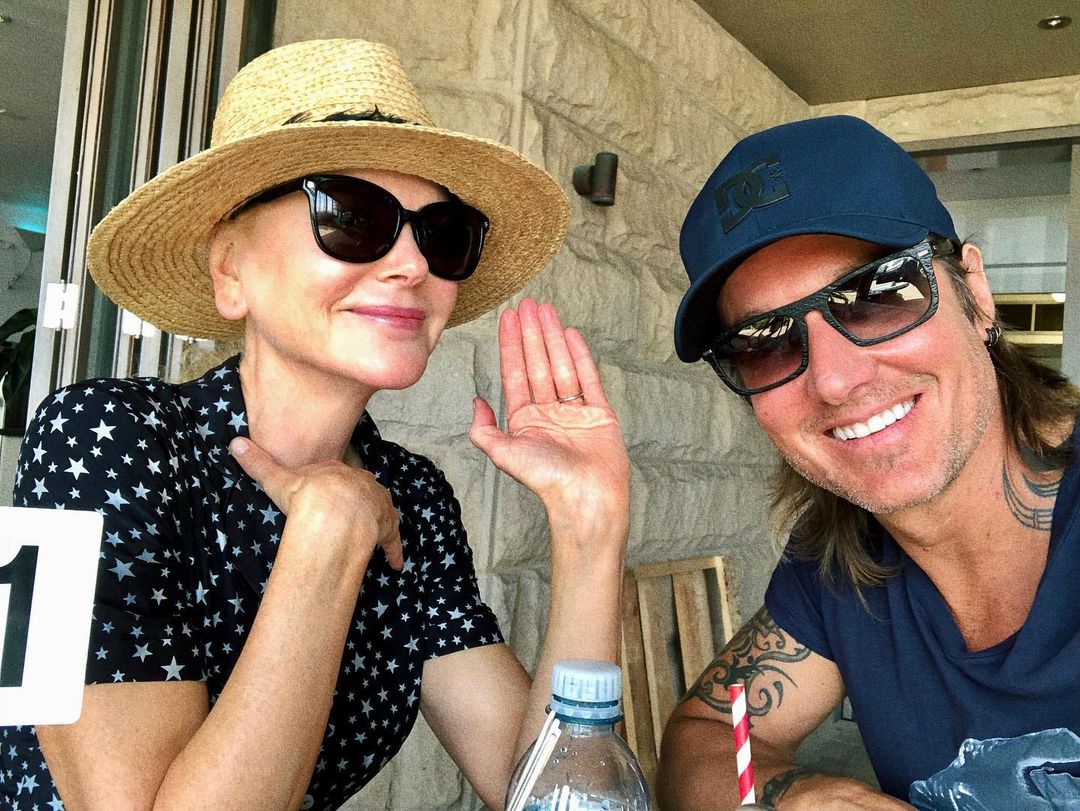 Becoming a father made him reflect on his parent’s journey and struggle. He said that his parents started a “completely brand new life in a foreign country, which Australia was to them,” he said. “They didn’t know anybody. They didn’t have any support. They didn’t have any money. They just did it… I’m just really impressed at what they were able to accomplish, the two of them.”

Although the two of them lead very different lives professionally, they are both accomplished and celebrated in their respective fields. But she still had a lot of influence on Urban and his music.

He explained that “As a musician, you can try anything that is of interest and I started doing that with Fuse, really as a result of seeing how Nic approaches things. My dad would say, ‘If you get asked if you can do something, say yes, then learn really quick.’ Nic will agree to a project and then go, ‘Oh s**t. Now I’m going to have to actually work out how to do this’.” 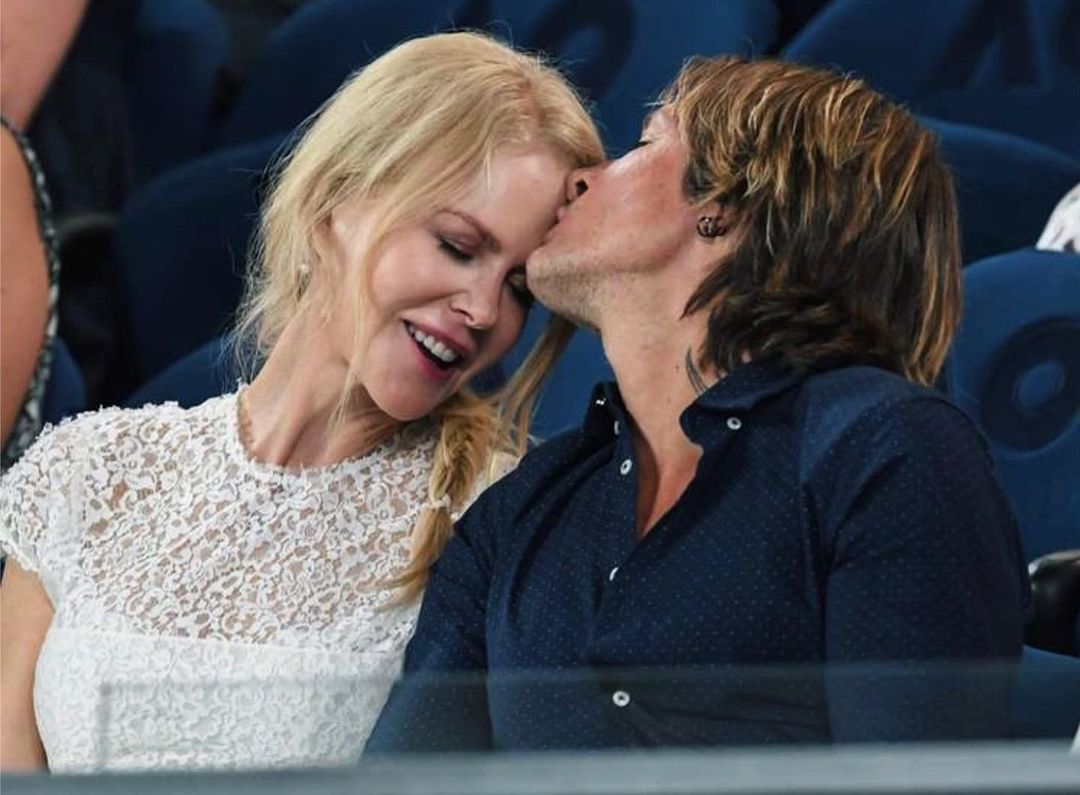 The couple continues to live their lives together happily. They are still quite private when it comes to their family lives. Although sometimes, Kidman posts old pictures and videos on social media like the time she shared the first-ever picture that was clicked off the couple. 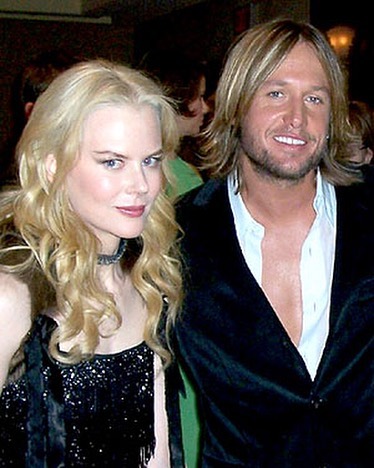 They also share cute pictures on their social media where they shortly profess their undying love for one another while wishing each other on birthdays or anniversaries.

Every time either one of them shares pictures of them, fans gush over their love in the comments. A happy user commented on one of their pictures “I love ❤️ to see you and Nicole together. You can really see how much Love ❤️ ❤️❤️❤️ you both have for each other. There’s no denying it.”

In the age where more and more people are losing belief in marriage, it is refreshing to see a couple who are more in love now than they were 15 years ago when they met for the first time. Them being from different professions helped them inspire one another.